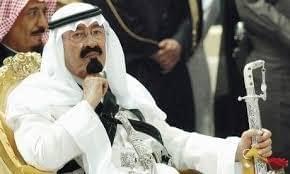 “It was a big loss for the whole Saudi nation and not just the Saudi nation but other countries as well,” said Hafidh “Fez” Alghussein, a senior business finance major who came to Wesleyan in 2011. “He definitely did help the Saudis and helped a lot of different countries with many things. So it’s definitely a big loss.”

Abdullah, 90, died Friday, several weeks after being admitted in to a hospital with a lung infection, according to the New York Times. A brother, Crown Prince Salman, said that he had assumed leadership of the country.

“First of all I want to say to all my people here or in Saudi Arabia, we lost a king, and not just a king, he was a hero, he was a brother, he was a father, he was many things to us. And we know we lost a very important guy in our lives,” said Mohammed Alanazi, a sophomore in computer science.

Alanazi said that Abdullah wanted Saudi students to experience what it’s like to live and study outside the country.

“One thing he did for us, he sent more than two thousand students all around the world, especially United States; more than 65 percent students in the United States, Not because we don’t have universities over there, he wants them to go and discover the new things and see how is the life outside Saudi Arabia,” Alanazi said.

Alghussein said that Saudi students who want to study abroad were given a specific scholarship by Abdullah.

“Most of the Saudi students here are on scholarship, which is called the King Abdullah scholarship,” Alghussein said. “And it pays full tuition; it’s one of the best scholarships in the world actually.”

Mohammed Abdul, a sophomore business major, said he, too, was sad to hear about Abdullah’s death.

“I very much appreciated the king’s services to the country, so it was sad,” Abdul said.

Alanazi and Alghussein both said Salman will do an excellent job replacing Abdullah.

“He was a very good king; he left a spot for a really good king as well; King Salman, his brother,” Alghussein said. “He was the crown prince when King Abdulla was the king and he did a lot to the country as well and I think he will do a great job, and I think it’s going to be good for Saudi Arabia’s future and other countries as well.”

Sachiko Jayaratne is a Senior mass communication major. She has been a part of the Rambler Media Group since the spring of 2014. She primarily works as the Director for Rambler TV. In her spare time she enjoys playing the guitar and making brief documentaries. 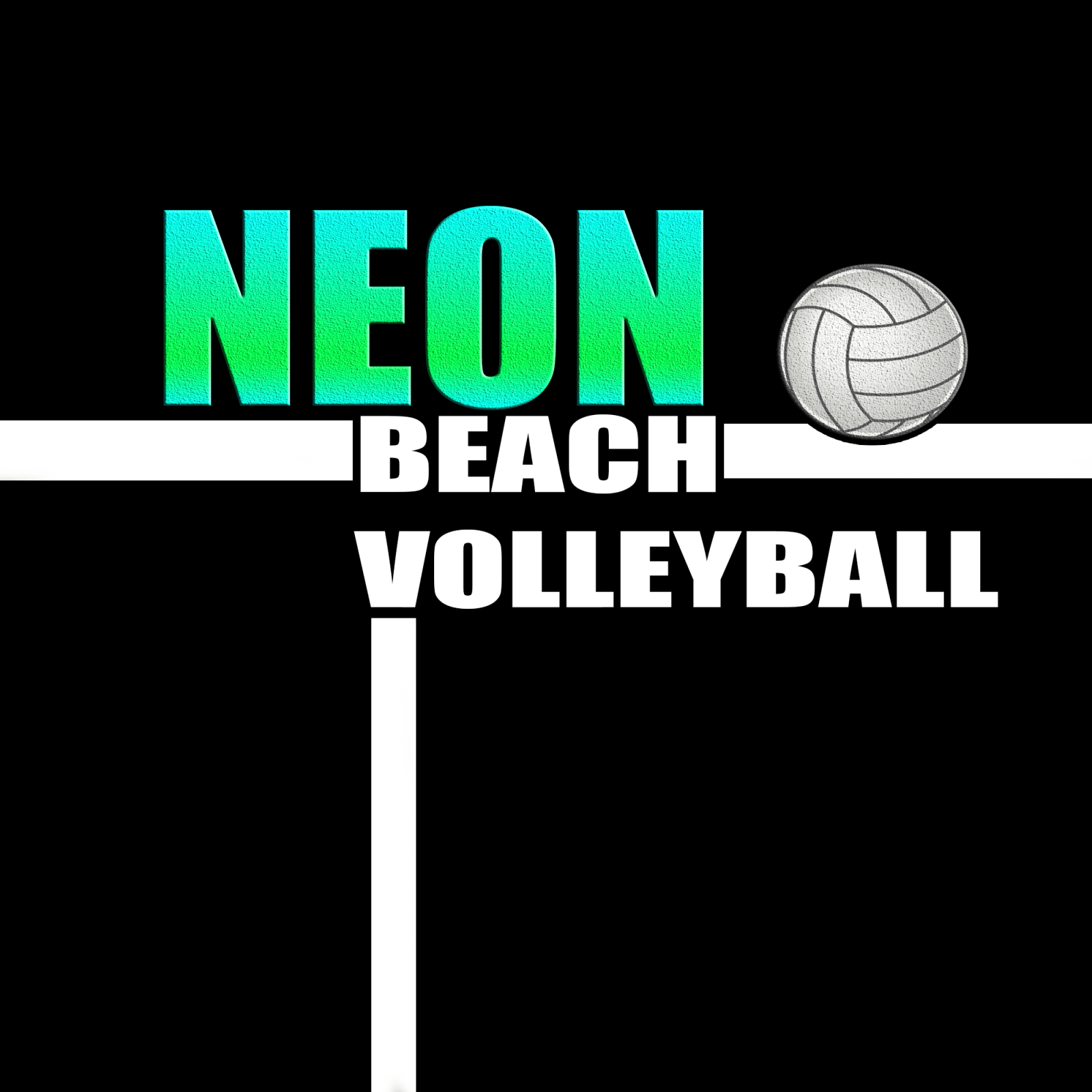 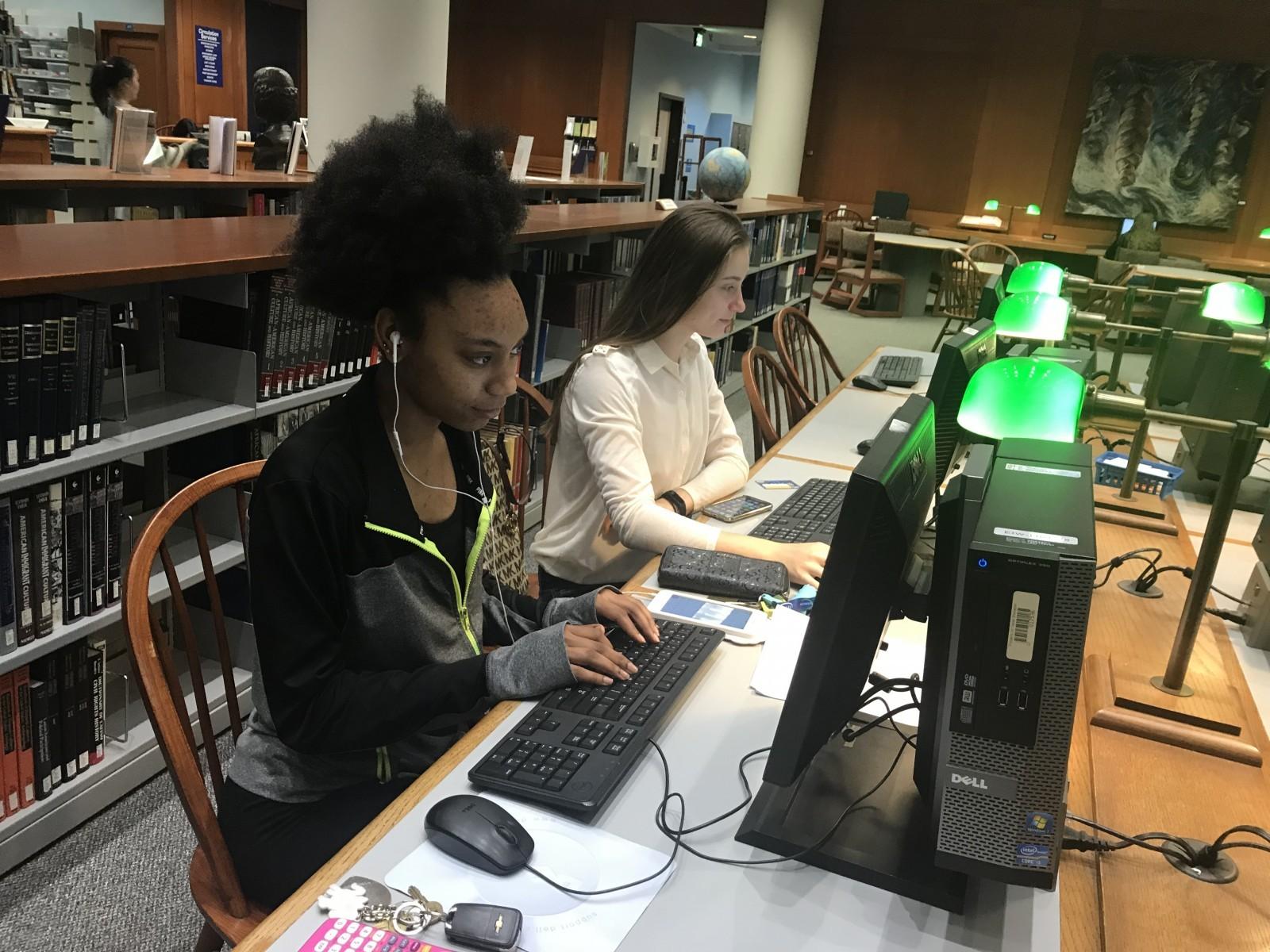 Students stressed out for finals week 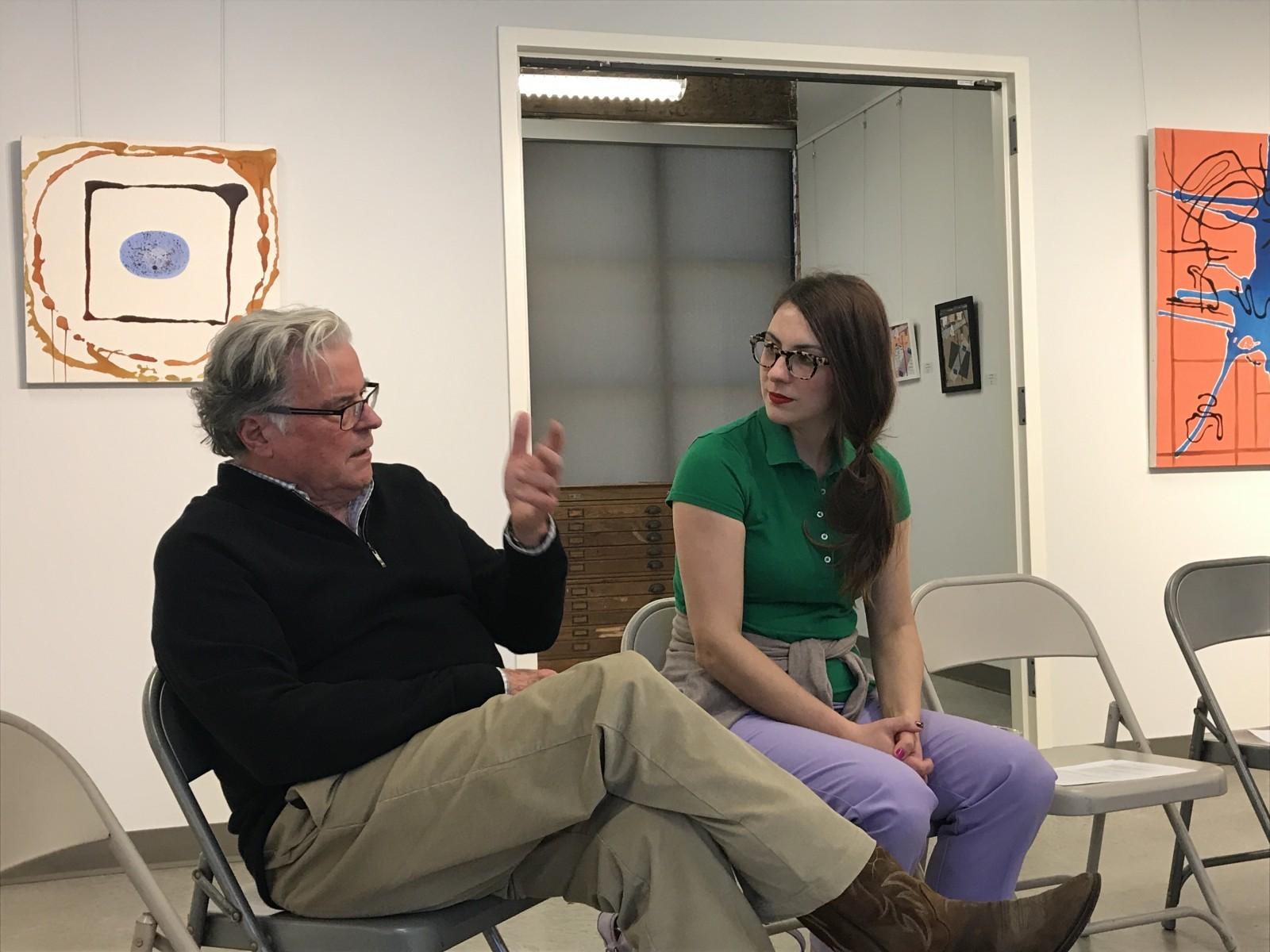 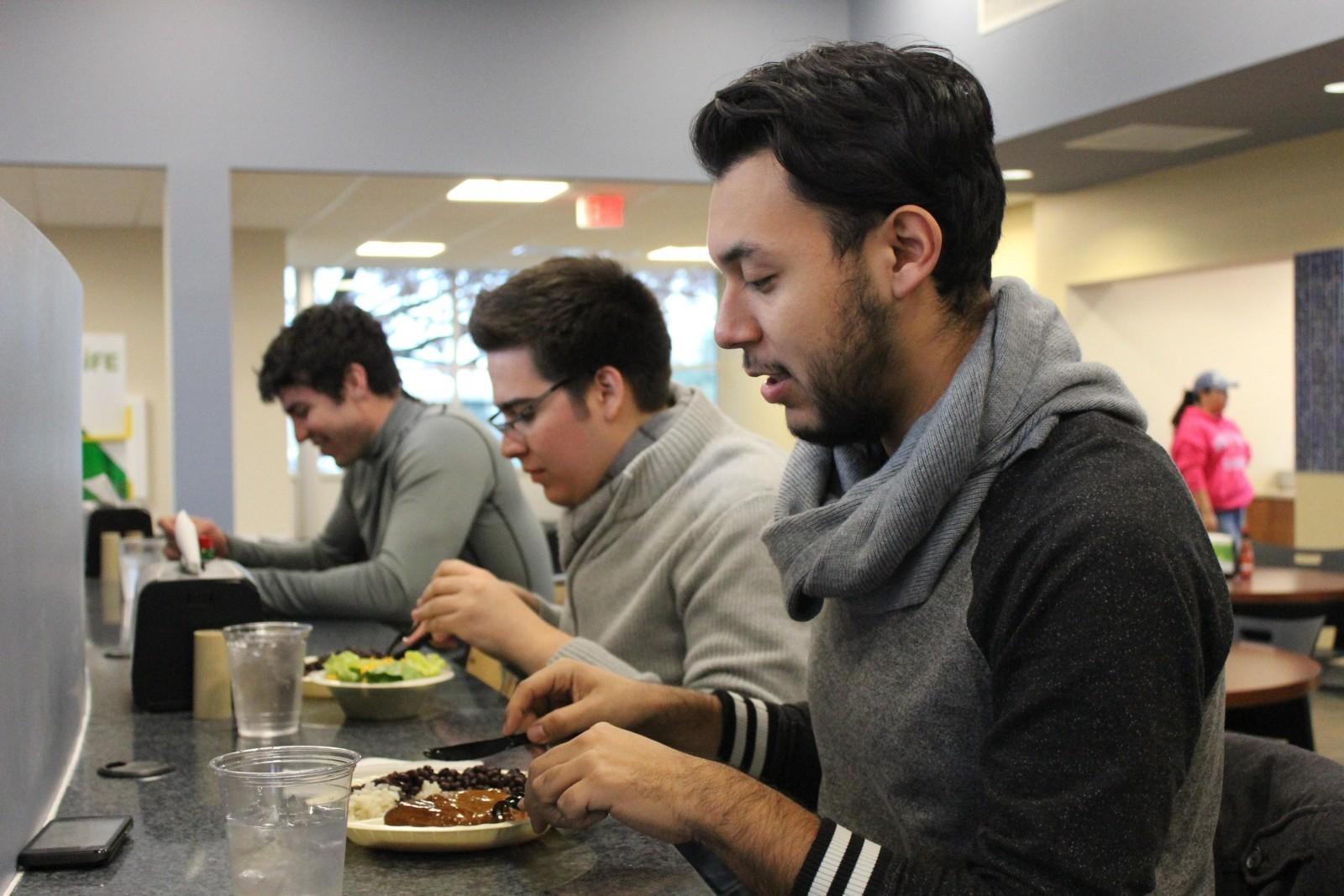