It was a rainy Friday afternoon and bright dust  flew through the air like rainbow-colored clouds.

Jasmine Lazarky, the coordinator of student activities and leadership, slapped her friend in the face with a handful blue dust and smiled.

The students were covering each other in bright neon-colored dust to celebrate Holi, an ancient Hindu festival which celebrates the beginning of spring.

Holi has an ancient origin and “celebrates the triumph of ‘good’ over ‘bad’,” according to holifestival.org.

Wesleyan’s Holi Festival of Colors  was originally scheduled for March 1, but was canceled due to snow.

The event, which was held on Friday,was organized for the international students who celebrate Holi, said Lazarky.

“It is also a really fun event to bring students together and celebrate the spring semester and we get to throw powder at each other while running, so how much fun is that.”

“I attended because I wanted to have some fun,” said 2015 homecoming queen Fauz Saheb, a senior biology and psychology major. “I never tried this before and I want to experience what people in other cultures do.” 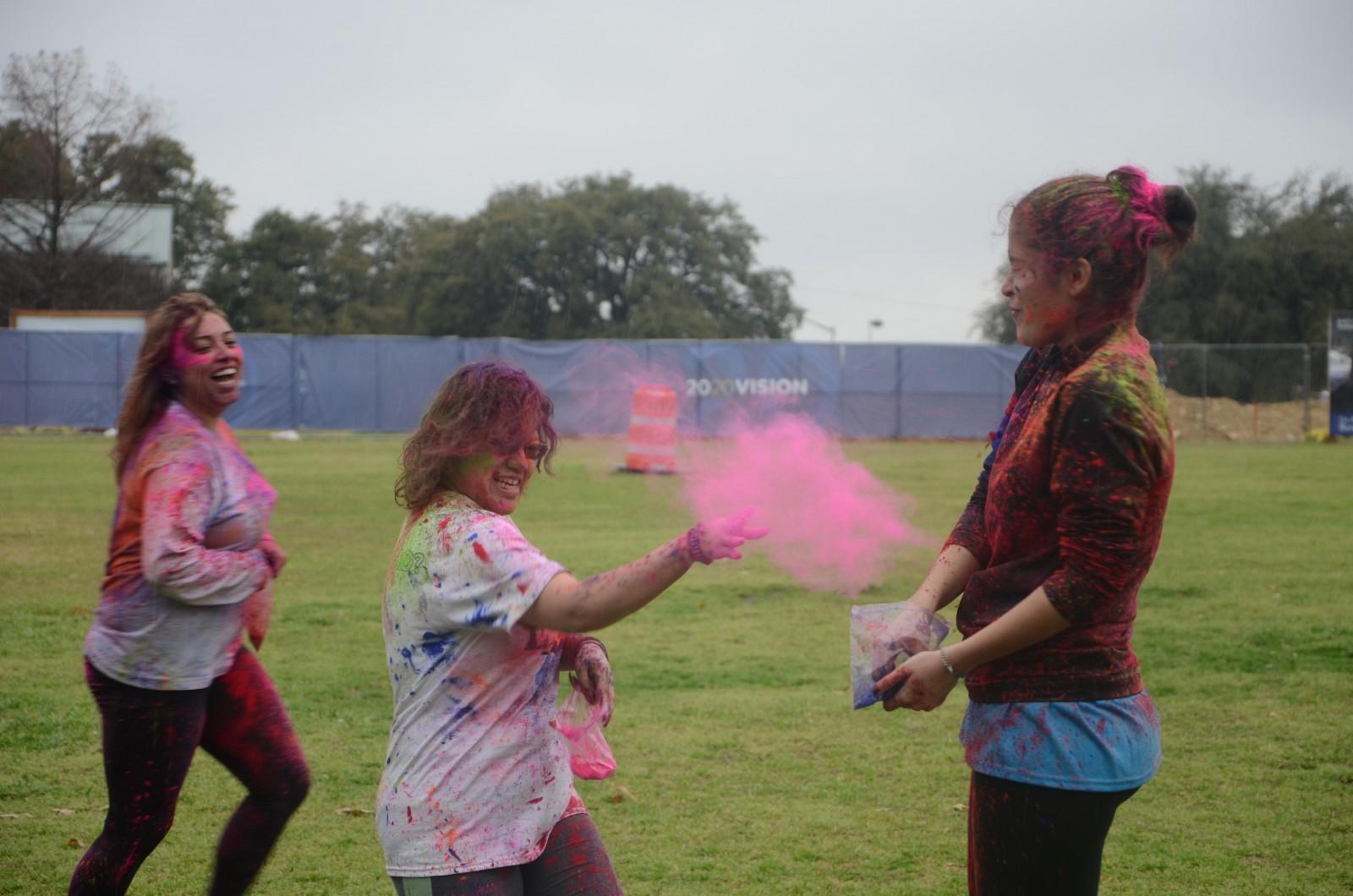 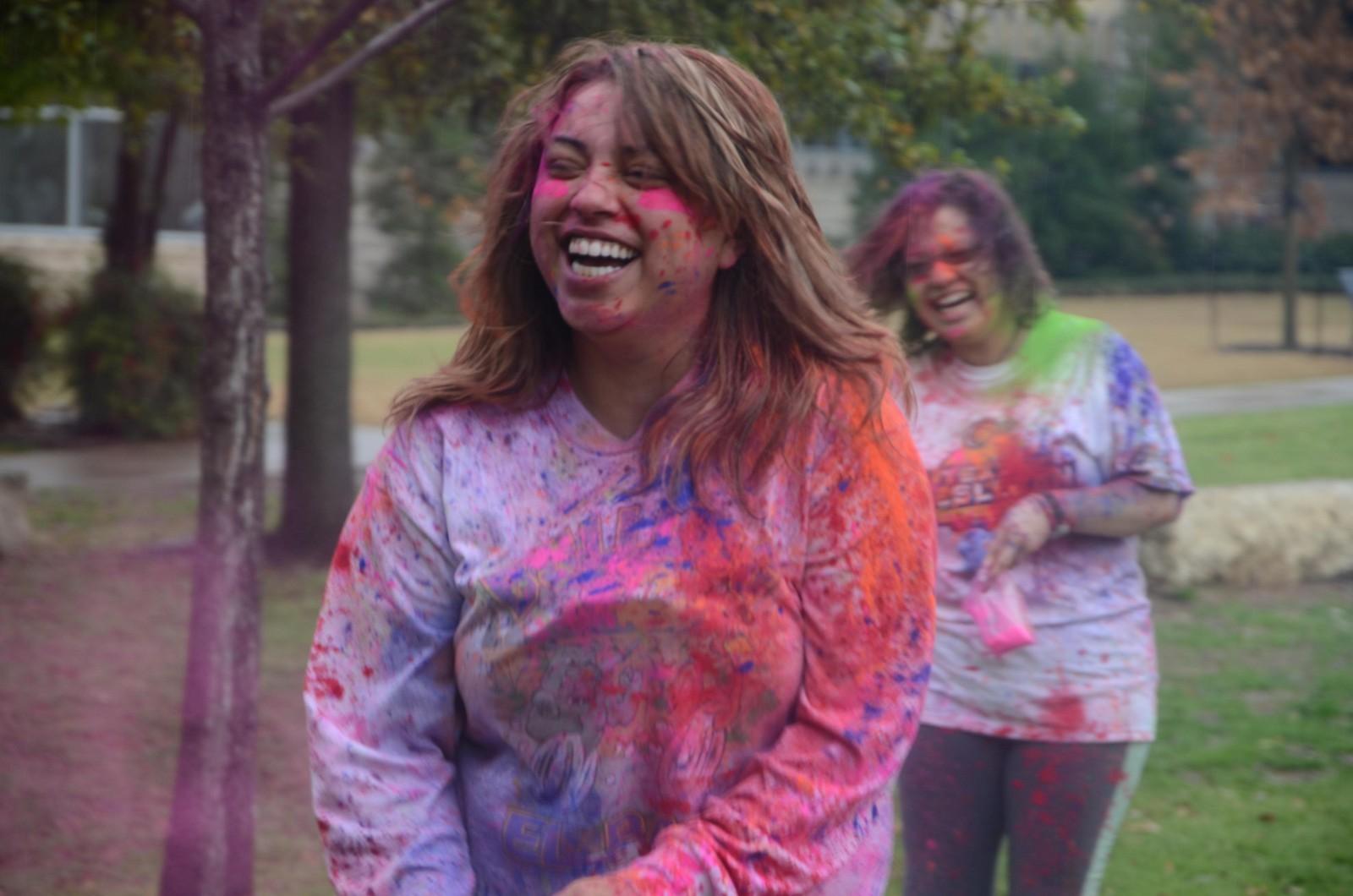 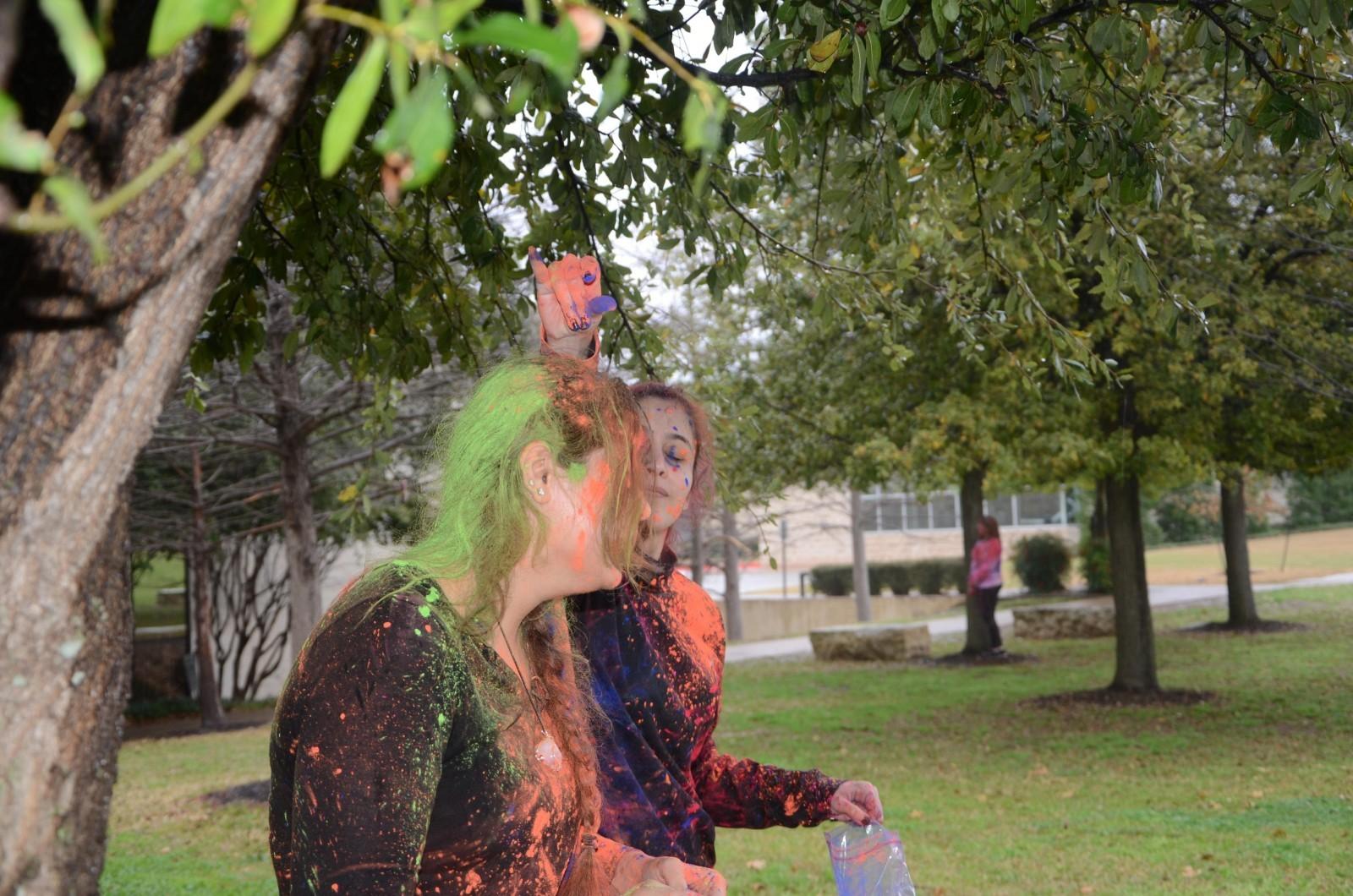 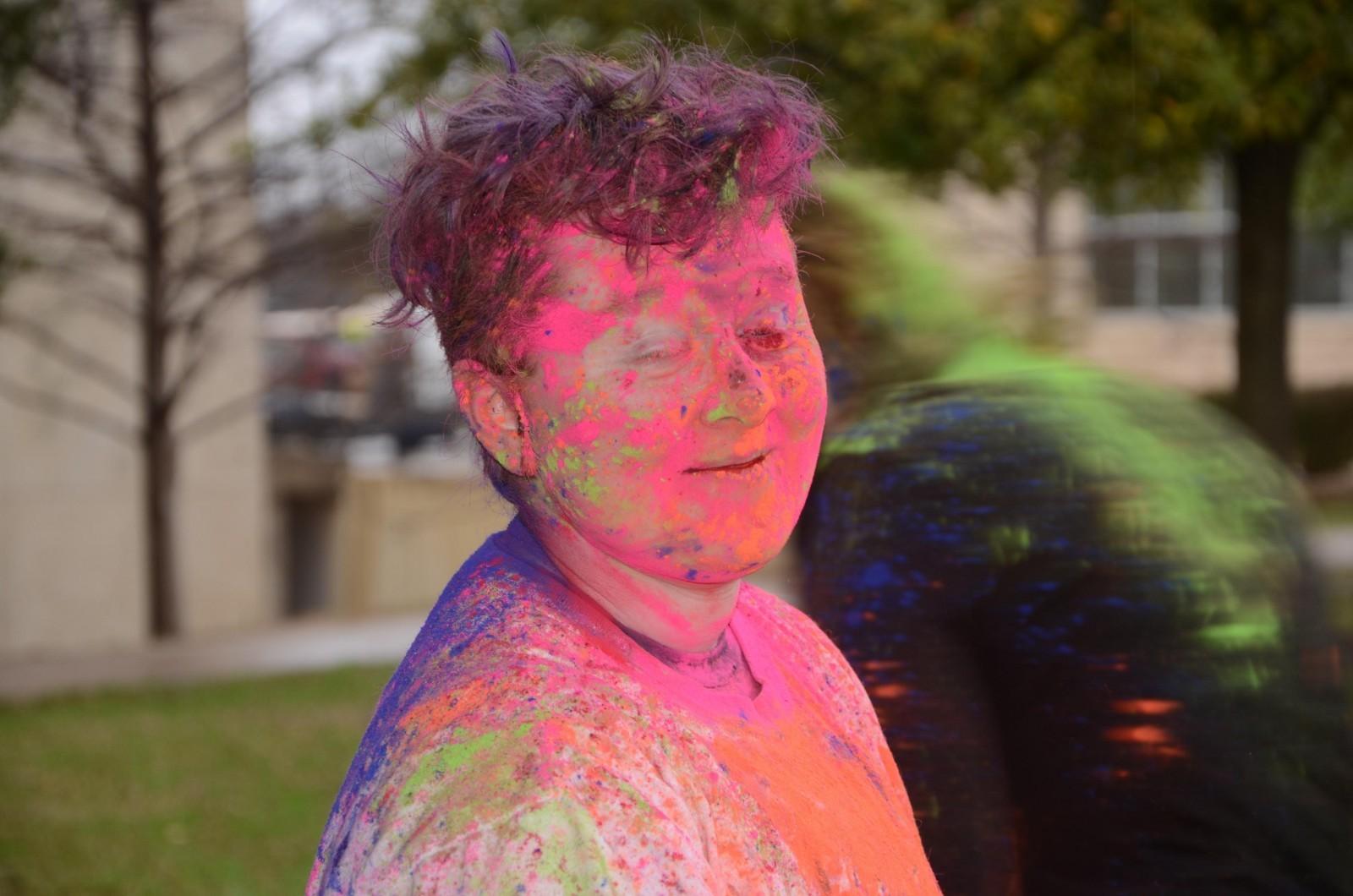 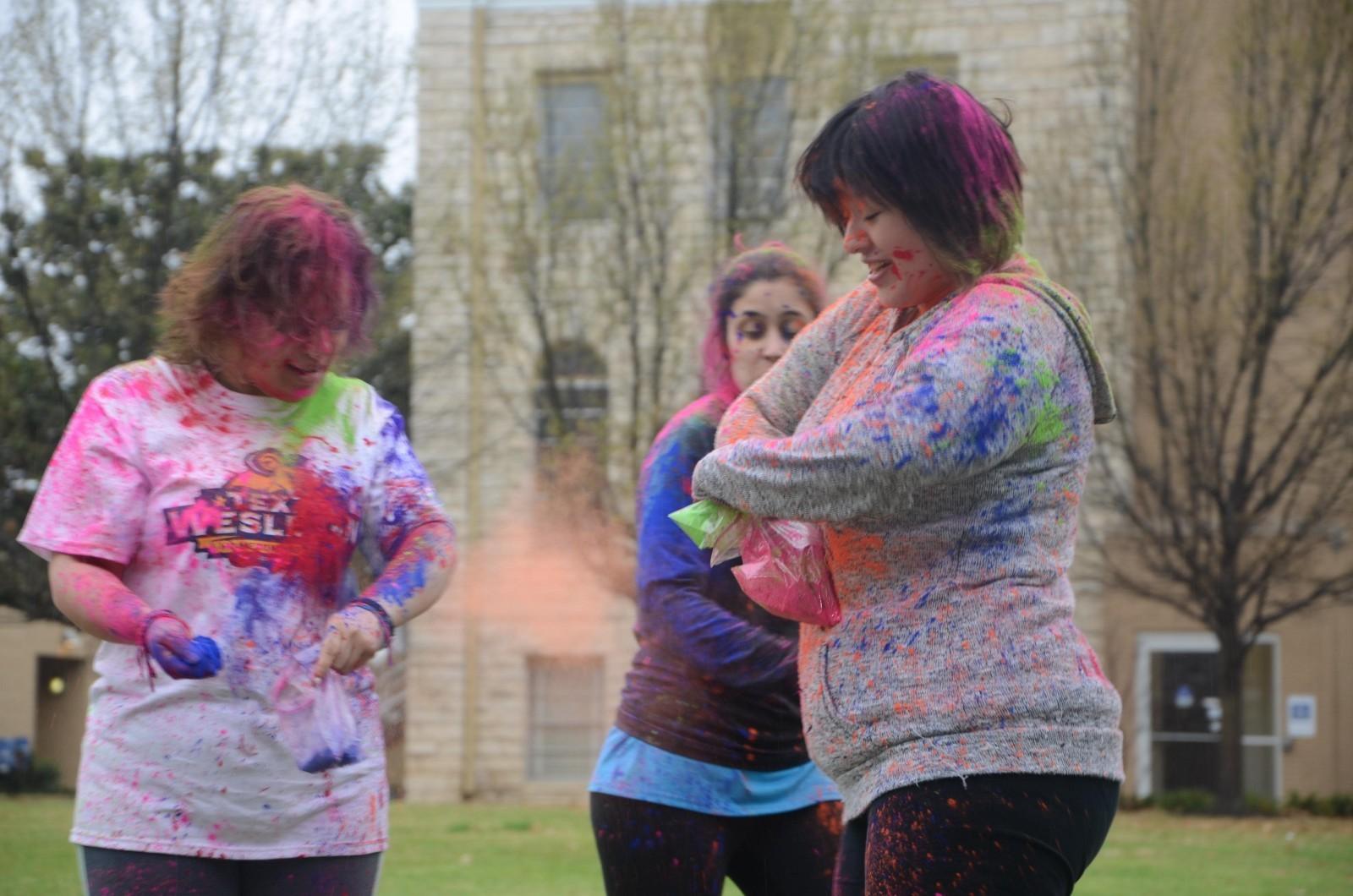 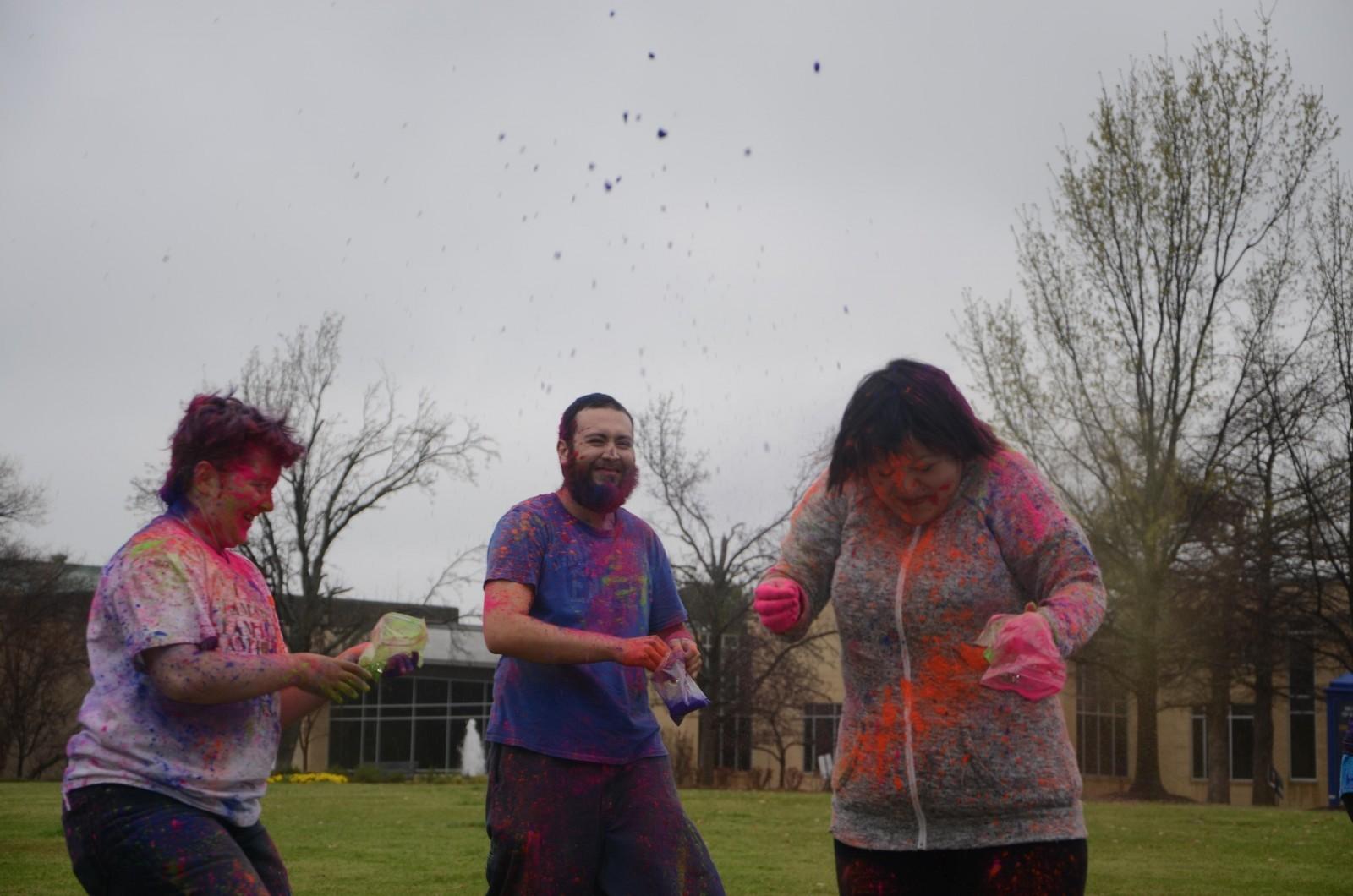 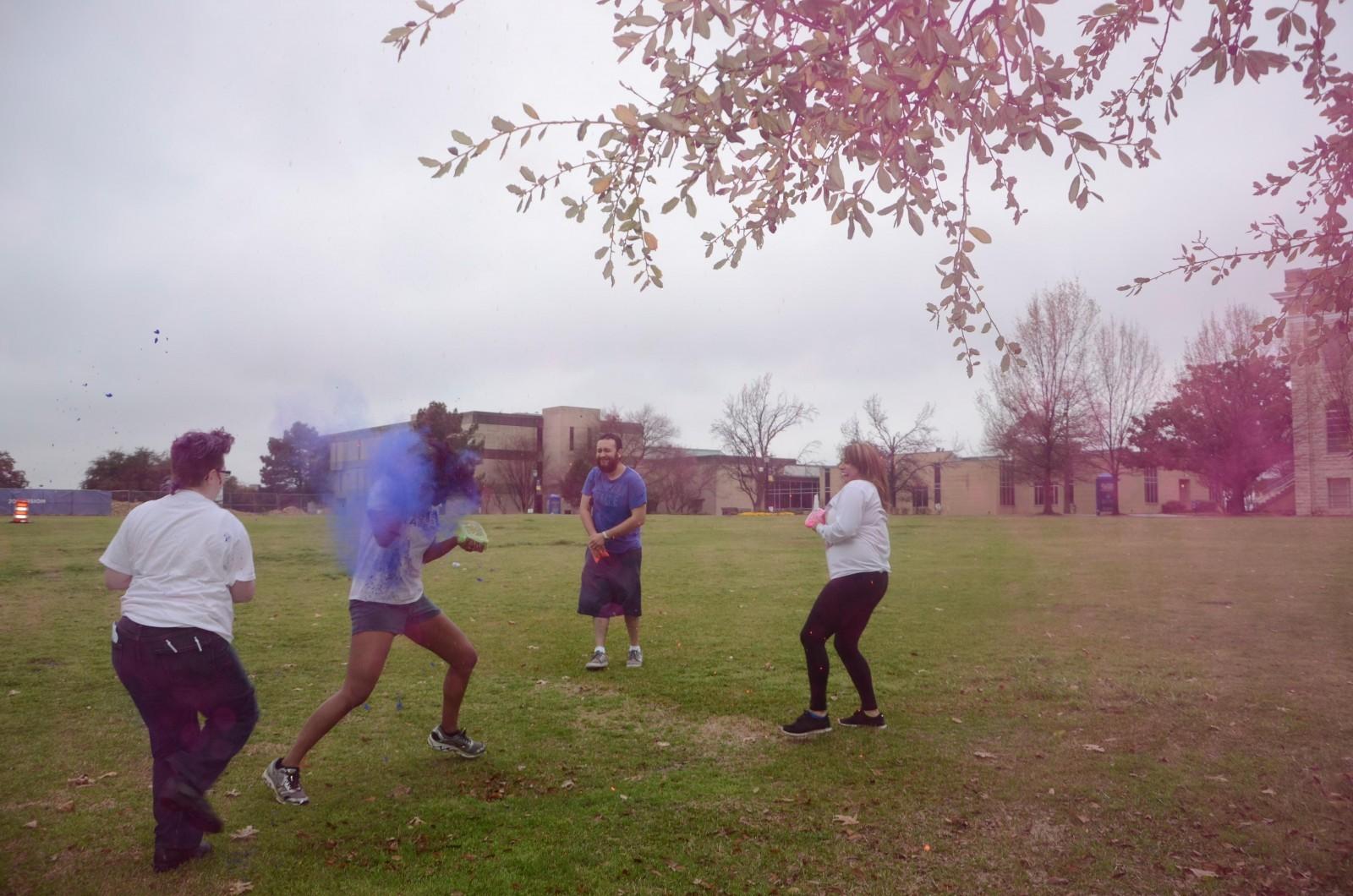 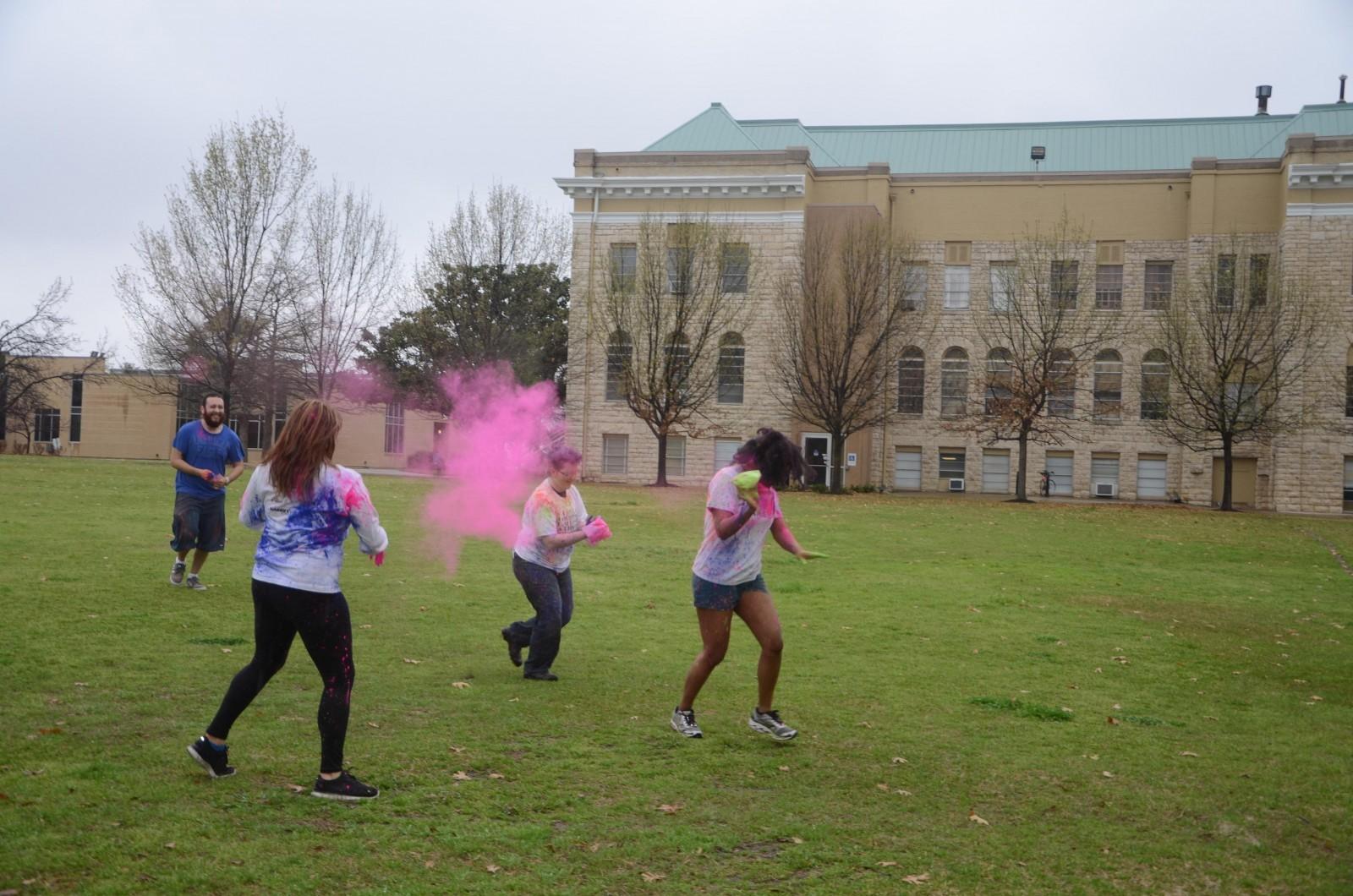 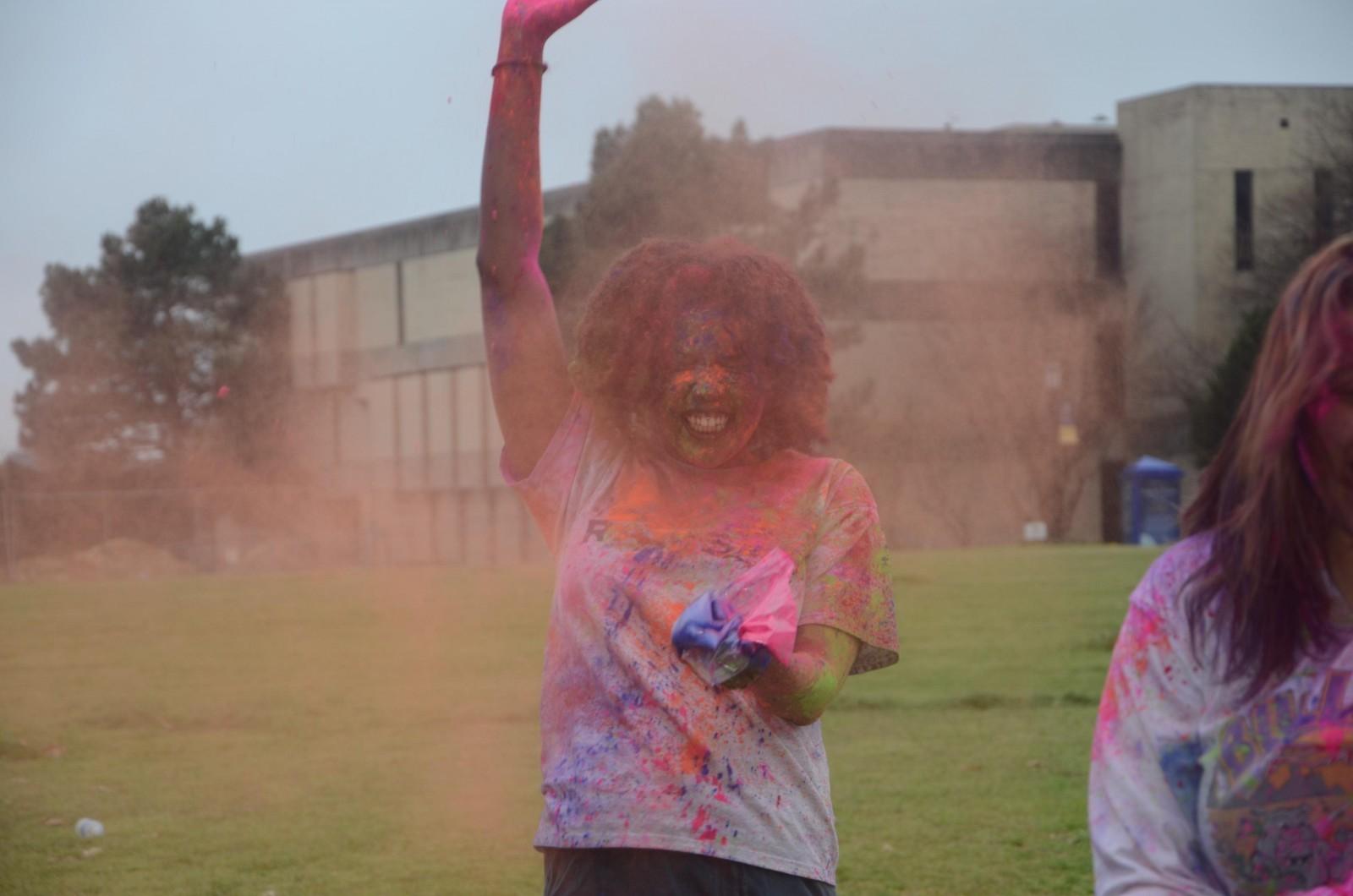 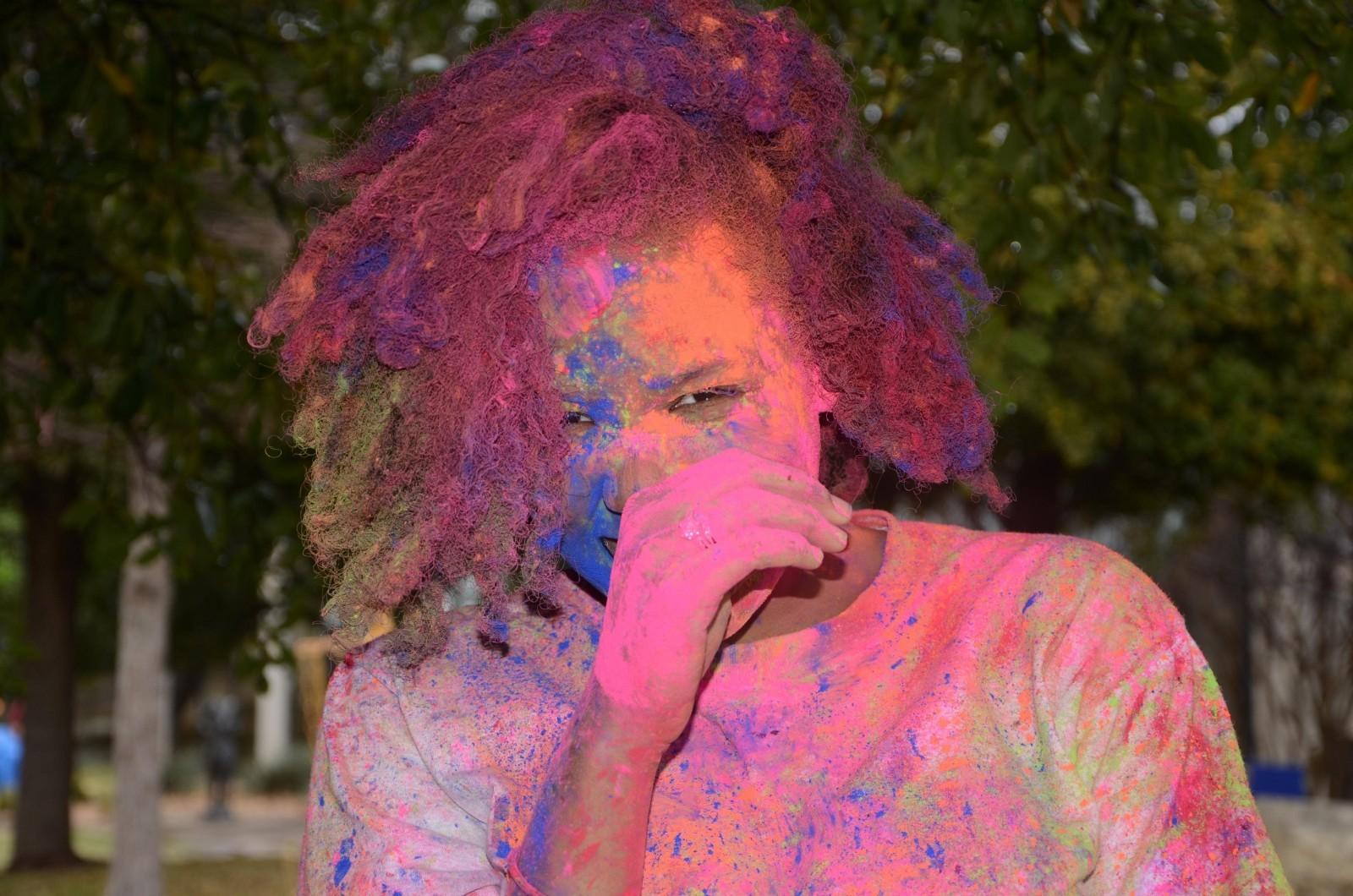 For National Women’s Day the Men of Wesleyan’s...