This semester the International Program has adopted a new policy of “deregistration” for nonpayment of tuition and fees due to the high number of students who neither paid nor set up payment plans in the past, according to John Veilleux, vice president of marketing & communications.

Students who are not on a payment plan or paid in full by Thursday will be deregistered, Veilleux wrote in an email.

“We have had a significant number of students not paying tuition on time,” said Texas Wesleyan President Fred Slabach. “We have had to be more rigorous in our policy.”

All international students were notified of the new deregistration policy through school and private email accounts four times this summer, on July 13, August 4, 13, and 19, Veilleux wrote.

“We, of course, hope that any impact is minimal, and we therefore informed students of the new policy early enough to provide for a reasonable time frame to prepare,” Veilleux wrote.

Students that are deregistered this semester still have the opportunity to register for the spring semester, Veilleux wrote.

Many American universities require international students to pay their debt in full upon the start of the semester.

Wesleyan has traditionally been lenient in the past, said Joe Brown, dean of freshman success.
Deregistered students will not be allowed to re-register for the fall, Brown said.

“This also means that they would not be a student and no longer be on an F-1 student visa and either have to return to their country or be in the U.S. illegally, and not be on a student visa,” Brown said. “Students that seem to be the most affected are the returning students that did not have to follow these payment rules last year.”

Many of these students come from countries where their families struggle to help send them money, Brown said.

“But all students need to understand that American higher education is a business and there are bills that have to be paid for goods and services to the students,” Brown said.

The possibility of being deregistered is “creating great trouble for international students,” said Chinmay Solanki, a sophomore liberal studies major from India.

“I like it here,” he said. “I know many international students only stay a few semesters. But I planned on staying all four years.

“Now I don’t know. I am not the only one worried. I have spoken to a handful of students who feel the same way.”

Prajwal Gautam, a computer science major from Nepal, said the payment plan is “decent” but that he is not sure if the deadline is realistic.

“I feel they did not give enough time due to shortage of lucid information about it, I will not deny that I was perturbed initially about how I would accumulate money,” he said.

Gautam said the new rules are a wakeup call for him to better manage his money throughout the semester, rather than panic toward the end of the semester.

“It was hard to raise the money in time,” he said. “But in the future, it won’t be as the policy will have been a familiar scenario.”

Solanki said that although he received an email this summer, he still struggled to raise the money in time.

“This is very bad for me and my parents,” he said. “They should have given us more time. Last year I had until the end of the semester to pay my fees, which I have paid in full every year.

“There are riots in my country at this moment and everything is shutting down due to the curfews set by the government. This is extremely troublesome for my dad.”

Students have been meeting in groups to discuss their feelings on the issue, Solanki said.

“Many of my friends are talking about transferring to other universities,” he said. “They fear they will lose their visas and be sent home.” 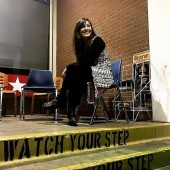 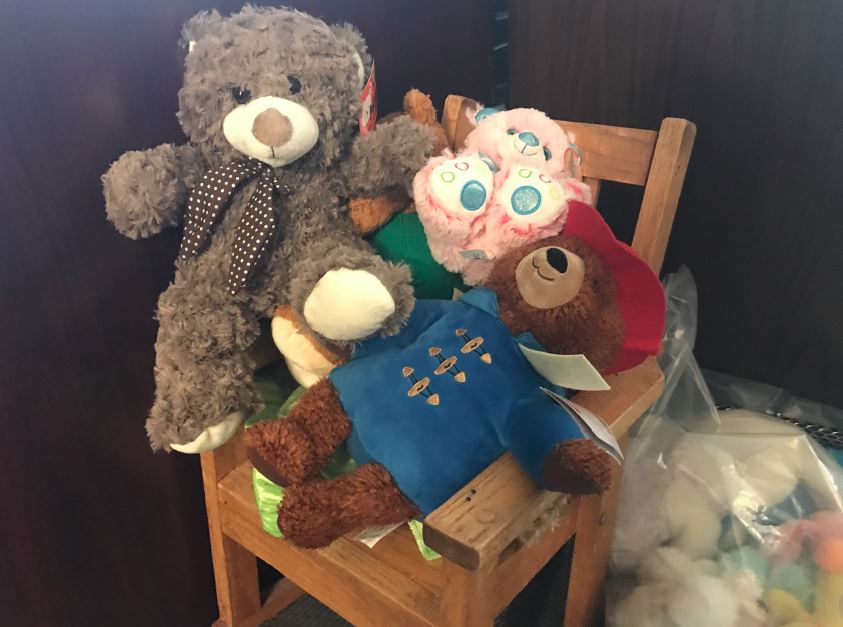 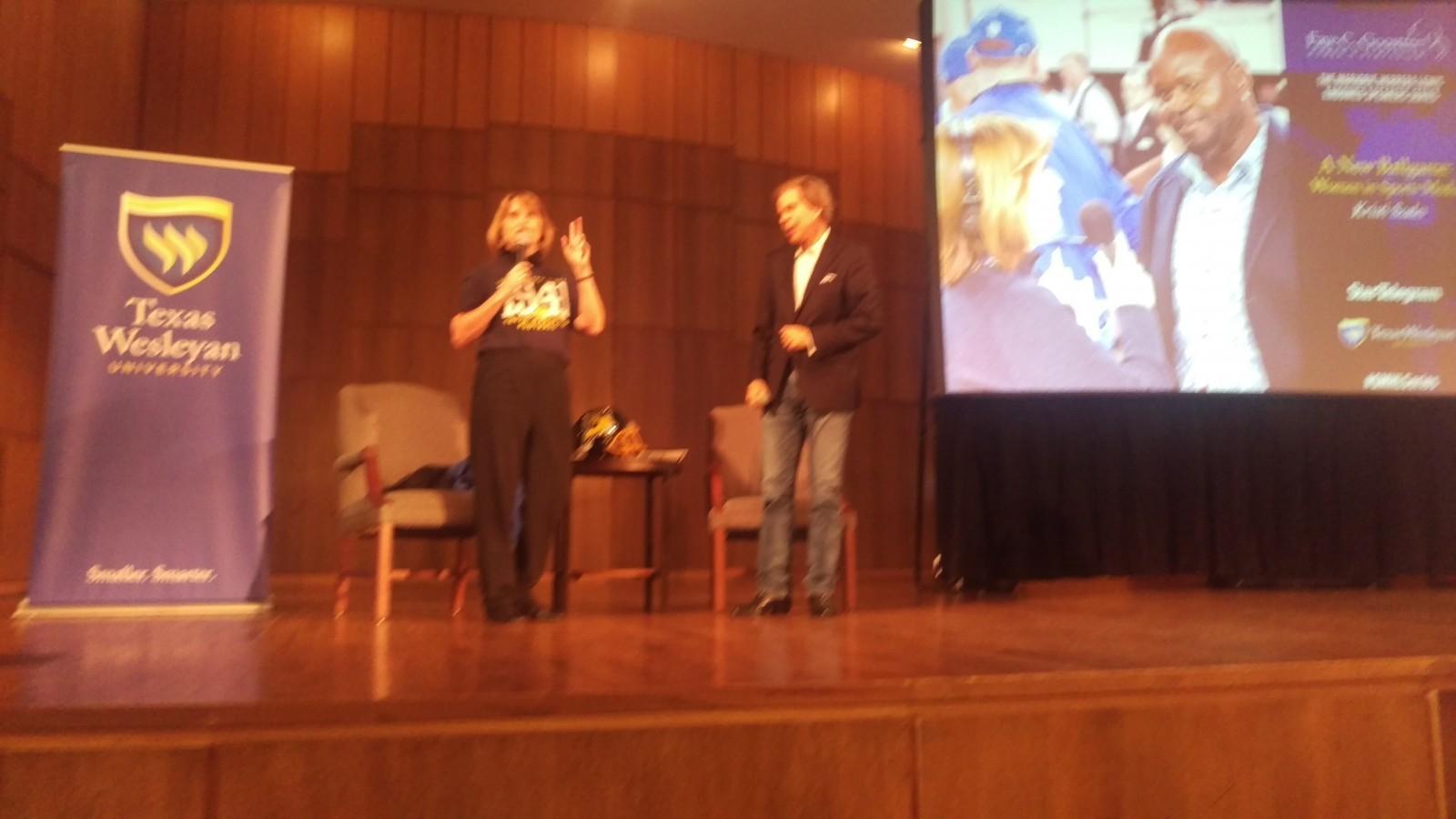 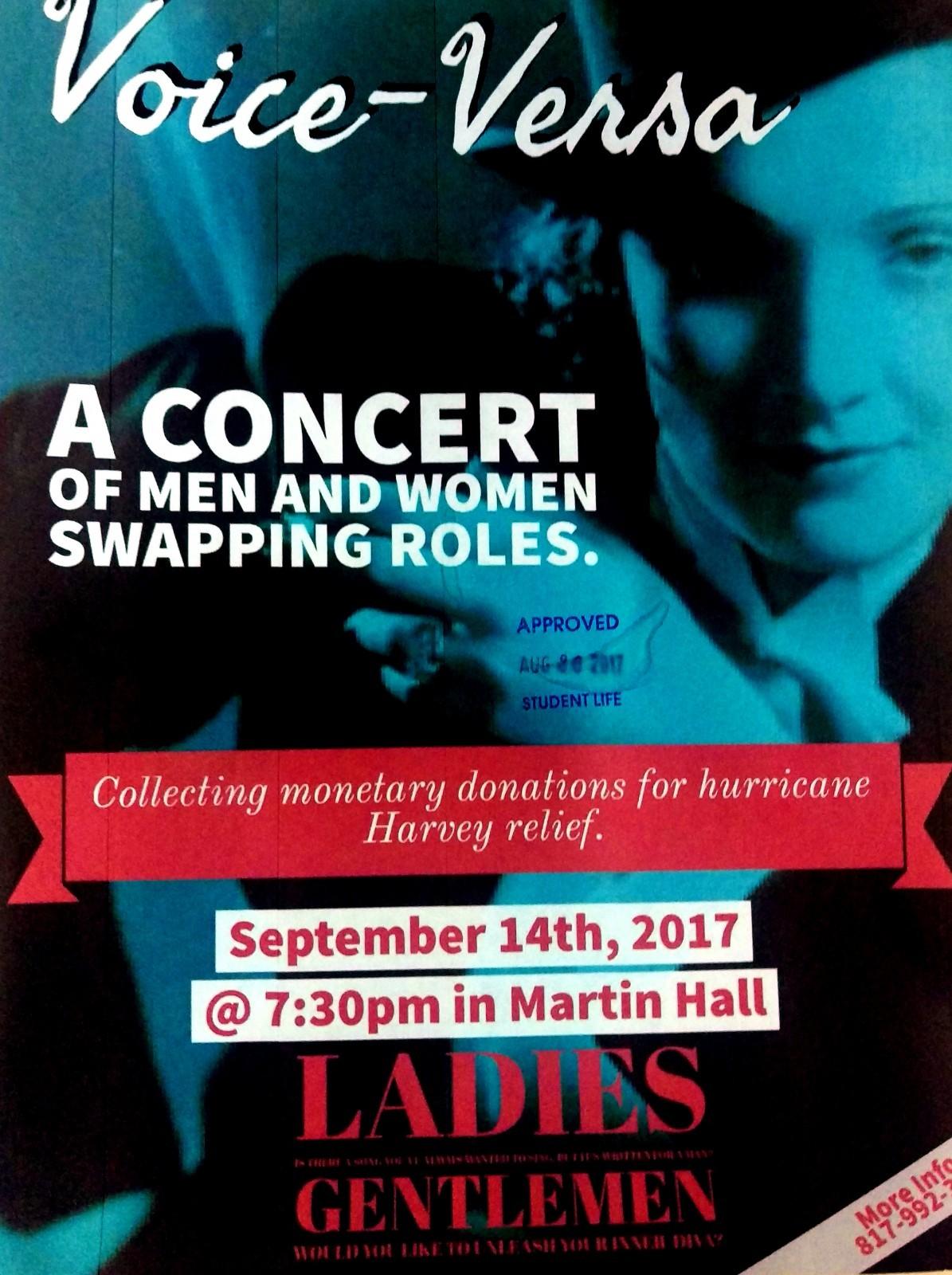 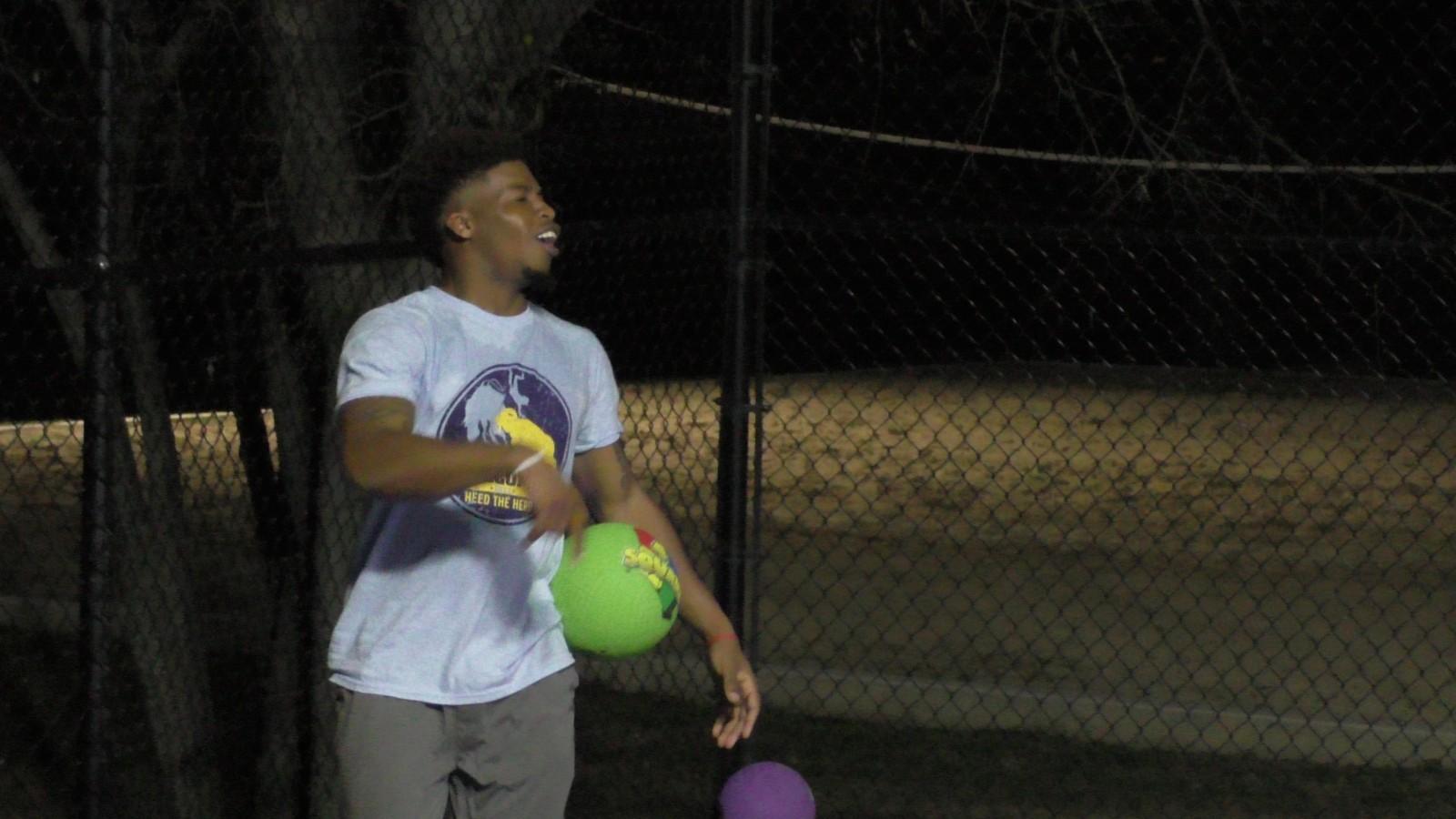 Stella Residents Get Fired Up at Dodgeball Event