Watch out for these 2015 NFL story lines 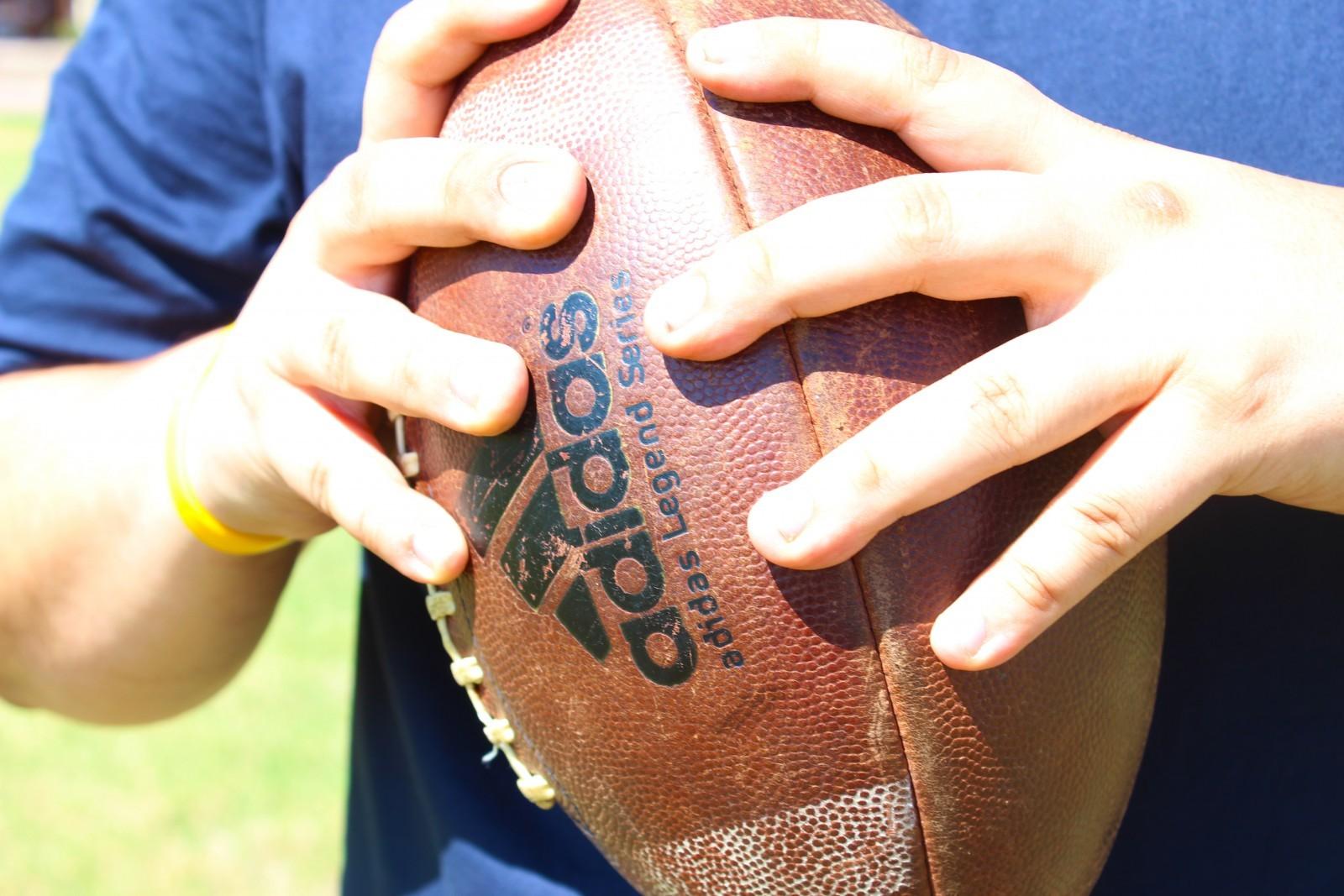 Who are your picks for the Super Bowl? Tweet me at @acostatalks or leave a comment at therambler.org, and I’ll discuss your answers in a future online column.

With the NFL draft, training camp, and the preseason behind us, it’s time to kick off the 2015 NFL season.

Last year ended with probably one of the most head-scratching plays in recent memory. With the ball at the New England Patriots one-yard line, the Seattle Seahawks decided to throw the ball instead of hand it off to one of the best running backs in the game, Marshawn Lynch. The game ended with an interception and the Patriots won Super Bowl XLIX.

I believe this season will be as good, if not better than years past. There are several storylines to pay attention to as the season progresses. Who will step up in the Green Bay offense now that Jordy Nelson is lost for the year? Does Washington take a step forward, now that Kirk Cousins has taken over the starting QB role? With more playmakers than a year ago on offense, can the Seattle Seahawks get back to the Super Bowl? Adrian Peterson is back from his yearlong suspension and didn’t play a snap in the preseason. Is he going to make an impact this season? How is the Cowboys running game going to be without Demarco Murray?

There’s no shortage of good games to start the season. The No.1 and No.2 overall picks in this year’s draft square off as Marcus Mariota’s Titans travel to Raymond James Stadium to take on Jameis Winston and the Buccaneers. In other interesting matchups, the New York Giants travel to AT&T Stadium to take on the Cowboys in an early NFC East matchup. One of the Monday night football matchups takes place at Levi’s Stadium, where Adrian Peterson returns to the gridiron as the Vikings take on Colin Kaepernick and the San Francisco 49ers.

Before I give my Super Bowl pick, I’m going to give you five bold predictions for the season.

1. The Houston Texans will dethrone the Indianapolis Colts as division winners. Houston has arguably one of the most underrated defenses in the league. Led by sack king J.J. Watt, the Texans went out and got big DT Vince Wilfork and safety Rahim Moore in free agency, and linebacker Brian Cushing and former No.1 pick Jadeveon Clowney back from injury. The offense has good young receivers in Jaelen Strong and Deandre Hopkins, and Arian Foster should be back from injury within the first month of the season.

2. Despite losing Jordy Nelson, the Packers will still win the NFC North.

It’s no secret that Jordy Nelson has been one of the best receivers over the last few seasons. But the Packers still have former MVP Aaron Rodgers and several playmakers on offense including Randall Cobb, Eddie Lacy, and Mike Adams. They still have a decent defense led by Clay Matthews and B.J. Raji. The three other teams in the division have a lot of major questions, so rest easy Packers fans, your team will still come out on top in 2015.

Peterson is still the NFL’s best running back. He had to sit out last year to work out legal issues, but he’s back and I guarantee as long as he stays healthy, he will come back with a vengeance. Think about it, Peterson tears his ACL and MCL in 2011, and everyone writes him off saying he’s done and he won’t ever be the same. He comes back in 2012 and comes within 9 yards of breaking the record. He sits out last year, and everyone has been writing him off. Stay tuned and find out.

4. A running back will win rookie of the year.

Everyone knows about Winston, and Marcus Mariota. But what is overlooked is the solid group of running backs in this year’s draft. Todd Gurley, Melvin Gordon, and Ameer Abdullah highlight this year’s class. All three are going to have solid seasons, especially with the shaky performances that Winston and Mariota delivered in the preseason.

5. Tim Tebow will get a shot to play QB for a team this season.

I know this is extremely bold. Tebow proved to me in the preseason that he can play in this league.  He has come such a long way since his playing days at Florida. I don’t believe he should have been cut by the Eagles, as he arguably had  better performances than Mark Sanchez and some of the other QBs on that roster, but that’s the business that we’re in. He will get a shot at some point this season.

Now for my Super Bowl prediction, in the NFC, the Seahawks will return to the Super Bowl, that offense is just too powerful led by Russell Wilson, Lynch, and Jimmy Graham. Even though they lost some players on defense, they still have Richard Sherman and Earl Thomas. I think the Colts will represent the AFC. Andrew Luck is going to keep improving. They added Andre Johnson in the offseason to bolster an already good receiving corps and to give Ty Hilton some help on the outside. Keep an eye out for the Packers, Patriots, Vikings, and the Ravens as potential dark horse candidates. It should be a fun year. 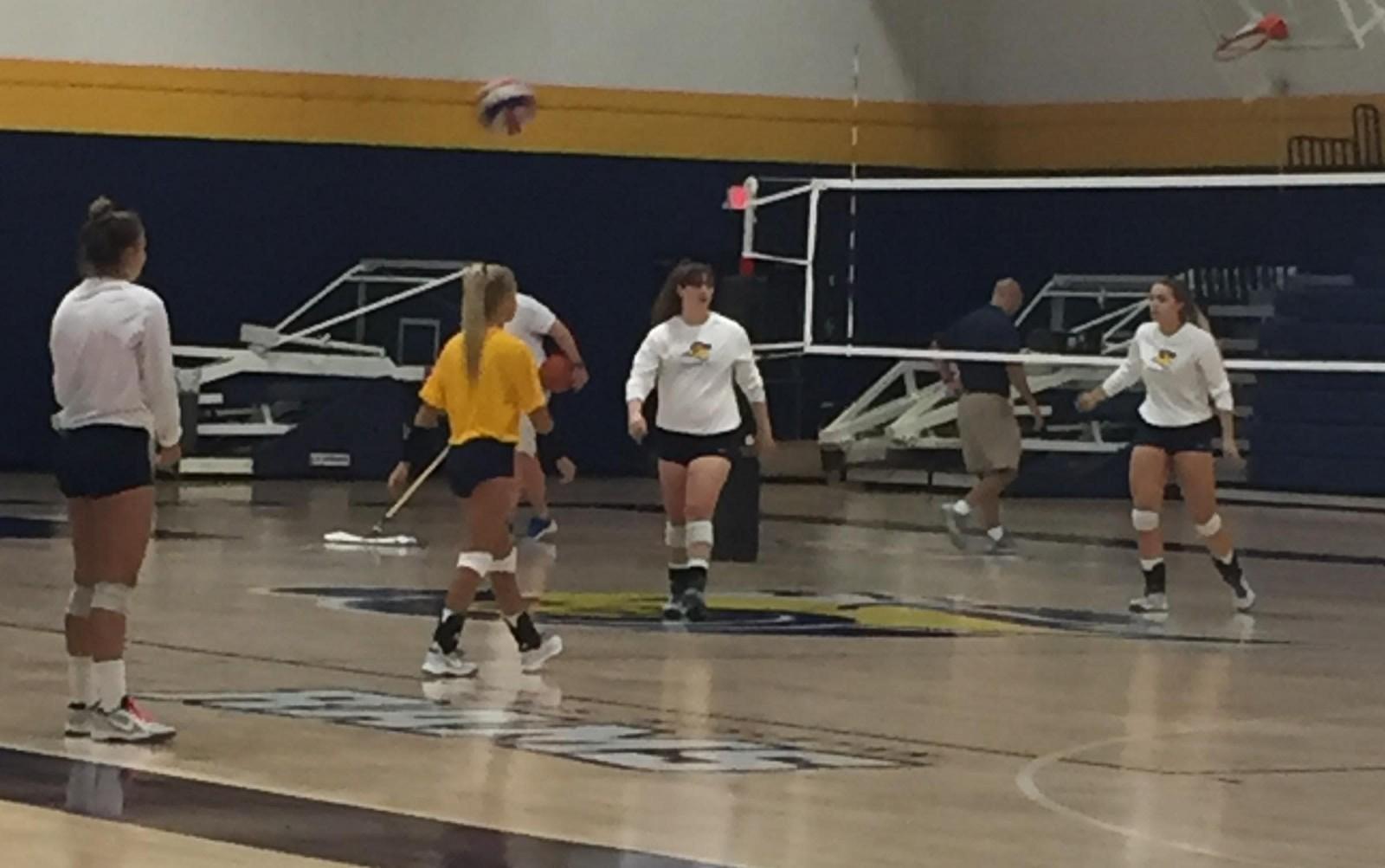 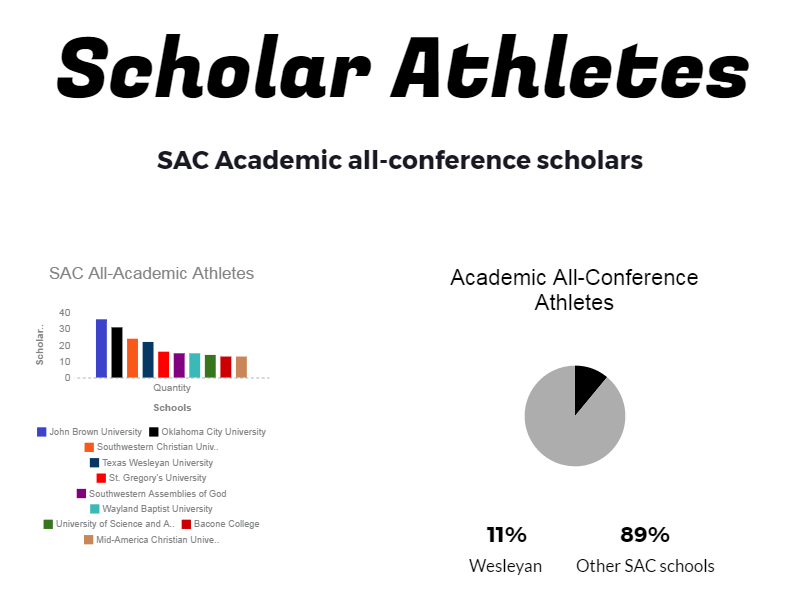 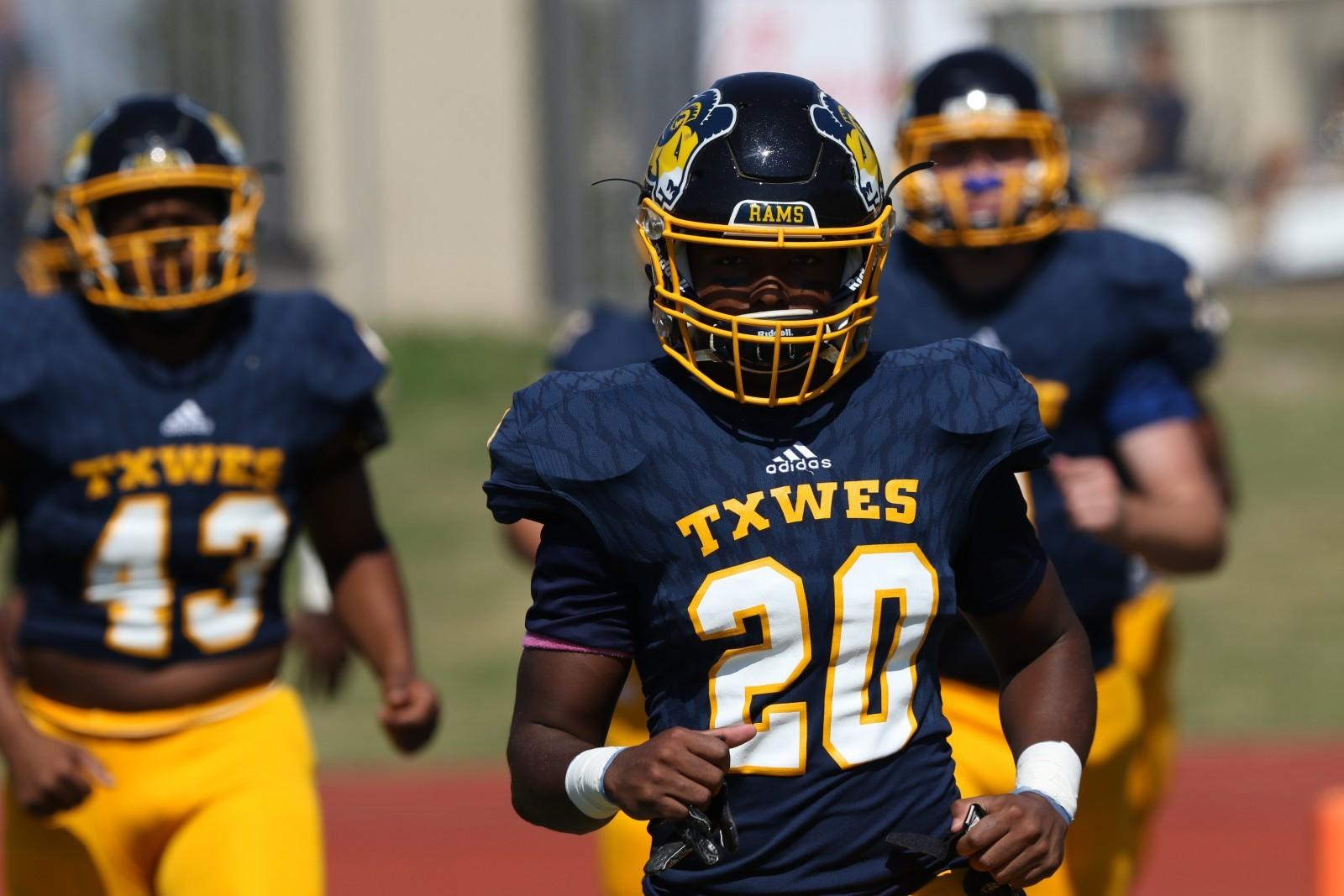 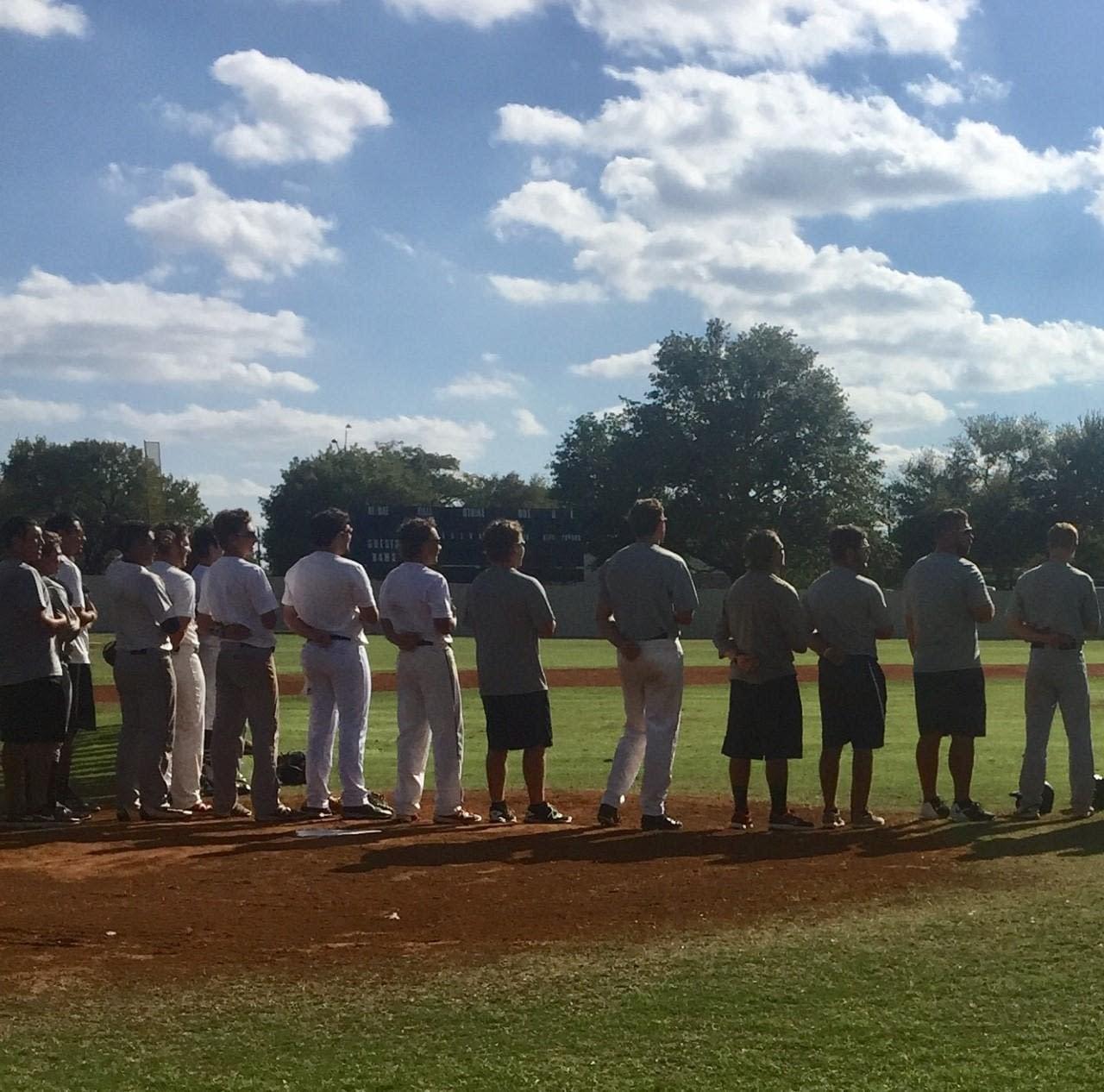