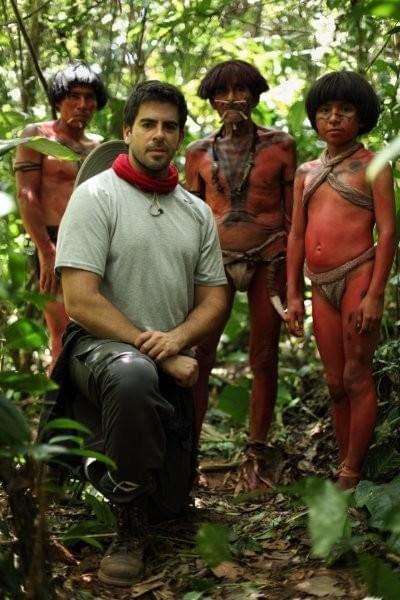 The Green Inferno, like most films by director/screenwriter/actor Eli Roth, is full of gore and bad acting.

It’s safe to say that the film (103 minutes, rated R) is just another cliché cannibalism story. Roth, who has taken a break from alternative Hollywood, returns with the notorious subgenre.

The premise of The Green Inferno is that a group of college activists travel to the Amazon to protest construction projects that are taking place. On their way back, the plane crashes into a desolate location that is full of cannibals.

The main character, Justine, is played by Lorenza Izzo. She is an obnoxious character that survives the whole incident, unlike her fellow activists. Upon returning home, Justine testifies as the sole survivor from the crash and denies witnessing any cannibalism.

The fact that the film centers on a group of students makes it surely the first cannibalism movie that is for teens and young adults.

But Inferno is an awkward combination of characters and a corny script. Roth wrote the characters to be humorous and immature, which is annoying.

Inferno doesn’t radiate fear. Instead, it has less impact than it should because of the silly tone that permeates it, even once the students have been captured. Because they aren’t taking their situation seriously enough, it was hard for me to stay in the mind set.

The choice of protagonists doesn’t fit the speed of the film. Each scene changes immediately so it rushes from gore to jokes. The tone of Inferno fluctuates radically, but it definitely dissipates the overall threat posed by the cannibals.

Inferno is frustrating compared to most of Roth’s works. He has directed projects such Hostel, Grind-house and my personal favorite, Cabin Fever. Inferno left me feeling that he focused too much on trying to make the film funny and basically missed the opportunity to make a new cannibalism horror classic.

Inferno is obviously a love letter to all the cannibal films which came before it. That assumption was made clear with the ending credits. Roth made it clear that Cannibal Holocaust (1980) is the one film that highly influenced Inferno.

Holocaust is a film that was banned in the United States and the United Kingdom and was rated as easily one of the most disturbing films ever created. Its docudrama/found footage style mixed with a proper mean-spiritedness, made it a grueling film, but very well made. The Green Inferno takes a decidedly different approach to its material, and it wasn’t a successful one.

On a positive note, I give Inferno credit for being very graphic and full of tension.

For example, right as the scene opens, the activists are running for their lives after Alejandro (Ariel Levy) is captured, sliced and then eaten by the Amazon cannibal tribe.

I don’t understand Eli Roth or the people that consider him to be a horror genius.

Most of Roth’s films have terrible actors, no plot and are just messy. But if you love Roth and his plotless, gory film style, then you will like this film. I personally don’t care for it, and that is coming from a person who watches horror films religiously. Other than the kill-or-be-killed scenes, I was bored and left wondering if there was any way I could get my money back. Much like the storyline, this film was a miss. 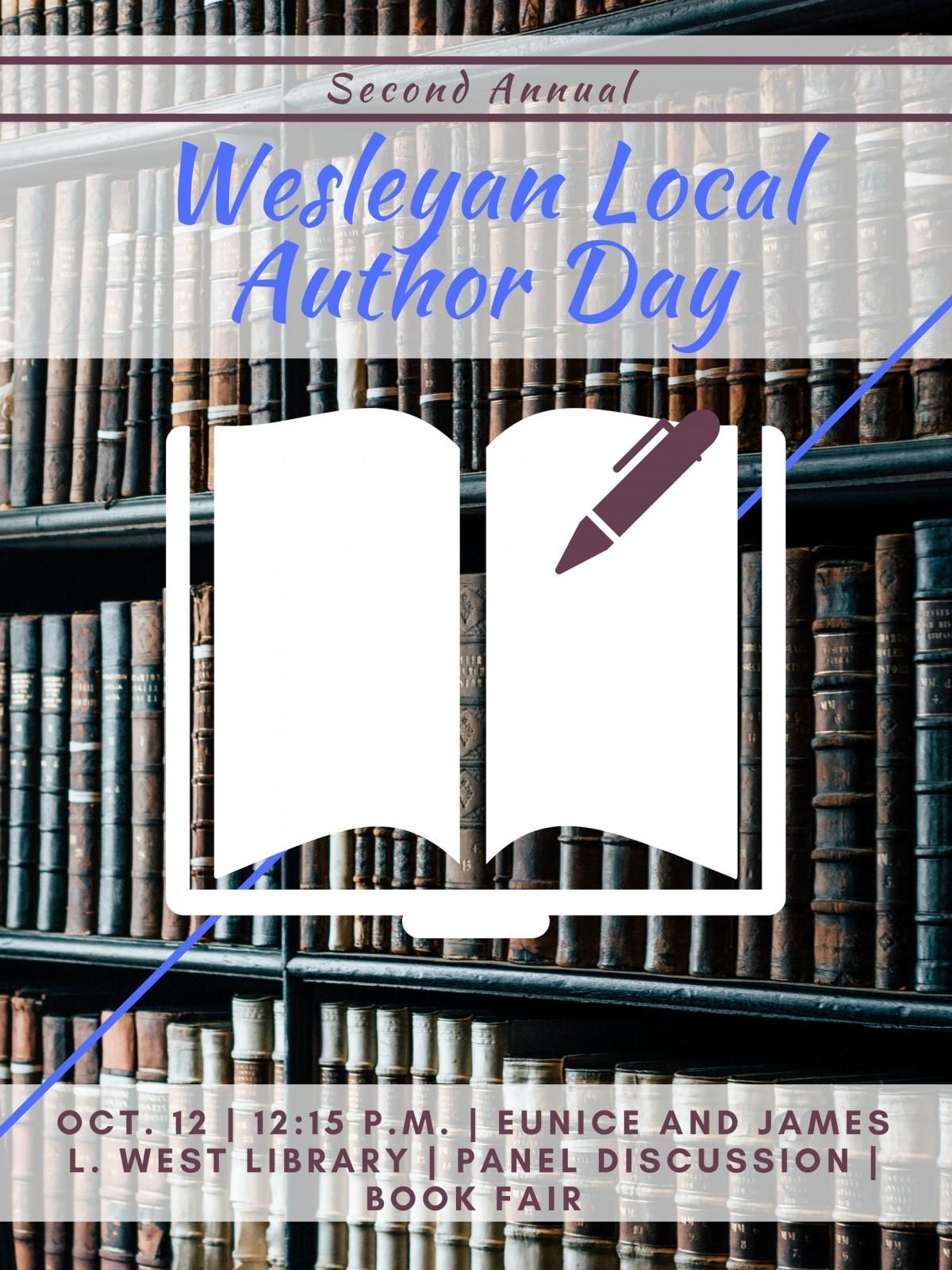 Rams to share their stories at Local Author Day 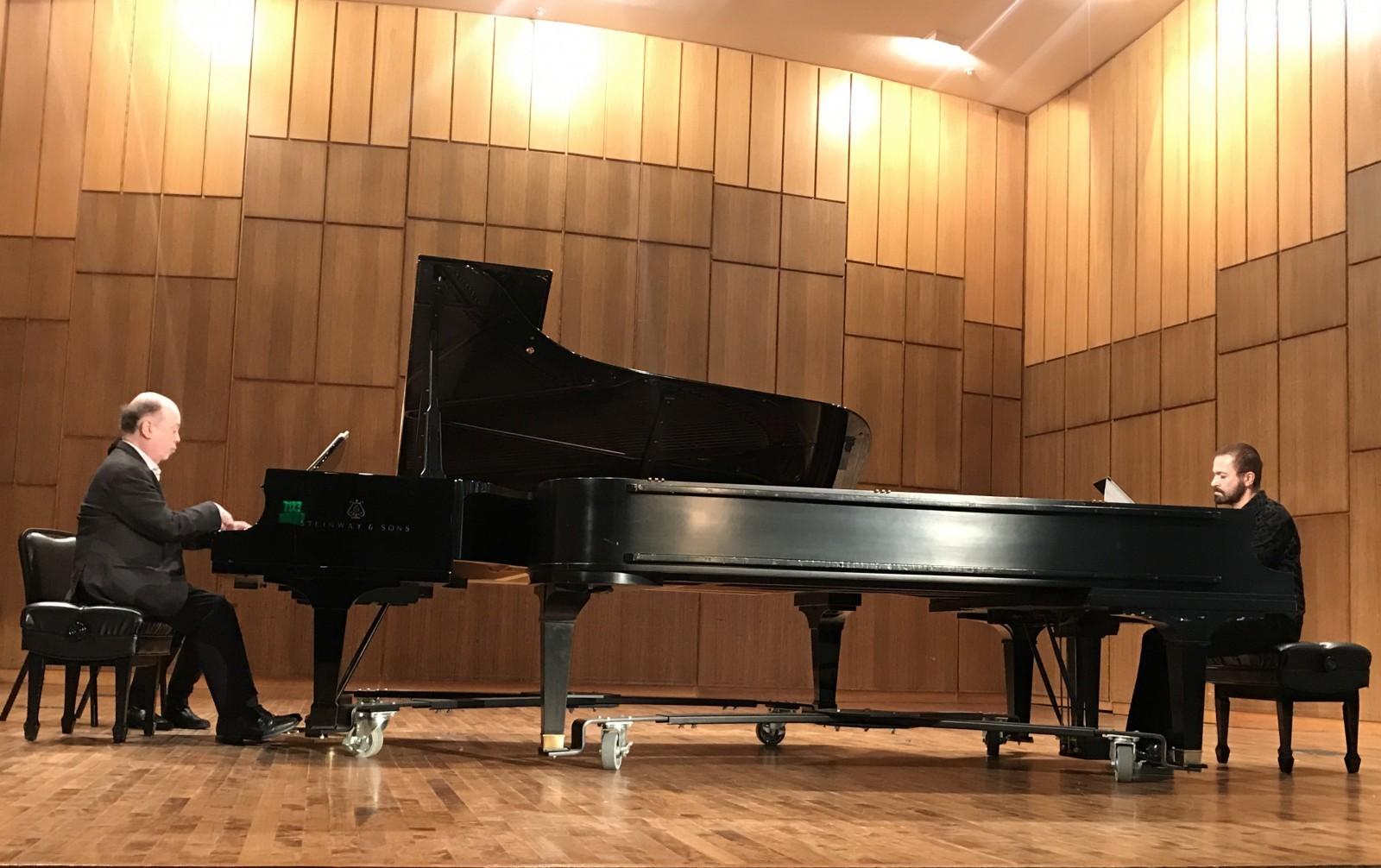 5 must-see movies of the summer