Deadpool is a great origin story 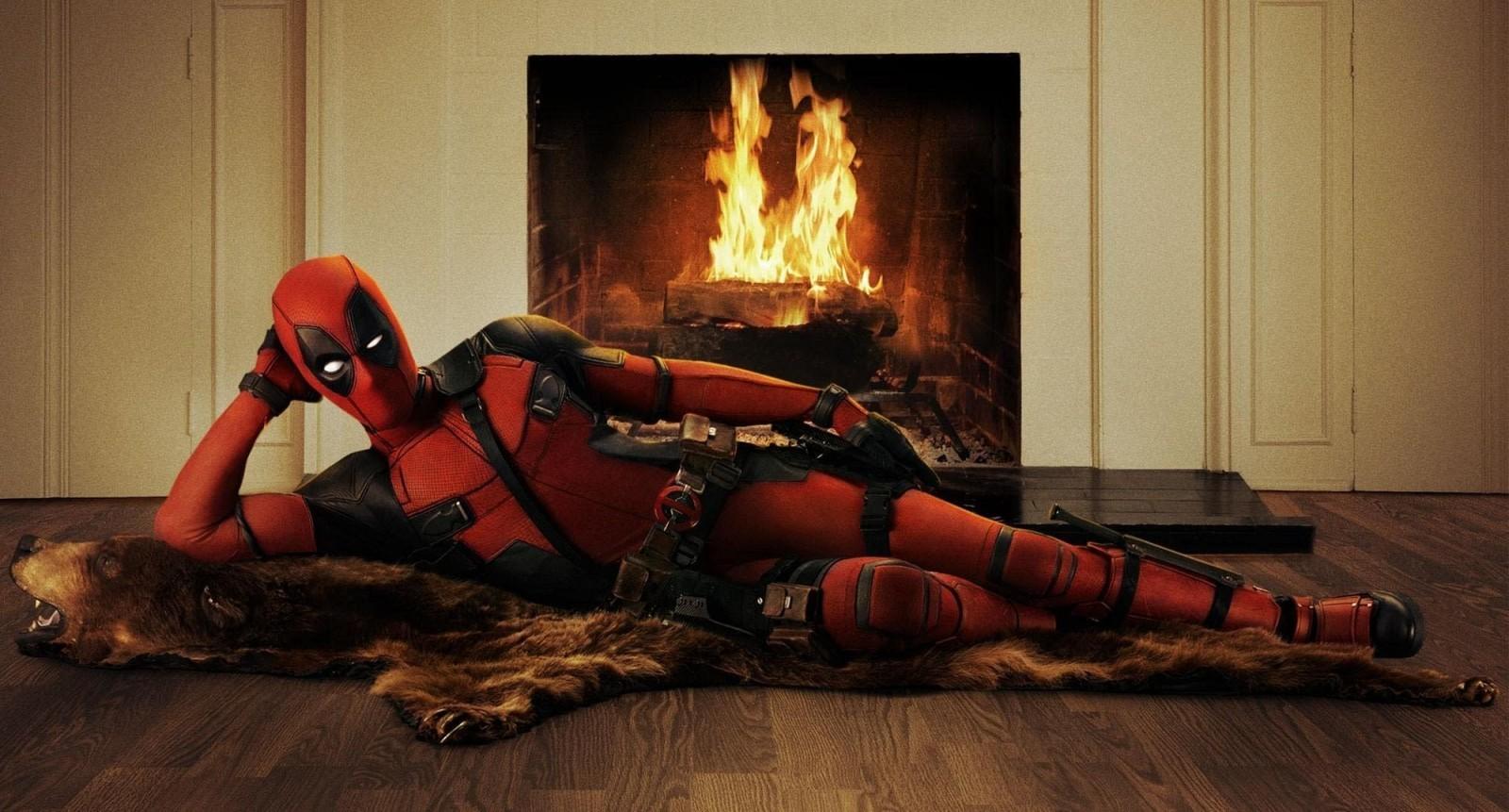 Deadpool is a fantastic and intense movie that violently spews chunks of backstory.

The sex, violence and language in the film (108 minutes, rated R) were no joke and almost necessary for the plot to make any sense.

Deadpool, director Tim Miller’s first feature length film, according to IMDB.com. Miller is known for creating the opening sequences to The Girl with the Dragon Tattoo ( 2011) and Thor: The Dark World (2013).

Miller did a fantastic job directing this comic book adaptation film, which is a welcome change of pace for the Marvel Comics film universe, which is typically more family friendly.

The plot focuses on the snarky Wade Wilson (Ryan Reynolds) and the massive backstory of how he becomes the gun-slinging, sword-wielding and literally immortal mercenary known as Deadpool.

After the comical opening credits, the film opens with events that set up the end of the movie, as opposed to starting out with the back story.

That story shows us Wilson and a hooker named Vanessa (Morena Baccarin), who hook up and have a committed relationship, which is interrupted when Wilson is diagnosed with cancer.

The cancer is what launches the story and what gave Baccarin’s character what little character she has. Most of the movie is concerned with how Wilson becomes Deadpool and goes on a killing spree to save Vanessa and find a cure for the disfigurement that was caused by the process that cured his cancer.

The film’s horrific violence is reminiscent of an independent grindhouse film, and was so extreme that the film was banned in China, according to hollywoodreporter.com.

Throughout the film Wilson constantly makes fun of Reynolds’ failure in the X-Men Origins Wolverine version of Deadpool that fans hated.

While Wilson/Deadpool is incredibly developed, the supporting cast of characters are mildly underdeveloped.

During their minimal screen time these two characters showed potential and, given more screen time, the characters could have made an awesome film even better.

The bad guy, Ajax (Ed Skrein), had enhanced physical abilities and cannot feel pain, yet he seemed like more of a terrorist than supervillain, making him the perfect bad guy for this unconventional superhero movie.

Deadpool is peppered with quips and an amazing display of well-choreographed action and sex scenes, and it’s worth seeing for the quips alone. The film shines in its ability to snap like a rubber band from being a gory action movie to a dark comedy and back again.

Due to the nature of the character and type of film, the mildly weak plot is expected and therefore an issue, but this is outshined by every other aspect of the movie.

And Marvel fans have responded: Made for only $58 million, Deadpool took in $135 million during its opening weekend, according to variety.com.

For anyone who enjoys hardcore action and amusing quips that are broken up by a good amount of backstory, Deadpool is a must see. 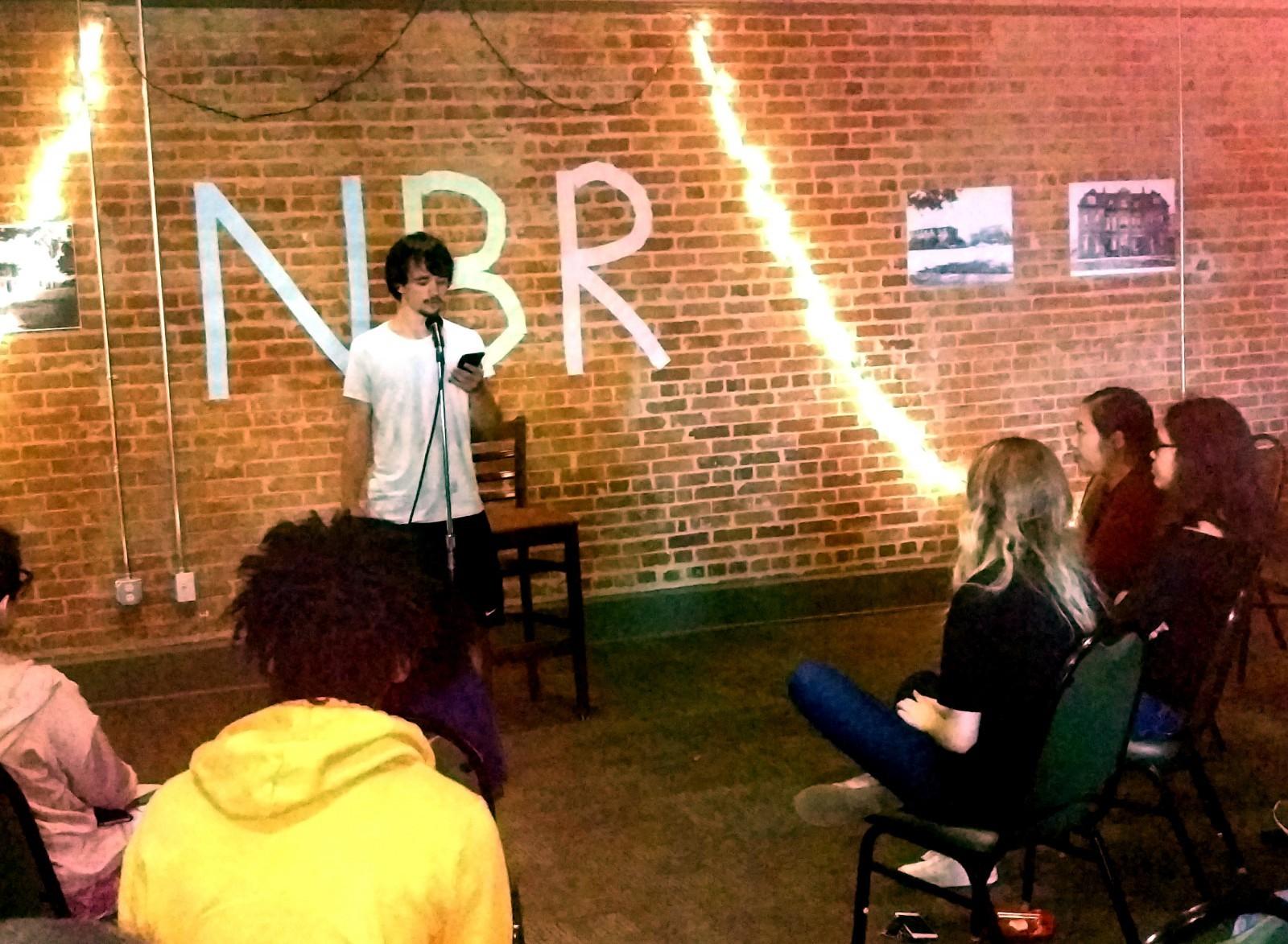 Naked But Real addresses serious topics with music and poetry 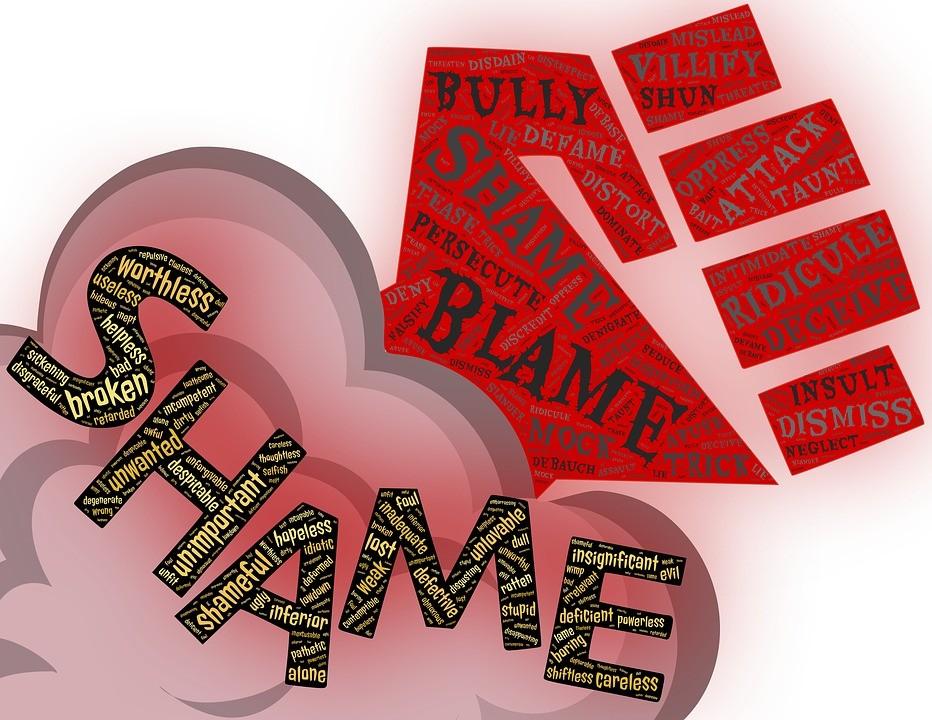 Rambler TV: Being A Ram