Wesleyan’s Texas Peacemakers want everybody to get along.

The team, which has been in existence since 2008, travels to state and national mediation competitions to practice resolution skills on mock civil court cases.

“What we teach is an alternative form to solve disputes among people,” said Dr. Michelle Payne, who coaches the team along with Dr. Barbara Kirby. “So you don’t end up in court and you end up trying to preserve some kind of relationship with these people.”

Last November multiple Peacemakers won individual and group honors at the Sixteenth Annual National Intercollegiate Mediation Tournament, which was held in Iowa. Adam Coen, Carlos Ruiz and Tammy Hayes all finished among the top 10 mediators, according to txwes.edu.

“The nice thing about it is that student who participate and get awards, because they do individual plus team awards, they are considered All-American scholars in mediation,” Payne said.

Payne said that Wesleyan got involved in competitive international mediation exercises in 2006.

The Peacemakers began in 2008 while Kirby was teaching and coaching a moderation team at the University of Texas at Dallas. She and Payne met because they were both working on their doctorate degrees.

“I was coaching the team at UTD and I told her, this is a really great event you should get your students involved in it,” Kirby said. “In the fall of 2008 she brought students from Texas Wesleyan to the national tournament and they beat us.”

The 2008 Wesleyan team won the national tournament and since then the team has always had a strong presence at the tournament, Kirby said.

In 2010 Kirby began teaching at Wesleyan and began recruiting students to be part of the mediation team.

Payne said that in the competitions, no more than five Wesleyan students play one of three roles: mediator, advocate, or client. The students try to come up with solutions to their cases that don’t involve a court hearing. This alternative style of resolution is used outside the academic world and in many areas of law, such as divorce-related child custody cases.

Patricia Duffey, a senior paralegal studies major, wrote that 2015 was her first year to compete on the team.

“The group was eclectic,” she wrote in an email. “We had people of all different age groups, ethnic groups, and experience level with mediation. Each person brought a different insight to the mediation.”

Duffey wrote that she won third place in the advocate and client contest in last year’s national tournament.

Kirby said being a Peacemaker does not take up a lot of time and encourages student participation.

“Students from all over Texas Wesleyan are eligible to participate,” Kirby said. “They don’t have to have had my class in alternative dispute resolution or have any other qualification, just be a student here at Texas Wesleyan.”

Update: The Texas Peacemakers practice mediation and go to mediation tournaments, not moderation. The incorrect term was used in a story on the team that was originally published on April 13. 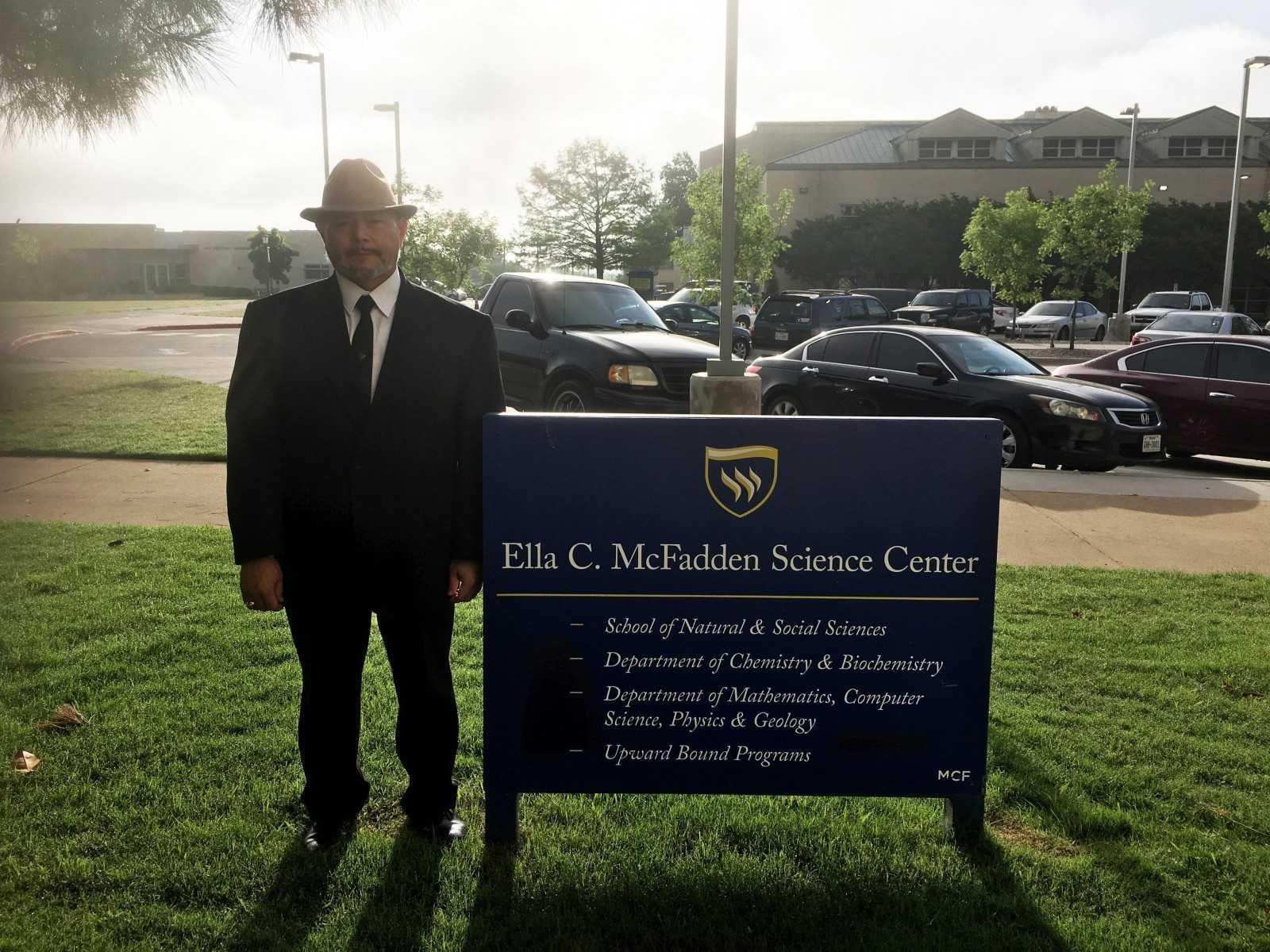 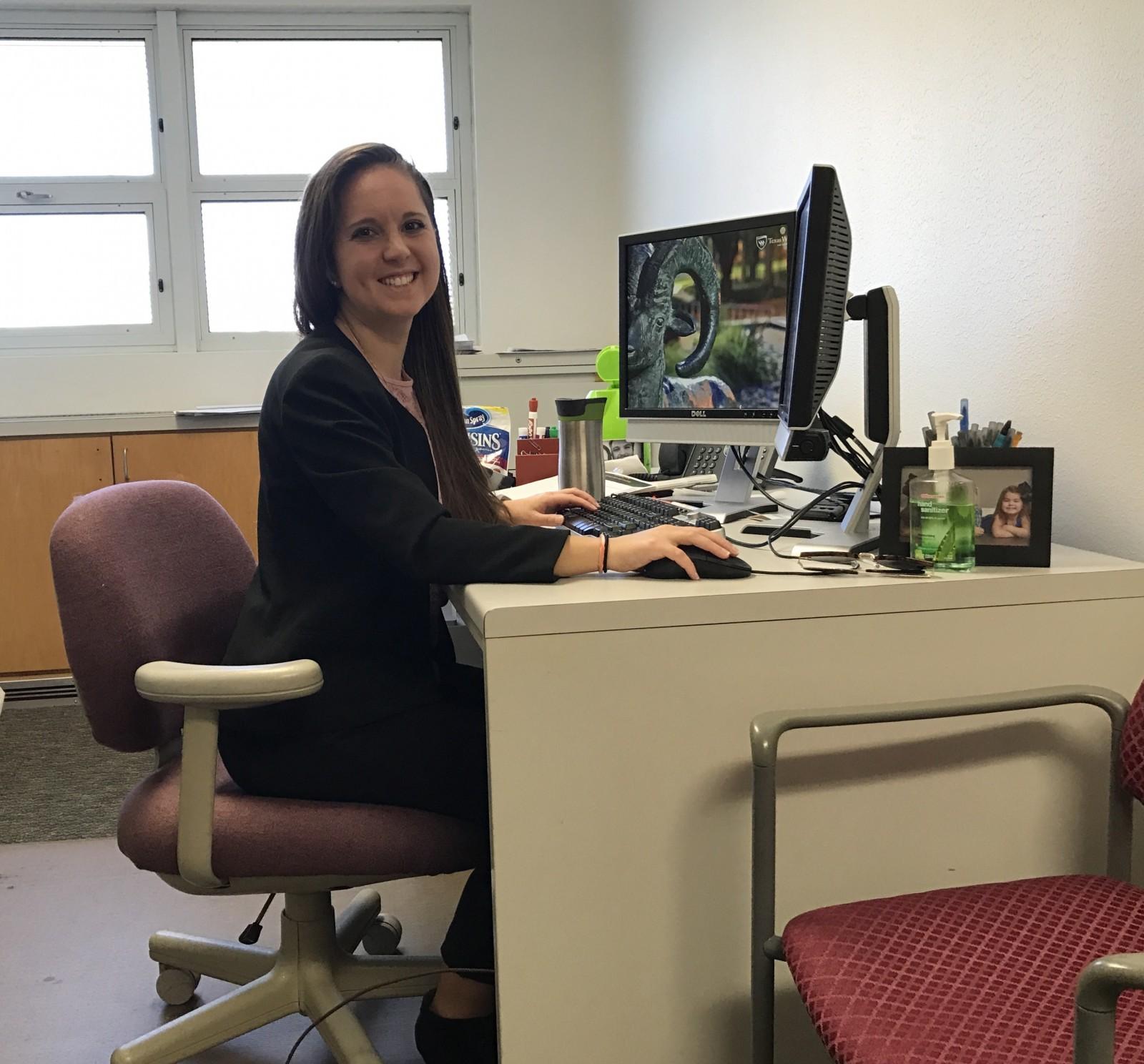 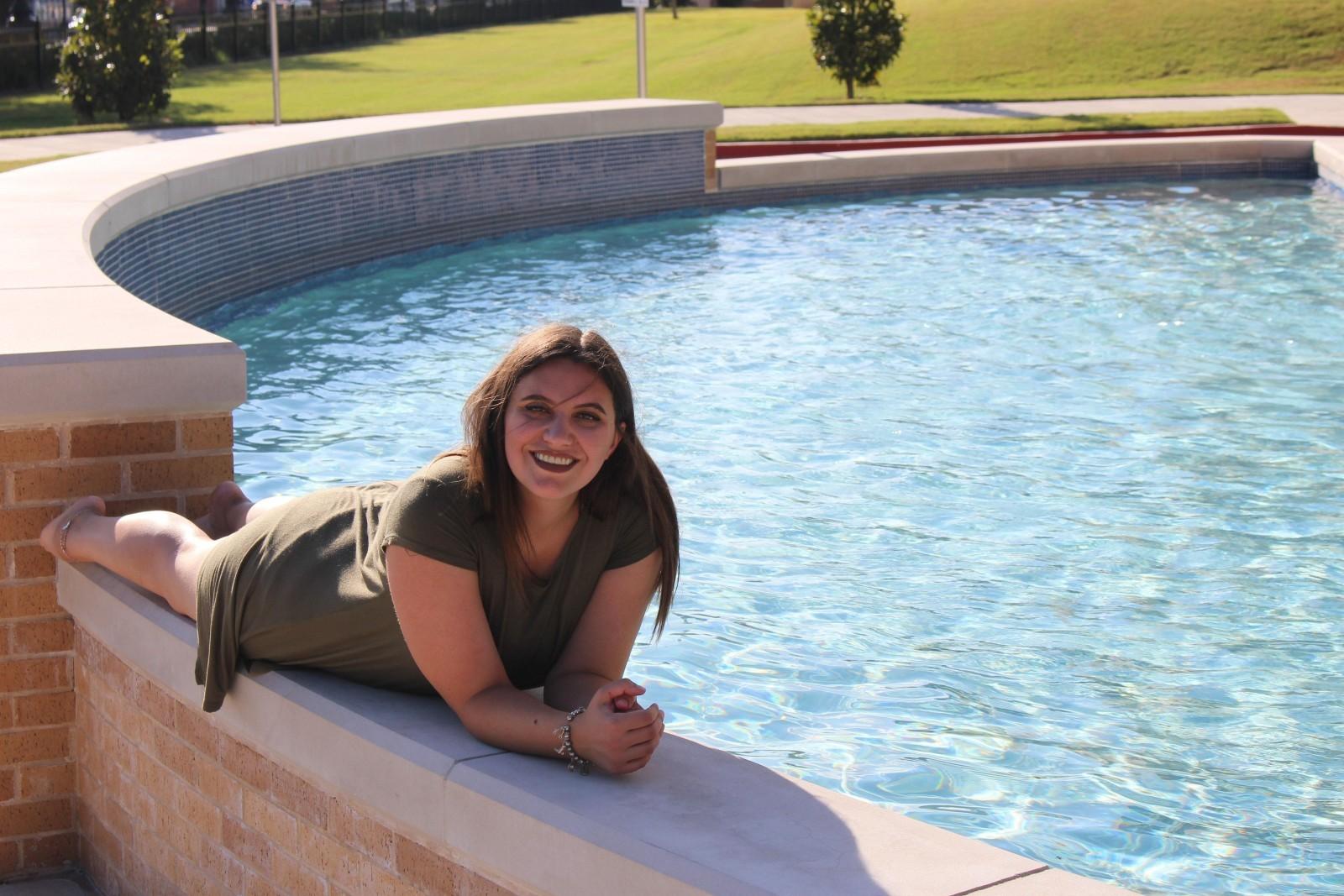 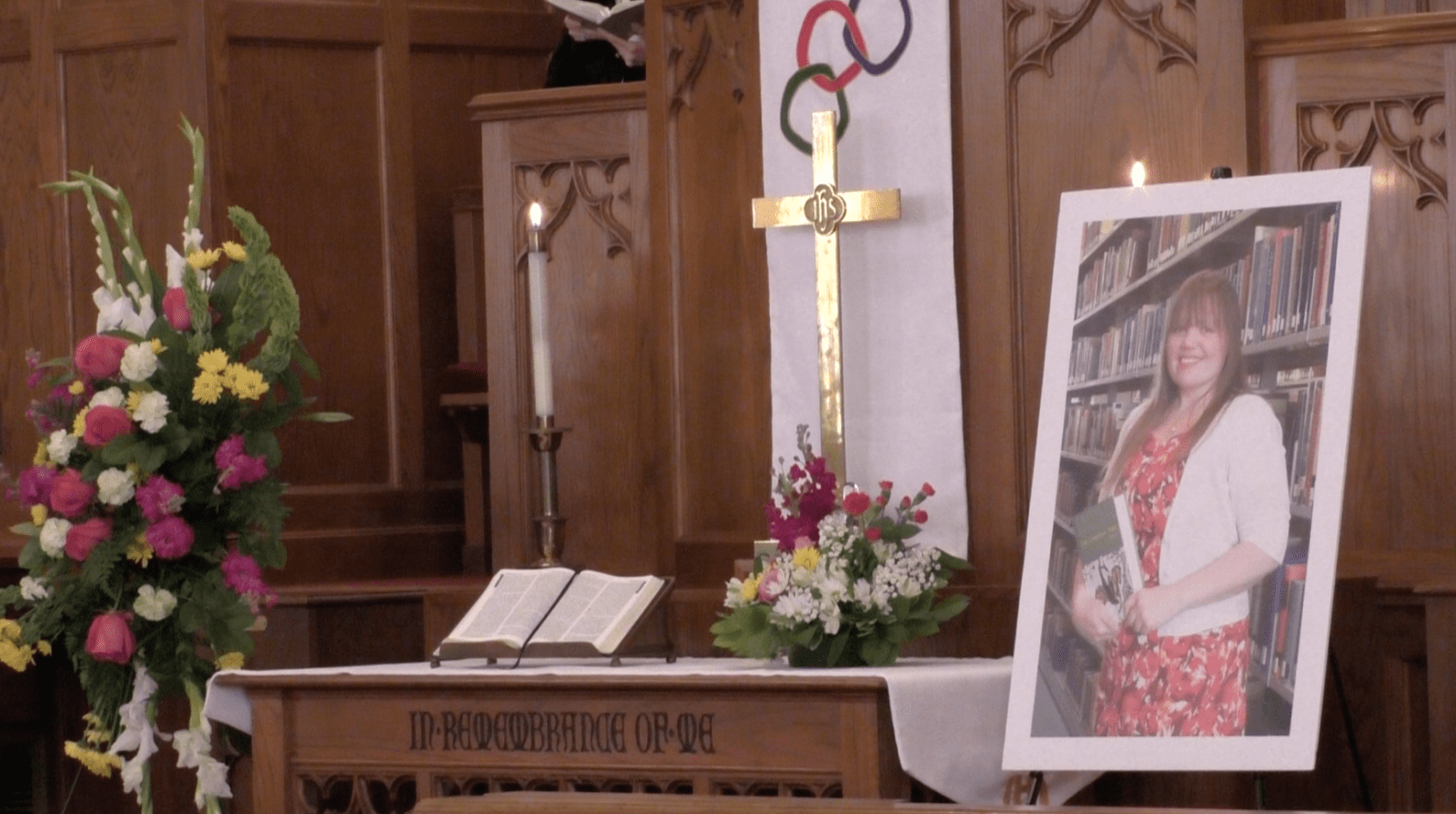