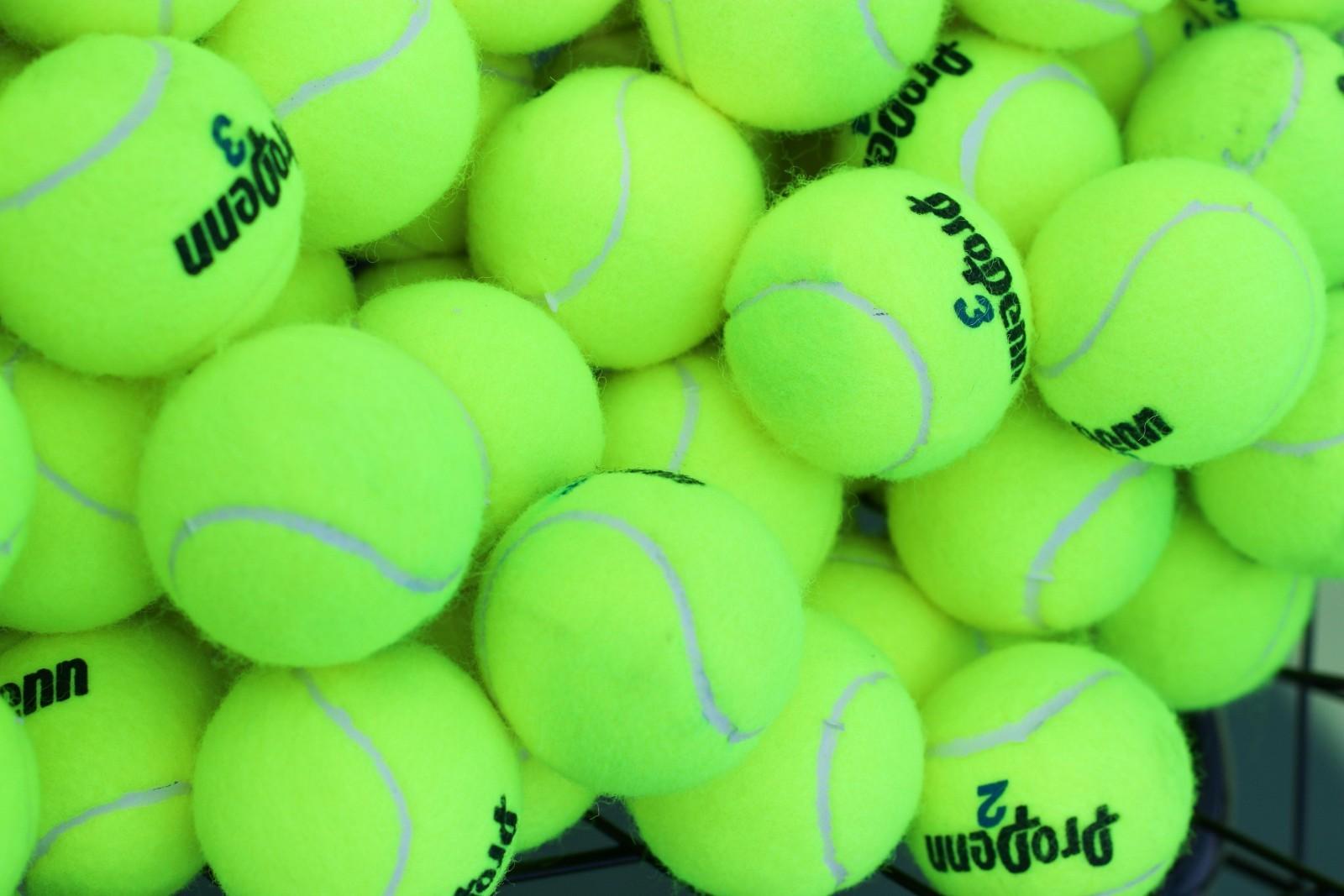 The team has posted a 9-3 record this year, which includes a win in their last regular season match on April 8, defeating the Texas A&M-Texarkana Eagles 9-0. The Lady Rams finished the season with a doubles record of 58-46 and a singles record of 100-96, according to ramsports.net.

Head coach Angel Martinez said that one of the biggest differences between the fall and the spring is that the players know what to expect from him and they’ve been able to come together as a team.

“It’s been really cool, I remember where we were last fall and seeing us play now, it’s just not even the same team,” Martinez said. “The kids have really come together, our practices are better and they’ve played really well.”

Martinez said that at the beginning of the season he was expecting to break .500, compete well and finish somewhere in the middle of the pack.

Freshman education major Ashton Willis, who has known Martinez since she was nine years old, said being so successful this season has been incredible.

“I did not expect us to do this good, we are doing really well and everyone has really stepped up,” she said.

“We did play tough opponents and they helped us play at a higher level,” Brasher said. “It made us have a really high drive for our regional tournament.”

Going into the regional tournament, the Lady Rams are No.2 in the region, behind only LSU-Alexandria.

Brasher said that being No.2 is really impressive for a first-year program. The tennis program was revived last fall after being dormant since 2002.

“Other schools both in and out of our conference were not expecting that,” Brasher said. “Most of them thought they would come in and blow us out, but we competed with them.”

Martinez added that he doesn’t read too much into the rankings.

“You’re never as good or as bad as anyone thinks you are,” he said.

The players are really confident heading into regional tournament action against LSU-Shreveport.

Martinez said he’s extremely confident and thinks the team should be in the finals this weekend.

Willis said that the players just have to focus and be confident in themselves.

“Our opponent is going to be really tough,” Willis said. “So I think we just have to believe we can compete with anyone.”

Freshman education major Emily Rodriguez said that she’s really nervous about competing at regionals but the team has momentum.

“It’s a huge deal going to regionals,” she said. “But after winning our last match, I think we have the momentum to really do well.”

Rodriguez said she felt like she struggled at the end of last season, but has turned it around this season. Also, she said the team is a lot more comfortable with each other.

“We’ve learned a lot from each other this past year,” Rodriguez said. “We’ve practiced a lot more and we feel a lot more comfortable with each other

After the win against the Eagles, The Lady Rams finished the season with a doubles record of 58-46 and a singles record of 100-96, according to ramsports.net.

Martinez said that having momentum going into the regional tournament is huge.

“You don’t ever want to go into a tournament where you’re one and done with a losing streak,” You want to go in and feel like you’re playing your best and peaking at the right time and I think we’ve done that.”

The Lady Rams play LSU-Shreveport at 4 p.m. Thursday at the Arlington Tennis Center. The winner of the regional tournament will advance to the NAIA national tournament in Mobile, Ala. on May 17. For more information, visit ramsports.net. 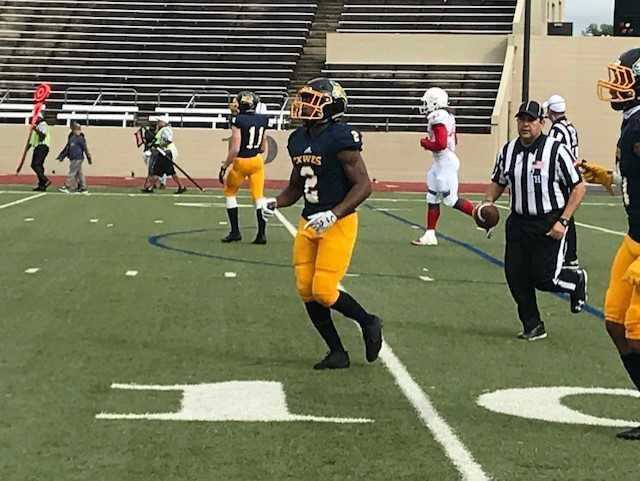 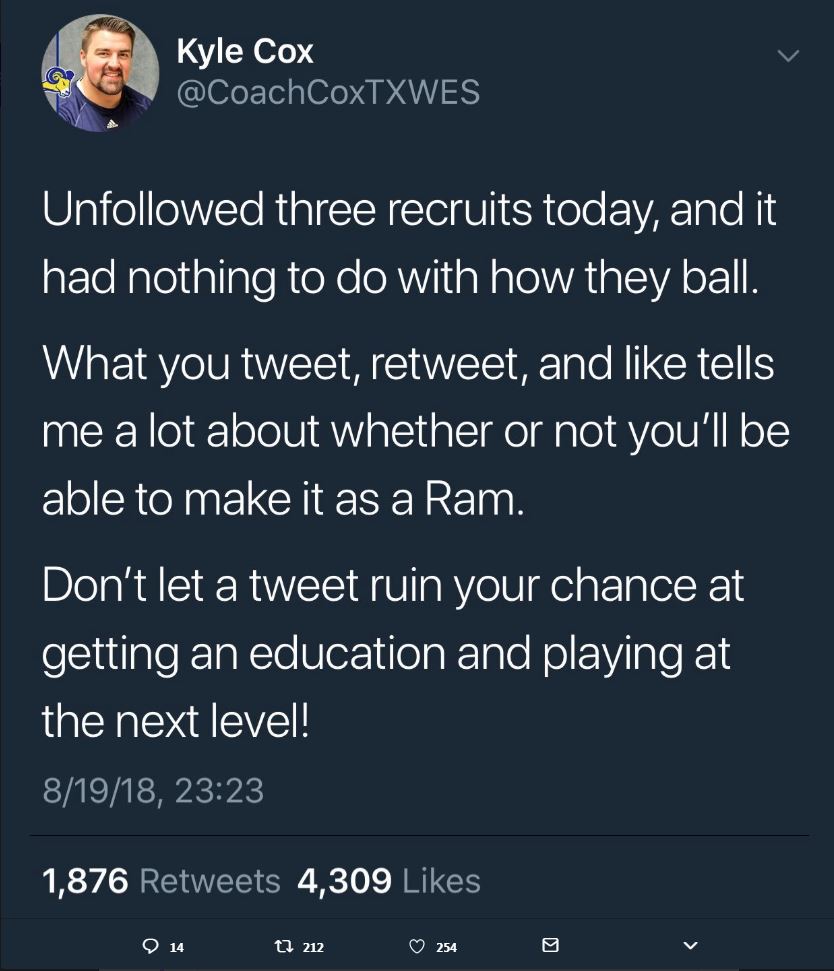 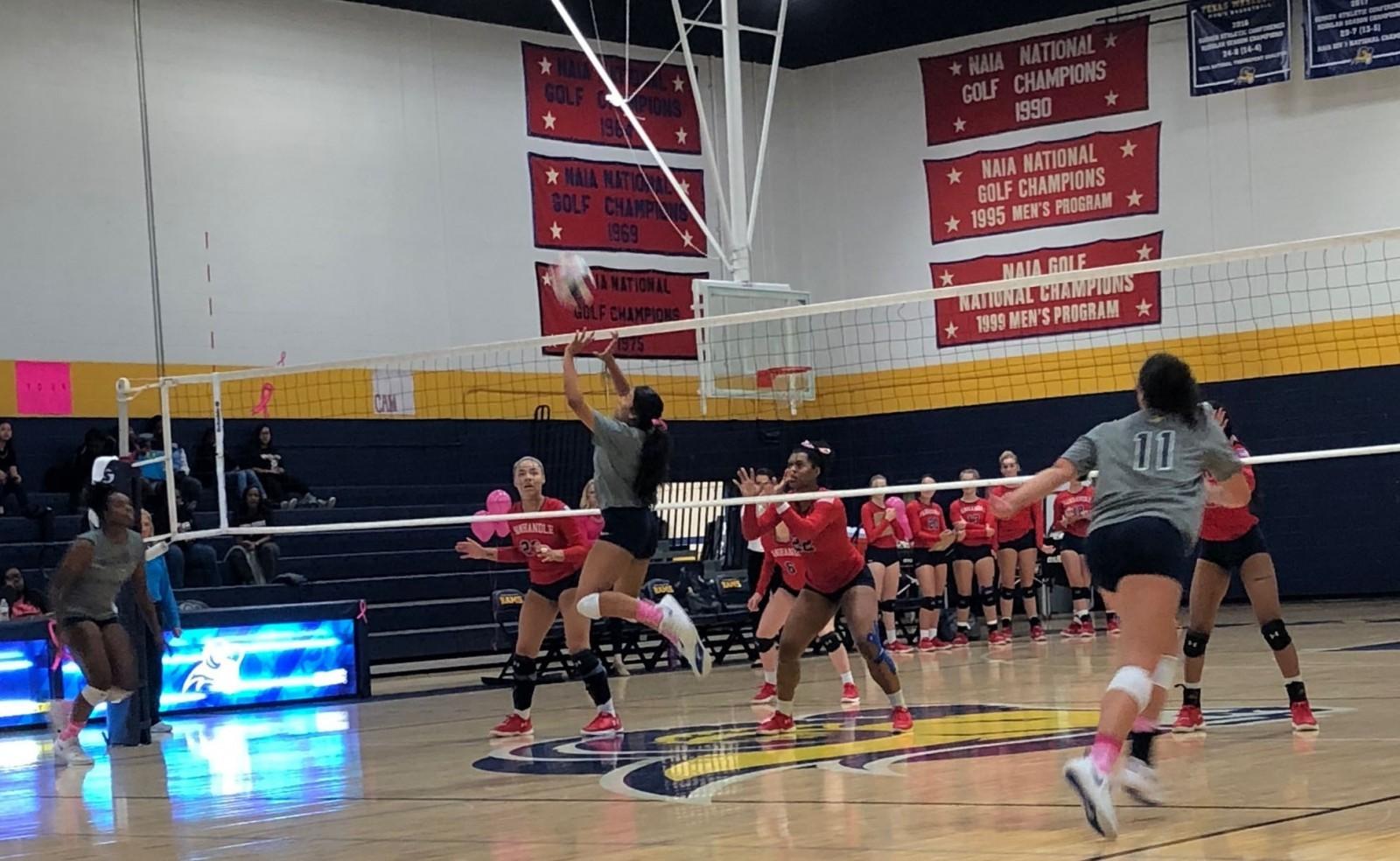 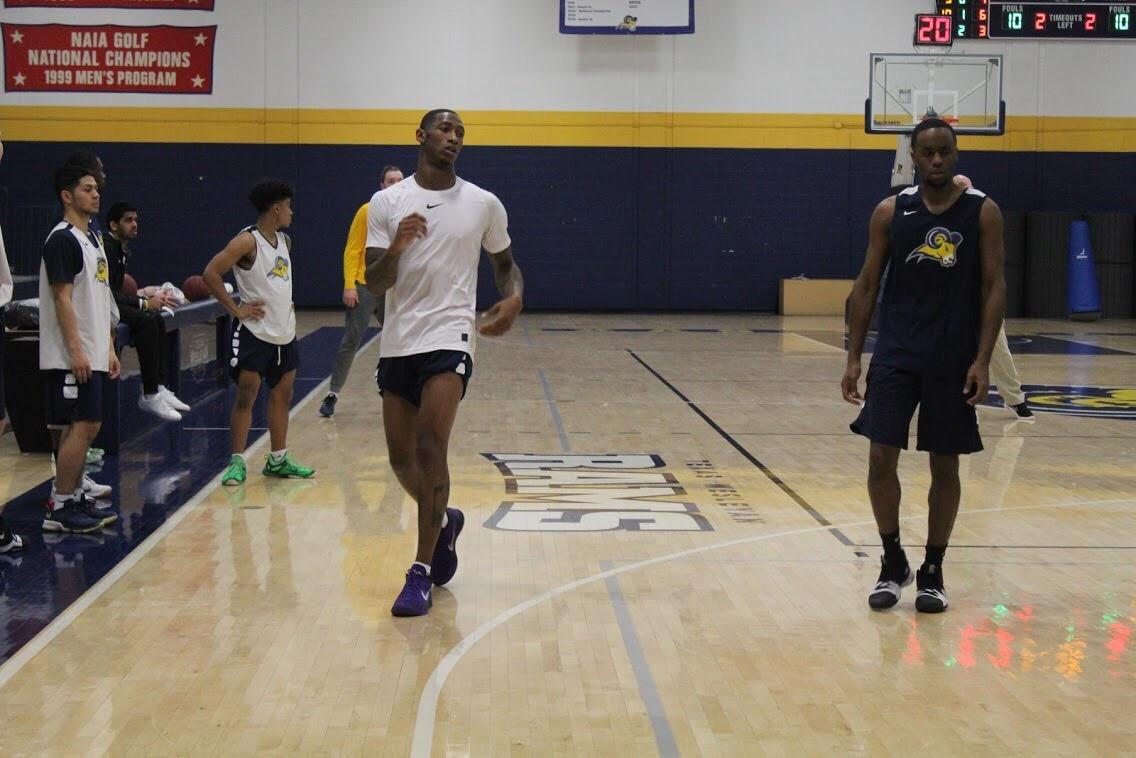 Jenkins learning to win at Wesleyan