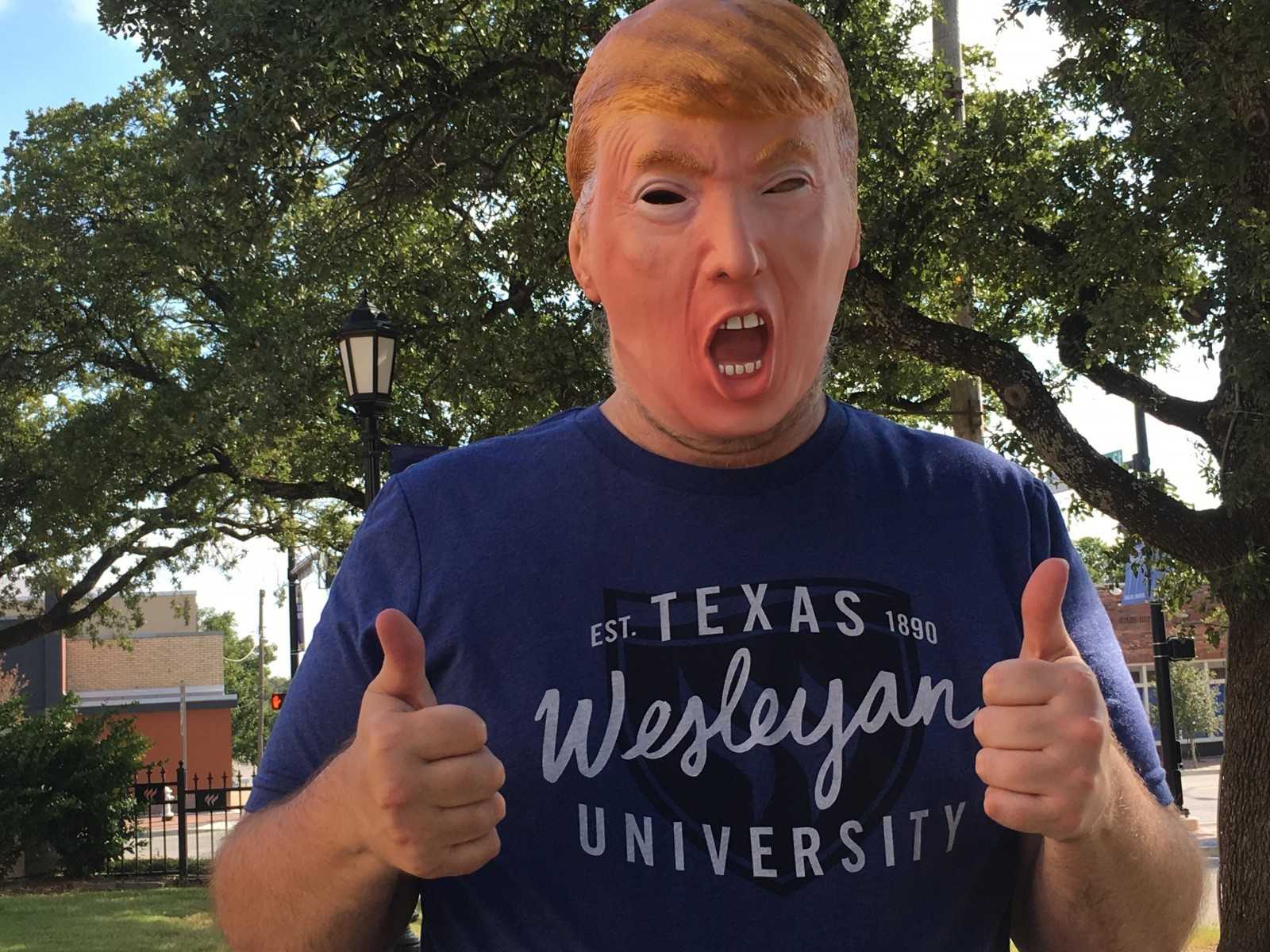 In June, uCribs, a national website that focuses on helping college students find housing, targeted 18-22-year-olds with advertising that mentions Trump; by clicking, students showed interest in the politician.

Wesleyan students were more interested in Trump than all but eight of the 300 American universities that were targeted with the ads, according to uCribs.com. Kentucky’s Centre College topped the list; at number six on the list, Sherman’s Austin College was the only Texas school that showed more interest in Trump than Wesleyan.

“It’s hard to judge the full sentiment from this limited data, but overall we thought the findings were pretty interesting,” Tyler Hakes, uCribs’ director of marketing, wrote in an email. “They were really pretty scattered, with some private, religious schools having a big base of Trump supporters and some West Coast liberal arts schools showing up near the top.”

Some Wesleyan students told about the results of the uCribs’ data survey like to think otherwise.

“Why would I vote for Trump? He’s an idiot that will run our country to the ground,” said mass communication junior April Suarez Olvera.

Students and teachers feel Trump isn’t qualified to become president or is a contradictory candidate spreading lies to make himself look good.

“He constantly contradicts himself and states he knows more about ISIS than our government and makes comments that Vladimir Putin is a better leader than President Obama,” said Dr. Ibrahim Salih, professor of political science. “I don’t believe a candidate wanting to run our country should make disrespectful remarks just to make his image look better than his opponents.”

With his terrible candidacy and backwardness in politics, a lot of students aren’t interested in voting for Trump, Salih said.

“When I ask my students if they are interested in voting for Trump, most of them state the opposite or that they’re not voting,” said Salih.

Like baby boomers, millennials, people between the ages of 18 and 35, are 31 percent of the American public likely to vote in November, according to npr.org.

But millennials don’t vote; their turnout is the lowest of any age group. Only 46 percent, for example, voted in the 2012 presidential election, compared to 72 percent of people 71 and older, according to npr.org.

“There’s not really a reason why young adults choose to not vote,” Salih said. “We can constantly tell them to vote doesn’t mean their minds will change. Many say their vote won’t count. Maybe their just wanting some type of freebie like a can of Coke or a sandwich, but I believe it’s because they don’t have a candidate to relate to and that’s why they choose not to vote.”

Millennials, Salih said, want a candidate they can relate to and, other than Bernie Sanders, the last time someone fit that bill was John F. Kennedy in 1960 “because he was young and wanted to make a difference for the younger citizens.”

An analysis of state exit polls shows Sanders captured more than two million raw votes from 18-30-year-olds, and Clinton needs to find a way to mobilize the younger generation or Trump will, according to npr.org.

“The race is so close you can’t really say who’s going to win,” Salih said “I guess we’re just going to have wait for the debate and listen closely to what the candidates have to say.”

Students need to realize they have the power to choose the next president and that their vote does count, especially in such a close race, Salih said.

“I try to persuade my students as much as possible to vote and participate in the election,” Salih said. “Maybe if the election was changed to a Sunday instead of the second Tuesday in November more students will be interested in using their ‘lazy’ Sunday to impact the presidential race.”

According to Salih, non-residents of the Fort Worth area must hurry and apply for absentee voting by late October to vote on Nov. 8.

“Students that are not from the Fort Worth area or plan to vote in their hometown must hurry and file this crazy amount of paperwork to have the opportunity to vote,” Salih said. “That’s one reason why students choose not to vote, because they don’t want to file tons of paperwork.”

SGA President Zahraa Saheb hopes to impact her fellow students by encouraging them to vote or assisting them in voter registration.

“I believe that it is crucial for us, as students and citizens of this nation, to vote in the elections. whether local or national,” Saheb said. “Voting gives students the opportunity to select a trustworthy leader to represent us and let our voices be heard.” 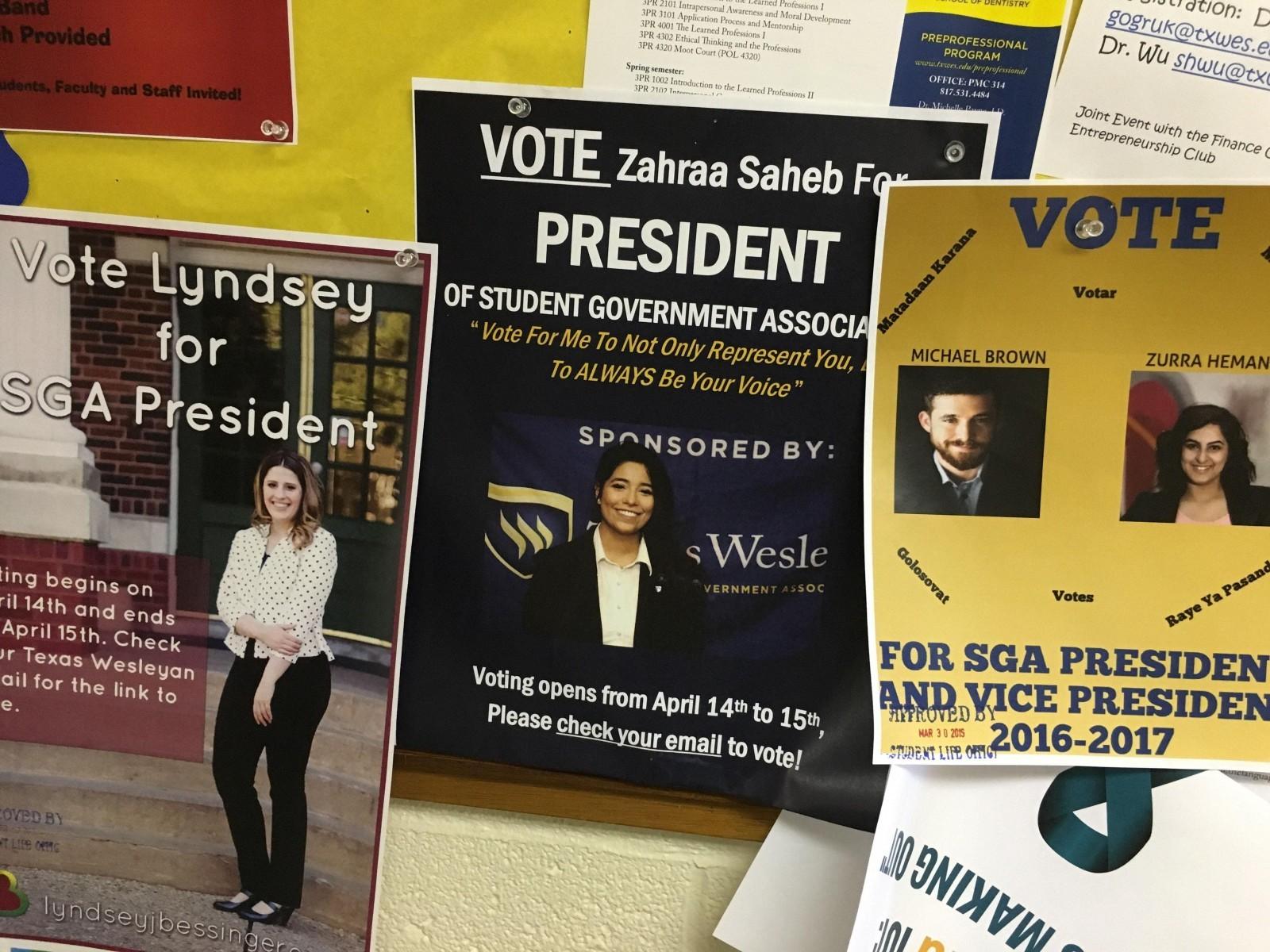 Will medical marijuana come to Texas? 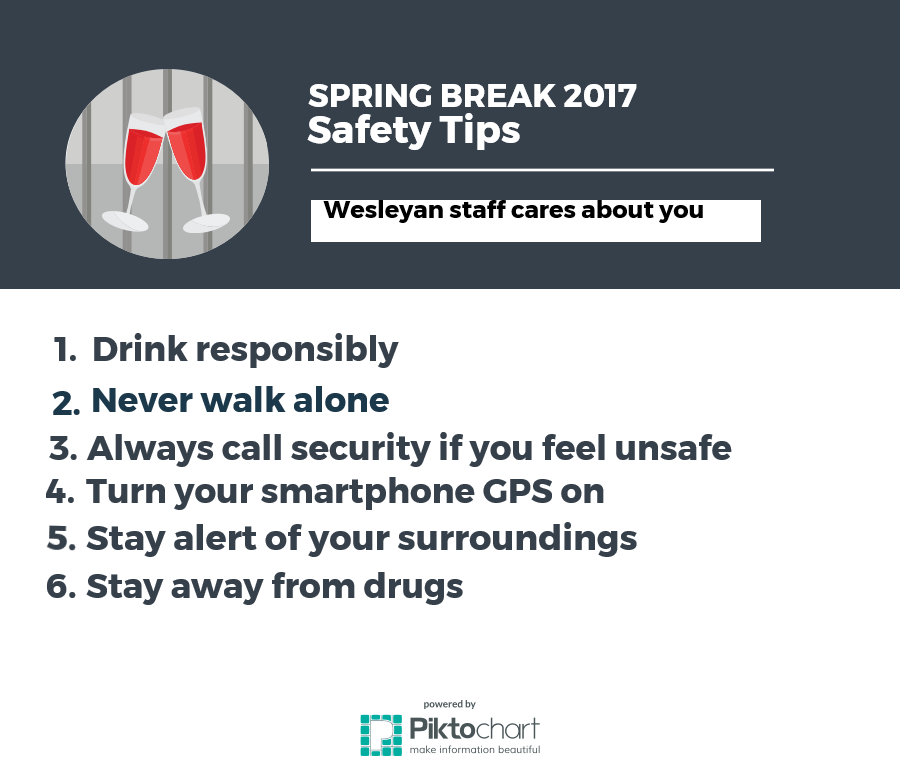 Be aware of dangers on spring break