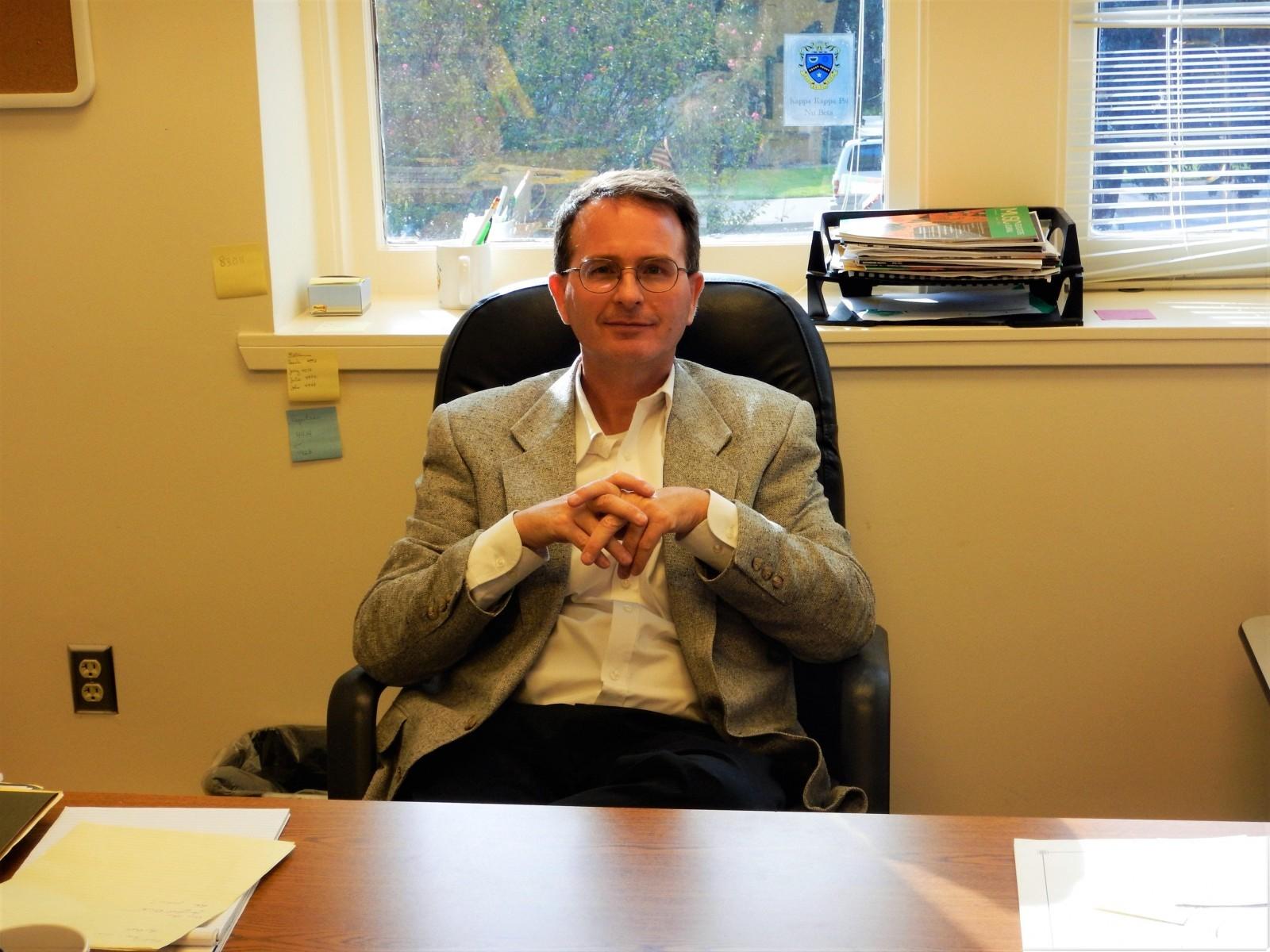 “We have not had a significant program in recent years and, with my orchestral background, I plan to change that by offering the same challenges and benefits to the entire student body,” Sikes said.

Sikes is working with Music Department Chairman Dr. Jerome Bierschenk to accomplish this,  in addition to organizing a pep band that will play at sporting events.

“With the support of the President’s office, we plan to create an ensemble that will bring excitement to events throughout the year,” Sikes said. “His final plan is to organize a strong pep band to support athletics and the university as a whole.”

Sikes grew up in Odessa, Texas, and was educated in the public school music programs. From there, he went on to get a bachelor’s degree in music education from Texas Tech University, followed by a master’s degree of music in conducting from Baylor University.

“From there, I went on to earn my doctorate degree from the University of Houston, where I also taught music education classes as an adjunct faculty,” Sikes said.

He then went on to Texas A&M where he directed two concert bands, the pep band, and assisted with the marching band. He eventually became the director of orchestras and associate director of bands.

“At  A&M, all of my students were majoring in subjects other than music,” Sikes said. “It was great, but I wanted to make an impact on my profession and work to train professional musicians and music educators.”

Sikes has now come to Wesleyan to pursue that dream.

“I came to Wesleyan because I wanted to teach in a school of music,” Sikes said. “Texas A&M is a fantastic university with fantastic students, but it does not offer a traditional music degree.”

Despite wanting to teach music majors, Sikes wants students from all majors to participate in Wesleyan’s concert or pep band.

“The band is open to all students at the university, regardless of major, because the joy of music making is for all people,” Sikes said.

Music Coordinator Janna Mckinley said the need for a pep band is what prompted the addition of Sikes to the music department.

“Wesleyan has come into an era with football,” Mckinley said. “We needed someone to put together a pep band and orchestra.”

She feels Sikes is just the man for the job.

“He is very experienced,” Mckinley said. “He single handedly put together an orchestra program at A&M, and we are hoping he can do the same here.”

“We chose him due to his record as a recruiter,” Bierschenk said, “and that he built multiple orchestras at previous schools.”

Bierschenk feels the addition of the orchestra will complete Wesleyan’s music program.

“Most university music programs have that discipline,” Bierschenk said. “We have the choral vocal and instrumental, but the one component that we were missing was an orchestra.”

He confirms that a pep band is in the works as well.

“We do have plans in the works for a pep band that will participate in some sporting events,” Bierschenk said.

All students are invited to participate in the concert band, the orchestra and the pep band, regardless of major. To be a part of any or all of these groups, contact Sikes at psikes@txwes.edu or 817-531-4971. The first auditions for the pep band will be Oct. 15. 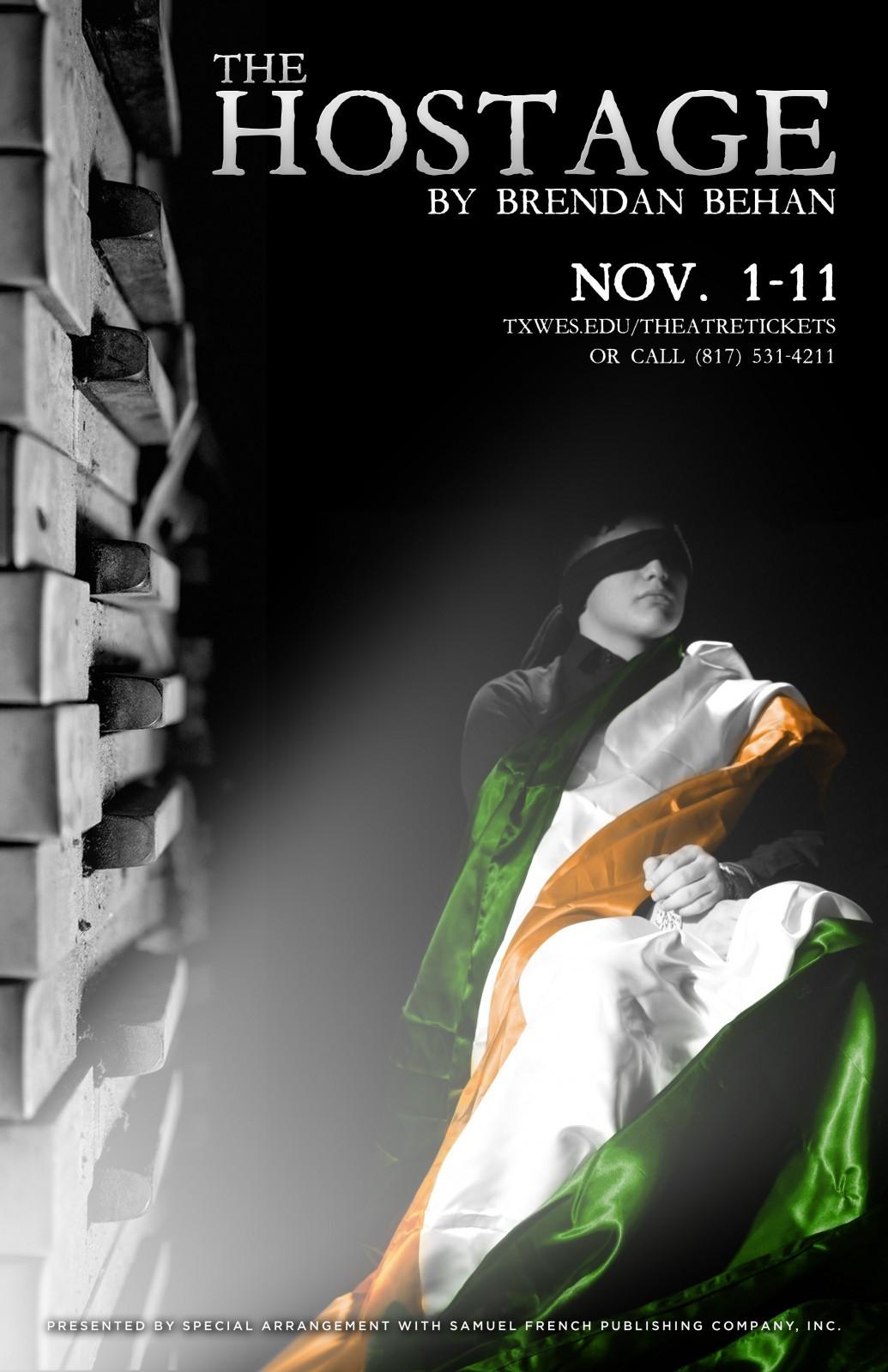 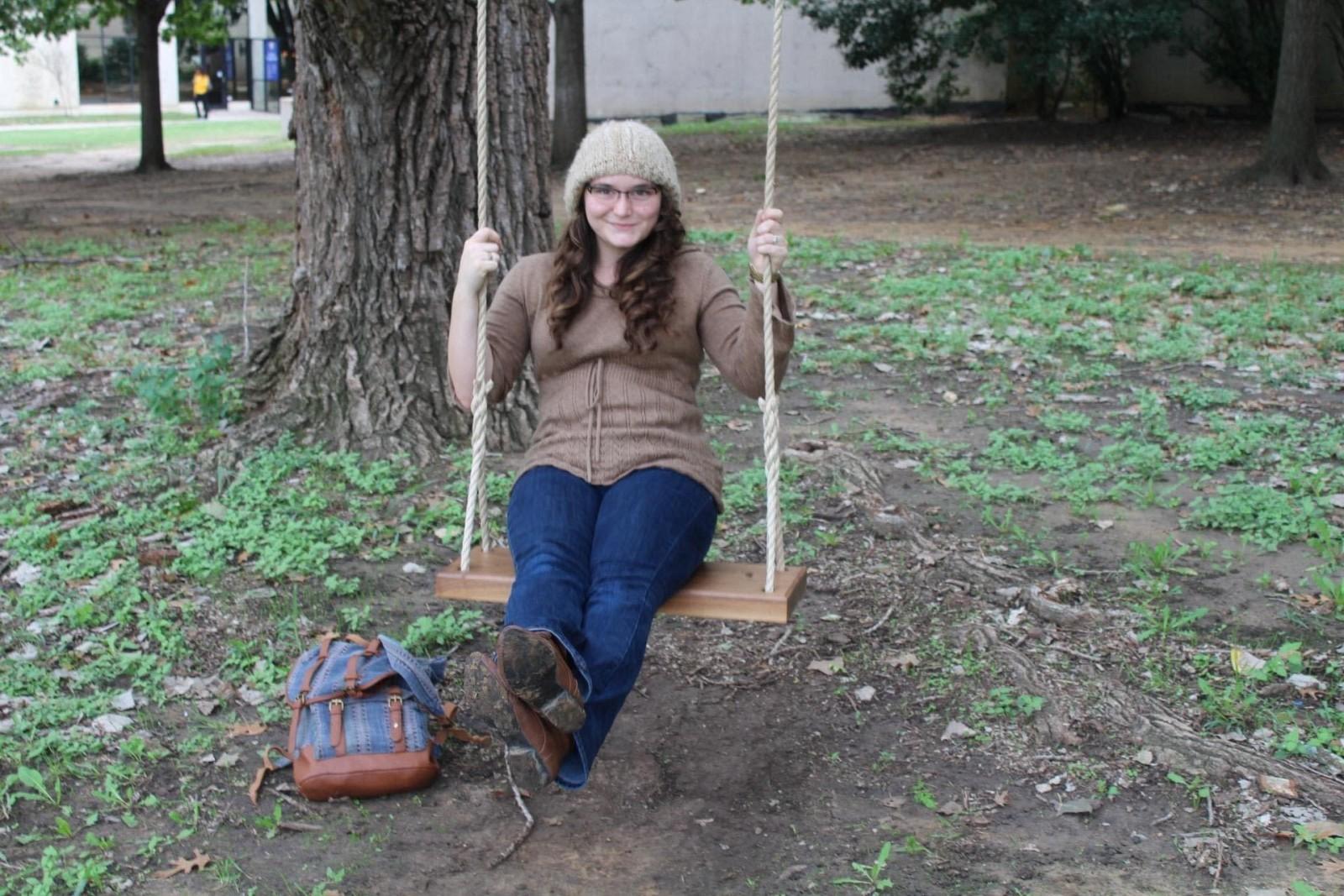 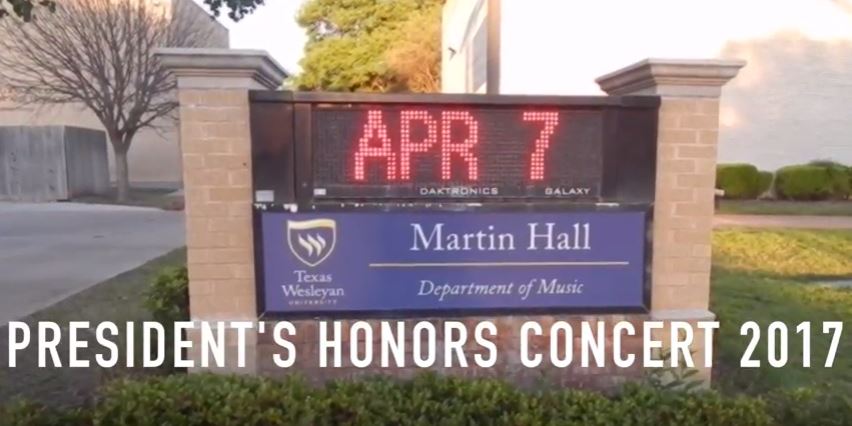 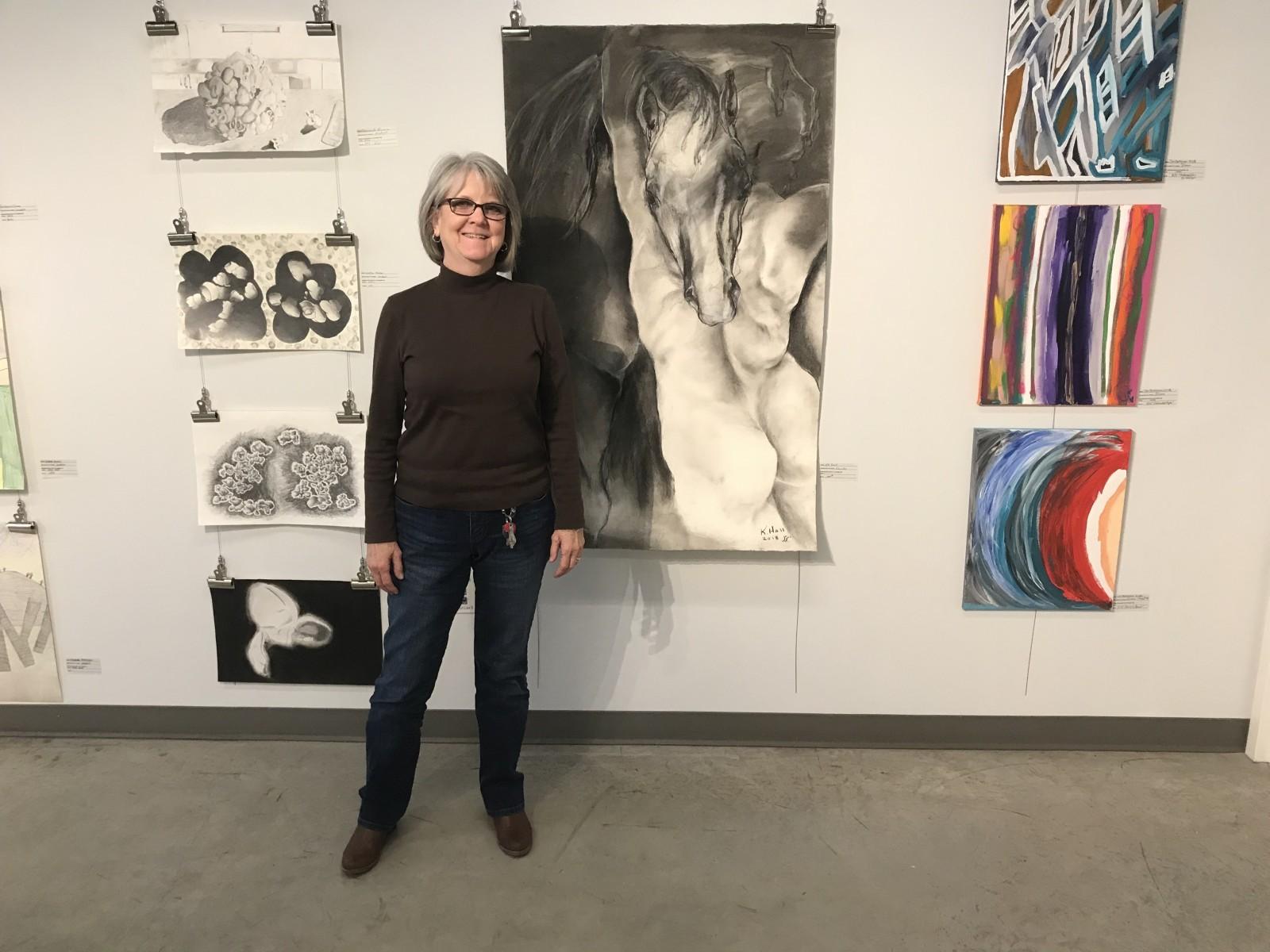