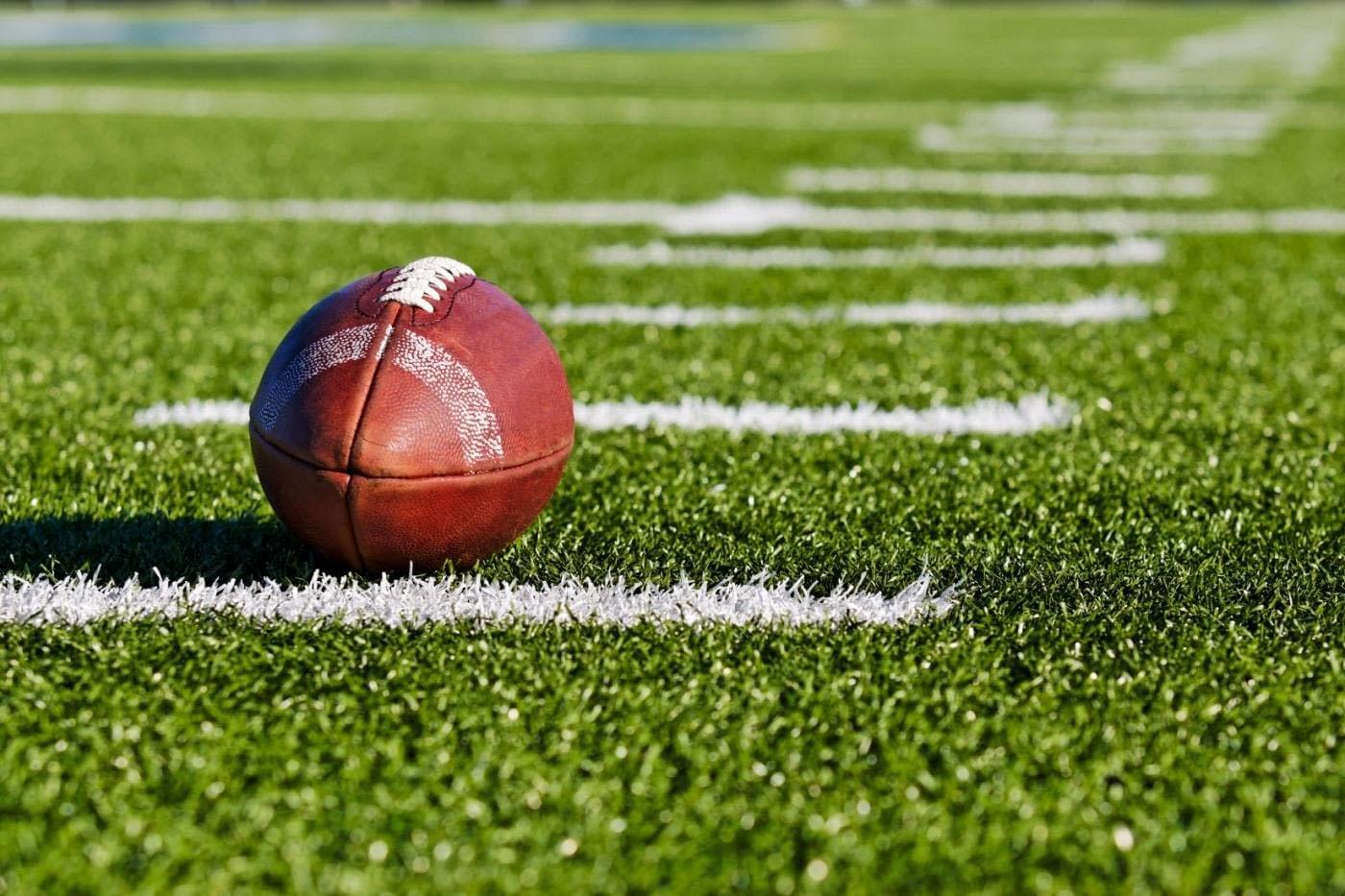 Freshman criminal justice major Silas Sheek didn’t consult Google when he had questions about football for his PigSkin Pick’em card. He asked his roommate.

“It helped bring my roommate and myself closer together, because football is what he’s really into,” Sheek said of freshmen mass communications major Dakota Brittain. “He’s on the football team for Wesleyan.”

Sheek just told Brittain about the PigSkin Pick’em one day, and he’s been helping him ever since.

“He doesn’t care if I win, and he didn’t even want half of the prize,” Sheek said of Brittain. “I offered to give him half if I won, but he’s like ‘Nah, you don’t need to do that.’”

The Morton Fitness Center is hosting the 12th Annual PigSkin Pick’em, a competition where people circle the city of the NFL team they think is going to win for the week; every correct pick equals one point. Morton keeps a chart updated every week of every participant’s total points.

The competition began early September and will continue through the rest of the 2016-17 football season. The winner will be whoever has the most points and will receive a $100 gift card of their choice.

“It’s popular, and we get a good amount of people who do it every year,” senior exercise science major Davis Swiatocha said. “I know it started probably the first two years the fitness center was open so that was six years ago.”

Swiatocha, also a worker at Morton, believes AAron Whaley, director of Morton, would be the one to start it because of his positon and interests.

“I think it’s pretty obvious that he’s the guy,” Swiatocha said. “He’s been the boss here since it opened up, and he’s been in charge of getting the word out about what we do here. He seems like he knows about competitions and sporting competitions like that.”

Swiatocha believes the competition will help bring people into the fitness center.

“It brings in people,” Swiatocha said. “People hear about it from other people. They hear that they can win something and they come in. If they don’t have a membership, they can look around and see one of their friends working out and sign up for a membership.”

Swiatocha was right about the prize luring people into the competition.

“They said that there’s a prize for the person that wins it,” Sheek said, “and I was like ‘This is possibly worth it to get interested in football.’”

While Sheek is playing with the aim to win, senior computer science major Matthew Mayfield is competing to beat his friends.

“I do participate in it,” Mayfield said, “just to see if I do well against friends and see if I can do better than them.”

Mayfield is in to football – his favorite is the Atlanta Falcons – but people don’t have to be in order to participate, Swiatocha said.

Swiatocha does say you could do better if you do have some football knowledge though.

“There are obvious games,” Swiatocha said. “Like you wouldn’t pick against Tom Brady if he’s the quarterback on a team that’s going against a really bad team. It is good to know some stuff like that, but you could always look it up on your phone.”

Swinatocha said the current leader is Lincoln Na, an alumnus, and neither he nor Mayfield think they are going to win the main competition.

Sheek thinks he may still have a chance at winning since he’s only six or seven correct guesses behind the person in the lead.

“If the person in the lead keeps doing as well as they have, then probably not,” Sheek said. “But if they keep making mistakes and I start to get more correct, then probably.”

Though Sheek says he’ll probably lose his interest in football after the competition is over, he has started memorizing teams and facts.

“I’m trying to get to the point where I can pick them myself based on what I’ve heard about both teams,” Sheek said, “but if I’m stumped I ask [Brittain] for advice.”

Though Sheek is enjoying the competition of the PigSkin Pick’em, he, like Mayfield, also likes to work out at Morton.

“I go to the fitness center all the time, and they have a lot of things you can get involved in,” Mayfield said. “[PigSkin Pick’em] is just one of them.”

Play Rambler Media Group’s PigSkin Pick’em this week for your chance to win a $25 gift card to Raising Cane’s Chicken Fingers. To play, email your picks to RMG Editor-in-chief Dalise DeVos at dndevos@txwes.edu by 5 p.m. on Thursday, Nov. 3. The winner will be announced and contacted via email by 5 p.m. Tuesday, Nov. 8. 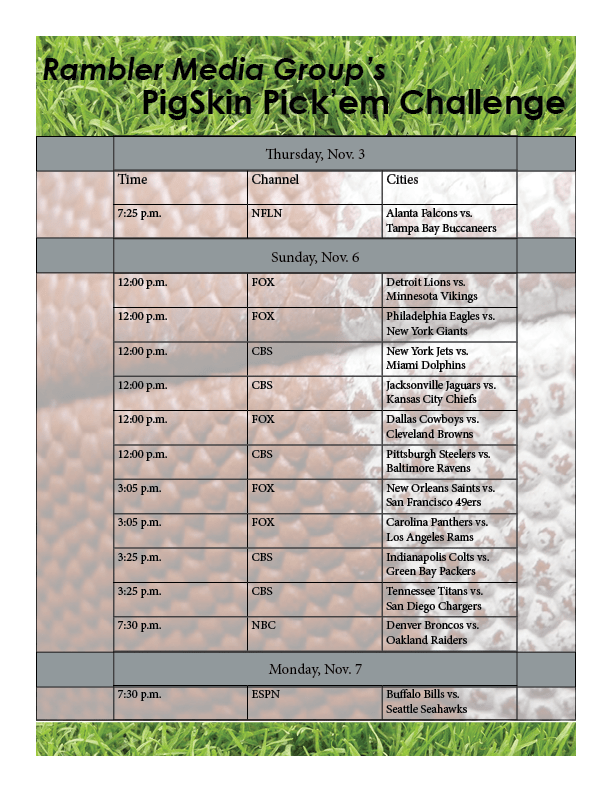 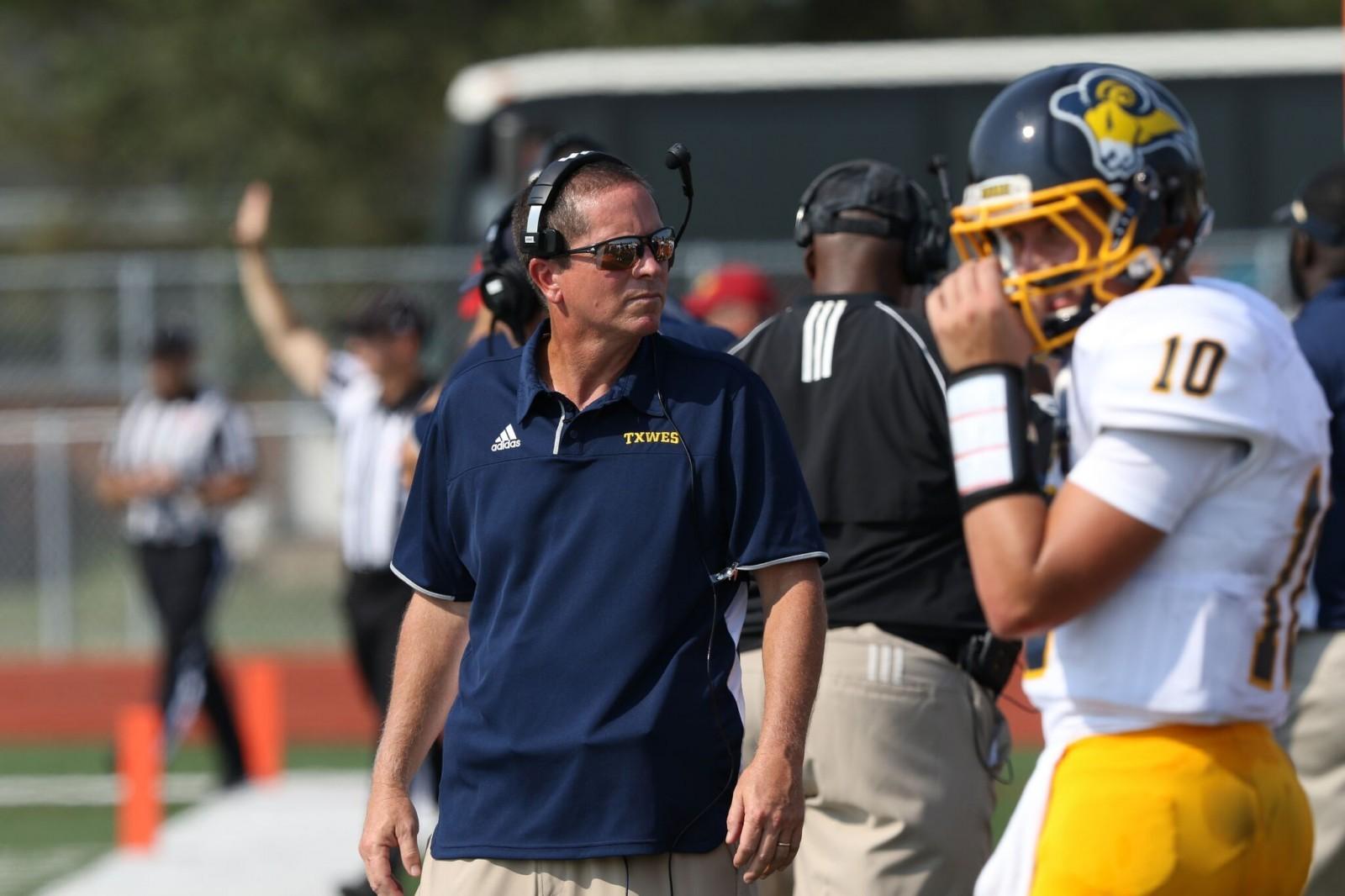 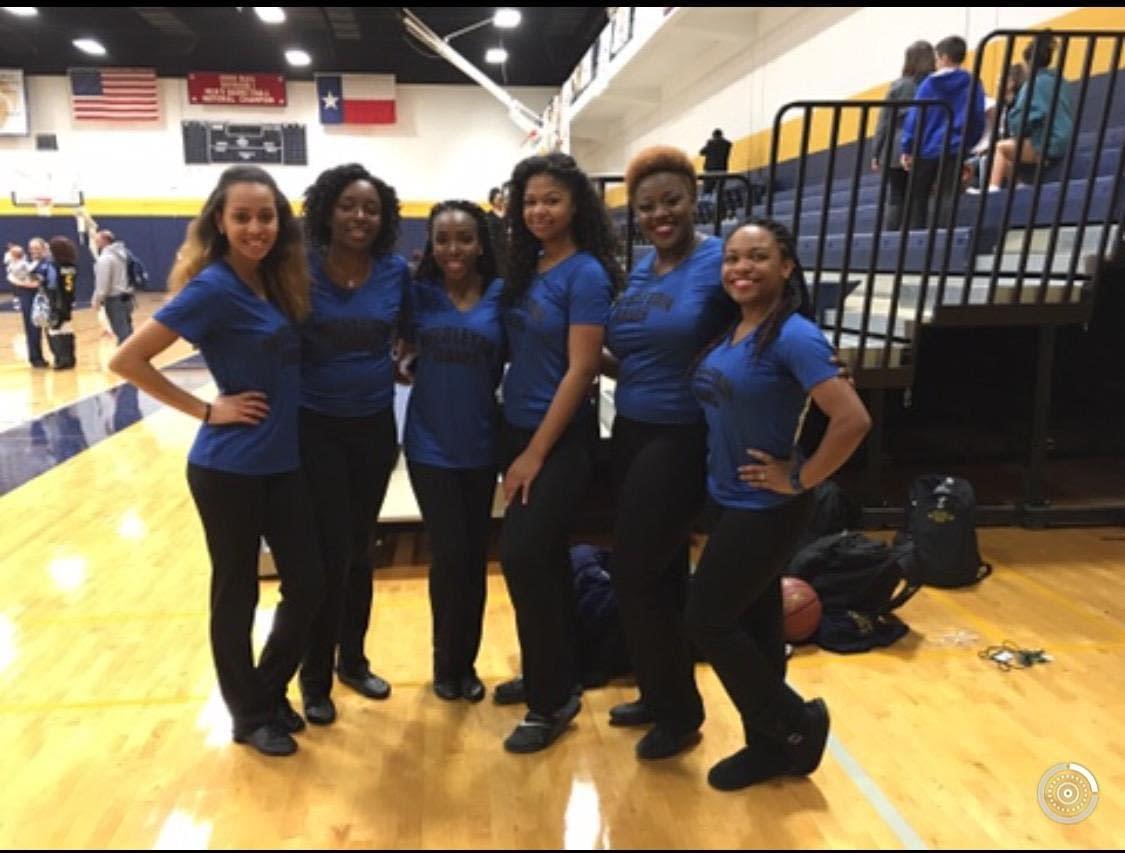 Wesleyan dance gets a makeover 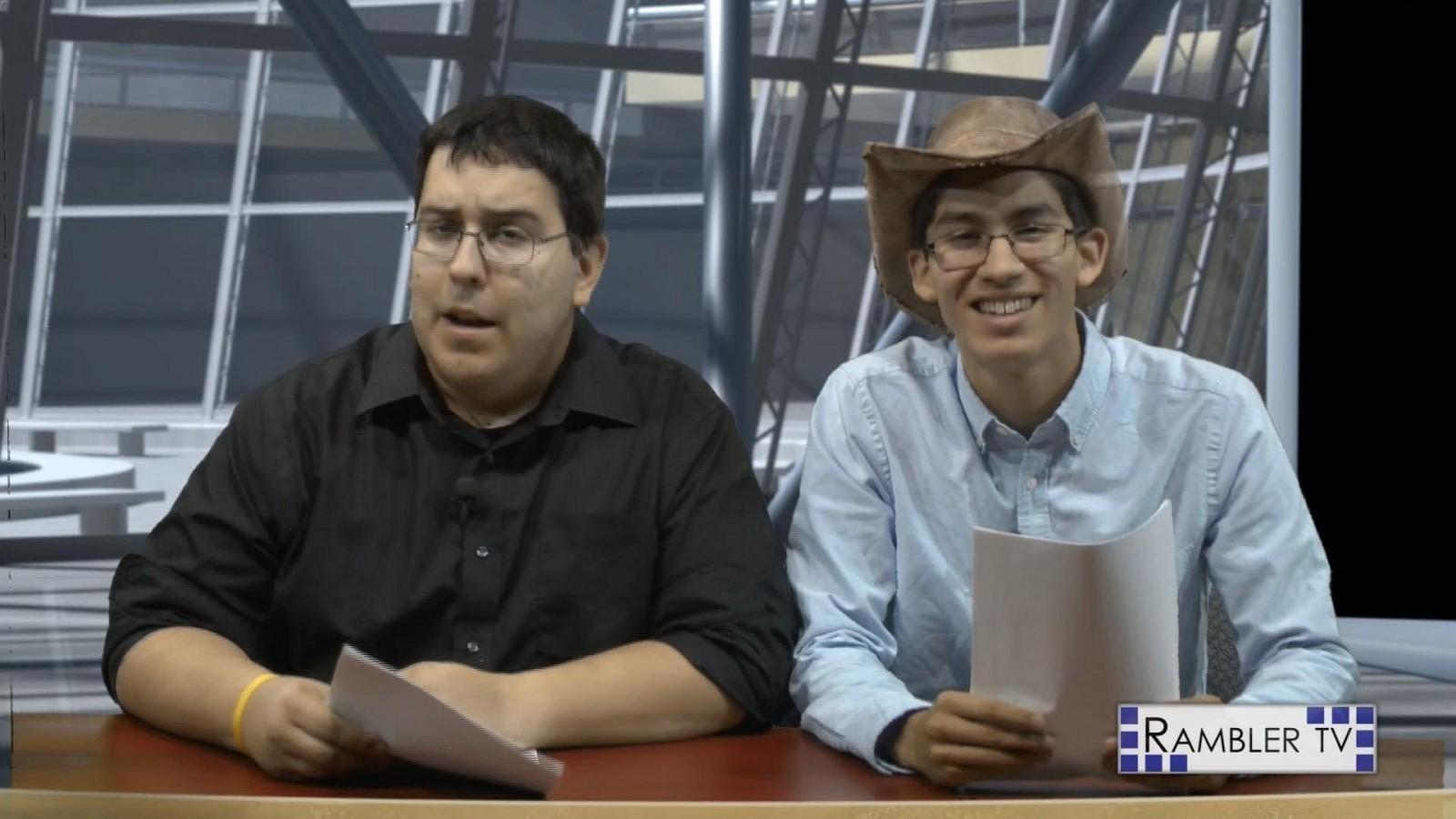