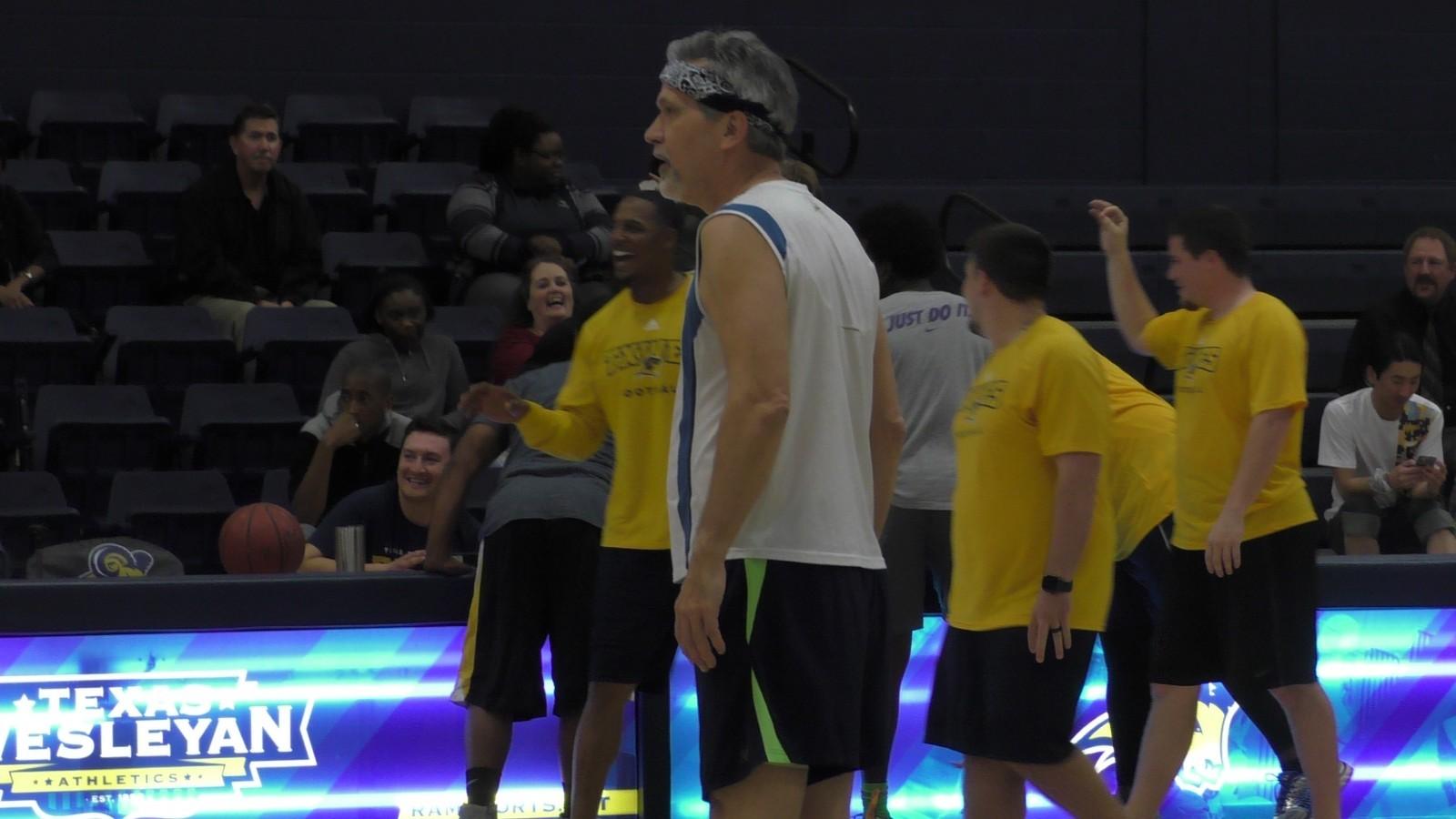 Faculty and students squared off during free period Thursday in the annual homecoming-week game.

The two teams played to 28-28 tie in front of around 50 people, and after the game was over, student player Anthony Harper, a junior forensic accounting major and football player, said the contest was a lot of fun, even though there was a lot of cheating.

“This is my third year participating in the game, and I just love this,” Harper said. “We had a lot of young guys, like we could go on fast breaks – even though they weren’t always accurate shooters, we still had a bit of the speed and endurance.”

Many on the student team were part of various student organizations; Harper, for example, is a member of the Black Student Association.

The game was a casual occasion. All the players dressed informally and there was a lot of horseplay and general mischief going on in between and during plays, even with a referee calling the usual penalties.

Marcus Vanburen, a master’s education student and volunteer football coach who played for the faculty team, was able to get a few buckets.

“It was an easy contest for us, we’re the faculty, they’re the students, we’ll always have the upper hand,” Vanburen said.  “We both competed, and I think we were great.”

“We had great size on the court until they had a couple of guys coming in, but [by then] it was already too late for that,” he said.

Spectator Trezjon Cothran, a senior liberal science major, said the game should have been monitored better.

“I don’t know if they were monitoring the score correctly,” he said. “I feel like the students were up ahead and the score just changed. I rooted for the students, mainly because I am a student, and if I was playing I would play on the student team.”

Harper and Vanburen each had his own explanation for the tie.

“The team loss, well, we didn’t really lose,” Harper said. “The team tied. What really caused us to lose was people playing with the scoreboard. If anything, we would’ve won.”

Vanburen said having fun and getting to know the students was more important than winning and losing.

“We won, they wasn’t giving us all of our points, they’re just trying to make it competitive, and that’s all that matters,” said Vanburen. “It wasn’t a win-lose deal, it was just have fun with the students – get to know each other.”

Cothran, Harper and Vanburen all agree that the game should be expanded.

“Better organization will always be [good] in my opinion,” Harper said. “Whether it’s later on the day, just depends on the majority really, because I usually think free period is a good time, but I know others who say different.”

Cothran said the game could be taken more seriously.

“I believe it should be expanded to something bigger,” he said. “Maybe have an actual day and not just free period, like maybe after school, and maybe a prize at the end, actually have three people who are referees and an actual roster.” 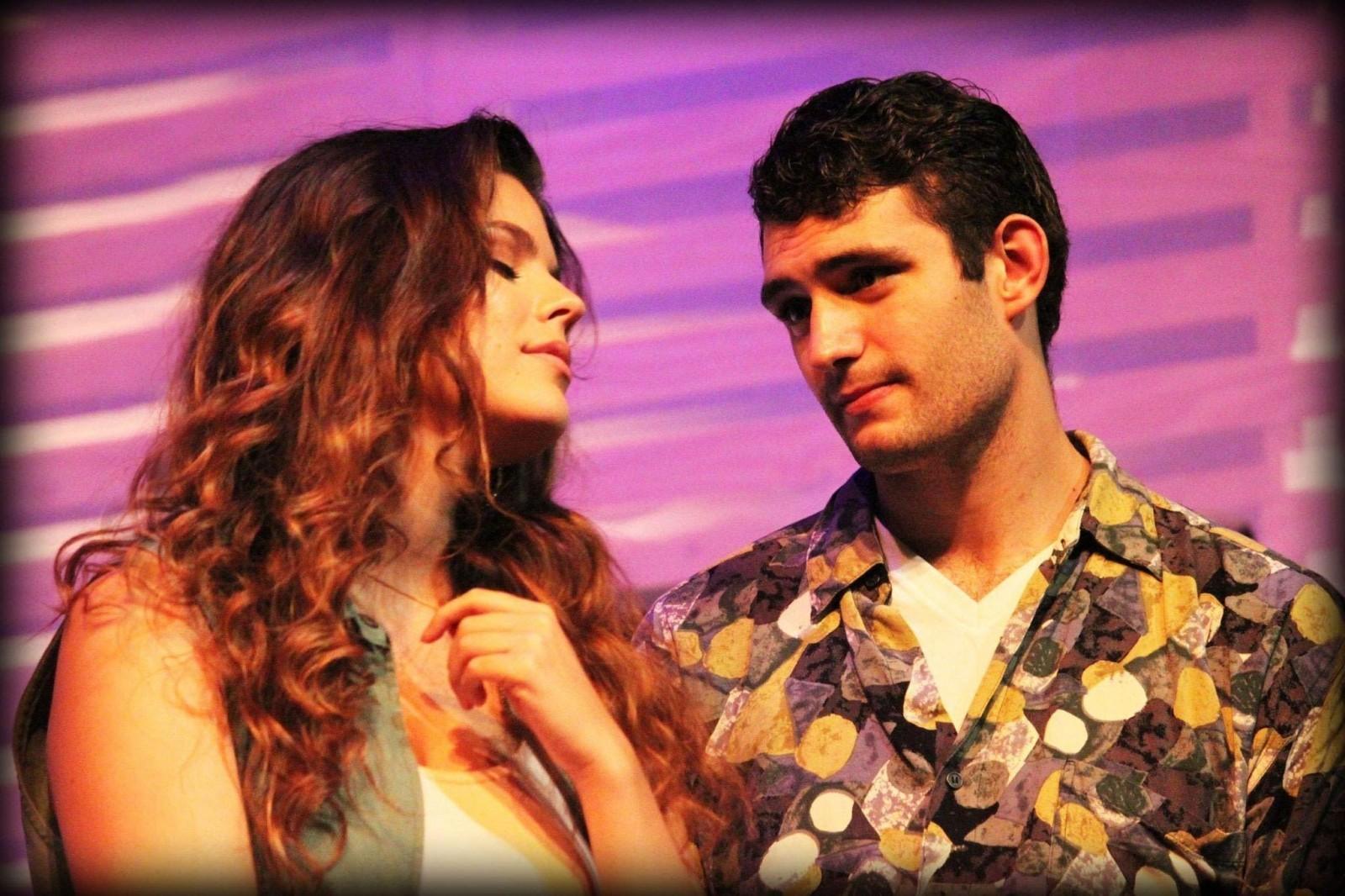 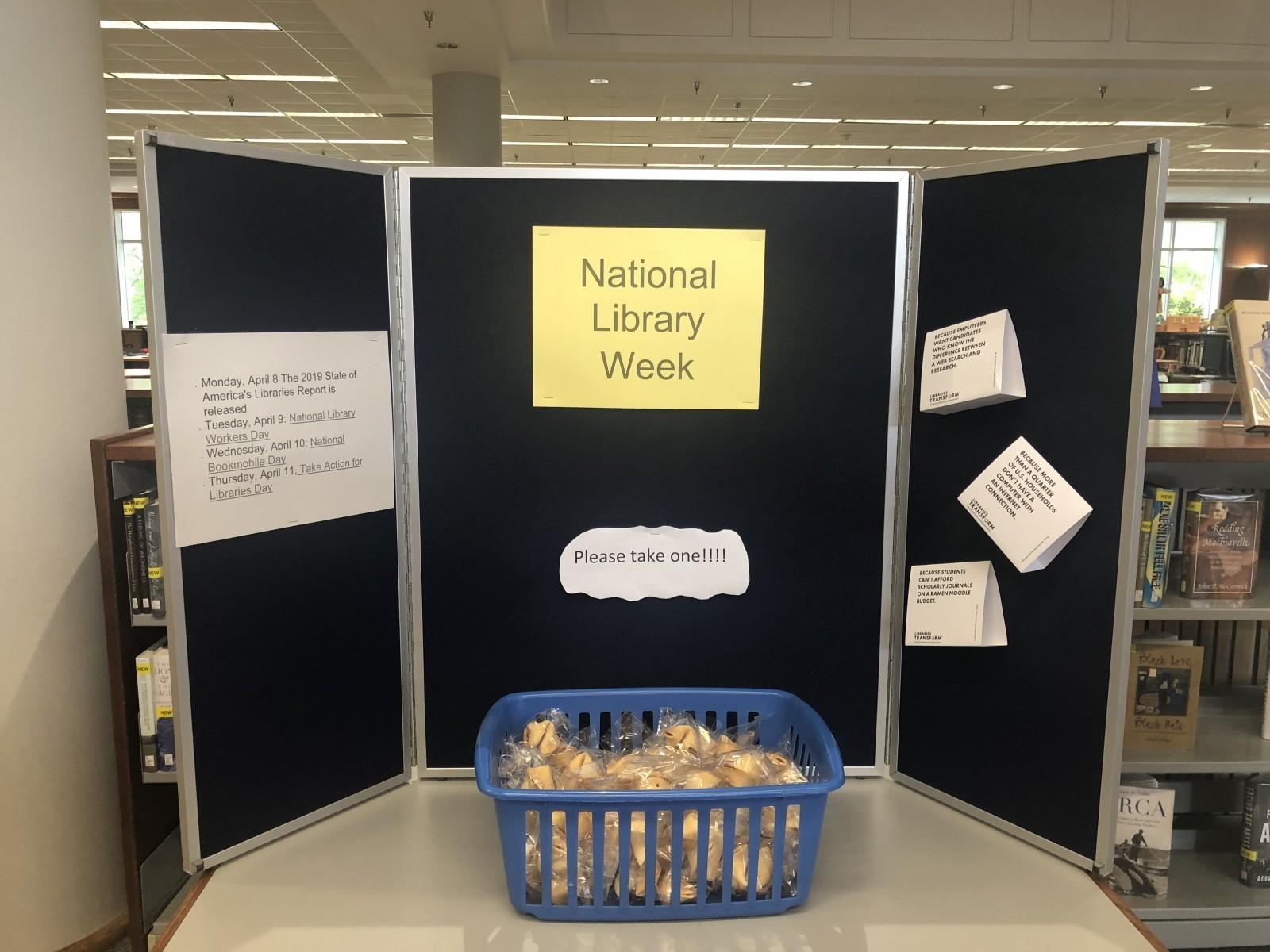