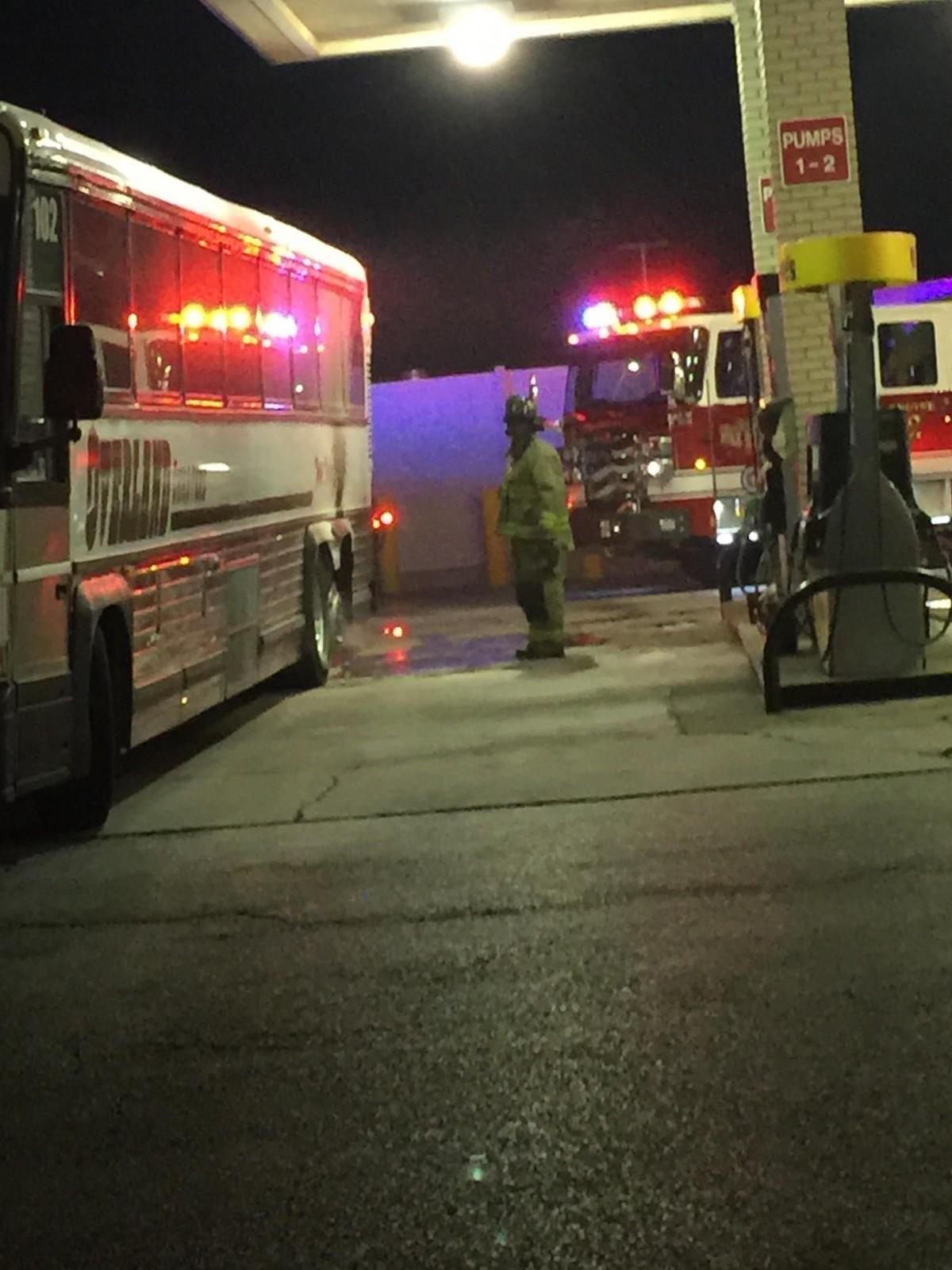 Texas Wesleyan University’s fan bus burst into flames Tuesday morning when the group was on the way home from watching the men’s basketball team win the NAIA national championship in Kansas City.

The bus had apparently been driving on a flat tire for two to three miles, when a pop, sounding like a gunshot, went off while exiting, said head athletic trainer Kyle Morgan. The bus driver pulled to the closest gas station when he noticed it smoking. He then said it was probably a belt, and he would let it cool down for a few minutes before taking a closer look at the cause.

“Not that long after he [the bus driver] got off, we heard that there was a fire and we all needed to evacuate,” Morgan said. “As the smoke and flames got further and further out, you could see people started rushing more and more off the bus.”

Morgan said the group of students seemed scared and anxious, but they all handled themselves with dignity. He was especially thankful for the senior leadership and communication.

“Majority of the students were athletes, but even the ones that weren’t they all handled themselves with class,” Morgan said. “They made the university look really good. Some of the students went down the road to Waffle House, and some stayed back at the gas station but I knew where they were at all times, thanks to the leadership. They also helped communicate updates and keep everyone calm.”

Corrina Palomino, junior political science major, said that her first reaction to the flames was a state of shock.

“First I thought, is this real life,” Palomino said. “I couldn’t believe that the tire was actually on fire. This is something that I had seen in movies and I never thought would actually happen.”

Palomino said that her second thought was everyone’s safety.

“At first I was a little worried,” Palomino said. “Everyone was going a little slower [evacuating the bus]. But I felt a lot better once everyone was off the bus and away from the fire.”

Lauren Wernet, a junior athletic training major, said that when they both ran back to the bus everyone just stared at them in disbelief, but when they said it again everyone panicked, and grabbed their belongings while running off the bus.

“”The trip was going great, and after that point it was just so exhausting,” Wernet said. “The mental and physical emotion made us exhausted.”

Morgan said that besides the long bus ride and fire, the trip was fantastic.

“Watching the men’s basketball team win the national championship was beyond belief,” Morgan said. “I saw pieces of ESPN show and they commented multiple times on how the place erupted when the large group from Wesleyan arrived. We did what we went to do, we made some noise and everyone knew we were there for our team.” 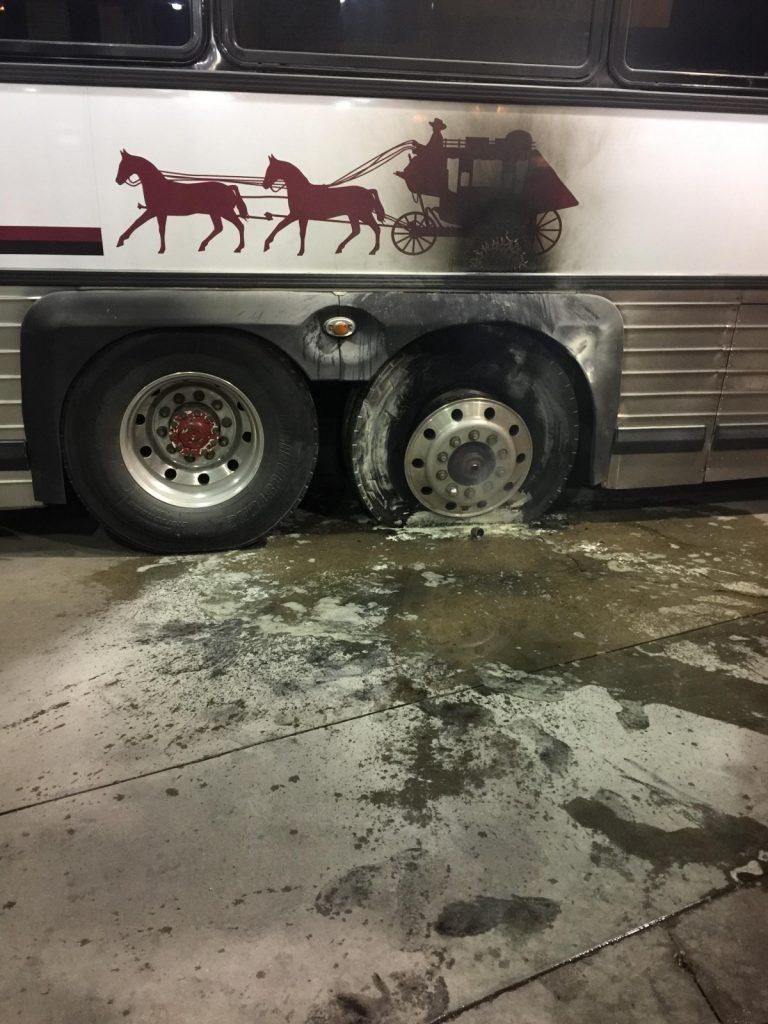 The result of the fire that happened Tuesday morning. Photo by Kayla Prachyl

Kayla Prachyl is a junior mass communication major who plans to graduate in May of 2018. Kayla is also a member of the university’s softball team, and hopes to pursue a career in public relations or sports marketing that allows her to travel after graduation. 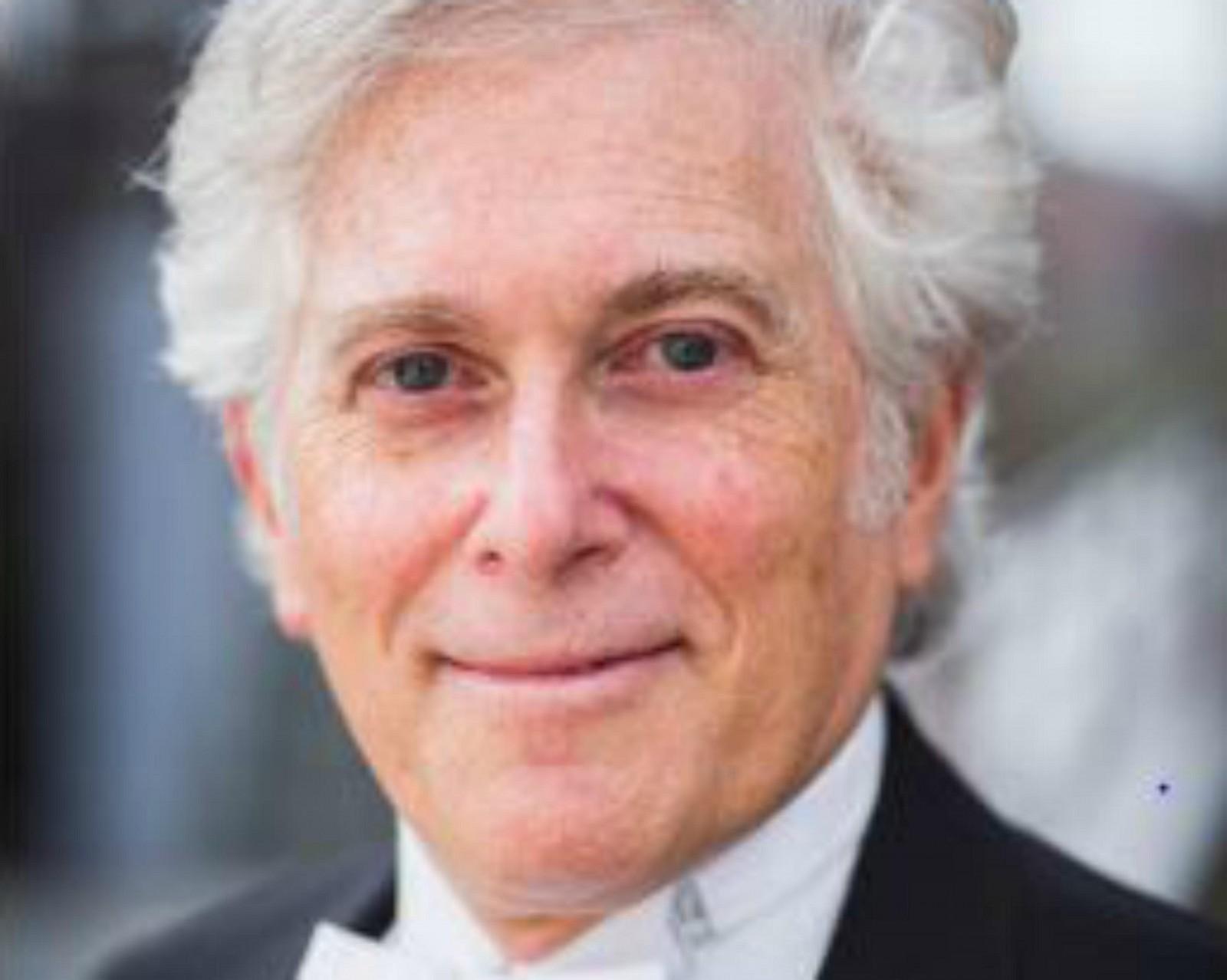 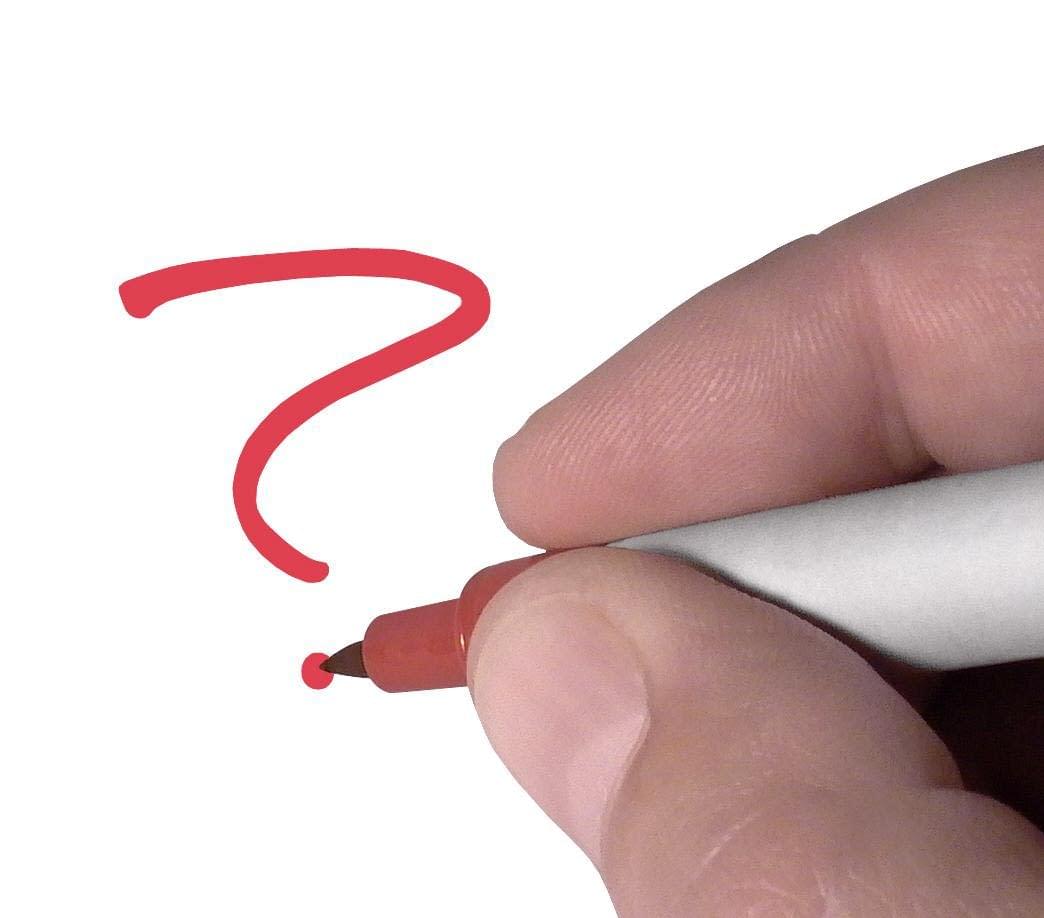 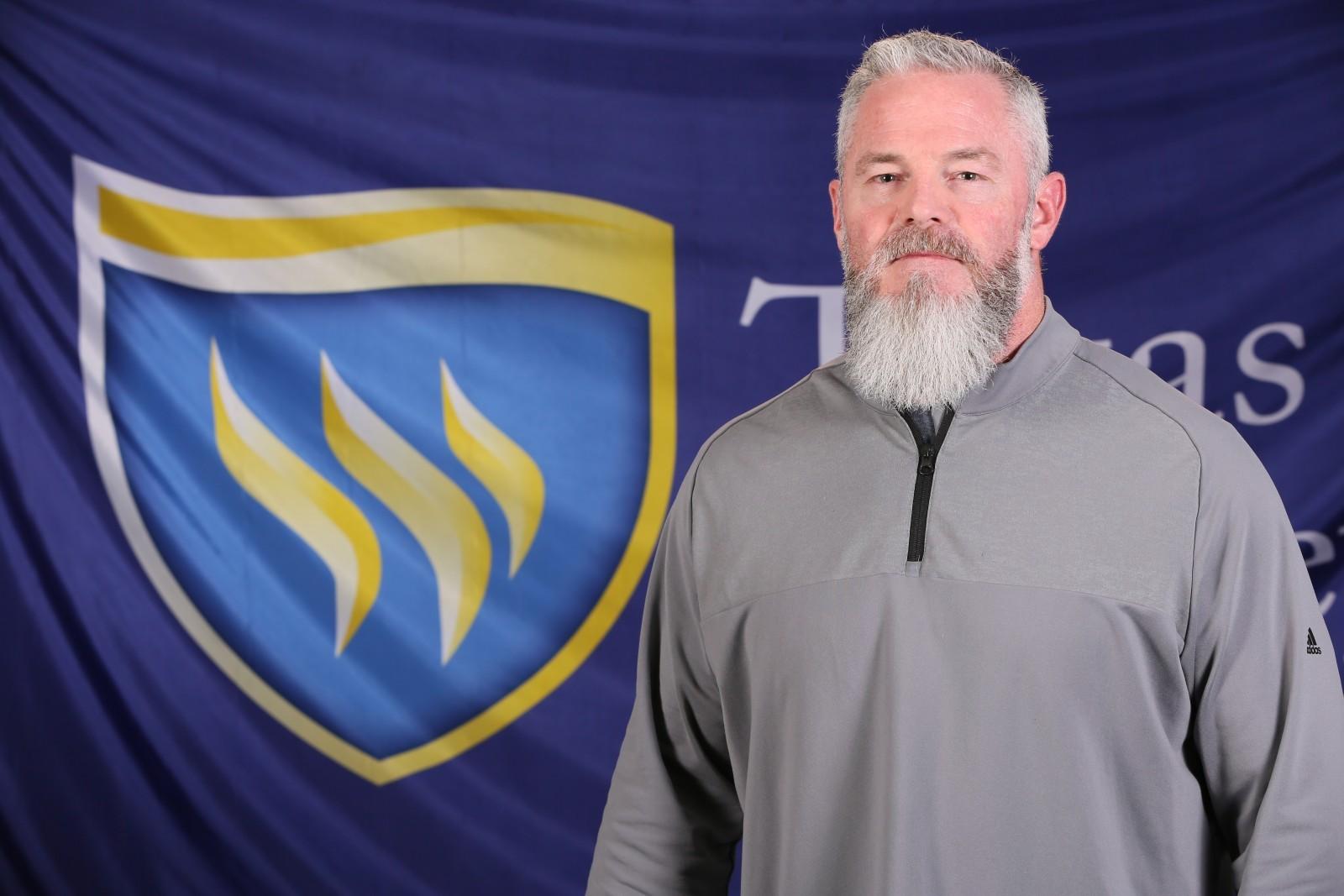