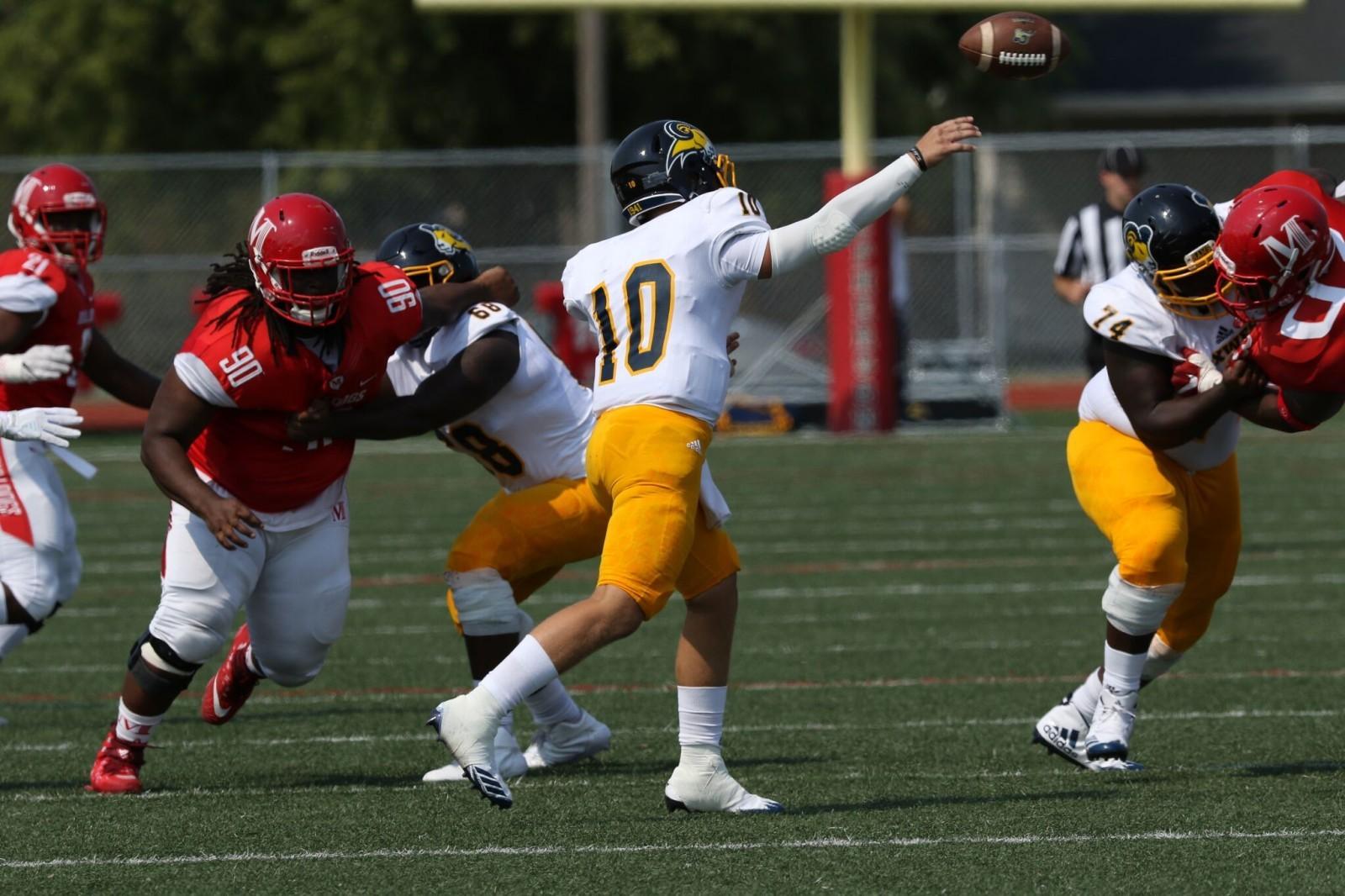 The Rams are coming home Saturday afternoon, and the game marks another milestone in their return.

When the team plays Southwestern Assemblies of God University at 2 p.m. at Farrington Field, they will be facing their first conference opponent since the program was revived this season.

“I’ve been emphasizing the fact that this our first conference game,” head coach Joe Prud’homme said, “and that this is what we have been preparing for.”

SAGU, 4-6 in 2016, is an experienced team and they won’t lose because of their own mistakes, Prud’homme said.

“They have strong lines and are always in position to make plays,” he said.

The Rams are trying to perfect their game plan since the game against the Lions is the first conference game, defensive end Ucheoma Oparaochaekwe said.

“This is the first conference game so from here on out it’s going to be important for us to get things together,” Oparaochaekwe said.

SAGU is in Waxahachie and has historically been a big rival of Texas Wesleyan University, Oparaochaekwe said.

“If I remember right, I think a couple of their guys were talking some stuff on twitter,” Oparaochaekwe said, “and the short distance from them is sure to make this a much more personal game than our others.”

Conference games mean a lot more than pre-season games because they affect the team’s standings, running back Da’vonte Mitchell-Dixon said.

“This is very important when it comes to conference championships,” Mitchell-Dixon said.

This what the Rams have to do to win on Saturday.

1. Focus on the little things.

“I’m focusing on getting our guys to pay attention to all of the small details,” Prud’homme said, “and not let up at any time.”

“I don’t see any concerns at all,” Mitchell-Dixon said. “As long as we execute as a team we should be able to get the job done and take our first win.”

“We cut down dramatically on penalties last week, which was an area of improvement,” Prud’homme said, “which will still be emphasized.”

The Rams just want to execute their plays to the best of their ability against SAGU, starting quarterback Kane Hardin said.

“We’re just trying to go out and execute,” Hardin said. “We’ve shown flashes of it in all three games; we just want to put it together and play a great game overall. We’re just focused on executing ourselves and playing the best game we can play.”

The defense, which has given up 114 points in the season’s first three games, has to step up their game and stop big plays from scoring, Prud’homme said.

“Defensively, we need to eliminate the big plays and easy scores,” Prud’homme said.

The team has focusing on perfecting their plays, Dewaun Colbert said.

“We’ve been focusing mostly on just executing plays,” Colbert said, “getting more turnovers as a defense and minimizing mistakes.”

The Rams need to finish offensive drives and continue to improve their run game, Prud’homme said.

“We have to be mistake free,” he said. “Drive the ball on offense and finish with touchdowns. We need to be more opportunistic when we have chances to score.”

The team has been focusing on holding each other accountable during practice, Oparaochaekwe said.

“We feel like at some point that accountability was lost between the team. The coaches made it a focus to get back on track, and make sure everyone’s doing what they’re supposed to do,” he said.

The team has putting in a lot of work at their 6 a.m. practices, Mitchell-Dixon said.

“We’ve been doing everything possible to put ourselves in a great position to win,” he said. “We practice good, we’ll play good.”

The team isn’t necessarily concerned about what SAGU is going to do, Hardin said.

“We’ve just been trying to really master our craft and get better at we do,” he said. “There’s no big adjustments or anything, we’re just trying to be the best we can be.” 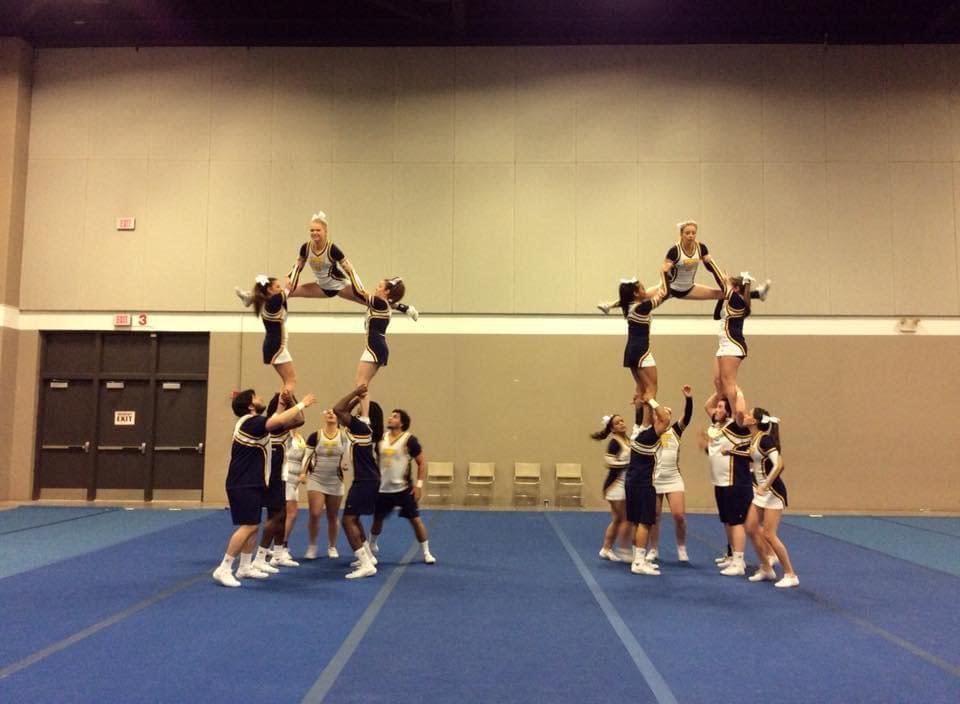 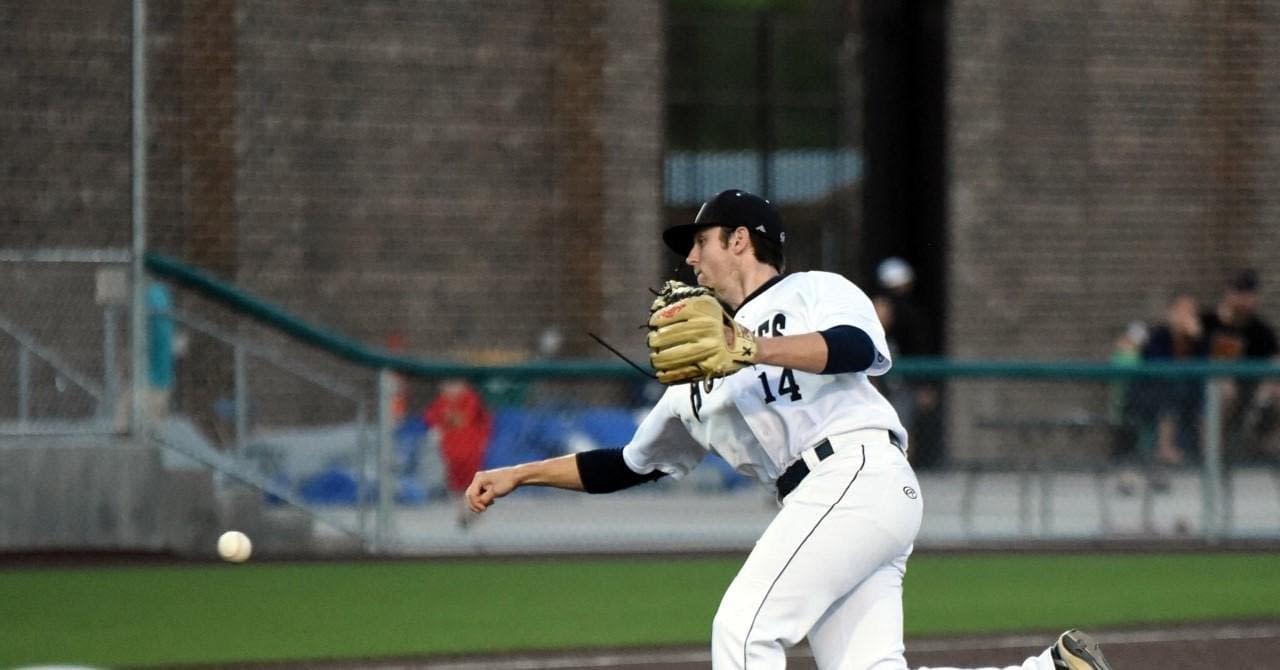 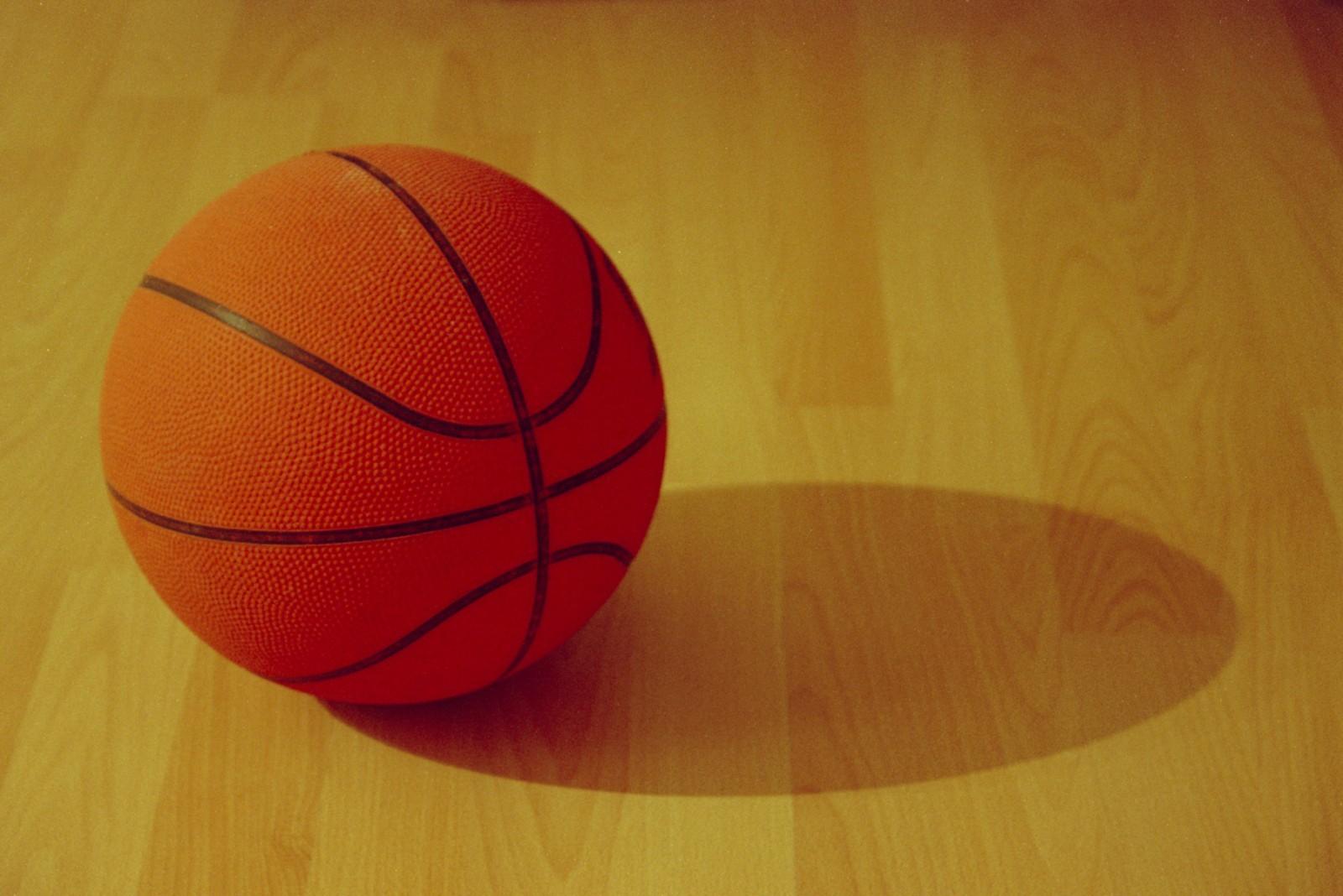 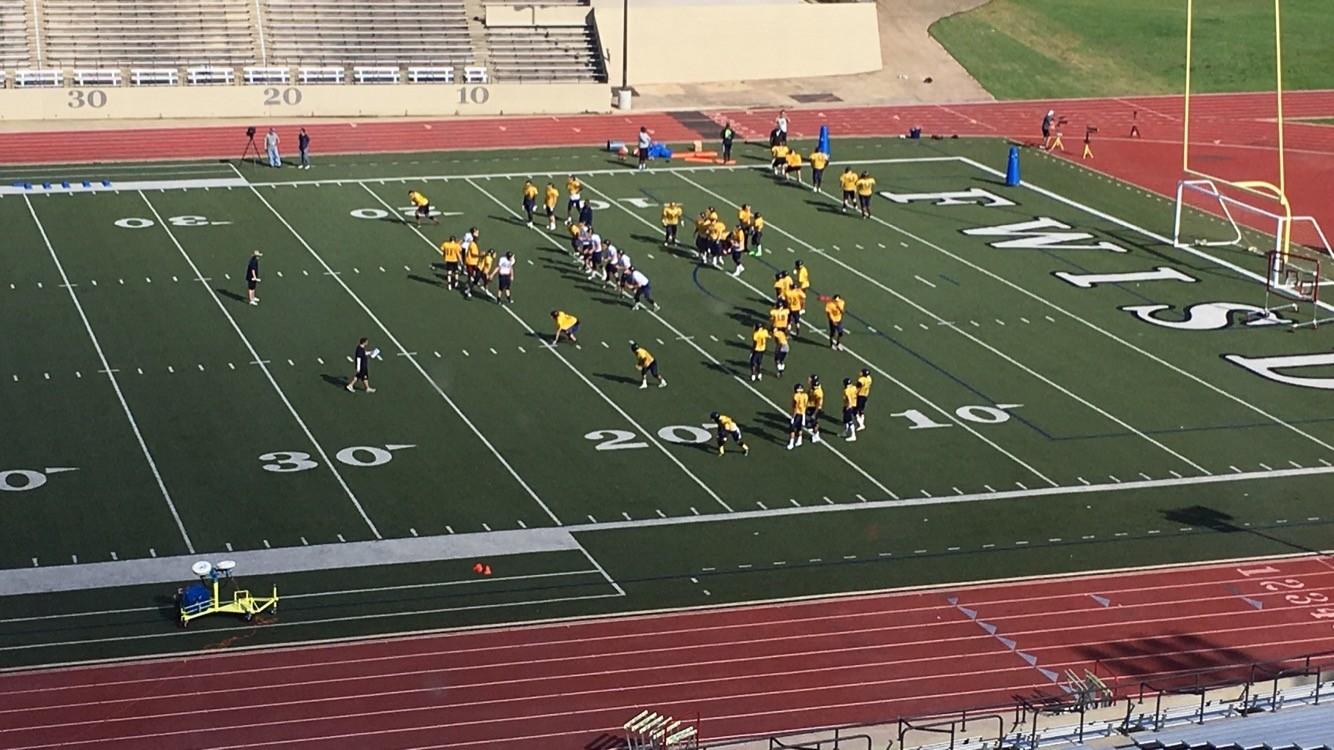 Football team practices in pads for the first time