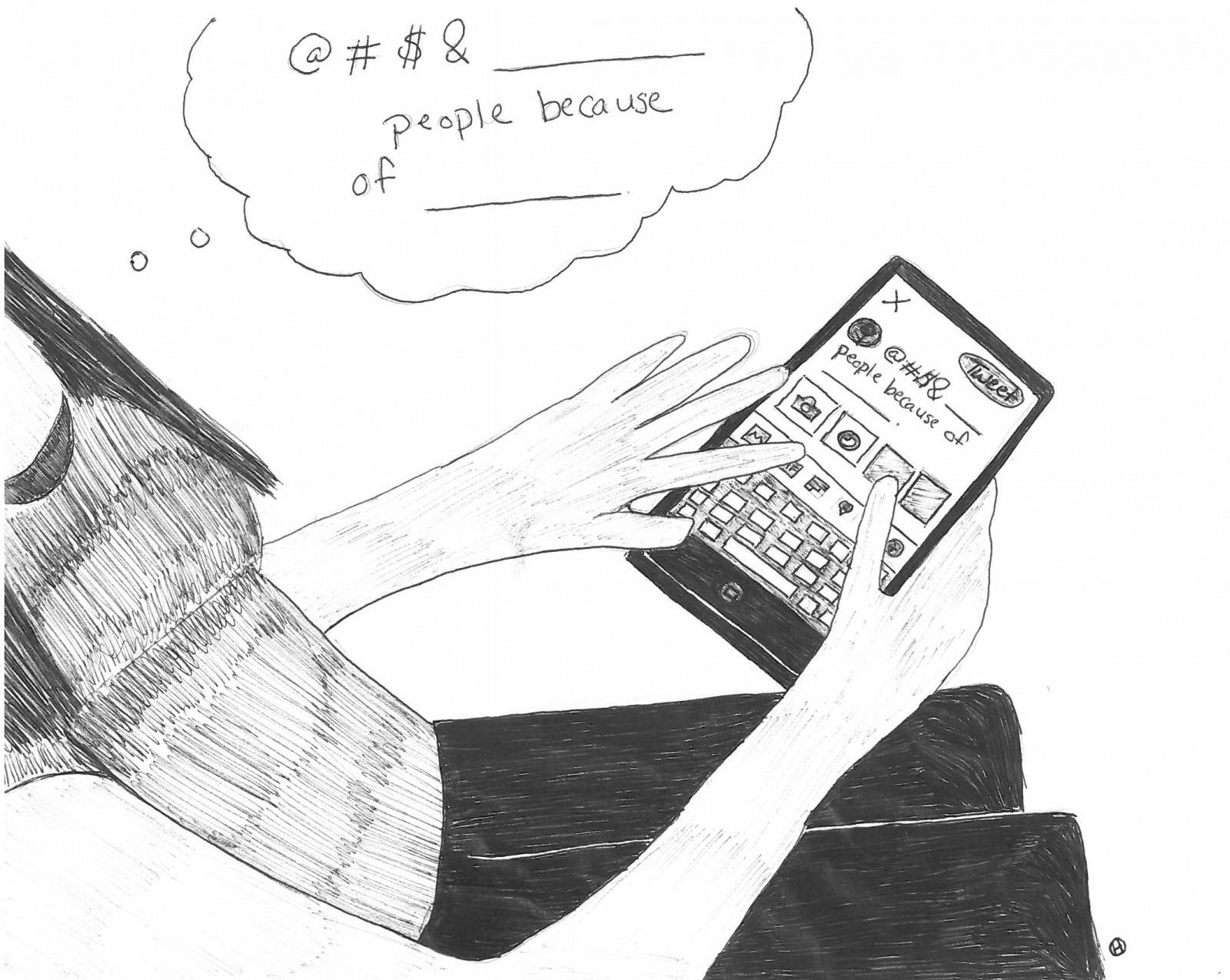 When universities make headlines, they don’t want it to because a student goes viral for saying the N-word on social media.

In late March, sophomore Jillian Kirk from Michigan State University posted a racist message on SnapChat that was put on Twitter and retweeted more than 11,000 times. According to The New York Post, there was a call for her expulsion, as there has been with similar situations at other universities over the years; however, unlike other universities, MSU decided against dropping her from the university.

According to The Tab, MSU’s student newspaper, the university said it doesn’t condone racial harassment or bullying, but also said the university can’t control what its students post to social media.

Should universities expel students over what they post to social media?

No. Like MSU said, students have the right to post whatever they want to social media. However, students and faculty can run into issues with what is posted on social media if it has a connection to the campus. For example, if it connects back to a club or organization that represents the university, or if it is done with equipment owned by the university.

When students make posts on their own personal social media accounts on their own devices off campus, the university can’t usually do too much about it.

Should the universities be responsible for monitoring students’ social media accounts?

Universities can’t monitor all their students’ social media posts because they don’t have enough time and resources for doing so. On the occasions that schools do monitor social media, it is usually for protection against physical harm, such as bombing and mass shooting threats.

How should universities prevent discriminatory comments from their students on social media?

The university could discourage discriminatory comments like Kirk’s by creating a tip system where students can report content to be reviewed for investigation. Kirk had a history of negative comments toward the black community long before her one post went viral. By adding in a tip system, universities may be able to catch these issues before they become public knowledge.

Universities could also discourage these issues by outlining their social media expectations and consequences for violating those expectations in their student handbooks. Texas Wesleyan doesn’t have any specific guidelines in its student handbook about social media; however, Wesleyan does have a vague clause about harassment and discrimination that could initiate investigations and disciplinary action if necessary.

When and how should students be disciplined for social media posts?

Students should be cautious about what they post to social media, and schools should create expectations in their handbooks. Graphic by Hannah Onder. 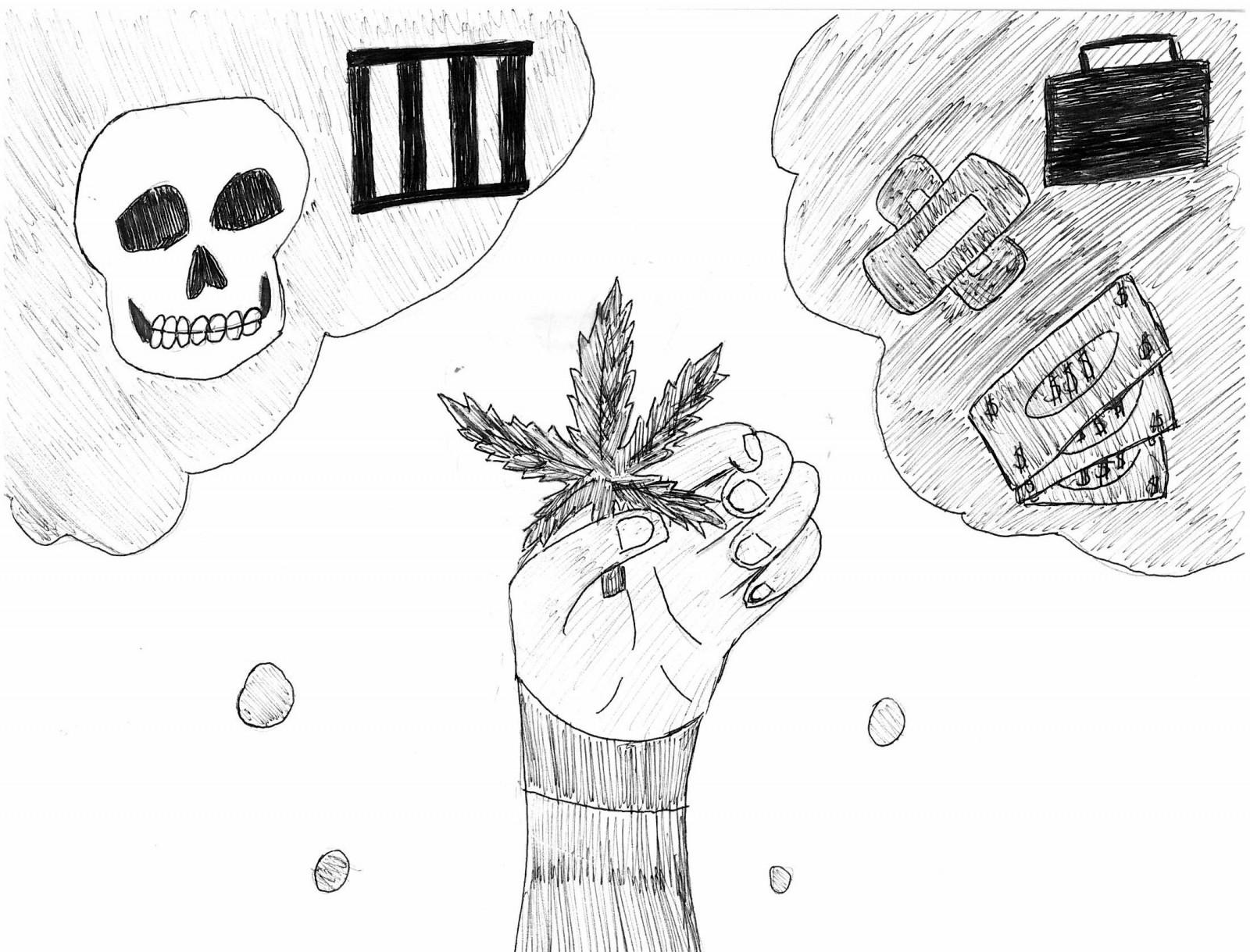 Legalization of marijuana continues to be hot political topic

Sports Bandwagon Fans: Don’t deserve to be a part of Sports 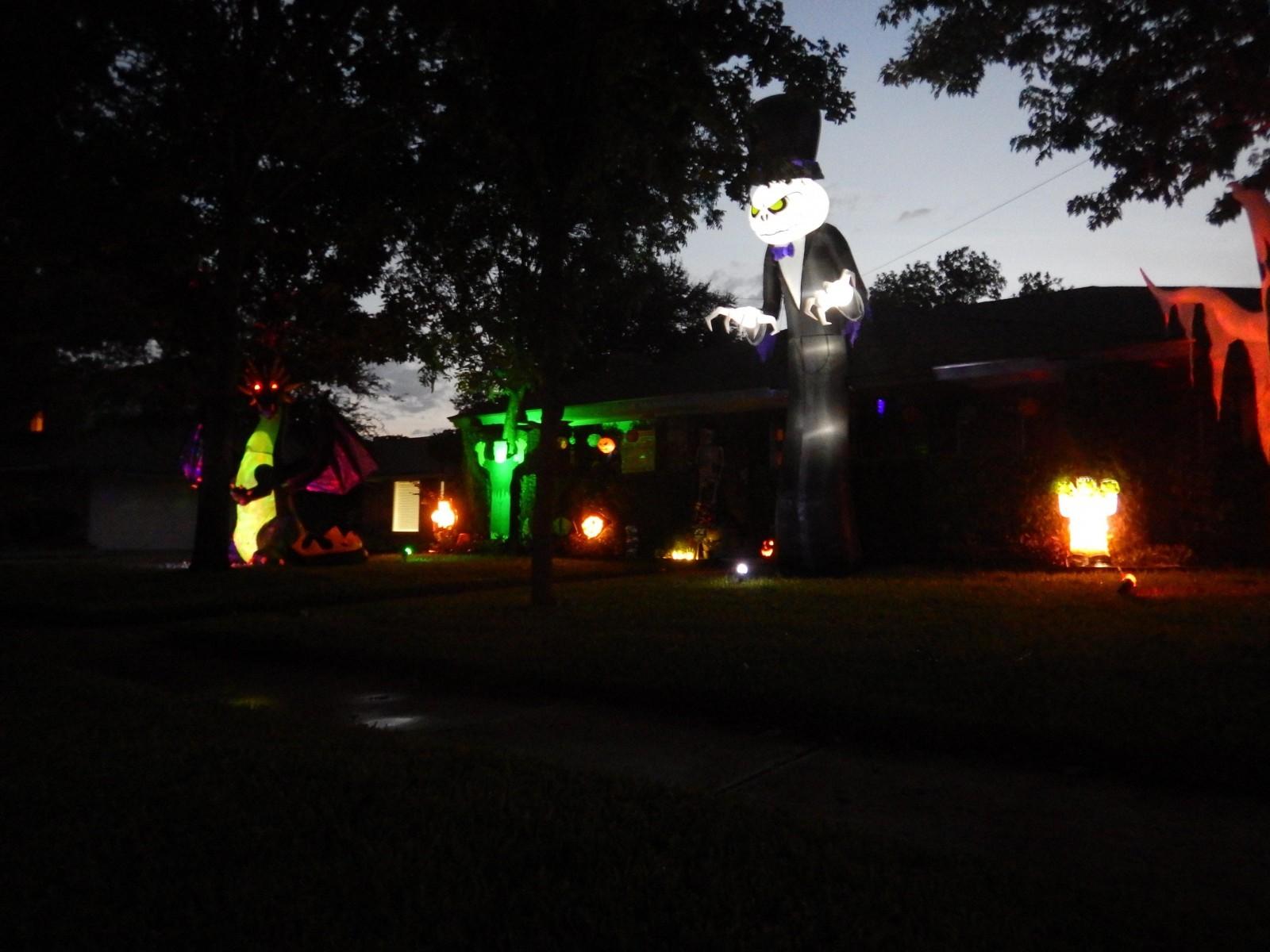