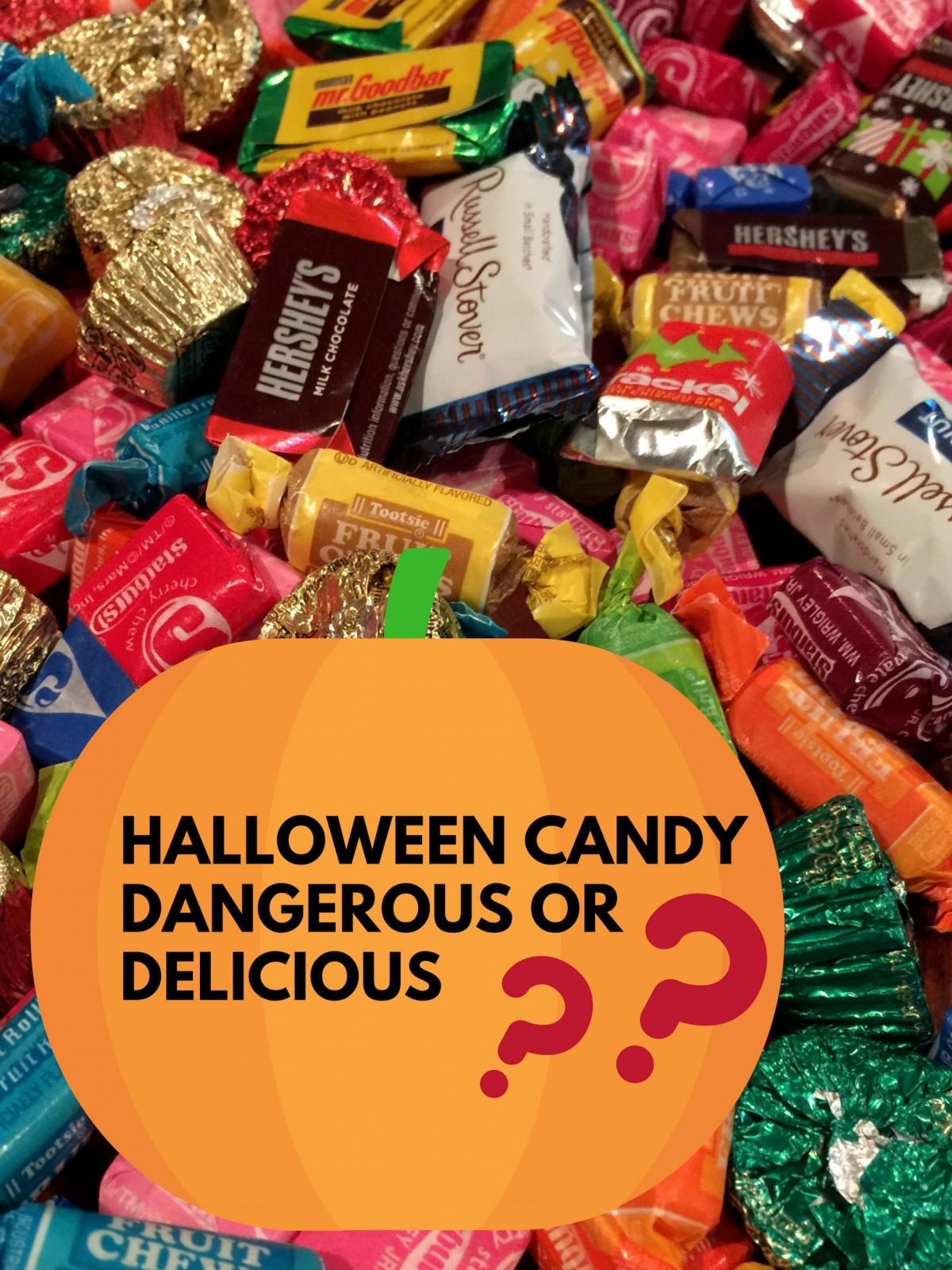 The spooky season is upon us and that means that trick or treating will be happening soon.

Whether you are passing out the candy or the one receiving it, you might inspect the wrappers to make sure they haven’t been tampered with. You probably won’t be eating candy apples or homemade treats of any type. But have you ever wondered why? 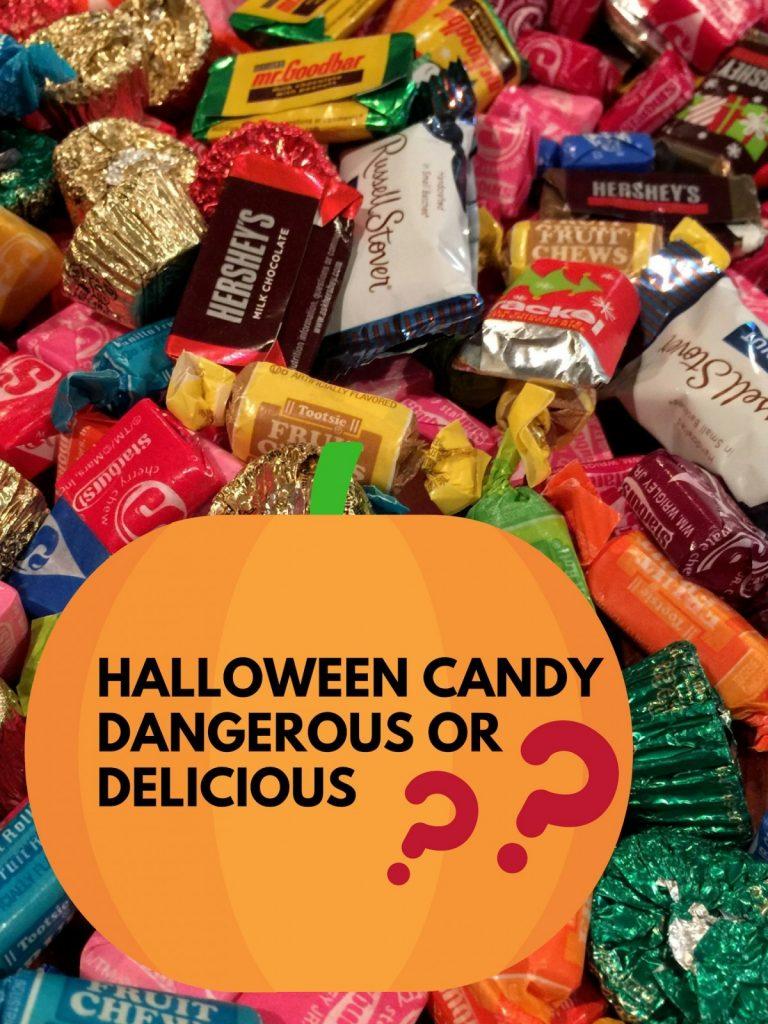 Students recall their parents checking through their candy on Halloween.
Graphic by Hannah Onder

Out of 12 Texas Wesleyan students polled, 10 said their parents made them sort through their candy before they could eat it.

“My parents would dump out my candy and check it before I was able to eat it,” said criminal justice major Allysa DeLeon.

The myth that someone is randomly poisoning children has been around for decades. The most famous case in Texas involved 8-year-old Timothy Marc O’Bryan, who was poisoned after eating a Pixy Stix laced with cyanide that he got while he got while trick or treating in 1974.

But what the news failed to cover was that his father, Ronald Clark O’Bryan from Houston, intentionally poisoned his son to collect a large insurance policy. O’Bryan, dubbed “The Candyman,” was executed by lethal injection in 1984, according to chron.com, the Houston Chronicle’s website.

“We were all shocked that someone would kill their own son, their own flesh and blood, for a lousy … $40,000 life insurance policy,” said former Harris County Assistant D.A. Mike Hinton, according to chron.com.

Several other Wesleyan students said they and their parents were concerned enough about the stories of poisoned candy to search the food they brought home on Halloween.
Junior computer science major Elspeth Harris said Halloween is her favorite holiday. She noted that some churches don’t allow trick or treating, which is odd because it is rooted in a Christian holiday, All Saints Day.

Karen Duarte-Escobar said her parents didn’t let her trick or treat when she was a kid.

She said she spoke to international students who also said Halloween is uniquely American because of American excess, and Americans make a big issue out of all holidays.

Another widely reported Halloween candy poisoning took place in place in Detroit on Nov. 2 1970; 5-year-old Kevin Toston died from a heroin overdose. Detroit police found his Halloween candy was sprinkled with heroin. According to a 1970 New York Times article, what wasn’t widely reported was the results of the police investigation, which concluded the boy had accidentally got into his uncle’s heroin stash and poisoned himself, and that the family had sprinkled heroin on the kid’s candy after the fact to protect the uncle.

The common thread in these stories is the initial reaction by the media, and the mass hysteria by concerned parents.

“This is a contemporary legend that speaks to our anxiety about kids,” said University of Delaware Professor Joel Best in a 2004 Houston Chronical article; Best was doing a study on Halloween myths. “Most of us don’t believe in ghosts and goblins anymore, but we believe in criminals.”

More recently, the Halloween candy myth has transitioned from poison to the fear of drugs, like edible marijuana in the candy. This myth has proven to be exactly that, a myth. But like many myths it is rooted in fact.

In California, according to the San Francisco Chronicle, some children went home with packets of marijuana that looked like Snickers bars. The parents of the children quickly alerted the police and they immediately contacted the homeowner who gave out the candy. As it turned out, the homeowner, who was also a mailman, was given the “Snickers” after the package the candy was in had insufficient postage. He unknowingly gave out what he thought was candy.

While parents and trick or treaters alike should use good judgment about what they consume on Halloween, they have very little to fear from the general public.

The National Confectioners Association runs a Halloween Hot Line if you want to report any candy that you suspect has been tampered with. The number is (202) 534-1440, or you can email them at info@CandyUSA.com. 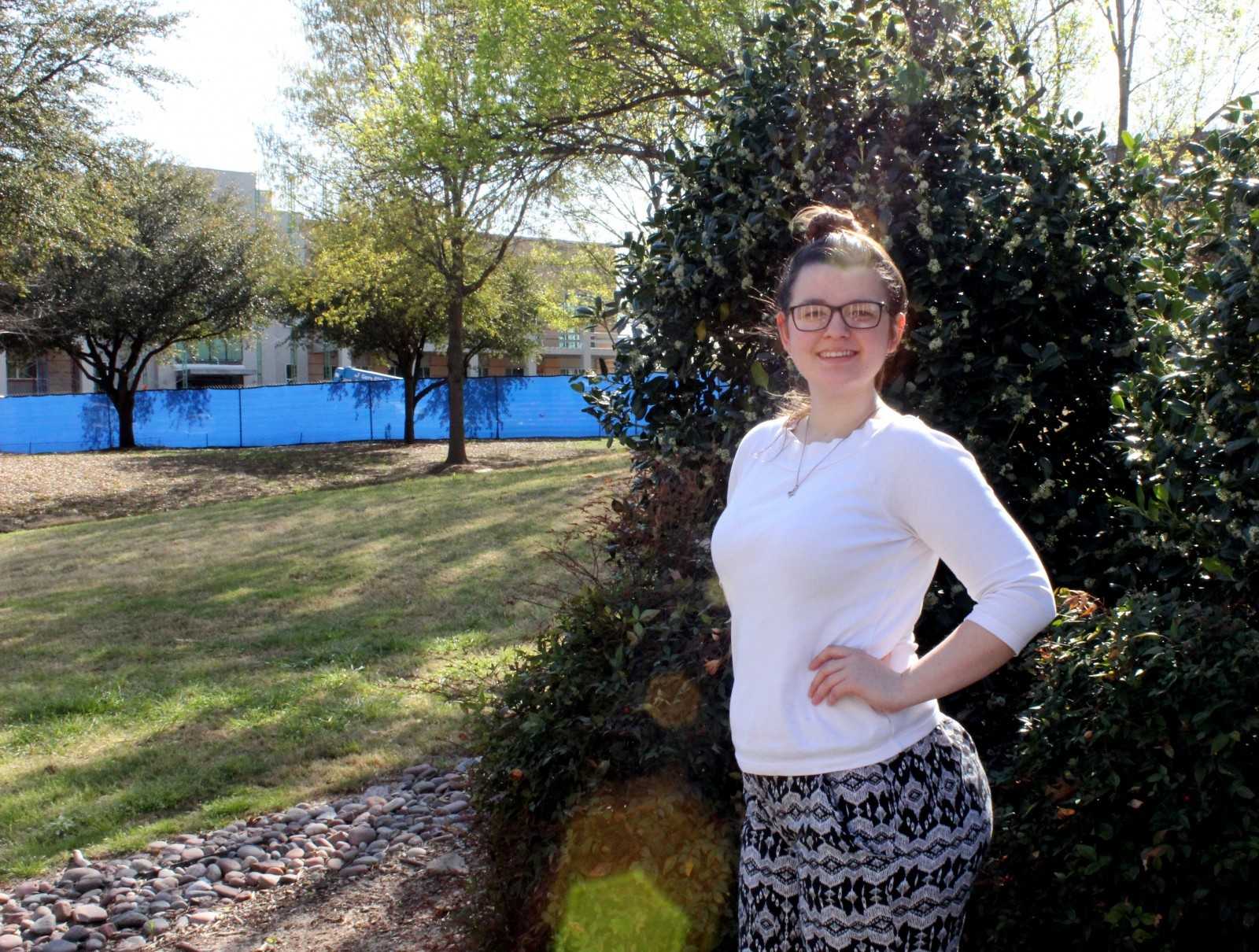 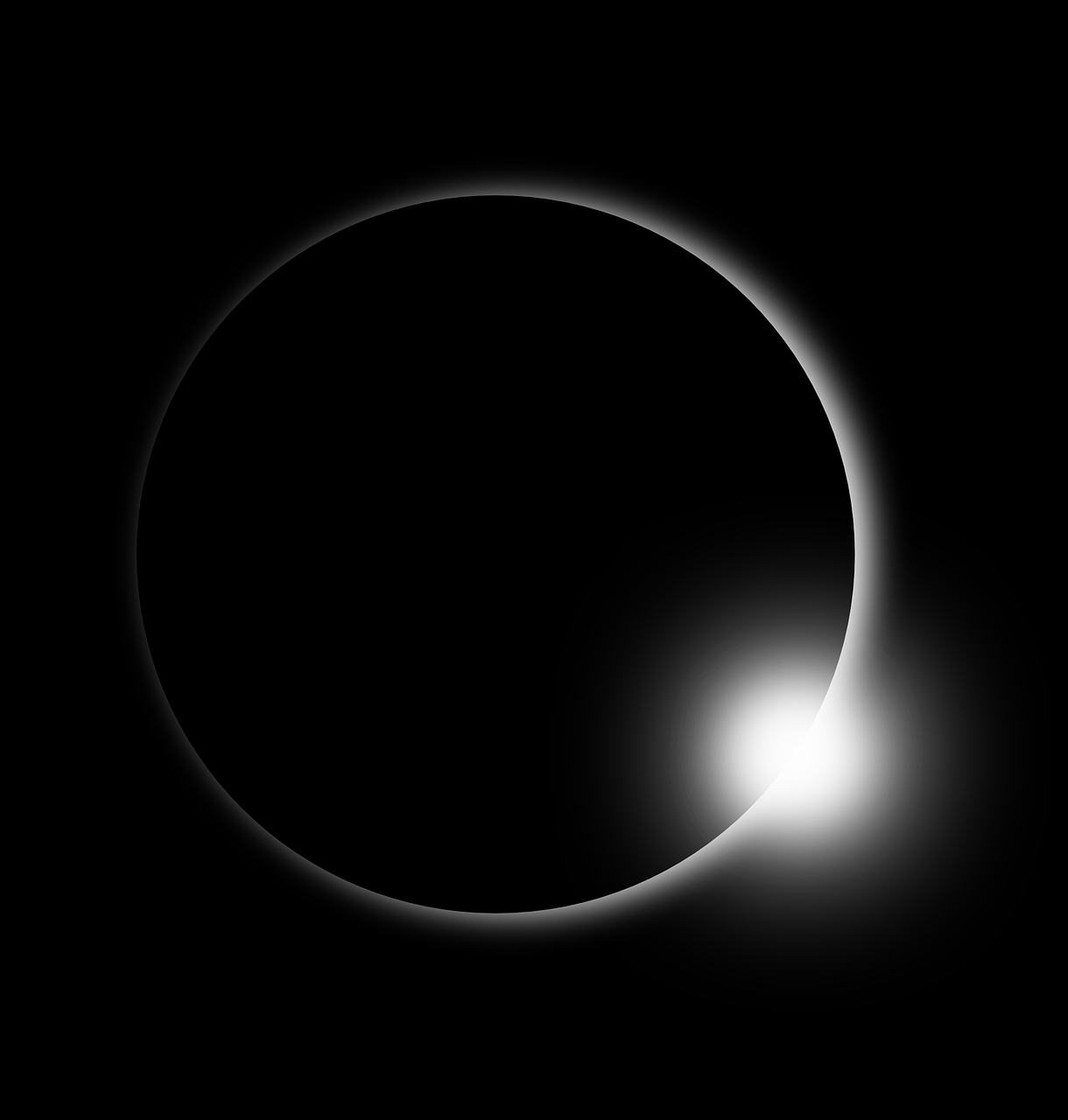 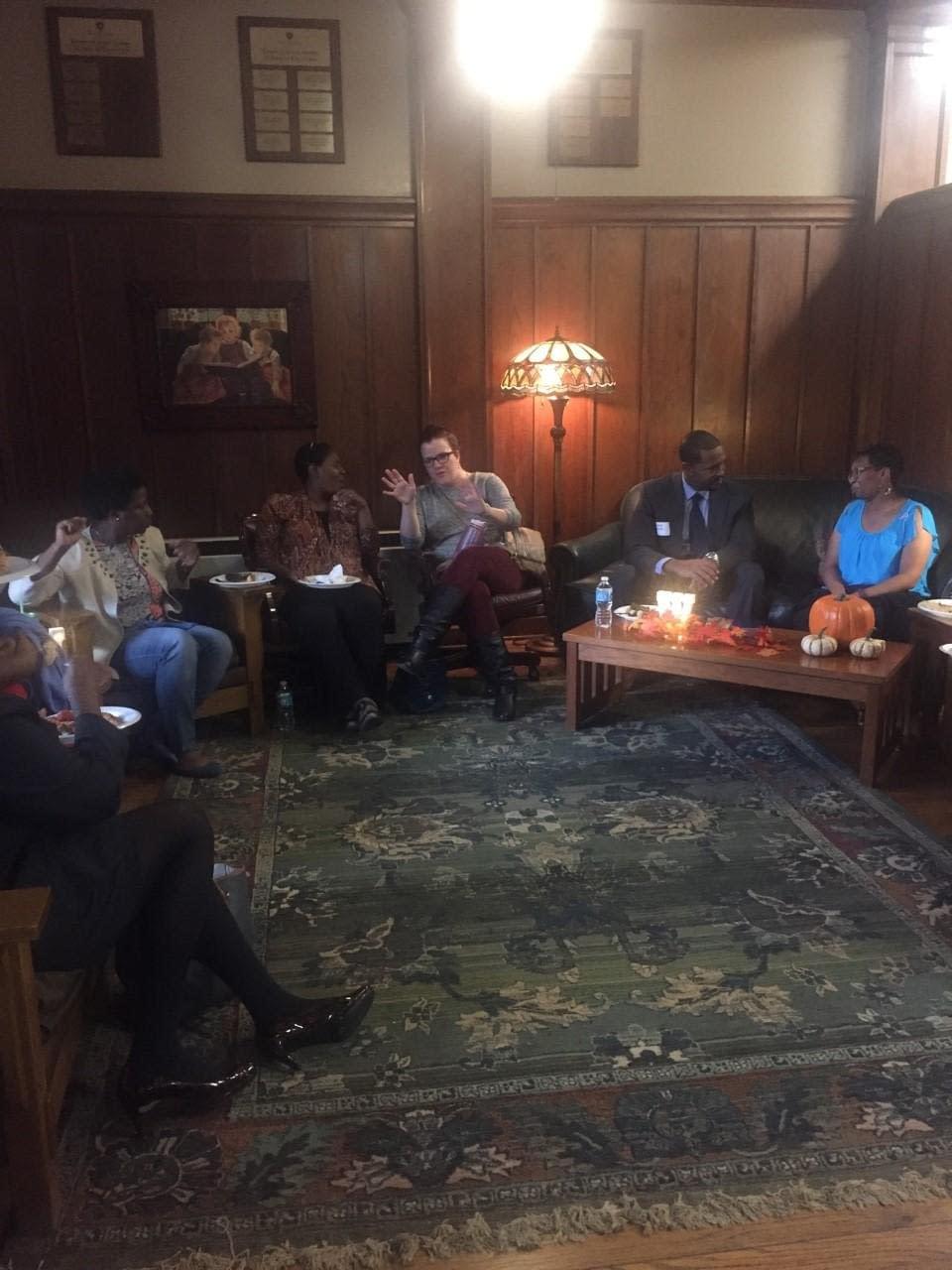