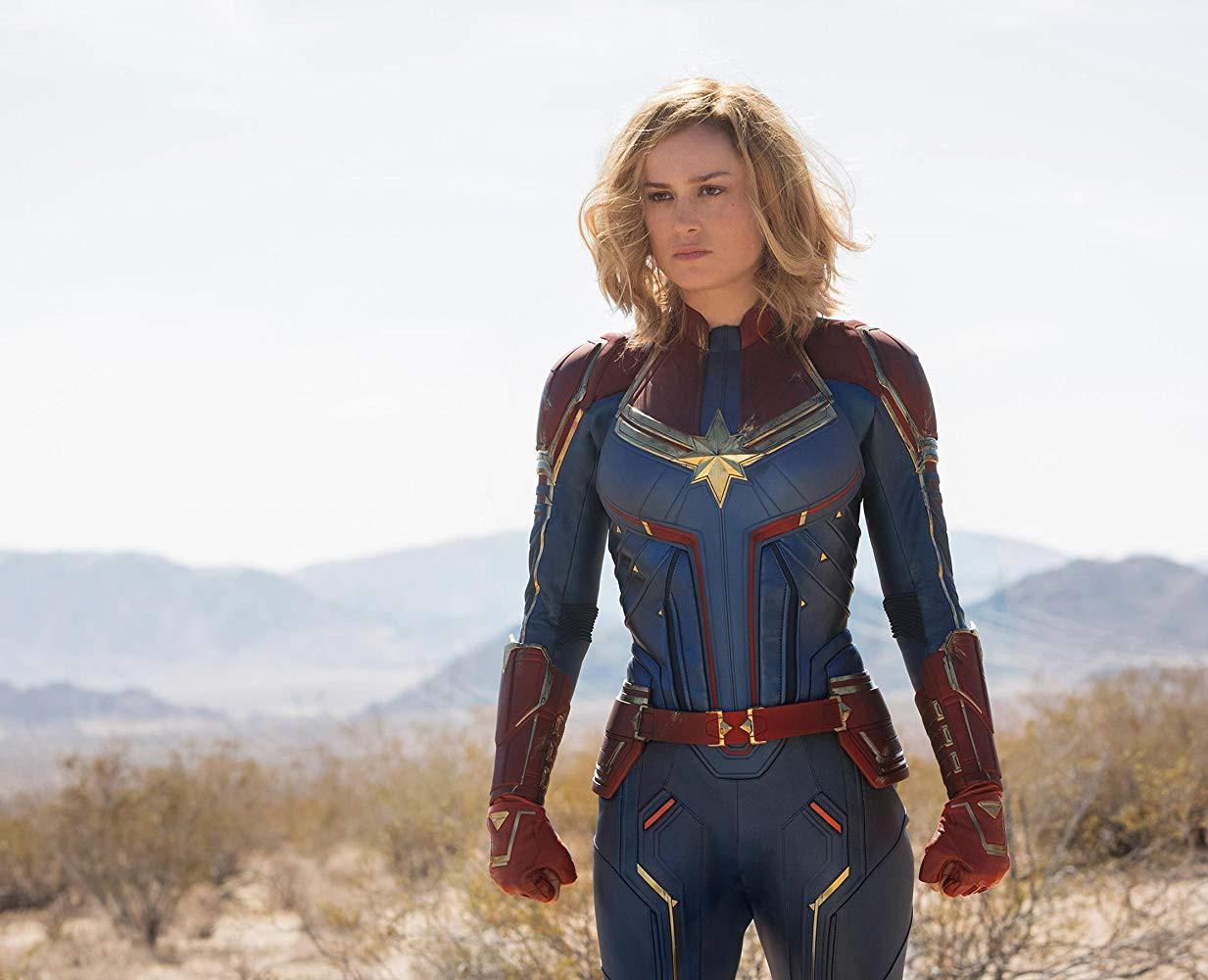 Alien sci-fi and ‘90s nostalgia collide in Marvel’s newest film “Captain Marvel” to create a story of heroine trying to find her identity, figure out her powers and save the world.

Heading into this movie with no knowledge on Captain Marvel besides a trailer and my limited knowledge of Marvel outside of the movies, I didn’t have high expectations. I feel the Marvel movies can get a little overhyped at times.

That was correct for the first 20 minutes of this two-hour, PG-13 rated movie, which was released March 8 and has already grossed more than $762 million, according to boxofficemojo.com.

When the movie started, I felt like I’d just jumped into a random Star Wars movie with no context. Set on a high-tech alien planet that reminded me a bit of “Divergent,” a dude and a chick, master and student, were training to fight off alien invaders of the empire.

Long story short, the chick, Vers (Brie Larson) ended up captured by the invaders for information.

The kicker was that Vers had no memories besides her six years of fighting for the empire. This is where the mystery starts because these enemies, who can transform into people and read their memories, found out information that nobody was expecting that send everyone on a wild goose chase for this mysterious Dr. Lawson.

Vers manages to escape and crash land onto Earth, straight through the roof of a ‘90s Blockbuster. If that doesn’t give you a nostalgia trip, there’s plenty of other ‘90s Easter eggs from technology to pop culture to flannels scattered throughout the movie.

Vers isn’t alone on Earth for long in her search to find the doctor and unravel her memories. Her enemies and allies are both in a race to catch up with her and get information, as well as the totally stumped law enforcement.

The movie will make you laugh when rebel Vers teams up with young Nick Fury (Samuel L. Jackson) and their furry-but-not-to-be-messed-with kitty companion, Goose.

As the truth comes out, big plot twists are revealed and Captain Marvel emerges to provide Earth a temporary protector and work to put an end to the alien war. The movie may just fill in a few answers to some other Marvel mysteries as well relating to the Avengers and Fury.

Overall I’d give the movie a 4 out 5 for the mystery and action plot-line with a main kick-butt heroine that adds in bits of humor and a little romance. The movie not only promotes female empowerment in a way that didn’t feel over the top, but it also has a diverse cast and characters that give LGBT representation on the big screen.

Even if you’re not a big fan of Marvel, I’d recommend the movie since it’s set so early in the Marvel timeline it could stand alone, though if you are a fan you definitely need to see this movie and stick around for the scene after the credits before going to see “Avengers: Endgame,” coming out in April.

Goose has a secret twist in the “Captain Marvel” movie.
Photo by IDMb 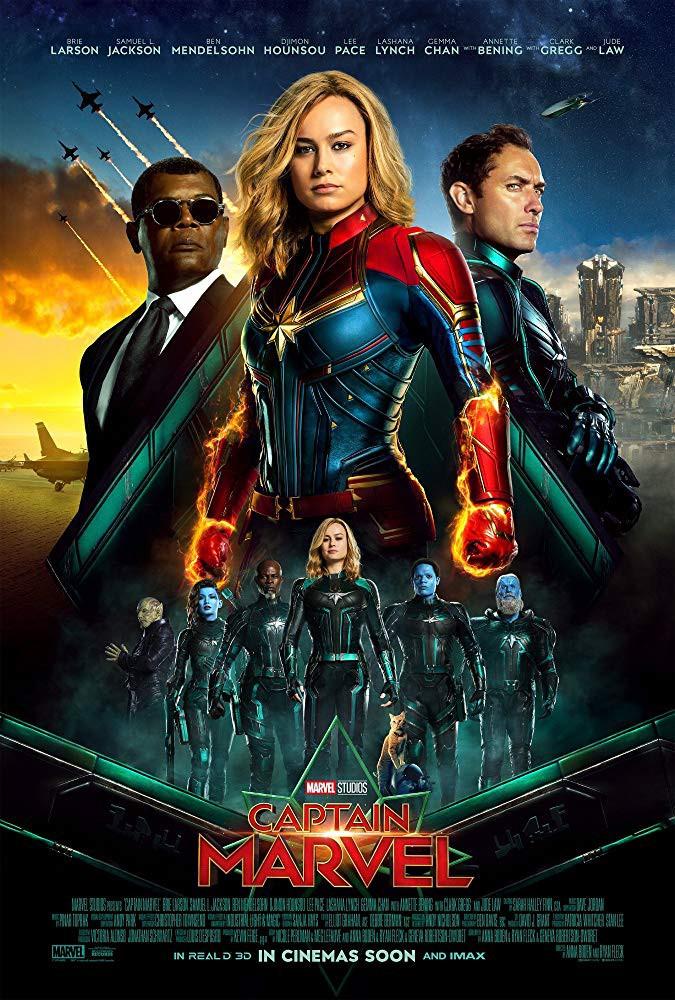 “Captain Marvel” was released March 8 and has already grossed more than $762 million, according to boxofficemojo.com.
Photo by IDMb 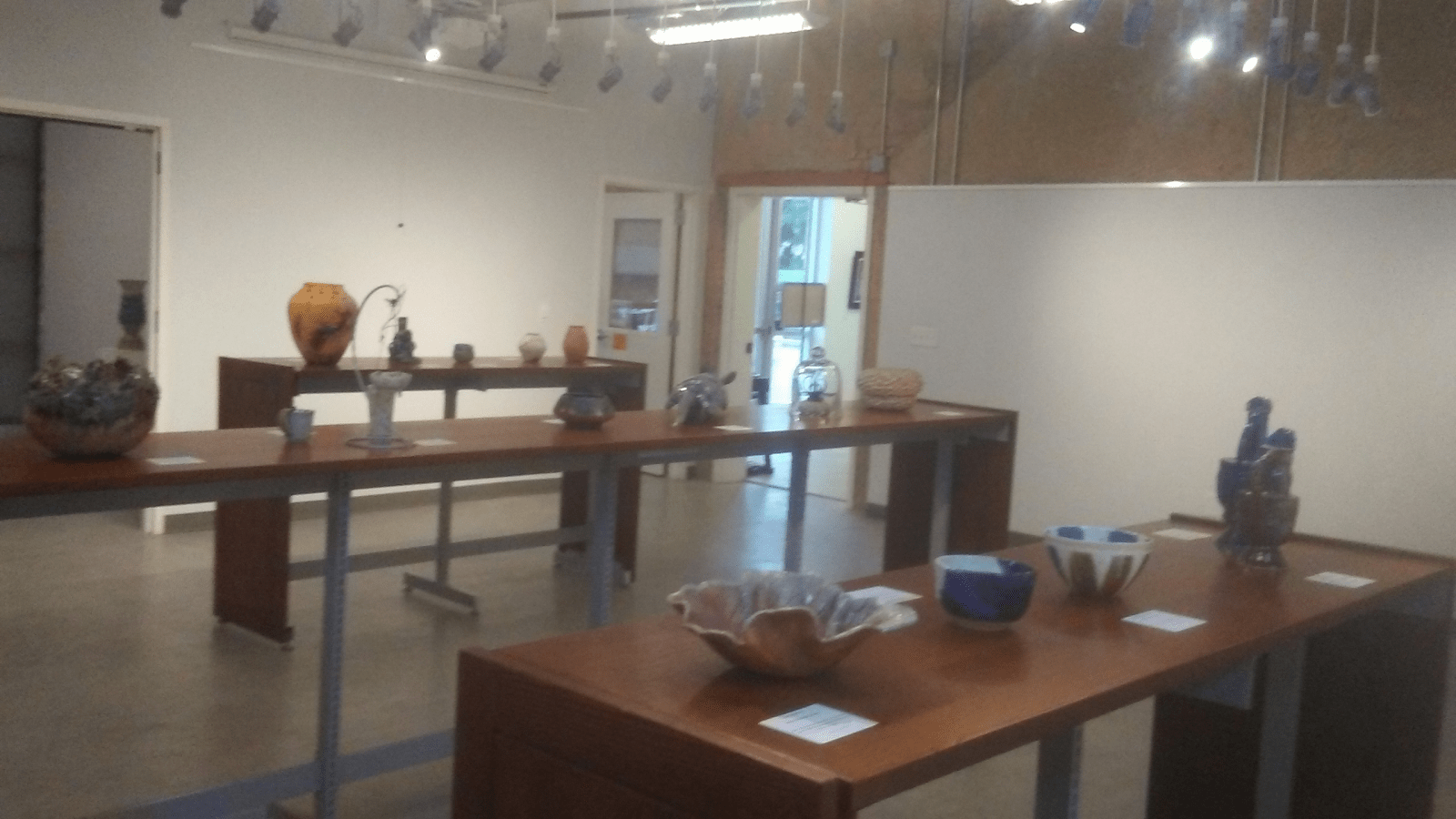 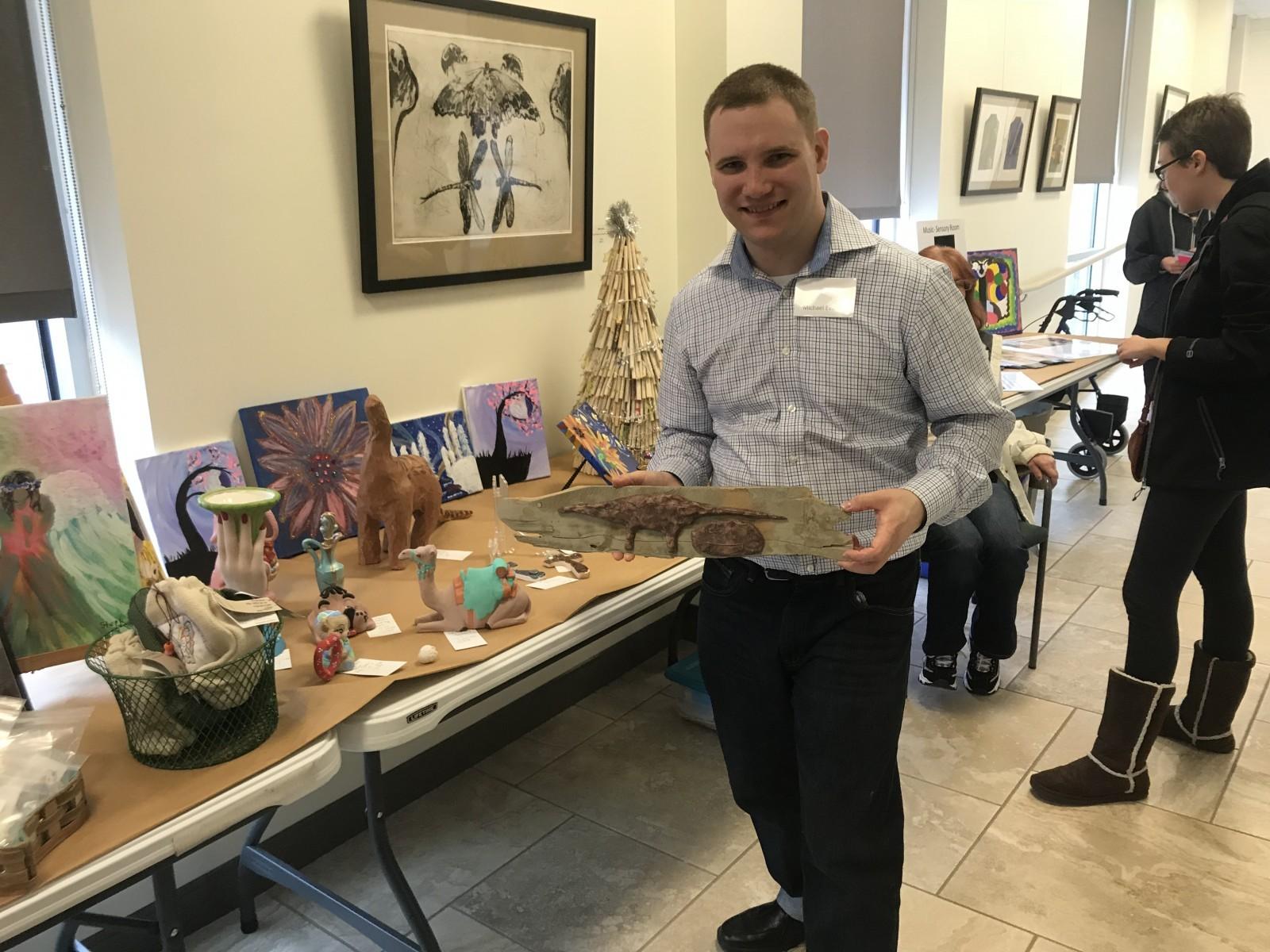