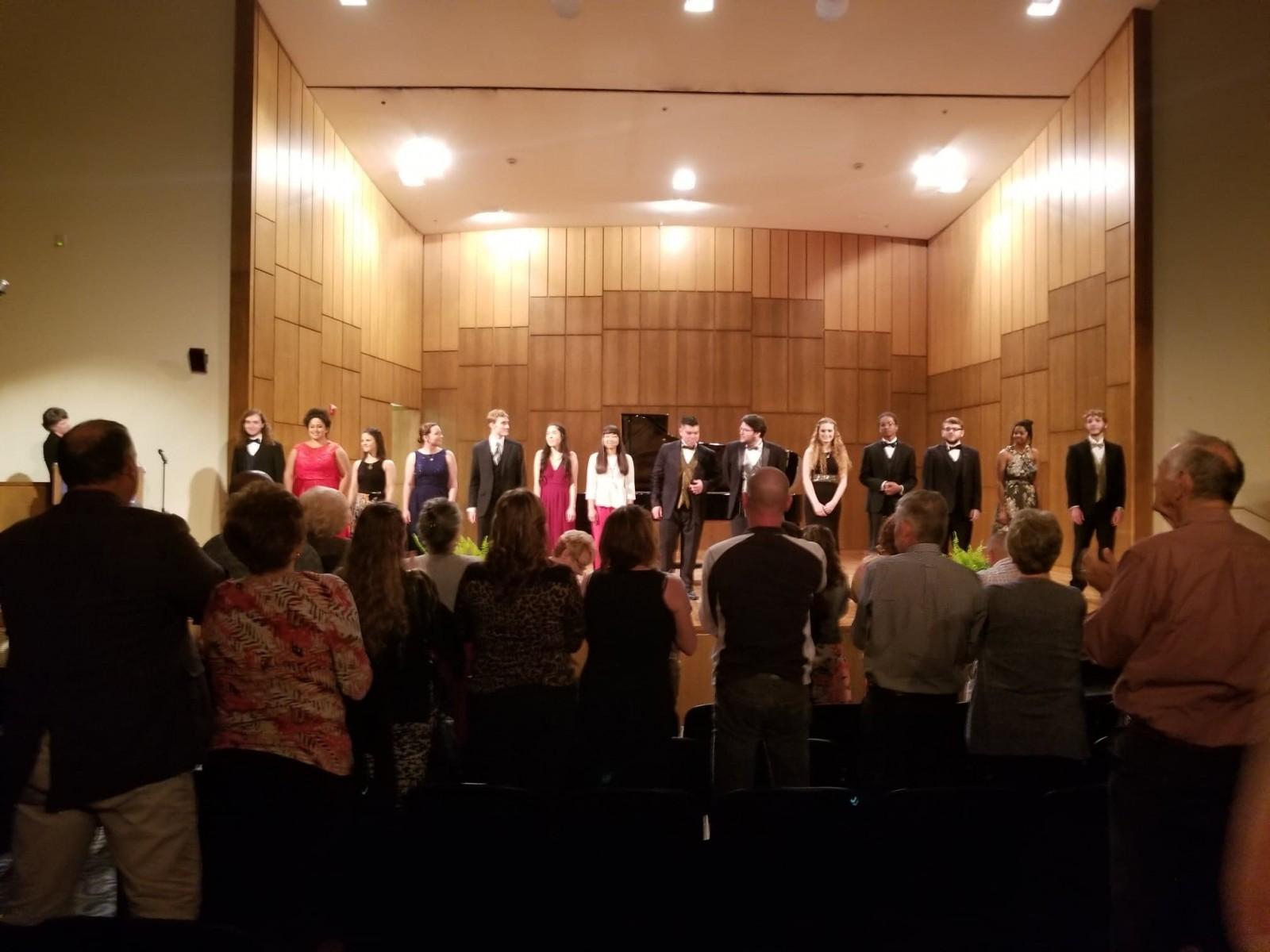 The hosts were President Frederick Slabach, his wife Melany Neilson and Texas Wesleyan alumna Patricia Wooley, according the program handed out at the event. The Master of Ceremonies was Karen Burchfield, a 1984 Texas Wesleyan grad.

In an email interview, Dr. Jerome Bierschenk, the department chair and associate professor of music, wrote that a total of 14 students would be showcasing their talent.

“In order to be selected to perform on this recital, [the students] must go through an audition,” he wrote. “The audition takes place at the end of the Fall semester, and is adjudicated by five area music experts who represent the areas of vocal, instrumental and piano performance.”

Lavonne Cockerell, a Texas Wesleyan alumna from 1975, said she was invited by Slabach to attend the concert. She attended several President’s Honors Concerts during the early years in which it had become an annual concert.

“I have probably attended four or five time in the early years of the President’s Honors Concert starting,” she said. “I came because my nieces were students here studying music.”

Cockerell came in ready to see the students give high-quality performances.

“I expect to see incredible musicians,” she said.

The concert kicked off with senior music education major and percussionist, Tyler Simpson.

According to the program, this was his fifth time preforming in the President’s Honors Concert.

They performed a piece by composer Madeleine Dring.

“I felt a little nervous before performing, but having one of my greatest colleagues standing next to me helped me!” Ford wrote in an email. “Afterwards, it was a relief. I had a ton of fun performing!”

Ford wrote that she and Clark started playing music together as part of the Texas Wesleyan Woodwind chamber groups.

“We grew to really enjoy collaborating together,” she wrote. “Now, as [Clark] is student teaching, we play together because we really love the connection we are able to have through music.”

She wrote that they prepared to perform together throughout the fall 2018 semester.

“We prepared all three movements of this piece to perform for [Clark’s] senior recital and President’s Honor Concert,” Ford wrote.

Chanel Hurd, a senior music major that graduates this May, wrote in an email that she felt many emotions after singing on stage as it was her last time performing at a President’s Honors Concert.

“It did not hit me until after the performance, but I started thinking how far I have come and felt proud,” she wrote. “I have matured in voice and in performing since Spring 2016. I felt honored to represent the department and loved to share the stage with my fellow peers.”

Hurd wrote that she had been working on the piece she sang, “Tornami a vagheggiar,” for over a year.

“I learned it within a few weeks but, because my voice is continuously growing, I have to come up with newer techniques every time I go to sing this piece,” she wrote. “The piece I sang is challenging for multiple reasons. It is vocally challenging because of the melisma sections in the A section of the piece. This is a “Da Capo aria” meaning the song is broken down into an A and B section with the A section coming back. Often when one repeats the A section, the singer adds trills and embellishments to the notes already on the page.”

She invited people to see her perform “Tornami a vagheggiar” once more at her senior recital.

“If you would like to hear my take on it again, you are all invited to my senior recital in Martin Hall on April 11 at 7:30 p.m.,” she wrote. “There will be a reception afterward.”

Alicia Smith, a senior music major, wrote in an email that she loved getting to perform in front of an audience.

“The energy from the audience gives me energy to perform my best so it was great to see so many people,” she wrote.

Alisha, a mezzo-sophrano, is a sophomore music education major.

Harumi said this was Alisha’s first time performing at the President’s Honors Concert.

“She was very stressed out, but I think she did a really great job,” Harumi said.

The performers stand in front of the crowd after Friday’s concert.
Photo by Elena Maldonado 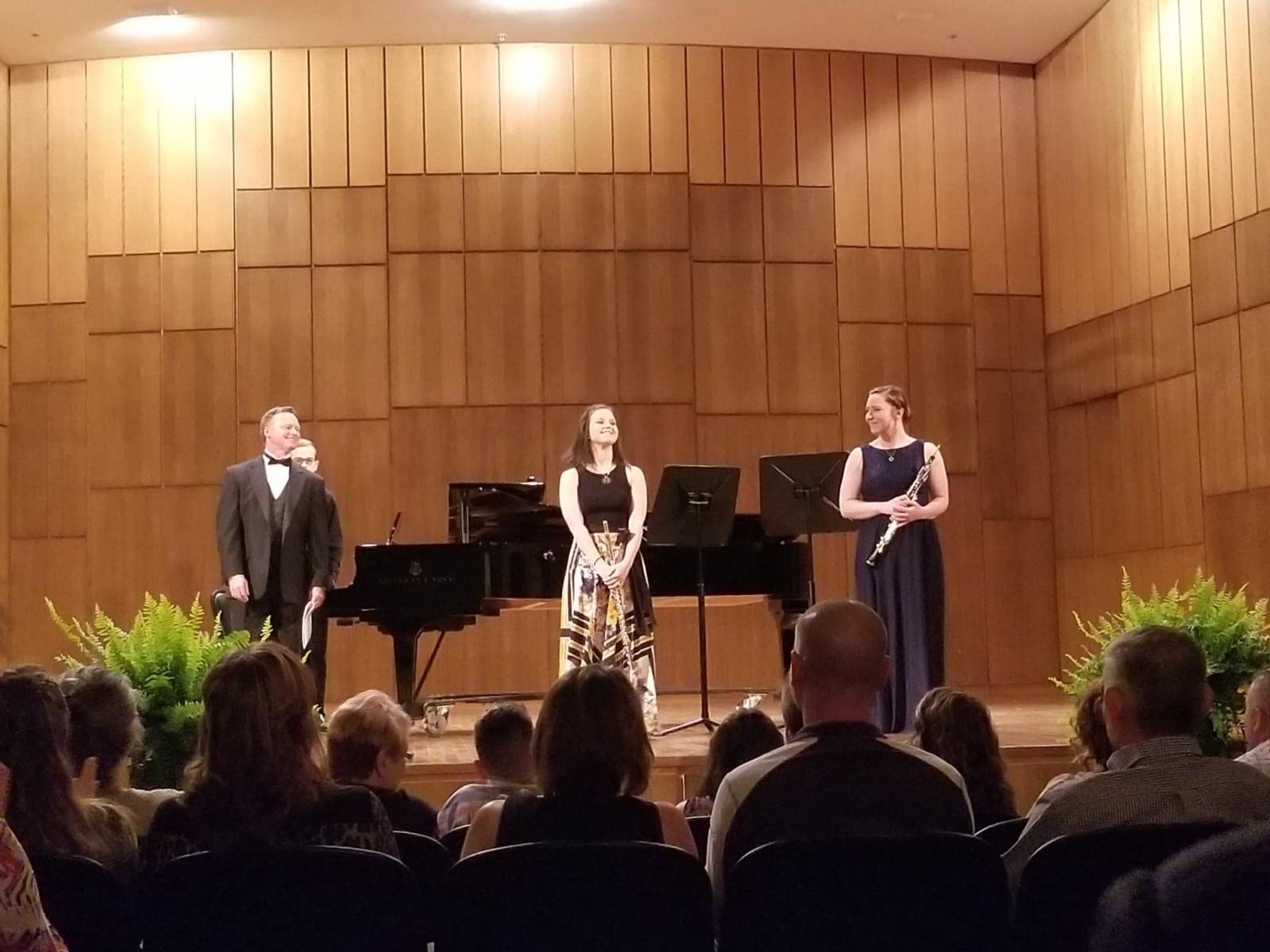 Britany Clark (center), and Jamie Ford pause after their performance on Friday.
Photo by Elena Maldonado 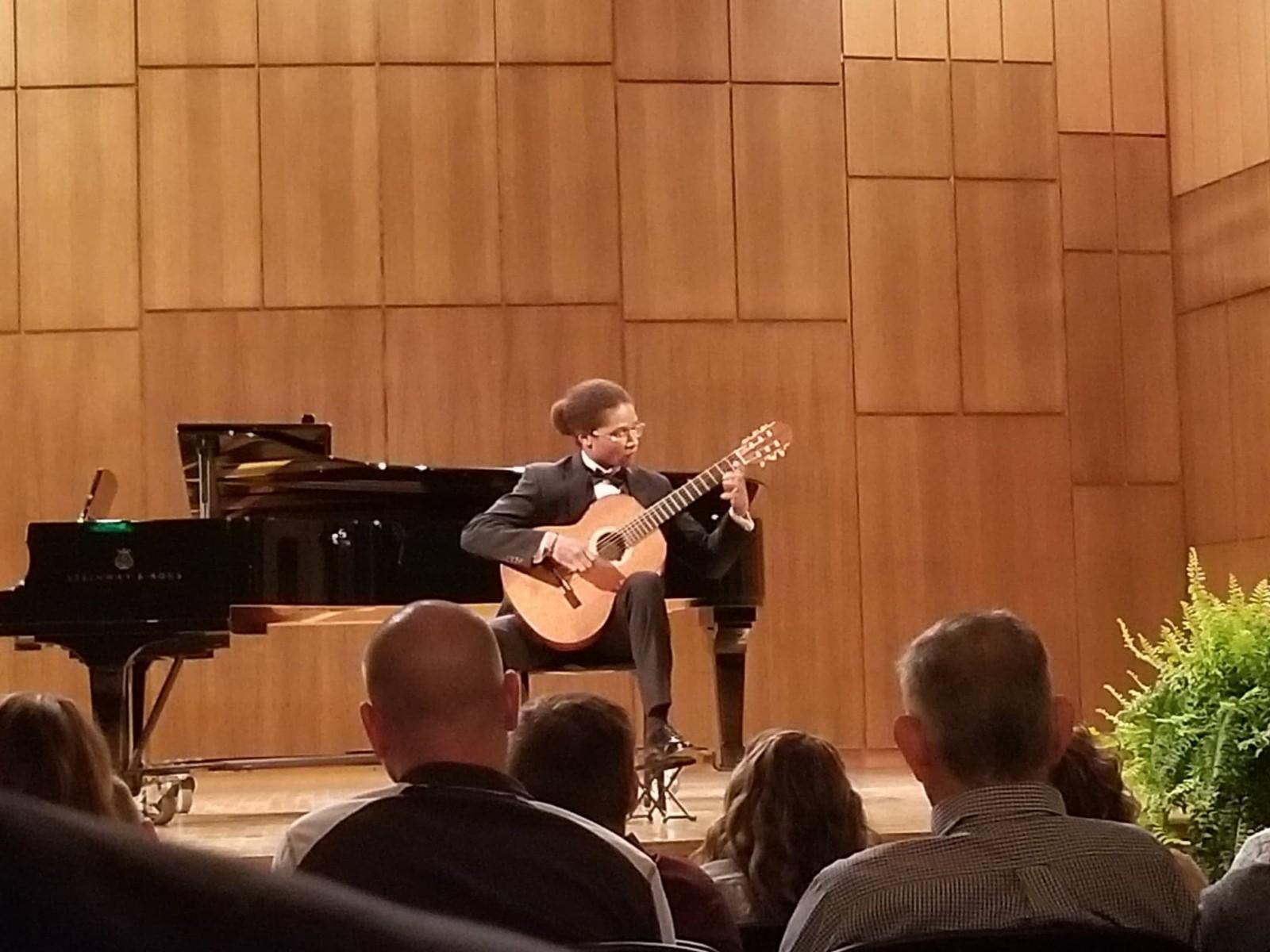 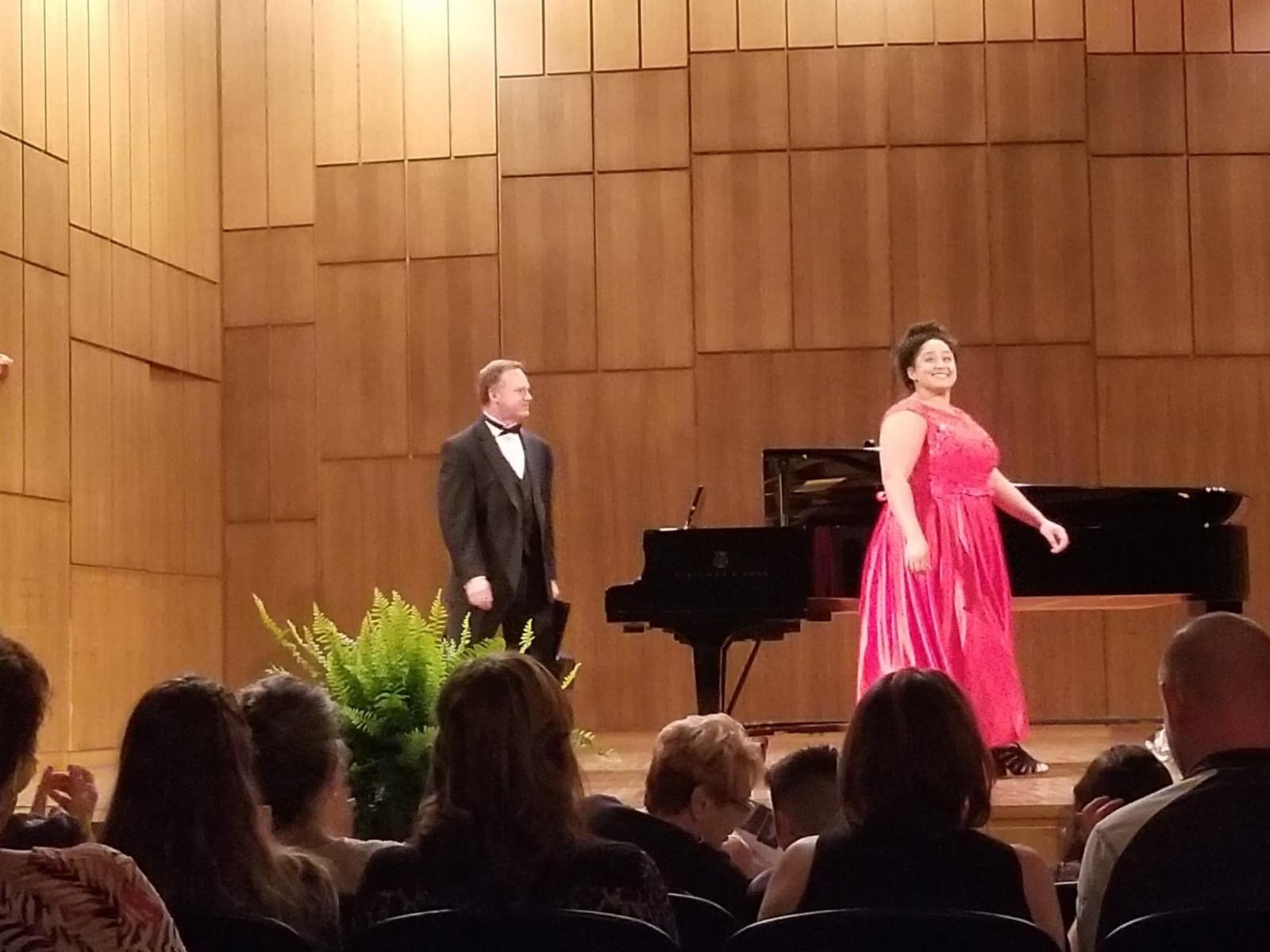 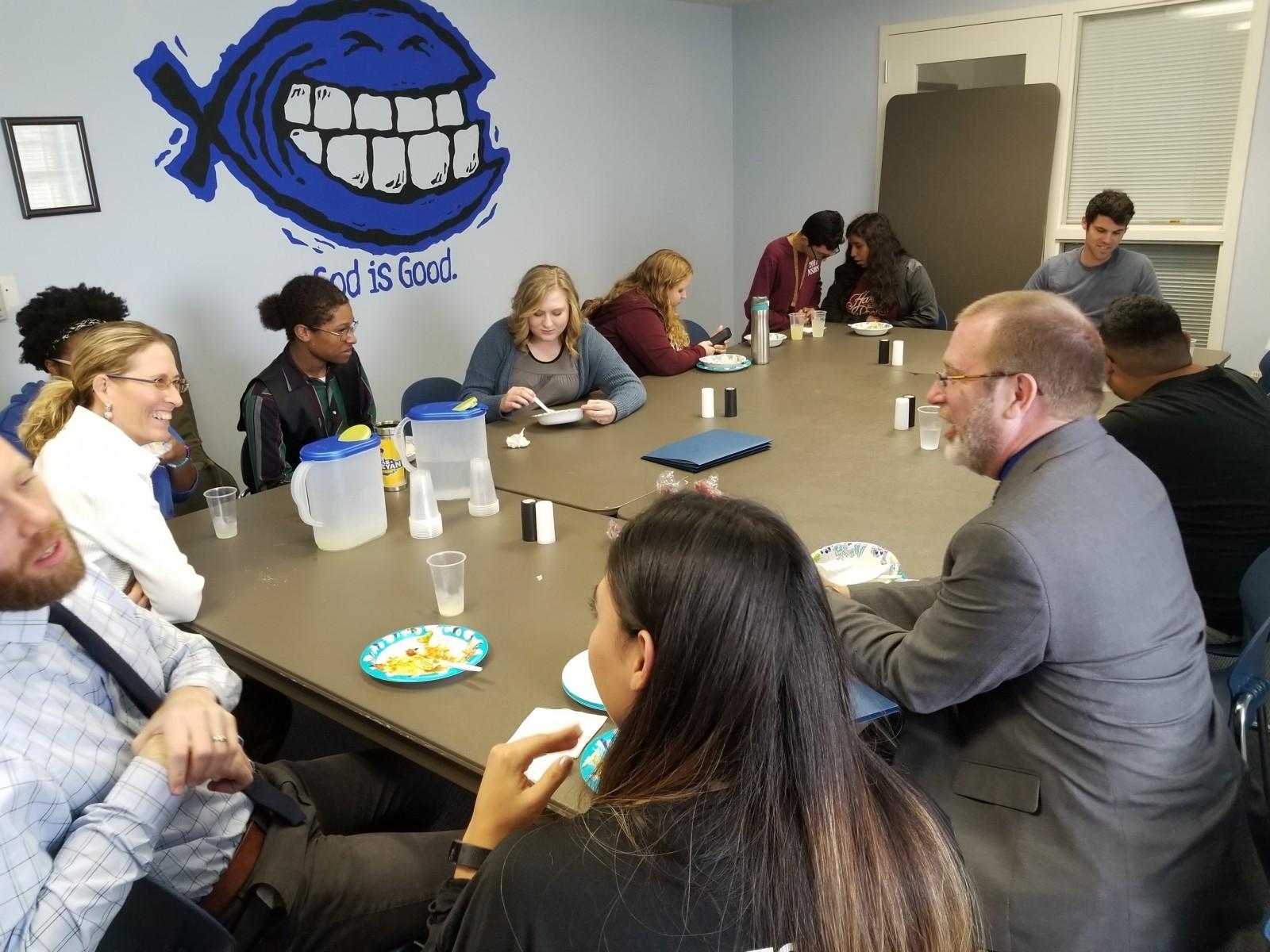 Homecoming kicks off with Blue and Gold Day 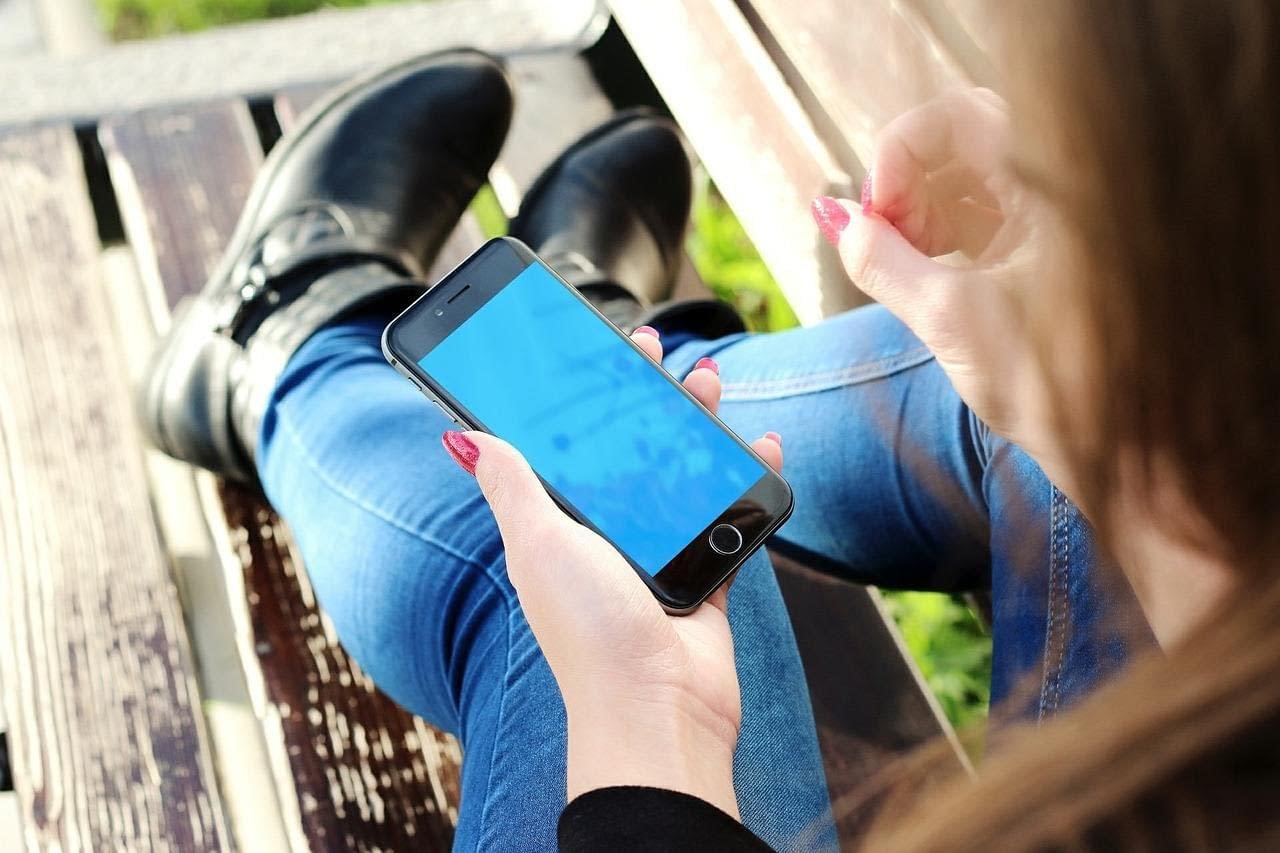 Teens use apps to keep secrets?