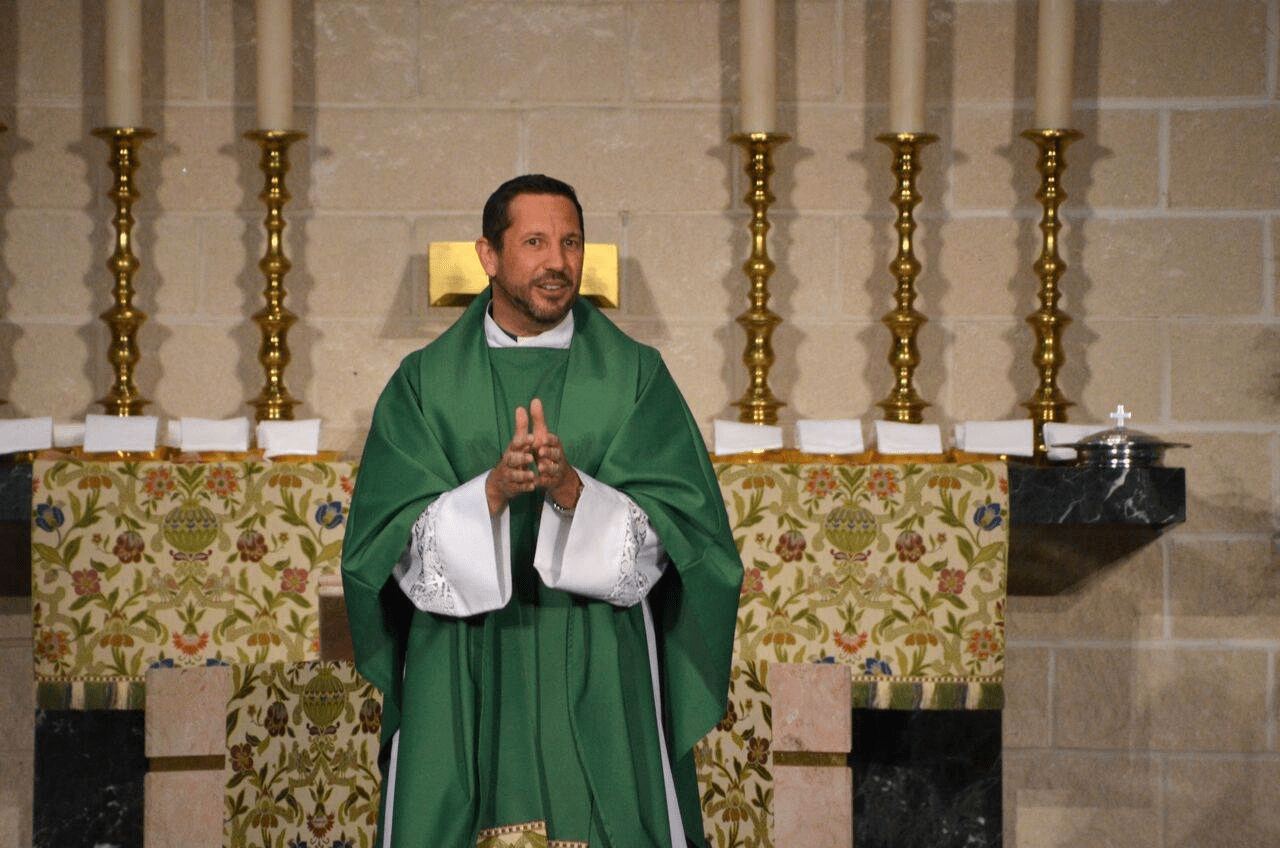 Author and LGBTQ activist Hardy Haberman said Thursday that he has found solace in being a member at the Cathedral of Hope despite being raised Jewish.

During a lecture at the Ella C. McFadden Science Center, Haberman said that when people are shocked at his conversion from a Judaism to Christianity, he responds, “You know, since I’ve converted I’ve become a better Jew which is really weird. I feel that there’s more authenticity in the way I practice my religion than there was before and that is directly related to being able to embrace all of who I am and being welcomed in a church where they welcome all of who I am.”

The event was organized by Dr. Alison Simons, assistant professor of sociology.

Haberman recalled the inclusive and affirming environment of the Cathedral of Hope in Dallas when he mentioned wearing his leather to Sunday services; he is an active member of the leather community.

“Our Sunday celebrations are just amazing,” he said. “They are really just an awesome experience of liberation and of coming together as a community, which is what I would say church is about. Church is not about telling you how to live; church is not about creating a set of dogmas. Church is about bringing together people who are looking to live by the values of the one that we say we follow, and that is Jesus.”

After the lecture, both guest speakers opened the floor up to students for a question and answer session.

“I am interested in you talking about the difference between church life in England versus America; can you talk a little bit more about that?” she asked.

Cazares-Thomas responded that there has been a renewal of religion in the United Kingdom, but it is predominantly more evangelical Christianity that has been imported from the U.S. which he finds sad.

“That is causing huge problems in families, especially the evangelical spirituality that basically says that Catholics are going to hell,” he said. “So there is a resurgence of Christianity, but it’s not a good, healthy Christianity.”

Rev. Neil Cazares-Thomas spoke at Thursday’s LGBTQ event; this is a photo of him at Cathedral of Hope in Dallas.
Photo courtesy of nbcnews.com 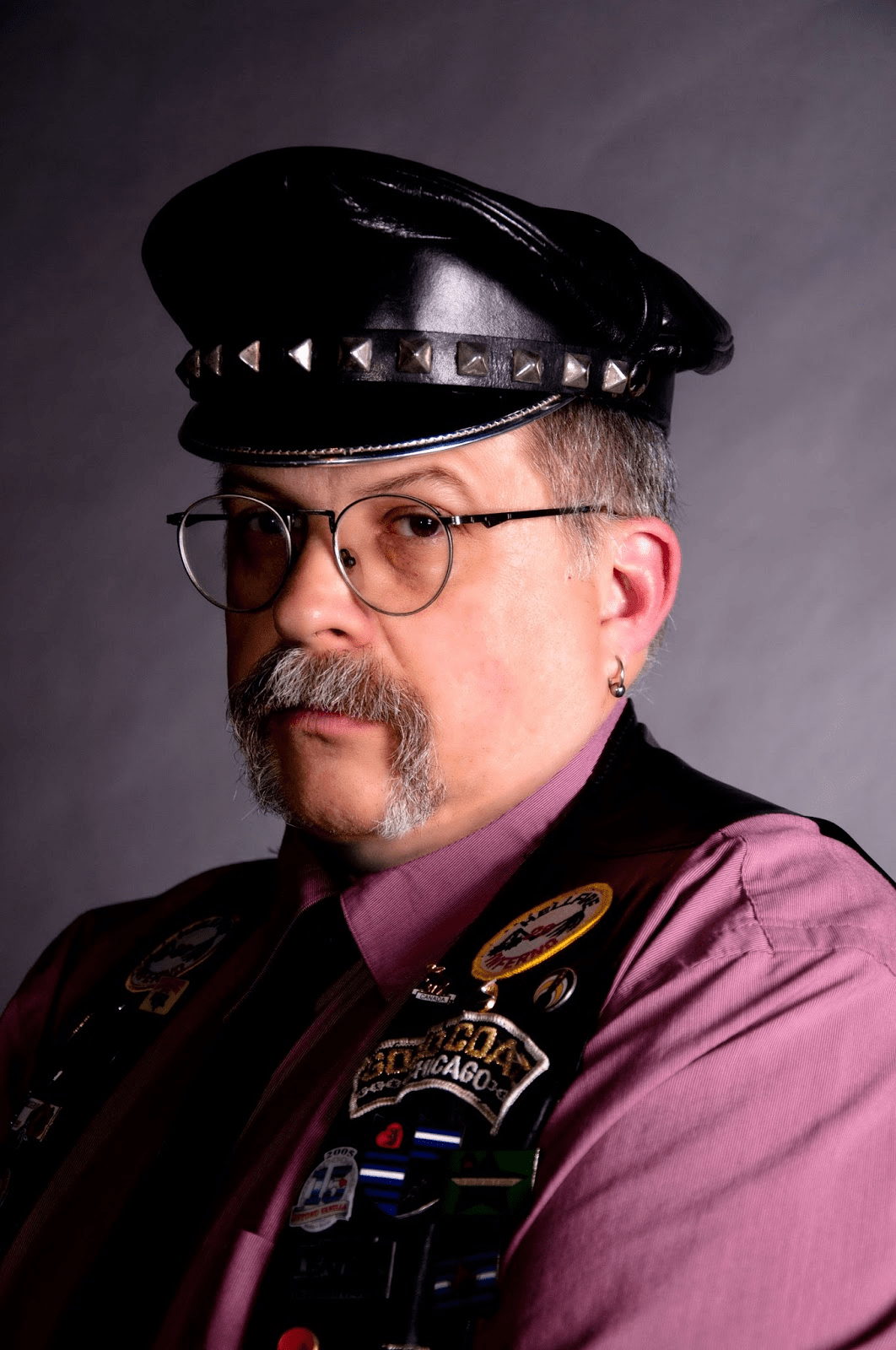 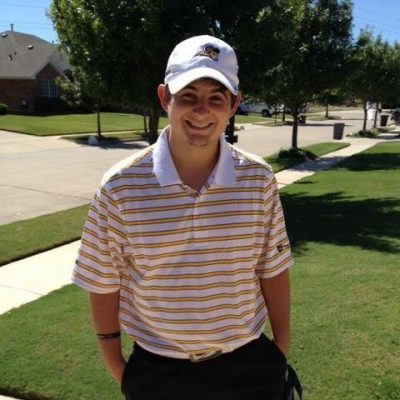 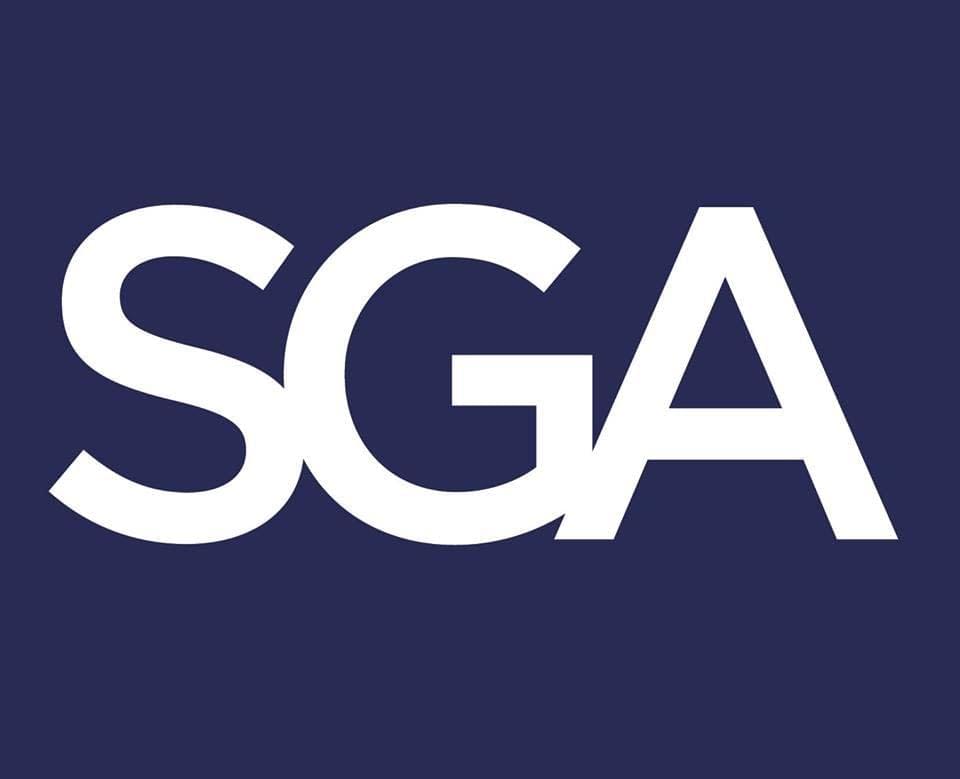 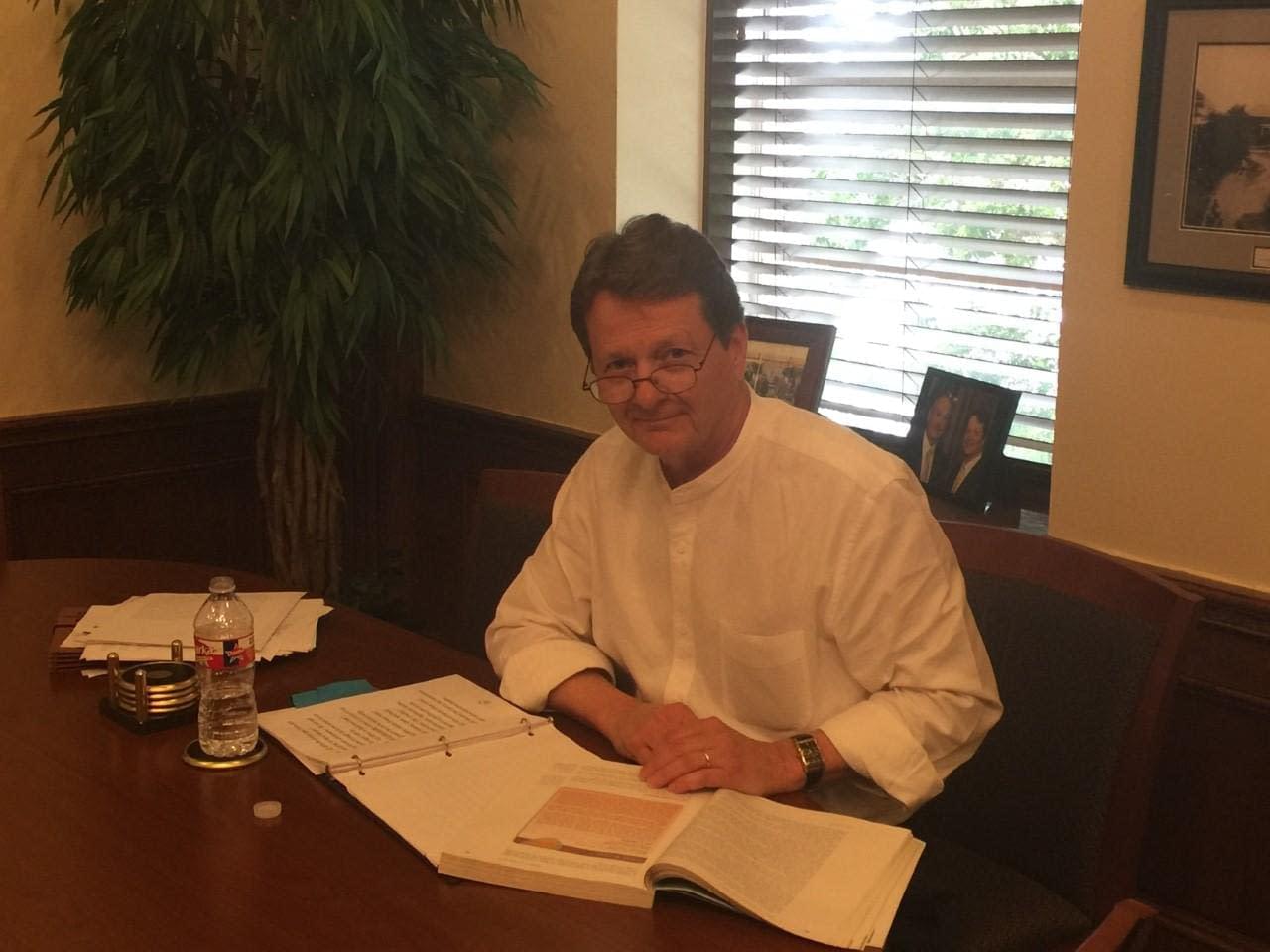 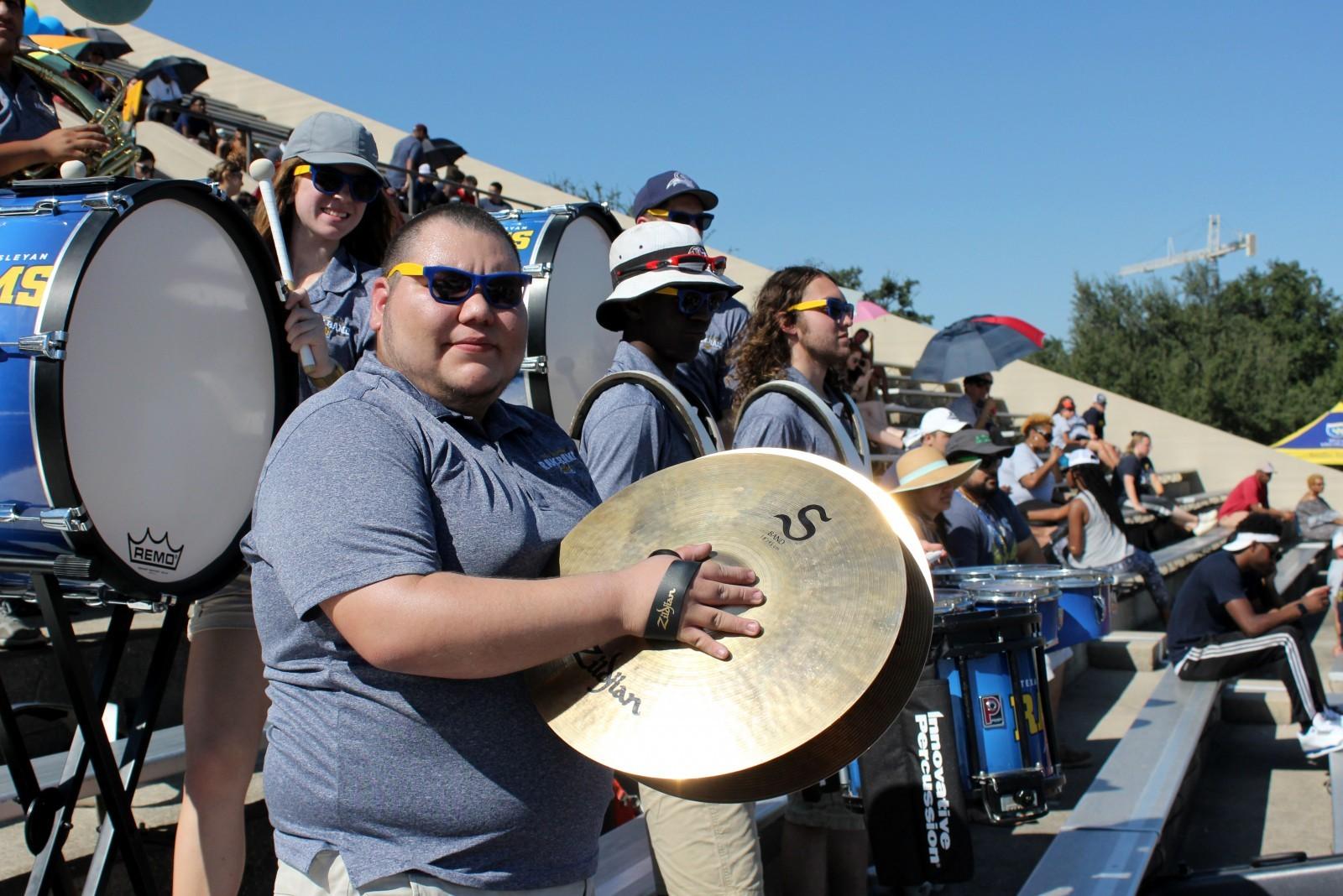