The impact of regifting across cultures 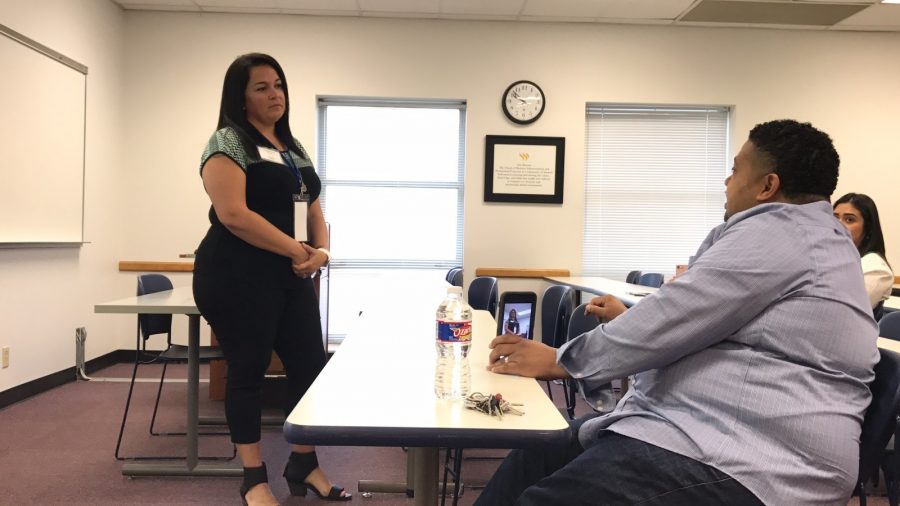 Ford said she began her independent study at the beginning of this semester with Professor Dr. Sara Roche as her sponsor. Her research and hypothesis focused on interdependent people who give and receive more gifts from people outside their social circle are more likely to have a positive attitude towards regifting. The study also examined the idea that collectivistic and individualistic cultures view the action of regifting differently.

Through her research she hoped to discover the difference in social acceptance of regifting across cultures, said Ford.

“I thought it sounded really interesting,” she said.” It’s not your typical research project.”

Ford said she agreed to do the independent study because she believed it would be a learning experience that would be beneficial for when she applied for graduate school.

Dr. Roche was the first to present Ford with the research topic of regifting, said Ford.

The correlation of the two topics, regifting and culture, in multiple literatures about regifting, inspired to come up with her overall research topic, regifting across cultures.

“As far as regifting in culture, I’d say there’s no research,” Ford said.

Ford said she feels her research contributes to a topic that is yet to be explored.

Her research was comprised of two research tactics, online surveys and and in person surveys, said Ford.The online survey was distributed through Amazon’s Turk, a crowdsourcing Internet marketplace that enables individuals and businesses to use human intelligence to perform tasks, such as surveys, while the  in-person essay was conducted at Wesleyan’s campus.

“We got 300 answers with in the first three to five days [through the online survey],” Ford said. “It was incredible. While conducting surveys on campus was like pulling teeth. I even recruited my husband to come up here [Wesleyan’s Campus] and we got 40 surveys in one day.”

In the end, it was her in-person essays that truly provided her significant information, she said.

Going through this process, Ford said she learned that researching a topic can be extremely difficult.

“I learned a lot about citation and saving my work,” said Ford. ‘If you think you’re going to use it, keep it.”

Overall Ford said she really enjoyed conducting her own research because she was able to have control over it.

“It was all mine and for the most part school is structured. It was really cool to have control over something that was just mine,” said Ford.

“Treasure is self-motivated, so it makes my job easy. I am just the guide on the research journey,” Roche said. “I think she really did a good job at finding a topic that has not been well-researched before, so this means we really can make a contribution to the body of literature,” Roche said.

Roche hopes Ford learned the process of researching along encouraging her to go to graduate school.

“I hope that Treasure enjoyed learning more about the research process [e.g.putting together studies, getting them approved by IRB, collecting and analyzing data, and writing about your findings],” Roche said. “She is truly a great student, and I hope to encourage her to go to grad school.”

“I thought she did an excellent job covering all the different point through her research,” Wenslow said. “I learned about the difference between the individualistic and collectivist cultures.”