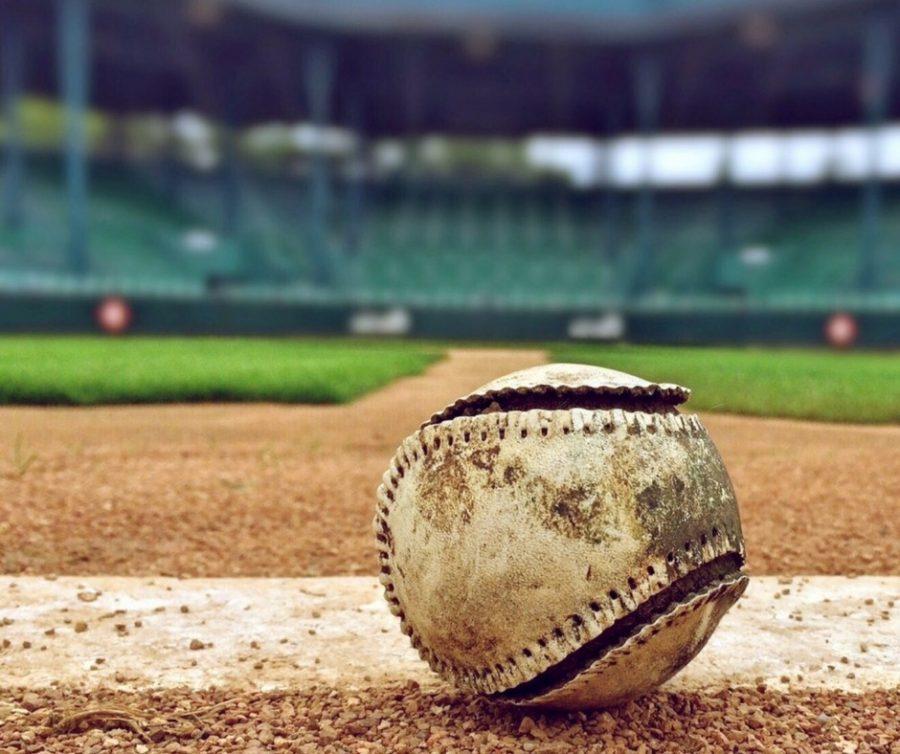 Discrimination is not a part of the Smaller. Smarter. promise at Texas Wesleyan.

Mike Jeffcoat, the now former head baseball coach, was released from Wesleyan on Thursday thanks to his email response to a baseball recruit in Colorado.

Wesleyan’s quick response to Jeffcoat’s discriminatory email was executed perfectly. President Frederick Slabach did not mess around with a never-ending investigation or even try to defend Jeffcoat. He just got rid of him, and rightfully so.

I would think that in 2018 it is it common sense to not discriminate someone based on the state they come from.

It goes without saying that a student can’t be blamed for the state they live in. They are not senators. They are not making recreational marijuana legal when it comes down to it. Not everyone in Colorado smokes pot, but those who do definitely don’t deserve to be judged, either.

Ironically, I am pretty sure someone with two brain cells would know that judging someone based on where they live is wrong and then to send it in an email is quite idiotic.

To each their own with the issue of recreational marijuana, but to include “You can thank your liberal politicians” in an email to a student, as Jeffcoat did, in an age where everything ends up on social media, you’d have to be high.

It’s educational leaders like professors and coaches who are supposed to teach students to be mindful about what they send out to the internet.

As soon as Jeffcoat sent that email, he was pretty much asking to get fired.

It is sad to say that Texas Wesleyan might need to send its faculty and staff to media training to learn what is acceptable and what is not acceptable to write in an email and how to represent the school.

Not only is he discriminating, but he is also insinuating that the recruits from Colorado failed their drug tests, which is obviously a big mistake.

Even worse, Jeffcoat is shedding a negative light on Texas Wesleyan that is absolutely damaging. I hope that because of Wesleyan’s swift action there won’t be lingering negative light shed on the school.

On the bright side, students at Texas Wesleyan are learning how there are serious consequences for what is posted on the internet, and surely there will be one less person getting fired in the future for making a dumb decision.

To those who don’t know, judging someone for the state they live in is wrong. Telling a possible future student that he can’t come to Texas Wesleyan because he lives in Colorado, a legal pot-state, is wrong. Documenting all of this is an email is stupid.

Texas Wesleyan acted swiftly and I am incredibly thankful. Thank you, Slabach, and sorry, Jeffcoat, you messed up bigtime.