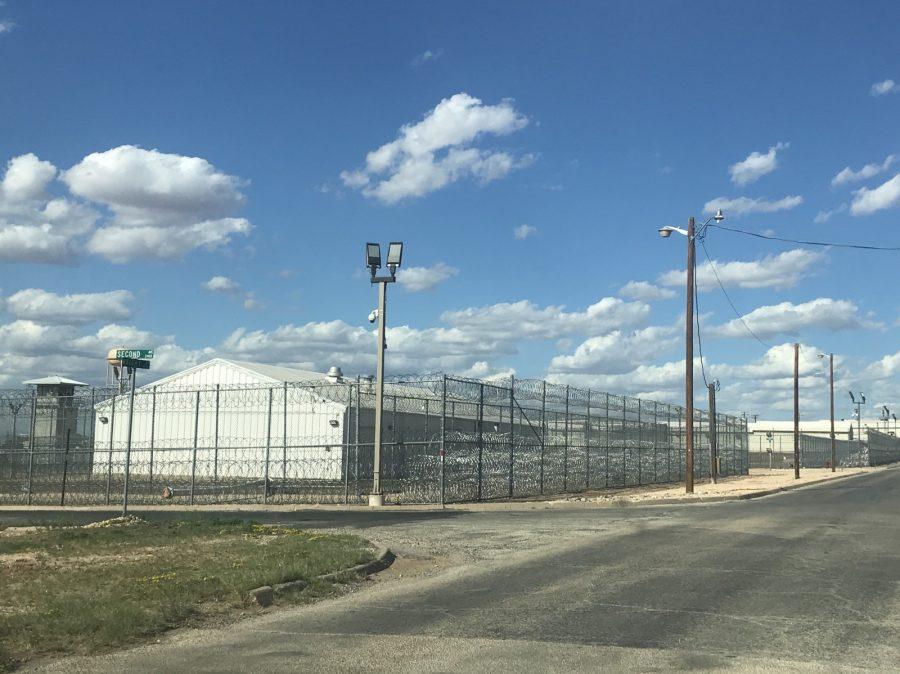 The Cedar Hill Unit in Big Spring is home to about 1,700 inmates. Photo by Hannah Lathen

Prisoners across the U.S. are taking part in a 19-day protest of inhumane treatment in what could be the biggest prison strike in American history.

Jailhouse Lawyers Speak, an advocacy group for prisoners run by prisoners, is leading the protest. JLS released a statement Aug. 21 on itsgoingdown.org that said that prisoners “understand they are being treated as animals.”

The Guardian reported that prisoners are refusing to eat and work. The strike started Aug. 21 and was organized following the death of seven inmates in a South Carolina correctional facility with delayed response for help from the prison guards.

A list of 10 demands was released on incarceratedworkers.com, another prison advocacy group. The list includes asking for an end to “prison slavery” and improving prison conditions. It asks for an end to “racial overcharging, over-sentencing, and parole denials of black and brown humans. Black humans shall no longer be denied parole because the victim of the crime was white, which is a particular problem in southern states.”

On the list is also a request for more funding for rehabilitation programs and Pell grants.

One of the main demands is for prisoners to be paid the minimum wage of their state. Prisons pay inmates as low as 20 cents an hour, according to prisonpolicy.org.

Many people scoff at improving conditions for those incarcerated because they are the “bad guys” who deserve to pay for their crimes. While I believe people should be held accountable for their wrong doings, just because someone is in prison does not mean they should be treated inhumanely.

There are countless problems with the criminal justice system in the United States and this needs to be talked about. The system is set up to trap prisoners into a lifestyle they can’t ever escape. Prison needs to be a time for people to pay for their crimes but it also needs to be a time to try to improve themselves for when they go back into society.

I have had several family members serve time for nonviolent crimes, and I am appalled at what they had to deal with. The treatment of prisoners is only one of the many problems with the criminal justice system in America.

In a speech from 2015, Hillary Clinton said that even though the United

This is incredibly ridiculous considering that 46.1 percent of prisoners are incarcerated for drug offenses, according to the Federal Bureau of Prisons. So much money is being put into these prisons to house and feed inmates for crimes that do not need heavy sentences.

The Washington Post reported in 2016 that “states spend $71 billion on prisons and $534 billion on schools each year. But that combined state and local prison budget is now over an eighth the size of the school budget.”

Let that sink in. The prisons in America are part of a BILLION-DOLLAR industry.

The money being spent on these facilities should be shared with the education system, so America can better educate our children and decrease the number of people committing crimes.

I would probably not find the amount being spent on prisons so astonishing if the prisons were doing a better job of getting inmates back on their feet and living a life without crime. If the prisons were providing adequate therapy and rehabilitation, then I might understand all the money being spent. Maybe.

The American criminal justice system is corrupt and needs attention. The prison strike should make people see that much is going unnoticed, and we cannot turn our backs on people just because they are inmates. Inhumane practices are still being exercised. What is the point of a “correctional” facility if nothing is being corrected? It is time America is called out on this.