Stoney LaRue to appear in town this week 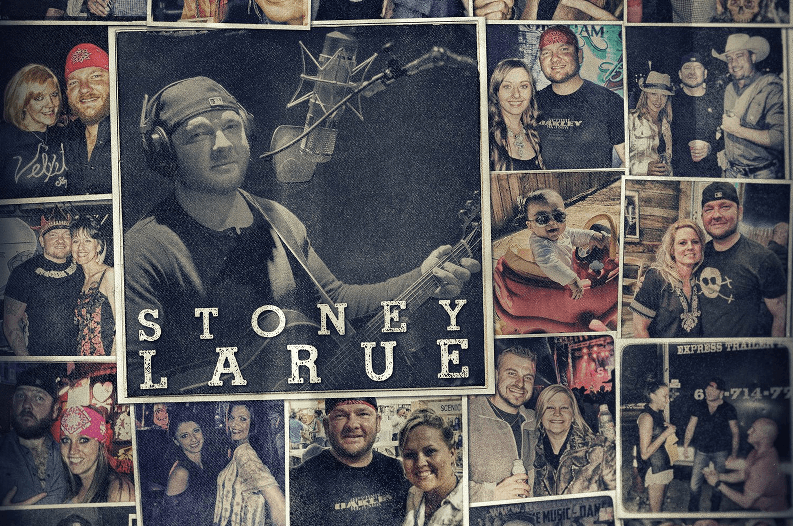 Legendary Texas country singer and songwriter Stoney LaRue will be performing his new album, Us Time, at Turkey Creek Bar and Grill in Alvarado on Wednesday, October 28 at 9 p.m., gates open at 6 p.m. and tickets cost $15.

Us Time, released on Oct. 16, is a dedication to his loyal fans and the connection they have made over the years.

“I like to connect with people at any age, whatever it might be sonically or to the depth of what they are willing to think. I like to think, and I like people to think and that often generates a connection that can be nurtured,” said LaRue.

LaRue, one of the biggest names in the red dirt Texas and Oklahoma music scene, has sold more than half a million albums and performed at the Grand Ole Opry last year.

The new album is a collection of his fans favorite live songs over the years.

“I started playing most of the songs on the album at the beginning of my career 18 years ago,” LaRue said. “Many of my fans throughout the years have been asking me to record these songs at concerts in-between songs and via social media, and here we are Us Time.”

The album also features classic tracks such as Van Morrison’s Into the Mystic, Gary Stewart’s Empty Glass and Glen Campbell’s Wichita Lineman and puts his own spin on them.

“These our timeless songs,” he said. “And for me being a catalysis it’s an honor. It is personal. I like these songs because they really strike a chord with me and I really enjoy songs like that. Songs that maybe not everyone covers or does. I like to take good songs like that and do tasteful covers.”

The album cover for Us Time is a collage of pictures of LaRue and fans over the years, which is synonymous to the theme, he said.

“This album is a tribute to my fans and I hope it gives them exactly what they are looking for,” he said. “We have developed a strong relationship and I appreciate all of them.”

LaRue, a native Texan, said he goes where the music takes him and he is looking forward to the upcoming show.