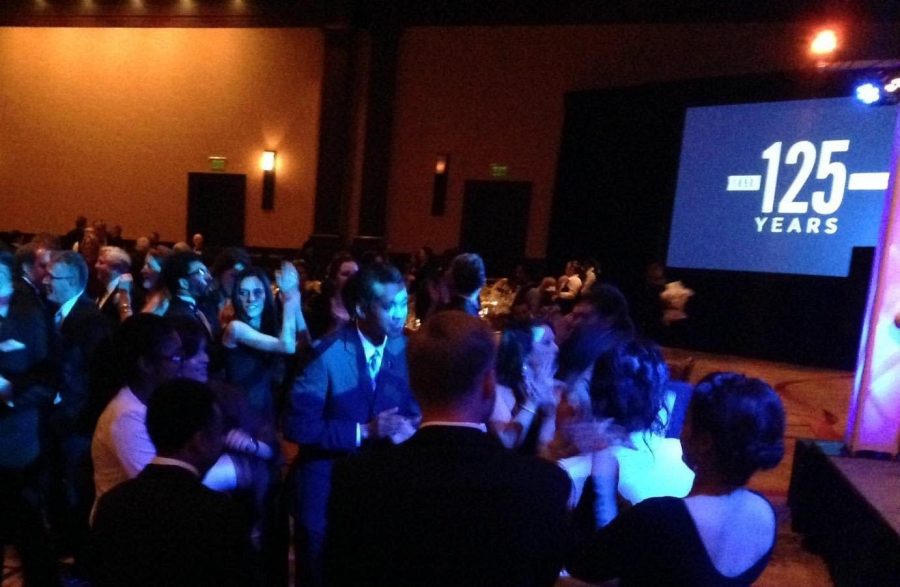 Texas Wesleyan University will celebrate its 125th anniversary with a gala at the Worthington Renaissance Hotel on Saturday.

University President Frederick Slabach said he is excited for the opportunity to not only celebrate Wesleyan’s long tradition, but also to connect with the community leadership of Fort Worth and Tarrant County and leave them with a renewed excitement about all the wonderful things happening at Wesleyan.

“It is a privilege to be here at a time when we get to celebrate such a milestone,” Slabach said. “Not every university lasts 125 years.”

The gala is sold out, having sold 550 tickets, according to Scott Cannon, manager of University Events.

According to txwes.edu, Louella Baker Martin is chairing the gala, with U.S. Rep. Kay Granger, R-Texas, who is also a Wesleyan alumna, serving as honorary chair.

The evening will feature students from the Department of Music, including the jazz combo, chamber singers, and solo vocalists. Renowned local band Trey and the Tritones will provide background music during dinner and dance music as the evening progresses, according to txwes.edu.

According to Christine Beason, director of Instrumental Studies, a highlight of the evening will be the premiere of  Hail to thee Dear Texas Wesleyan, a composition commissioned in honor of the 125th anniversary.

“The piece is based on the Texas Wesleyan Alma Mater, but is a much more beautiful and rich version,” Beason said.

Wesleyan has been celebrating its 125th anniversary for several months, with events such as the Willson Lectureship and the Rosedale Renaissance Dedication Ceremony, both held last fall.

But the gala is the focal point, Cannon said.

“We’re making a statement – we were founded here and we’ve stayed here,” Cannon said. “That’s a reason to celebrate.”