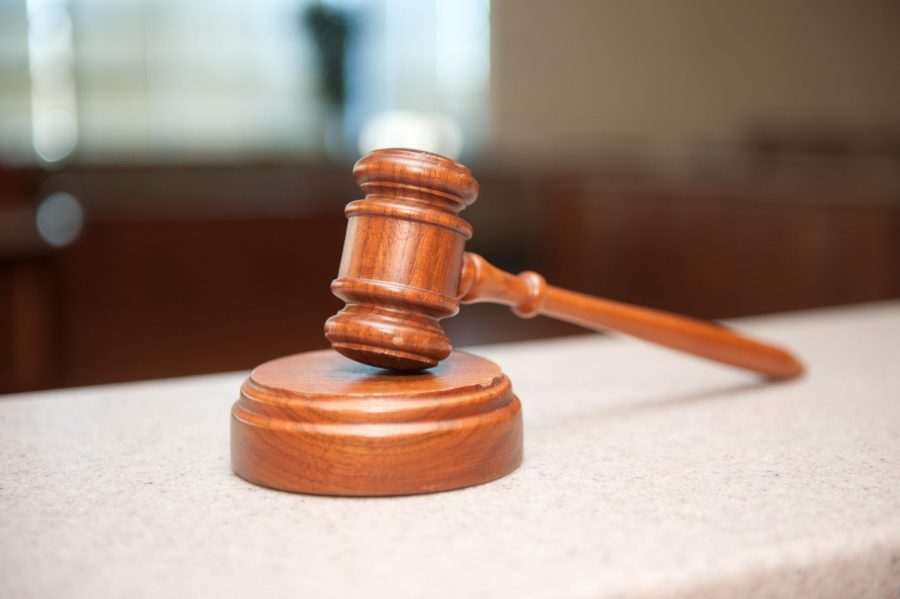 The meeting will take place March 2 – 4, in College Station.

According to the 2016 TACSM Annual Meeting Bill, written by School of Business Administration Rep. Kelsey Coker, the annual TACSM meeting will provide students with learning experience and networking opportunities with knowledgeable representatives from across the state.

“There’s a lot of networking opportunities,” Coker said.  “There’s going to be a lot of professors from across the state, so they’re going to able to make a lot of connections.”

The four students will also participate in the 7th annual Student Bowl and will be competing against 29 different colleges across Texas, according to the bill.

“Students get really excited for it,” Coker said. “They study all year in preparation and it’s a really fun, good learning experience.”

According to Chief Justice Michael Brown, the five seniors that were sent last year won first place in the competition.

“The program is really competitive and you must be a senior to go,” Brown said. “They’re going to use the connections that they make there to try to find a job in whatever athletic training ventures they choose to partake in.”

The SGA approved $360 to aid the students with the registration cost, transportation, and lodging.

The SGA also focused on campus improvement thanks to the Building and Grounds Committee, chaired by Vice President Zahraa Saheb.

The committee has been focused on making sure a hazardously hanging light and fence, which are both located off of Ave. E, were fixed to ensure student safety.

“The light looked like it was going to fall,” Saheb said. “Students were afraid to park under it.”

The Building and Grounds put in a work order and the light was fixed Monday.

The fence, which was damaged due to an accident that occurred last year, is falling down, blocking the sidewalk and creating a hazard.

“The fence is scheduled to be taken down, but funds are not currently available to replace it,” Saheb said.