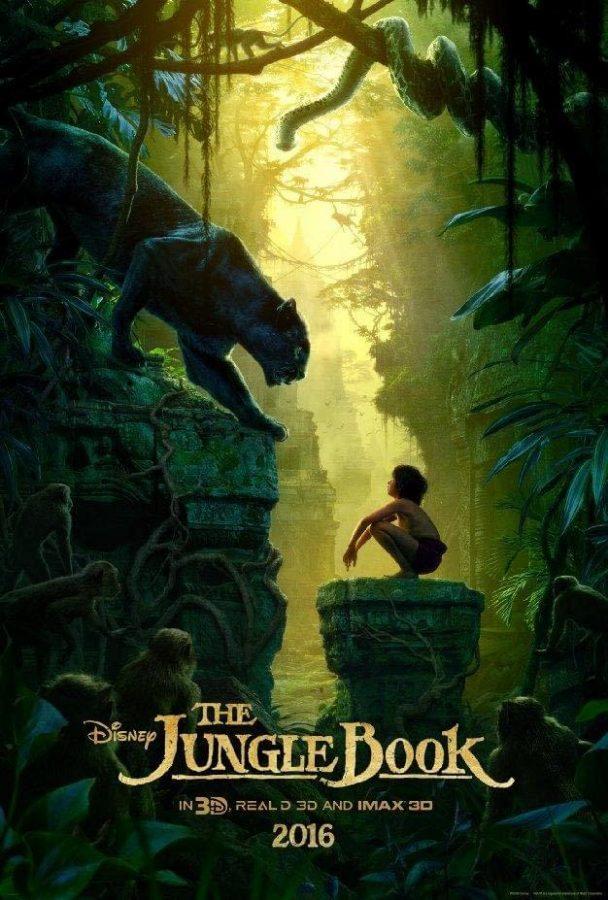 Mowgli (Neer Sethi) and Bagheera (voiced by Ben Kingsley) in this year's remake of the 1967 animated classic The Jungle Book.