The media should quit glorifying murderers 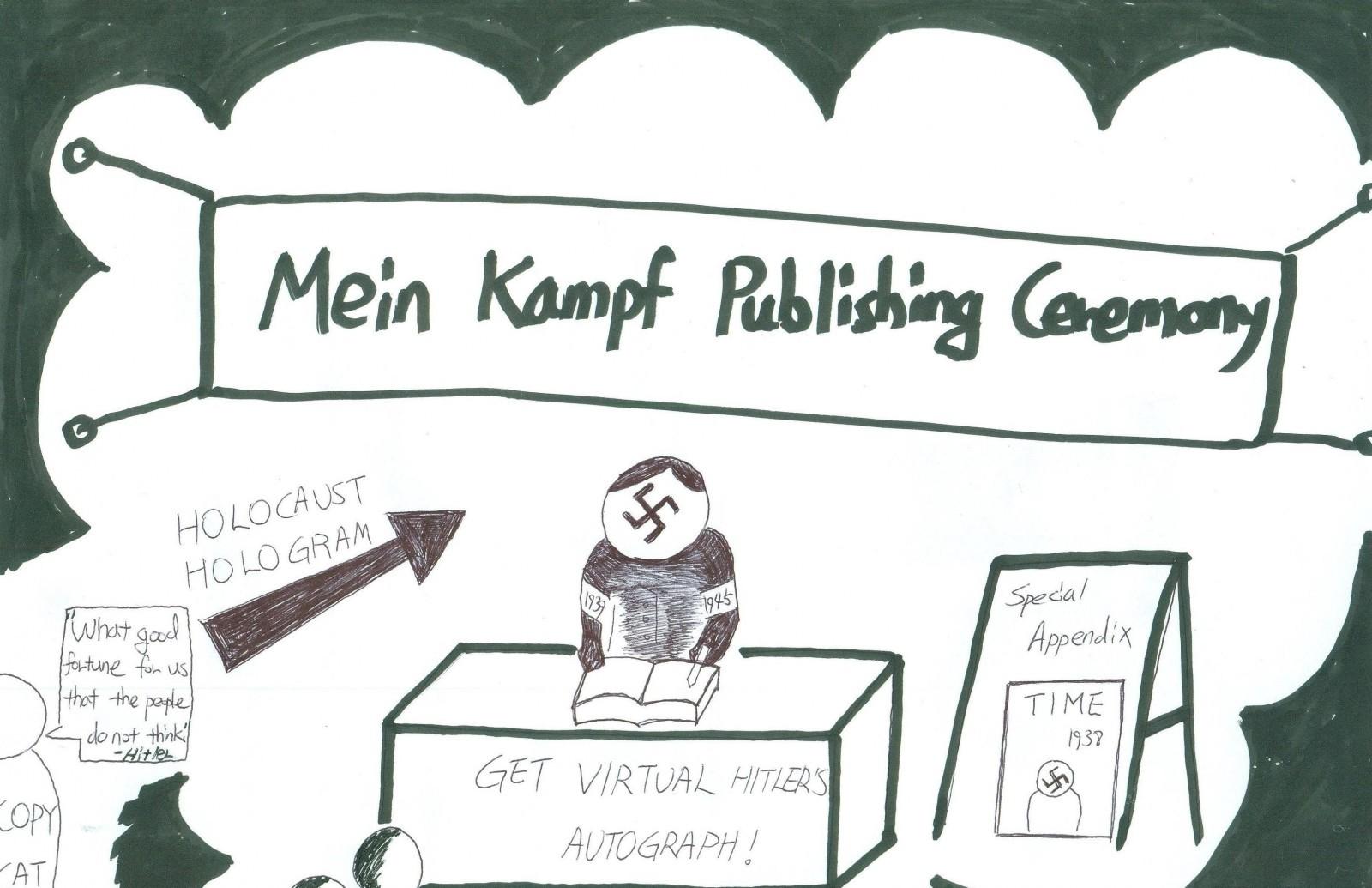 Today’s media is packed with stories about murderers and serial killers, which has turned these criminals into celebrities rather than monsters.

People have the right to know about these people and the horrible crimes they have committed, but is it necessary to make a full-length feature film, documentary or television series detailing their lives and crimes?

Although often entertaining and interesting, these films and programs shed light on people who do not deserve it, leaving the victims forgotten and causing their families to relive the horrible tragedy of losing a loved one.

Take Jeffery Dahmer, Billy the Kid, the Columbine killers, Ted Bundy and Gary Ridgway. They are all household names yet few people remember the names of their victims.

And yes, studying Adolf Hitler and the Holocaust is important, and the victims should always be remembered and honored. But is it really necessary to keep republishing Mein Kampf and making movies about his personal life?

These people have been so glorified in the cinema that they have become well known and often talked about.

Even O. J. Simpson, who was never convicted of murder, has a new television series devoted to his trial. Has anyone ever devoted nearly as much time and money to remembering his ex-wife Nicole and Ronald Goldman, the man who died with her?

These killers become an influence on society.

They do not deserve this attention and should not be remembered, nor talked about and “celebritized.” This kind of attention fuels the egos of the killers still alive, and at least some probably enjoy the glorification. They seek the fame. The ones who have died are sometimes seen as martyrs by their followers.

Also, potential criminals get ideas from these stories, and some become copycat killers.

Look at the people who have shot up schools and said they were inspired by the Columbine killers.

The First Amendment of the Constitution guarantees people the right to free speech, the right to express themselves freely through art, writing, and media even if what they express is violent or immoral.

But that still does not make it right. The people producing media about these murderers should take into consideration the possibility that they are turning criminals into heroes. That they are inspiring potential killers. And they are influencing the minds of young people.

Every action has a reaction and creating this kind of media pollutes our society, fueling conspiracy theories, creating new murderers and spotlighting evil human beings. 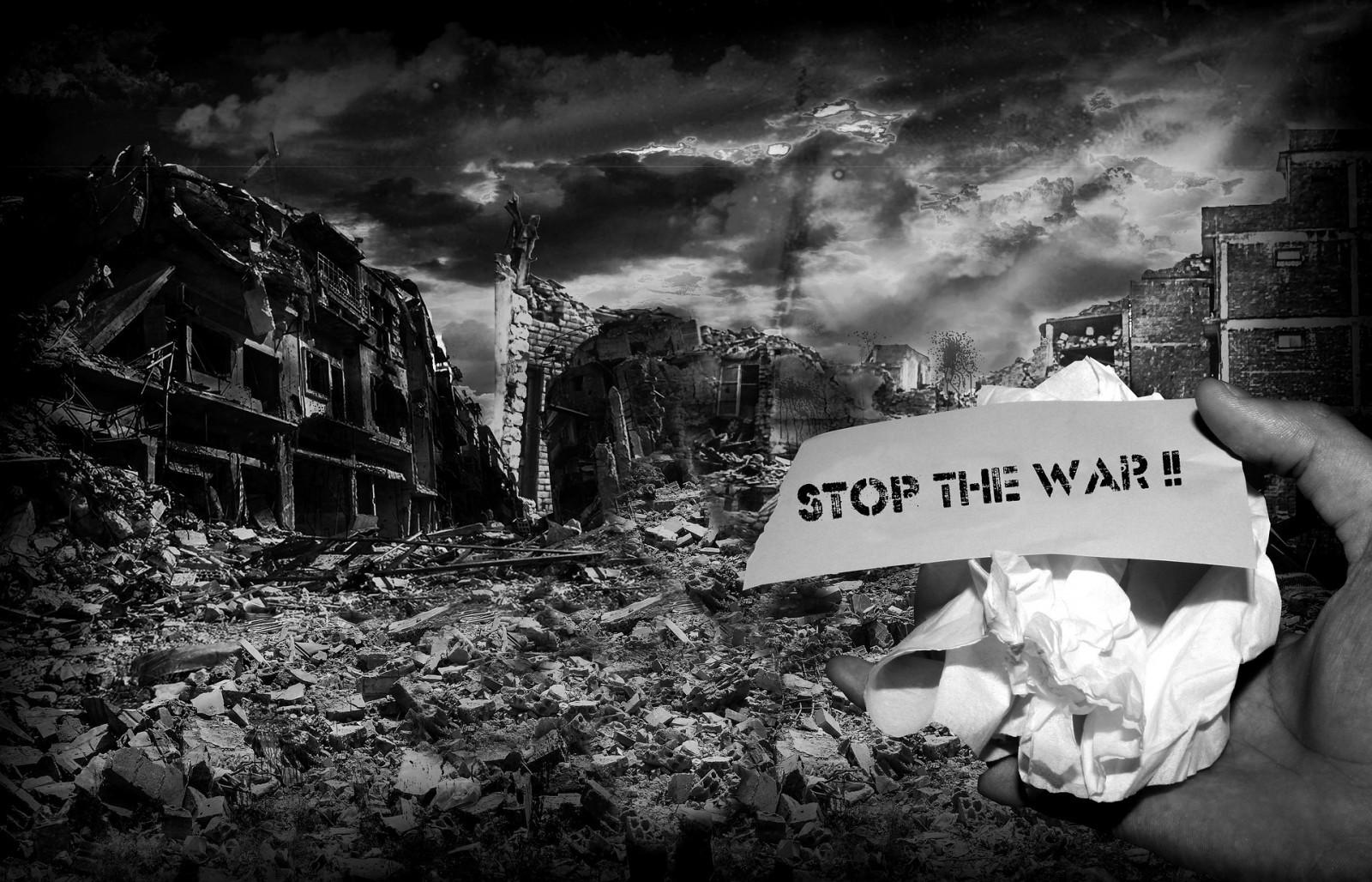 Will Trump start another world war? 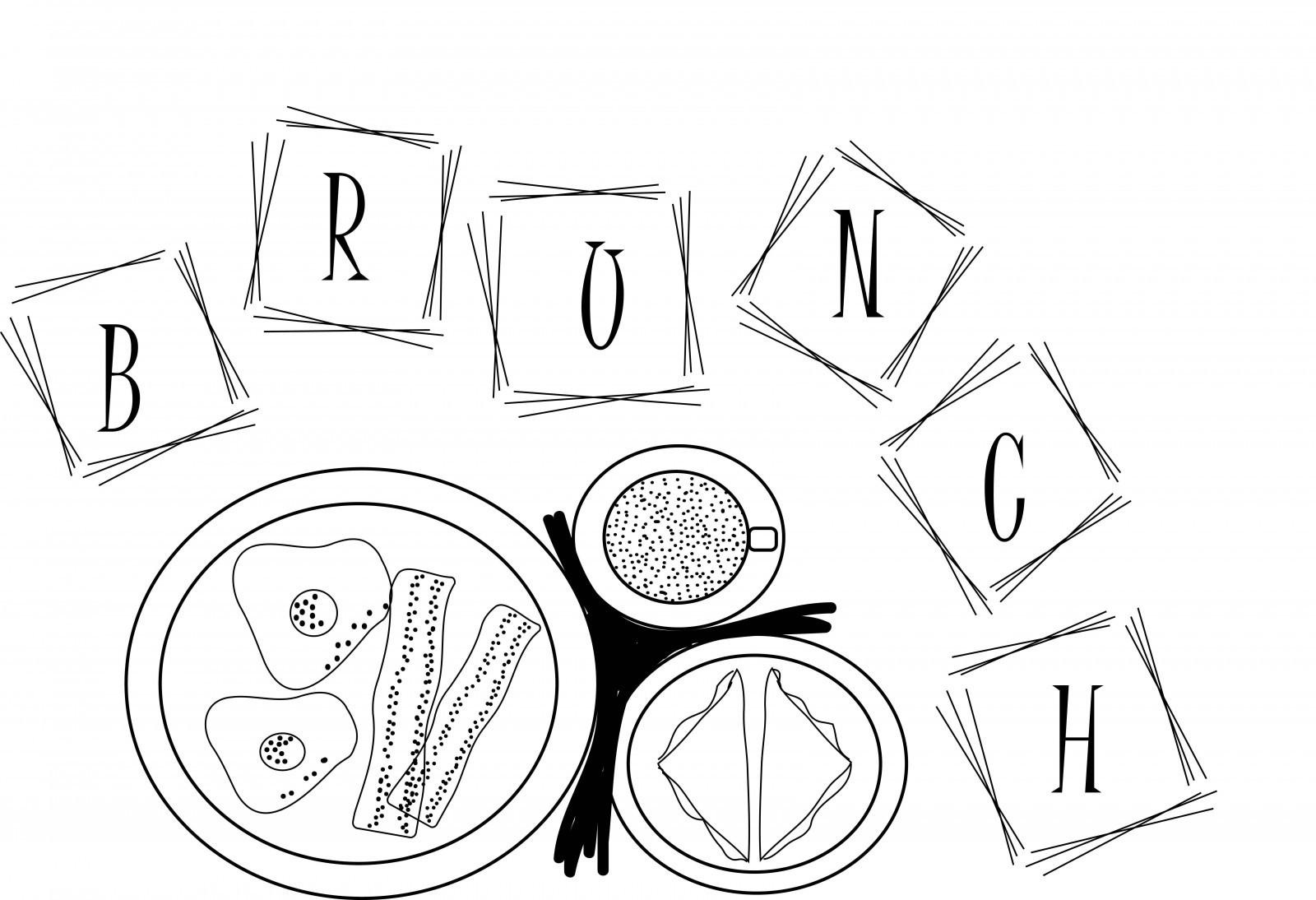 Brunch: It’s the best meal of the week