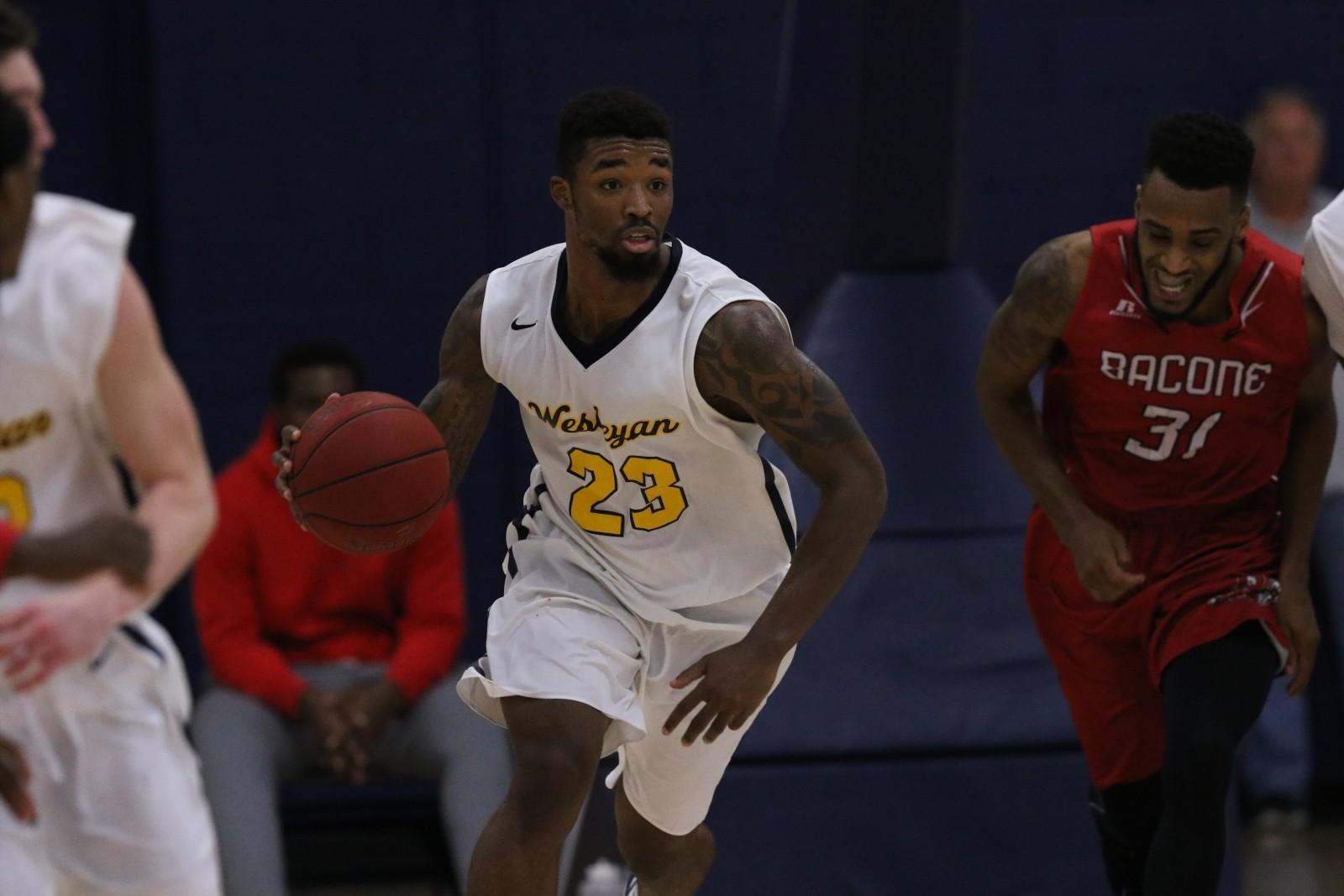 ­­­When Najeal Young shoots, he gets buckets.

Young, a senior guard, has a 57.6 field goal percentage, making him seventh best in the nation among Division I NAIA players, according to dakstats.com.

A criminal justice major, Young is modest about the achievement, and said his teammates have as much to do with it as he does.

“It just feels good to know that I’m one of the top players in the country when it comes to shooting percentage,” Young said. “But I wouldn’t have that if I didn’t have great teammates that found me and put me in the best position to make shots.”

Young attributed his success at the rim to a disciplined work ethic and the support of family and friends.

“[It’s] just a lot of hard work and putting time in. Dedicating summers; sacrificing,” Young said. “Going out and spending time with friends [also helped]. [Another big] part of it is my family – the uncanny support [they’ve given] throughout this whole process.  My mom’s been a very big catalyst to this.”

Young excels with the Rams as well. His 364 points put him third on the team in total scoring, just behind Dion Rogers (515) and Ryan Harris (374), according to ramsports.net. He also ranks third on the team in points per game with 14, again behind Rogers (19.8) and Harris (14.4).

Young said being at Wesleyan is the best college experience he’s had so far.

“Wesleyan has been a great experience,” Young said. “(Head) coach (Brennen) Shingleton is a great dude. He taught me the importance of being able to win; knowing how to win, how to compete – he just made me a better player and a better person. This is probably by far the best experience that I’ve had in college. Being on this team and now we in a position to win the league, and that’s championship.”

“He has such a dominance to him,” Harris said. “You have to respect him, ‘cause if not, he can go off.”

Harris said Young’s skill in scoring gives the Rams an advantage and a strategy.

“To the team, it’s great,” Harris said. “It shows that he’s wanting and shooting a high percentage. When he gets a shot or he goes and tries to create a shot for himself, he’ll draw two or three players to him and open us up, like myself, or Dion, or Jeremy (Crane), someone on the perimeter that can hit a high percentage shot.”

Shingleton said Young is a great athlete and that his high shooting percentage is a factor in Wesleyan’s victories.

Young said he started playing basketball at the age of eight and has been playing for nearly two decades.

“I was like eight years old, so probably like third grade,” he said of his boyhood in Milwaukee. “I was in two sports for the longest time, football and basketball. [By] my junior year of high school, I decided like to be strictly basketball. [My] freshman year in high school [is about] when I decided to be serious about ball. That’s when I started [getting] more time in, doing AAU (Amateur Athletic Union) more, trying to do more things like that. I was about 14 or 15, so.”

“I only had the privilege of working with [Young] for one year, I got the job his senior year,” Mlachnik said. “Najeal was a natural leader before the season started. You know, it started in weight rooms and study halls, he kind of put it to all the guys and made sure everybody was working hard, and then on the court, again, a great leader.”

Mlachnik mentioned leadership and quickness as some of Young’s key traits.

“I would go to his leadership, not even basketball, but his leadership in general,” Mlachnik said. “That was the first thing that came out to me, then came his athleticism. You know, his quickness, his first step, you know, those are things that really jumped out to me as far as being a basketball player.”

Mlachnik said Young played selflessly but also made sure he put in good work.

“Najeal could’ve went off and scored however many points, but he bought into the system of everybody sharing, everybody moving,” Mlachnik said. “He might only average 12 points per game, but his assists will be up, his rebounds will be up.”

“Najeal is a workaholic,” Mlachnik said with a laugh. “He loves being in the gym, he loves sharing his knowledge. Over the years, he’d come back here during summer or Christmas break, and work with the younger kids and put them through drills and share the knowledge [he’s] gained from college and make sure that they’re working hard. [He has] many great qualities. I could talk all day about him.”

Young said that he could see himself working with young people after graduation.

“I want to work with kids,” Young said. “Youth is my drive, so I see myself being a probations correction officer or something like that.”

But he hopes to have a career as a basketball player.

“The future is kind of dependent on how this year go, you know,” Young said. “I want to play pro ball. If I’m fortunate enough to get a good look right after this and maybe go try out for the summer leagues team or maybe go overseas. I really don’t know right now, but when I get to that point, I’ll figure that out. Right now, I’m just caught up in the moment of this season and being in first place, and having four games left to win this conference title.” 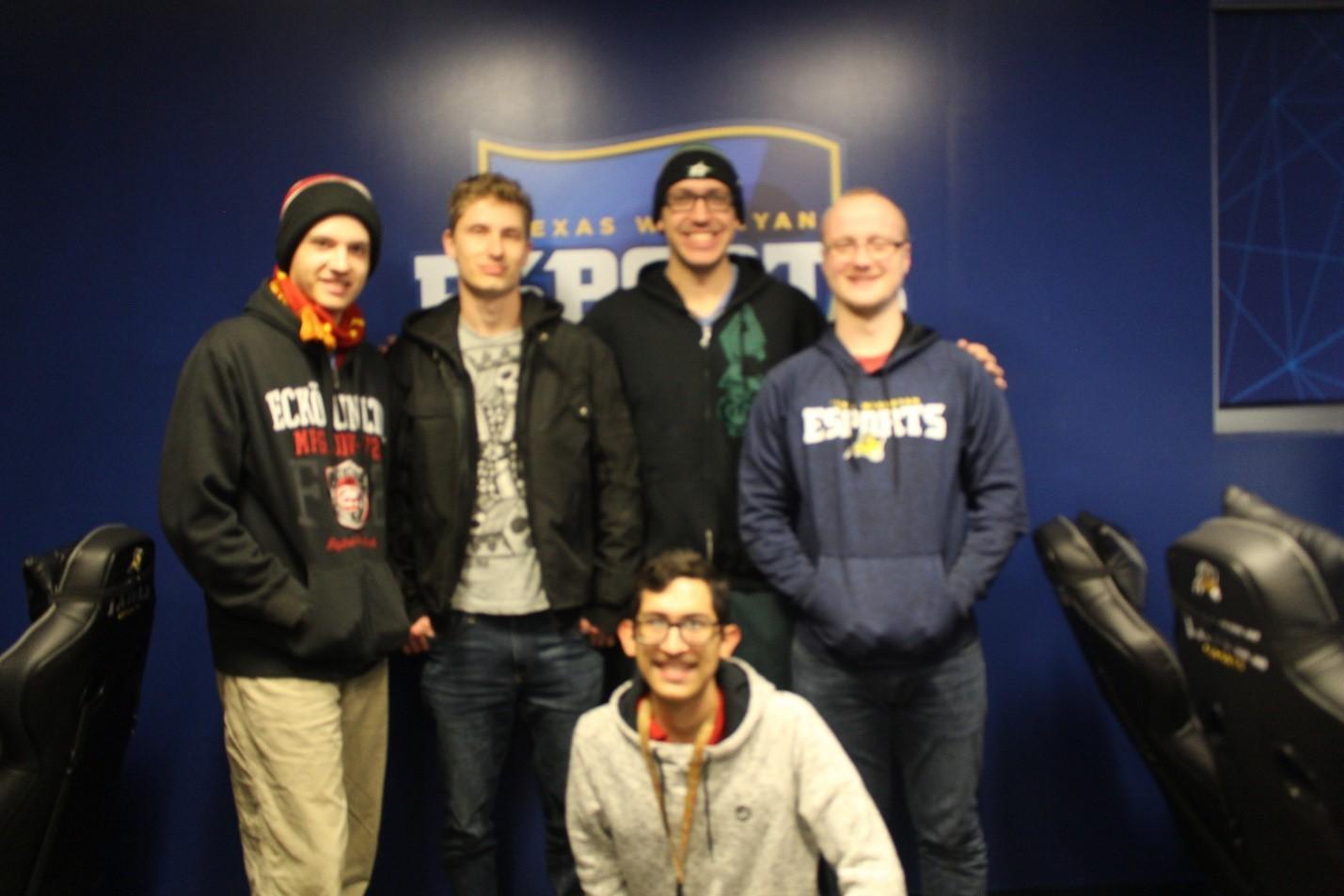 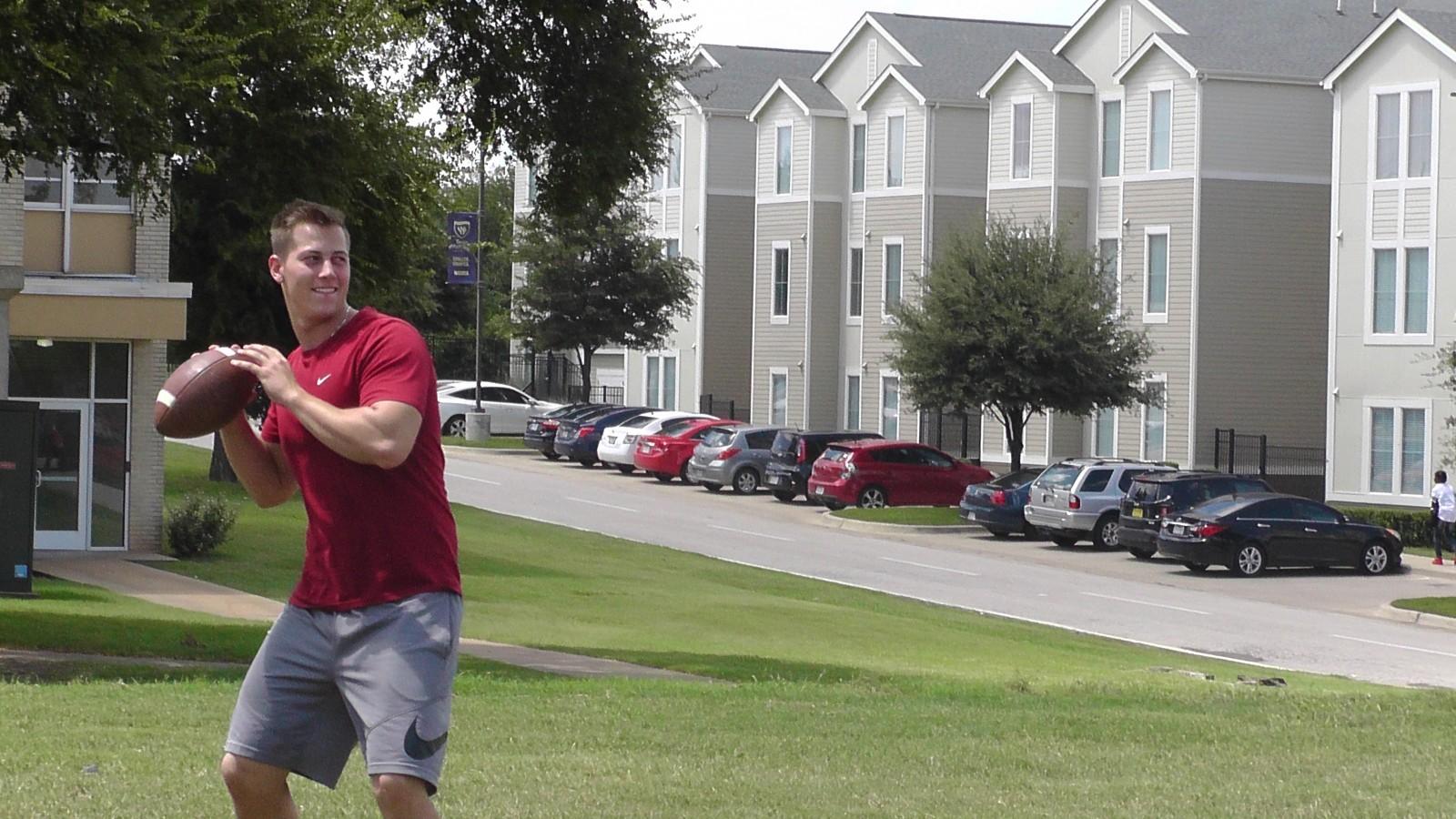 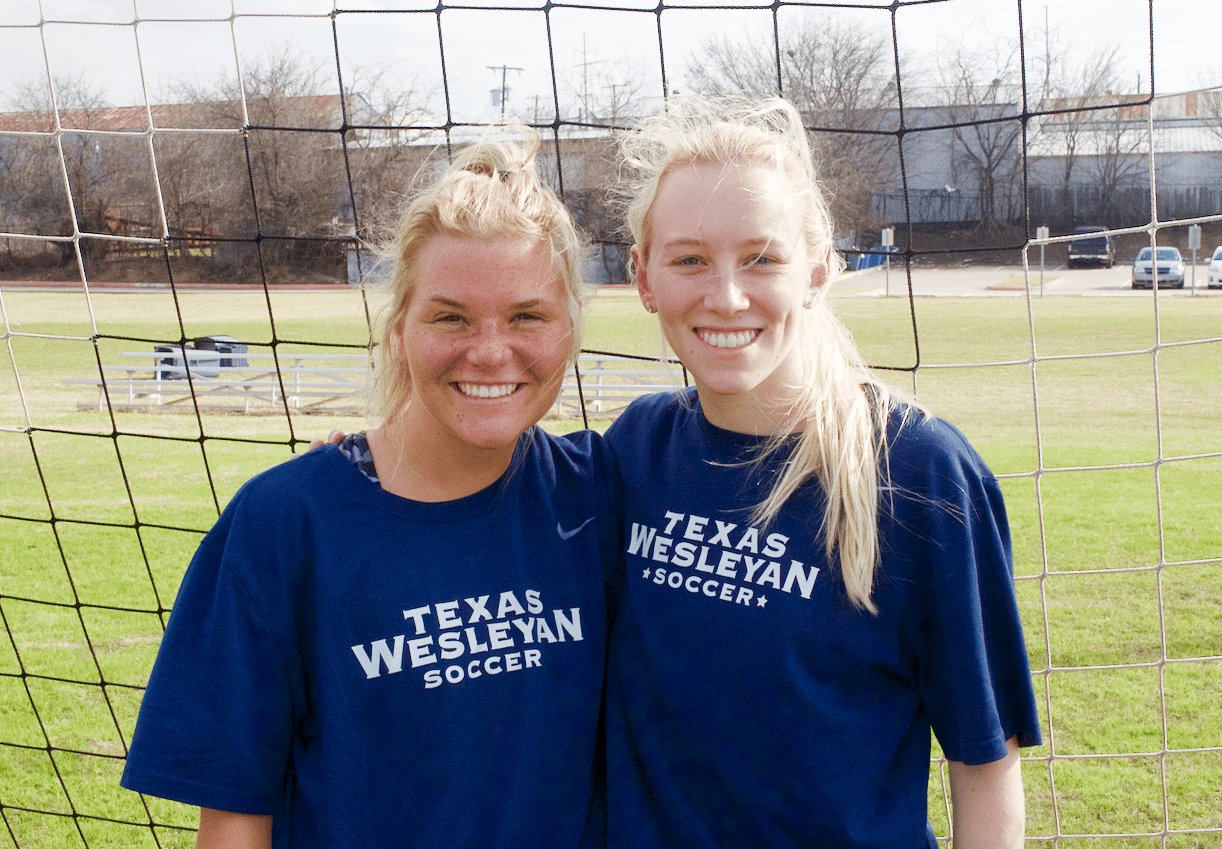