Nikita Dhoubhadel has exemplified what it means to be a Ram at Texas Wesleyan University.

In her four years here, she has been involved in more than 10 organizations, including one of the most prestigious on campus, Guardian of the Golden Shears.

As an international student from Nepal, Dhoubhadel has found that the people at Wesleyan have helped her to adjust to the American lifestyle.

“When I enrolled as a freshman, everyone accepted me with open arms and I believe that helped me ease into this unfamiliar territory. Of course, there are times when I missed my family and friends from Nepal, but the Wesleyan community always made me feel at home,” Dhoubhadel said.

She had been looking for a college in the Dallas/Fort Worth area and chose Wesleyan after talking to the professional staff.

During her freshman year, Dhoubhadel became a part of the orientation team.

Dhoubhadel said that she is going to miss her friends the most after graduation.

“The people in Texas Wesleyan are very special to me and have supported me throughout my undergraduate career,” she said. “There have been countless instances when a quick hello or a smile from someone made my day. The warm and friendly nature of our Wesleyan community makes it unique from any other.”

Dhoubhadel plans on furthering her education after Wesleyan and has committed to the University of Edinburgh in Scotland, which she will attend the fall of 2019. Her studies will be focused on international business and emerging markets.

When asked what words of wisdom she wants to leave behind, Dhoubhadel answered, “Become familiar with the concept of challenge by choice. It is important to step out of your comfort zone and take advantage of the opportunities the school can provide you, whether it is being involved in various student organizations or spending an afternoon making a new friend.”

Dhoubhadel also believes that finding people you have things in common with is a very important part of finding your Ramily, but people that challenge your opinions are also intriguing.

“Connecting with like-minded people and sharing common passions are great but you never know what you will learn from exchanging opposite viewpoints with the people with a completely different background from yours,” she said.

While she has enjoyed her time with friends, Dhoubhadel said that she has cherished the moments in the classroom the most.

“There is no substitute for being in a classroom and learning from the professor and fellow students,” she said. 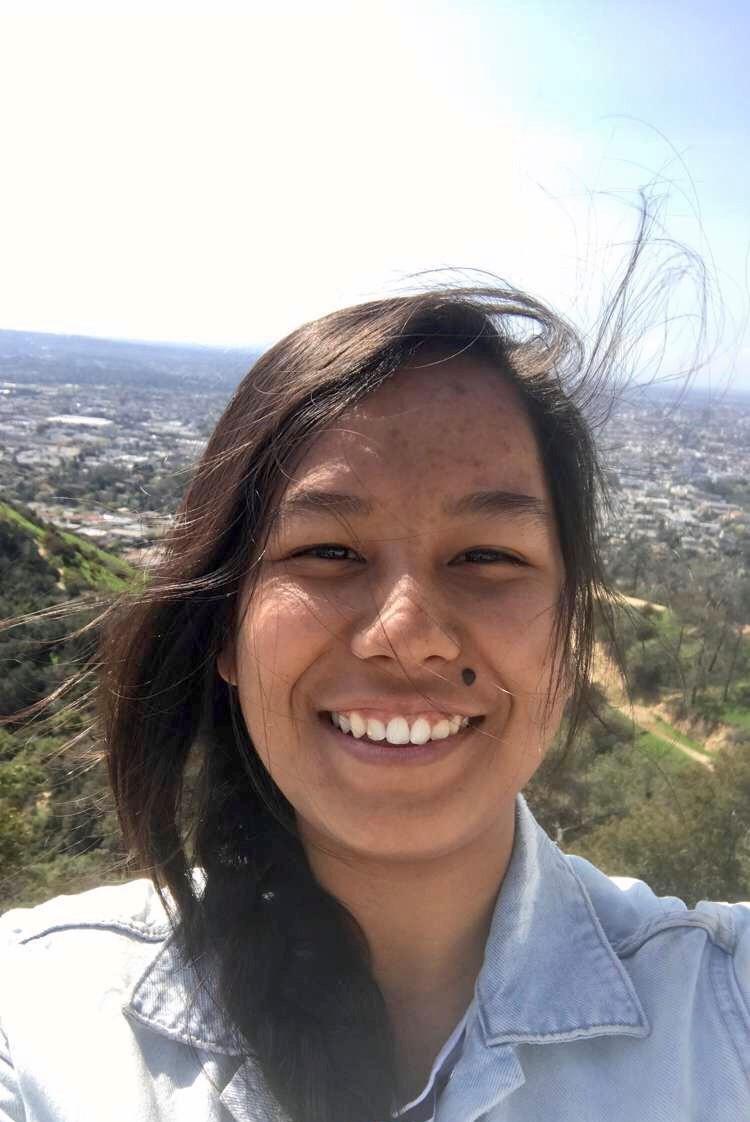 Johnson exemplifies the importance of being genuine