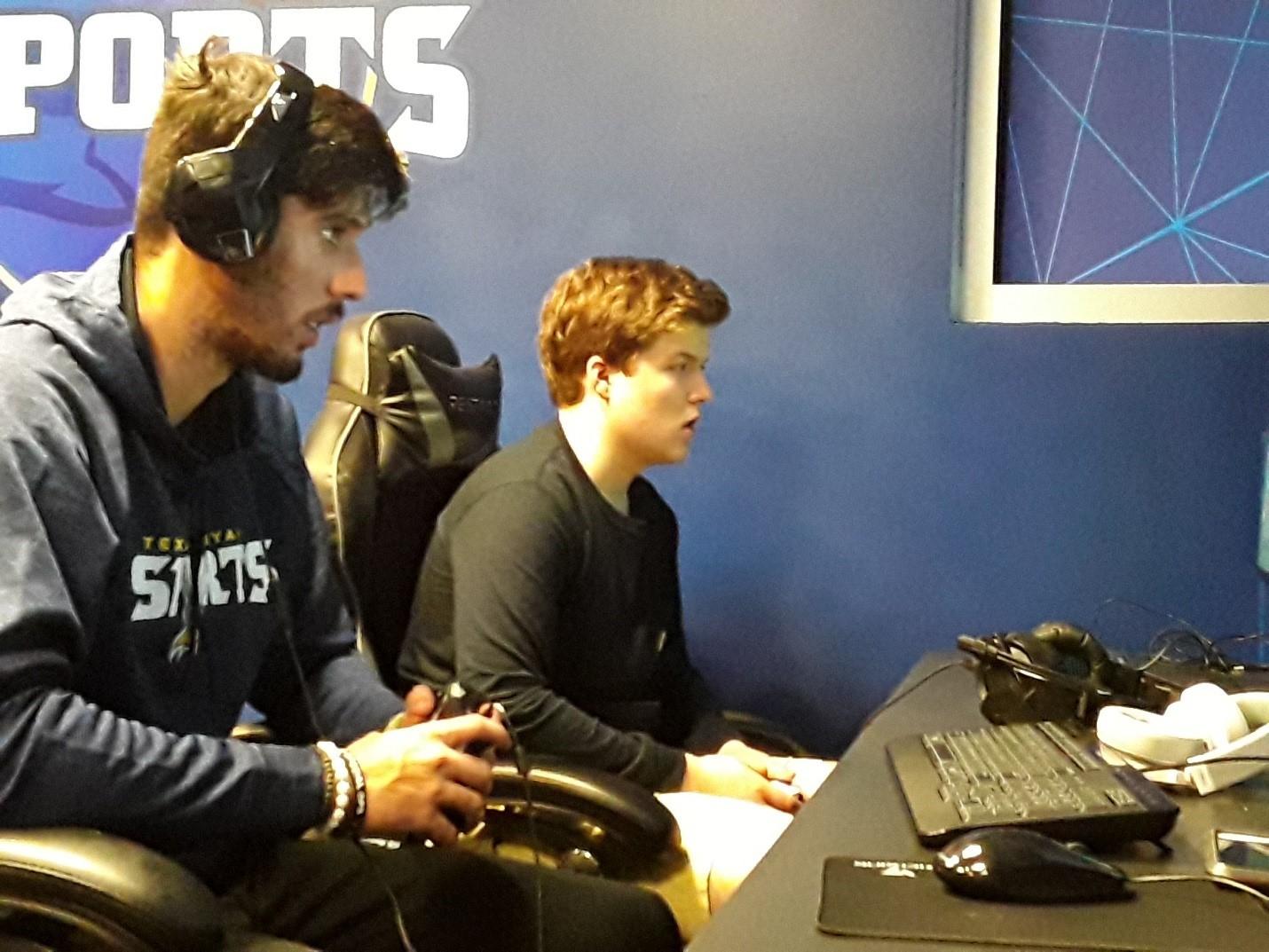 Frier said Jacob Chesney, senior general business administration major, coach for the Hearthstone team and coordinator of the TXWES Esports Program and Gaming, along with Randy Turner, senior liberal arts major and community manager of the TXWES Esports Program, have both played major roles in advancing the size of the Esports program at Wesleyan.

Turner organized and led the fundraiser Extra Life the week of Thanksgiving last semester. The fundraiser raised $500 for Cook Children’s Medical Center, Frier said.
Along with coordinating events and recruiting potential players, Turner said he “seeks feedback from students on campus about what they might like to see in the program and how they can get involved in the program.”

There are a total of 49 people involved in various positions within the program. Frier said the program has brought 14 students to the campus, and there are seven more who have already been accepted to the university this semester through the TXWES Esports Program.

He said the biggest changes for the teams within the program between last semester and this semester has been structural accountability involving grade checks and scheduling, which has been modeled after the other athletic programs at Wesleyan.

“We were not in the same position last fall that the other athletic teams were in because they could tell their students last spring, ‘This is when practice is. Make sure you’re not in class.’ Because we started last semester with students on campus, it was kind of like, ‘All right guys, what are we doing?’” Frier said.

Chesney has devoted much of his time to coaching the Hearthstone team and coordinating in the office of the TXWES Esports Program to continue building skills and further formalizing the teams within the program.

He said that being involved in Esports has made his childhood dream of working with video games come true.

“I remember being 11 years old and telling my grandma I would test video games when I grow up,” Chesney said. “And now I’m going to be working very close in league with video games.”

The TXWES Esports Program will be hosting a fundraiser from 1 p.m. to 8:15 p.m. Feb. 20 at Raising Cane’s on South University Drive. 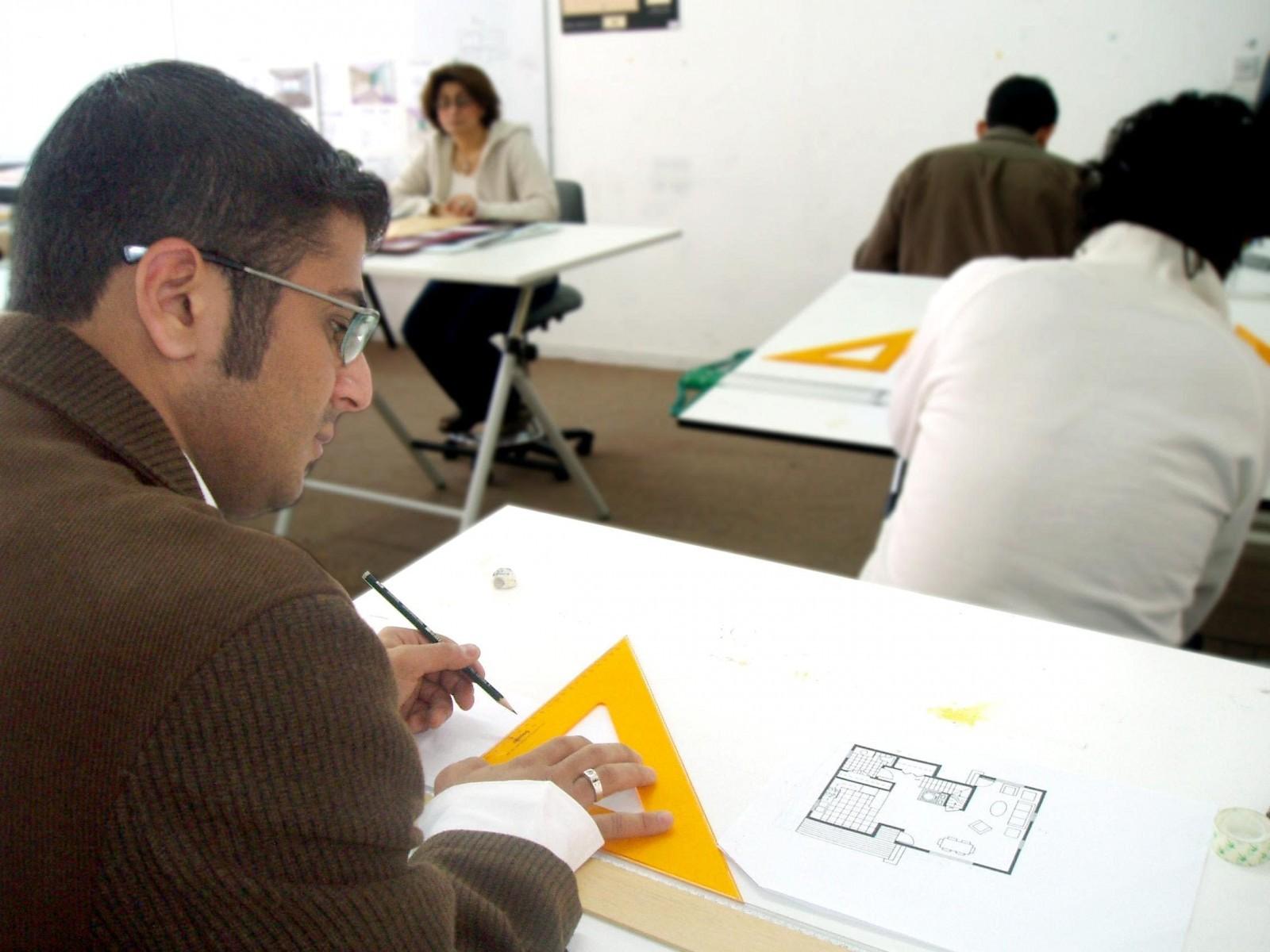 Older students are the new norm 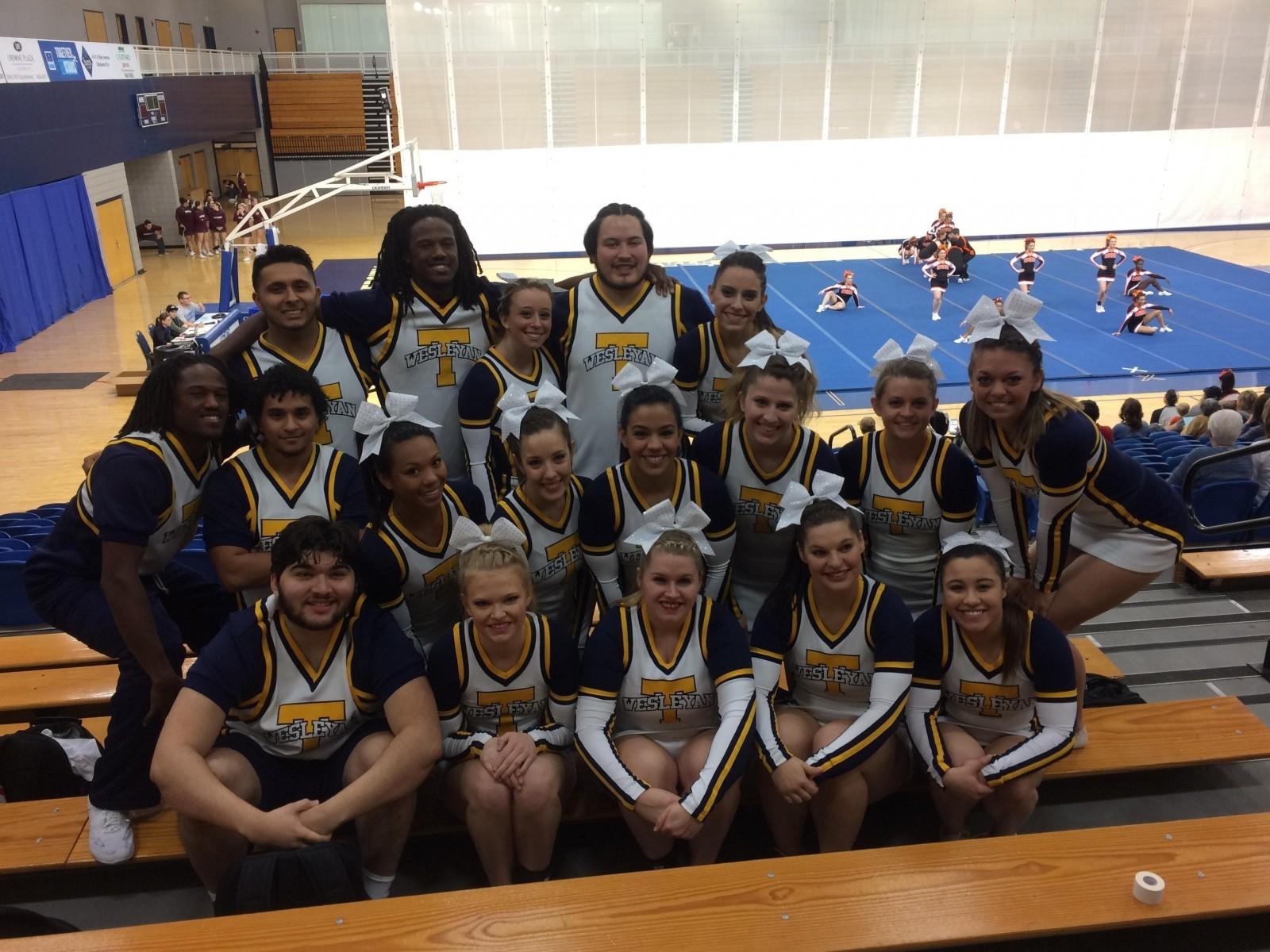 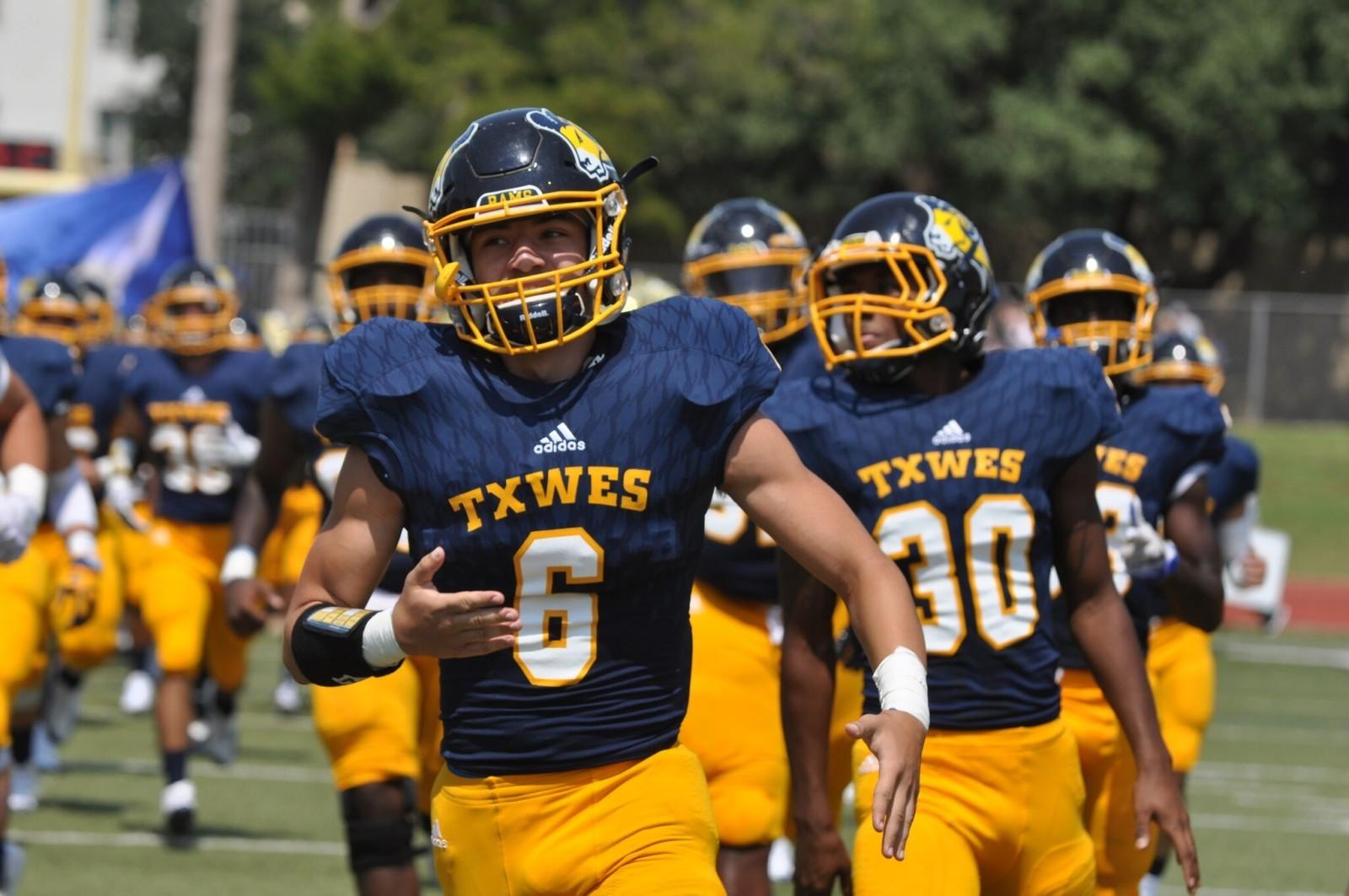