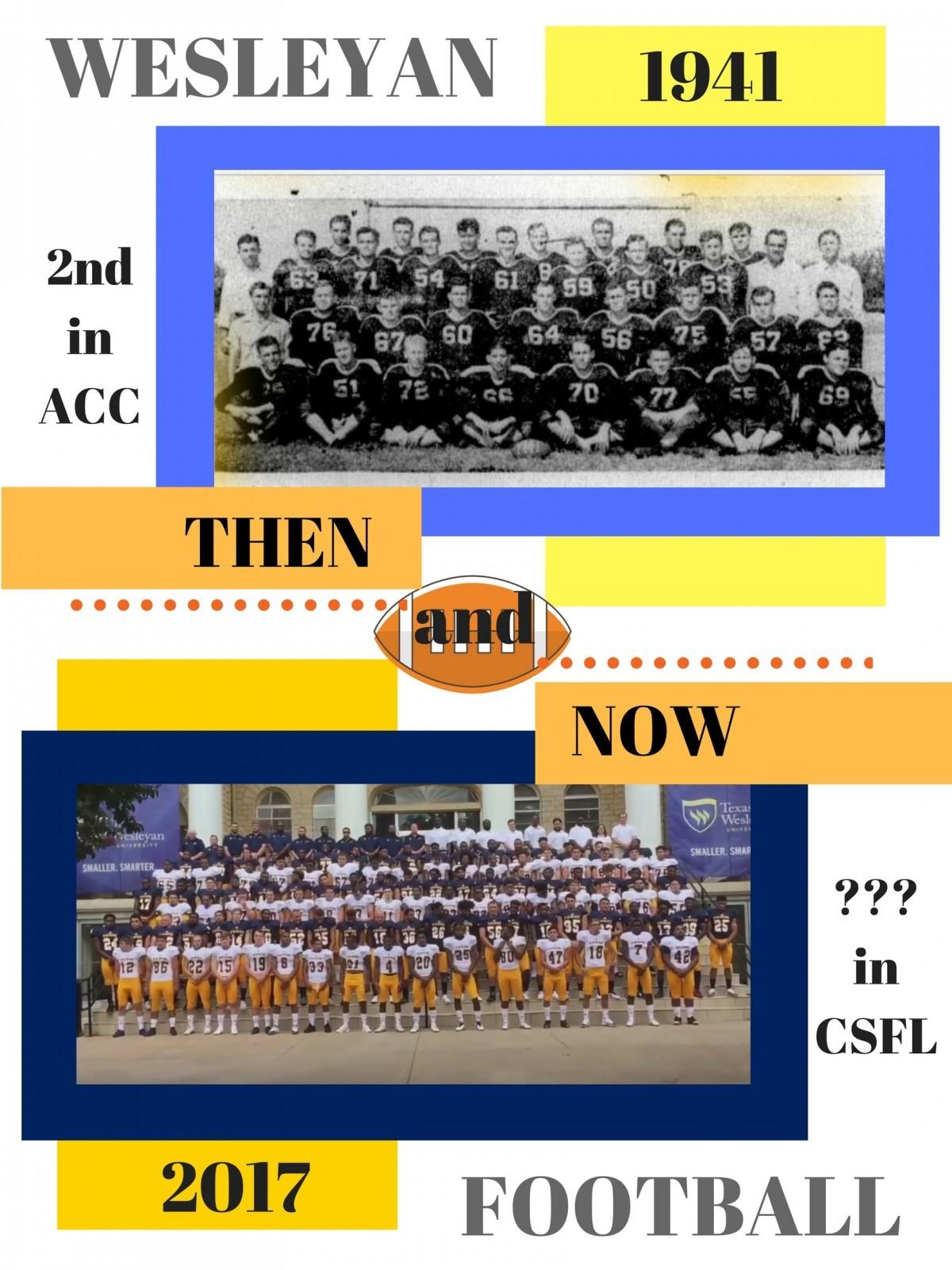 “We’re going (to the first football game) together and we’re trying to get a bunch of people to go with us,” said Adkinson, an associate professor of criminal justice. “I’m a huge football fan and I’ve never been at a university that really had football. As a sports fan and as a faculty member both I’m super excited about getting to see some live football action.”

Adkinson and Lynton, an assistant professor of criminal justice and sociology, are excited to have some of those football players in their classes as well.

“I think the players really appreciate you taking time out of your day to come, cheer them on, and support them,” Lynton said. “I’ve seen where that translates in the classroom: they have less absences, they try harder in class, and they will have that interaction with you. It really translates well in the classroom and I like that.”

Lynton is also excited for the opportunity that football games will bring to the faculty.

“Dr. Adkinson is one of my closest friends, but it’s really hard for us to get out and do stuff,” Lynton said. “These football games are opportunities for us faculty and staff to actually get to know each other in ways previously we might not have. I mean this is a four-hour game.”

Faculty members aren’t the only ones excited for football’s return to Wesleyan; students are as well.

“I’m super excited about it, because football is just so fun to watch and I think it gets the school pumped up,” said freshman Tahlor Stefek, a freshman bio-chemistry major. “I feel like it’s the same as high school football, but bigger and better.”

Senior music major Julian Rodriguez is also excited about football, but he had some concerns at first.

“Now that it’s here I’m excited, but when it first was announced I didn’t know how to feel about it, only because there were other sports teams that could use the extra help to become better,” Rodriguez said. “We didn’t know how successful football would be, when other teams on campus could have used that attention, but now that it’s here I am excited for where it can go.”

Lynton said football has gone beyond his expectations so far from when he initially heard it was coming back to Wesleyan.

“I just assumed it was going to be a football team and they would be on the same level as all the other existing athletic teams,” Lynton said. “I had not anticipated the excitement that is was going to generate not just on campus but in the community and the media.”

With all that attention and excitement on campus, Adkinson says, people have begun to develop the expectation that the team will win several games this season.

“Seeing the championship banners unfurl and the trophies (will be the most exciting thing about football at Wesleyan),” Adkinson said. “I’m kind of half joking on that because there’s always that expectation for new programs to be successful and success means winning to most people.

“At the same time, I also believe there’s something to be said for the success of competition and just having a team that gives student athletes, who might not have had an opportunity to play beyond their high school years, an opportunity to be able to play for us to continue their careers.”

Adkinson and Rodriguez both believe having the football team has increased school spirit.

“I feel the school as a whole is definitely spirited,” Rodriguez said. “I just feel like there’s a lot more spirit on the faculty and staff’s side then there is on the students’. I hope that as the year progresses and as the team starts to play and hopefully win that will change.”

Adkinson also believes it important to continue to keep up spirits even if the football team isn’t championship level right out the gate.

“I think spirit’s high but I think that’s also something that we have to be very mindful and intentional about continuing,” Adkinson said. “I think it’s really important, since there’s not already a strong established culture of football on campus for faculty and staff, students, and administrators to be creating a really positive culture, so we don’t fall prey to some of the problems you see at other universities.”

Adkinson also says it’s important for faculty to be understanding of the challenges student athletes face, such as losing games.

“I think faculty would be well served to try to understand where student athletes are coming from (when they lose) and maybe give them a pat on the back and use it as teachable moments,” Adkinson said. “Sometimes it’s not whether you win or lose but that you compete and that you gave it your all so that you’re proud of the effort your team put in and the camaraderie that you get out of that. If it doesn’t show up in the win column there may be other life lessons to learn.”

Rodriguez believes that the first home football game may turn into a victory for the Rams.

Texas Wesleyan football tickets can be purchased online at ramsports.net/tickets or with cash at the gate. General admission tickets cost $10, faculty and staff tickets cost $5, and tickets for kids 12 and under are $5. Parking is located in the East lot and is free of charge.

Tailgating is allowed in the parking lot on the east side as long as it is off the grass and doesn’t block the flow of traffic, according to ramsports.net. The Ram Zone, sponsored by 92.1 Hank FM, will start at noon on game days. Alcohol and open flames are not allowed on the premises and coolers, backpacks, oversized bags, and outside food are not permitted in the stadium. 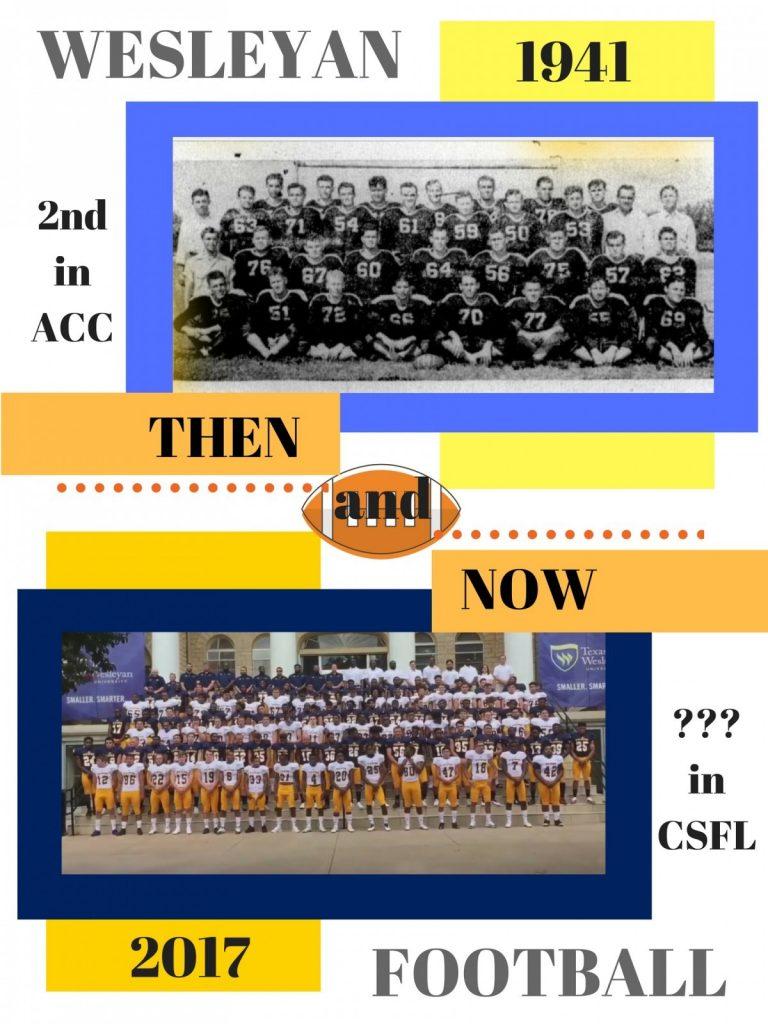 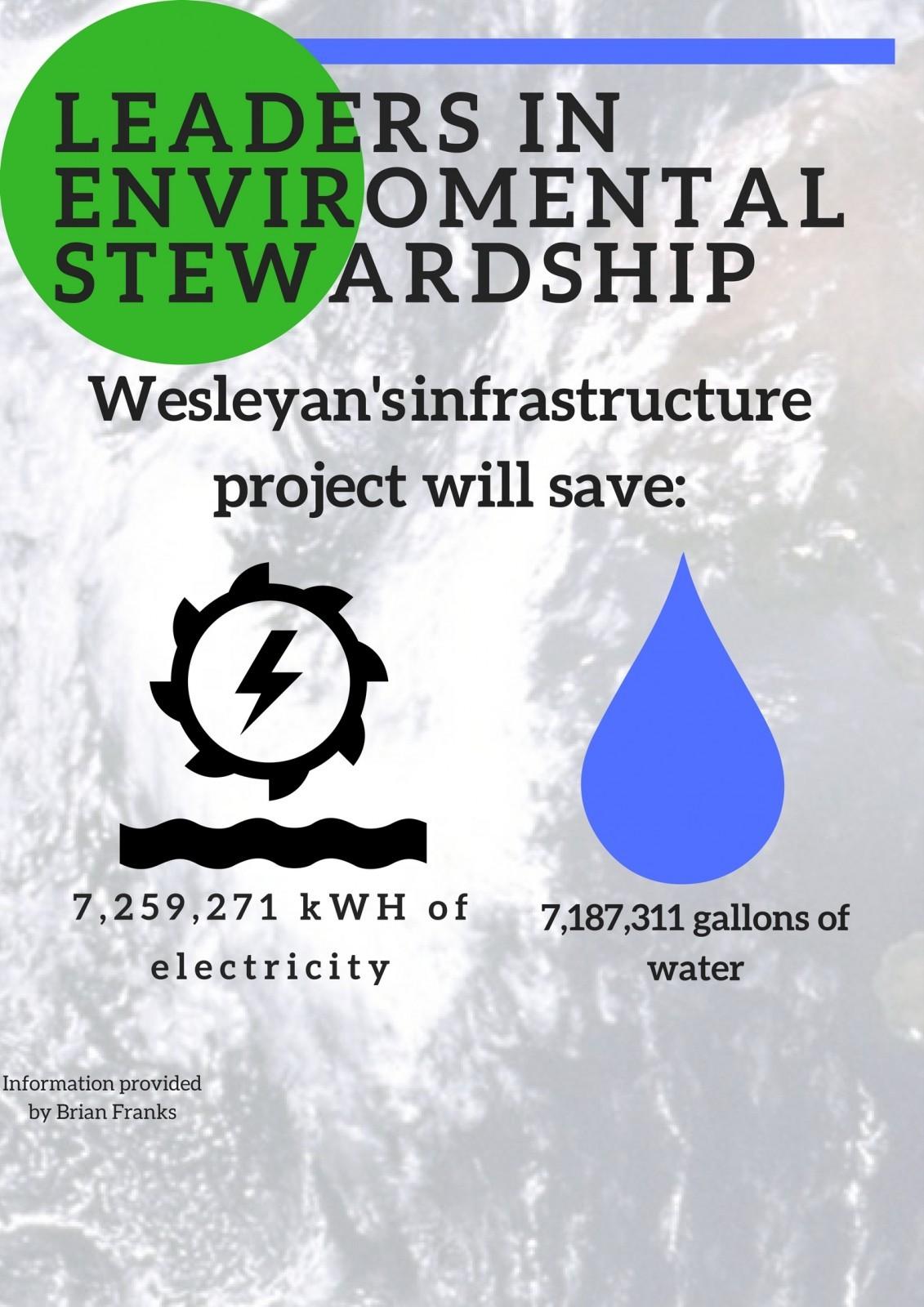 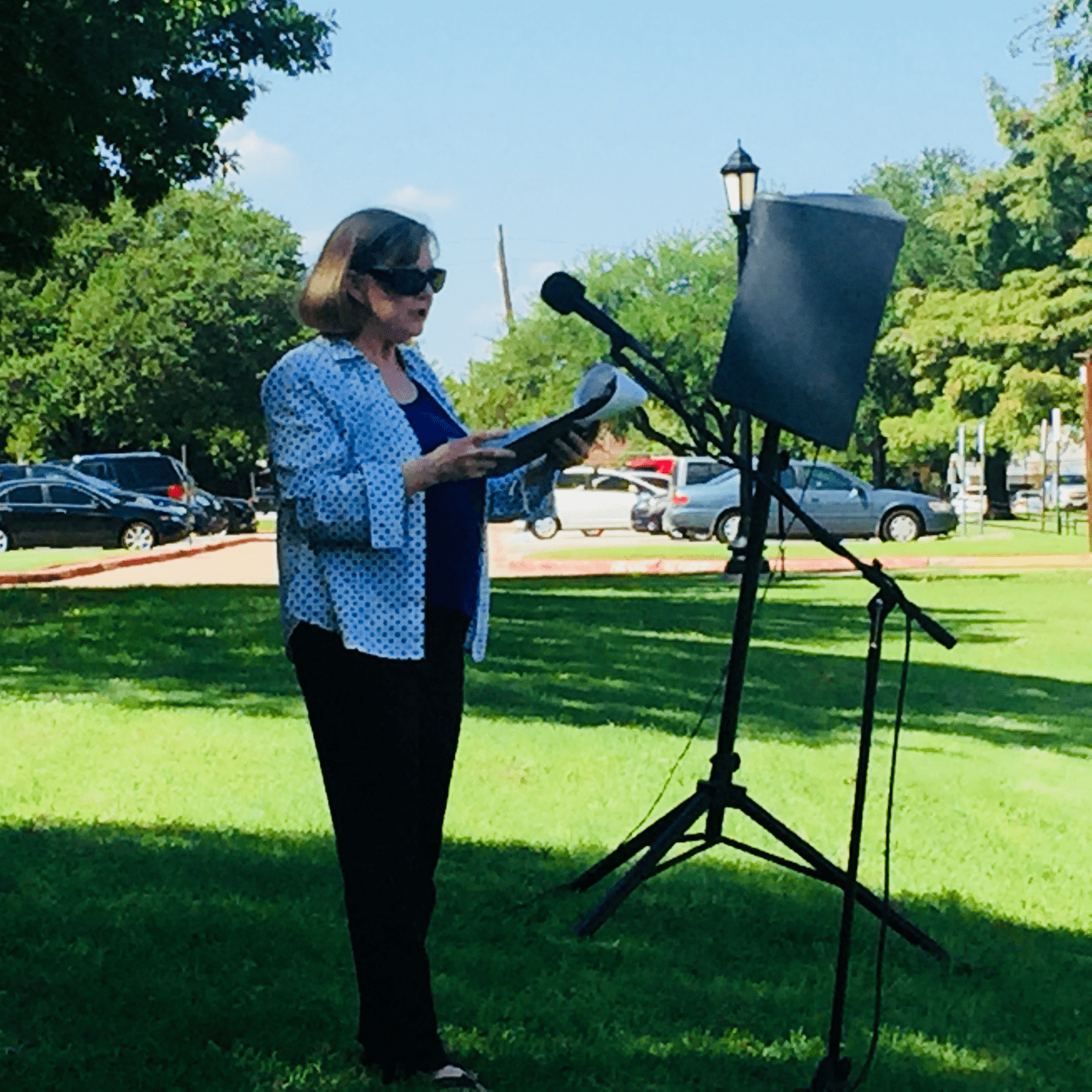 Wesleyan kicks off TXWES Reads program with ‘The Hate U Give’