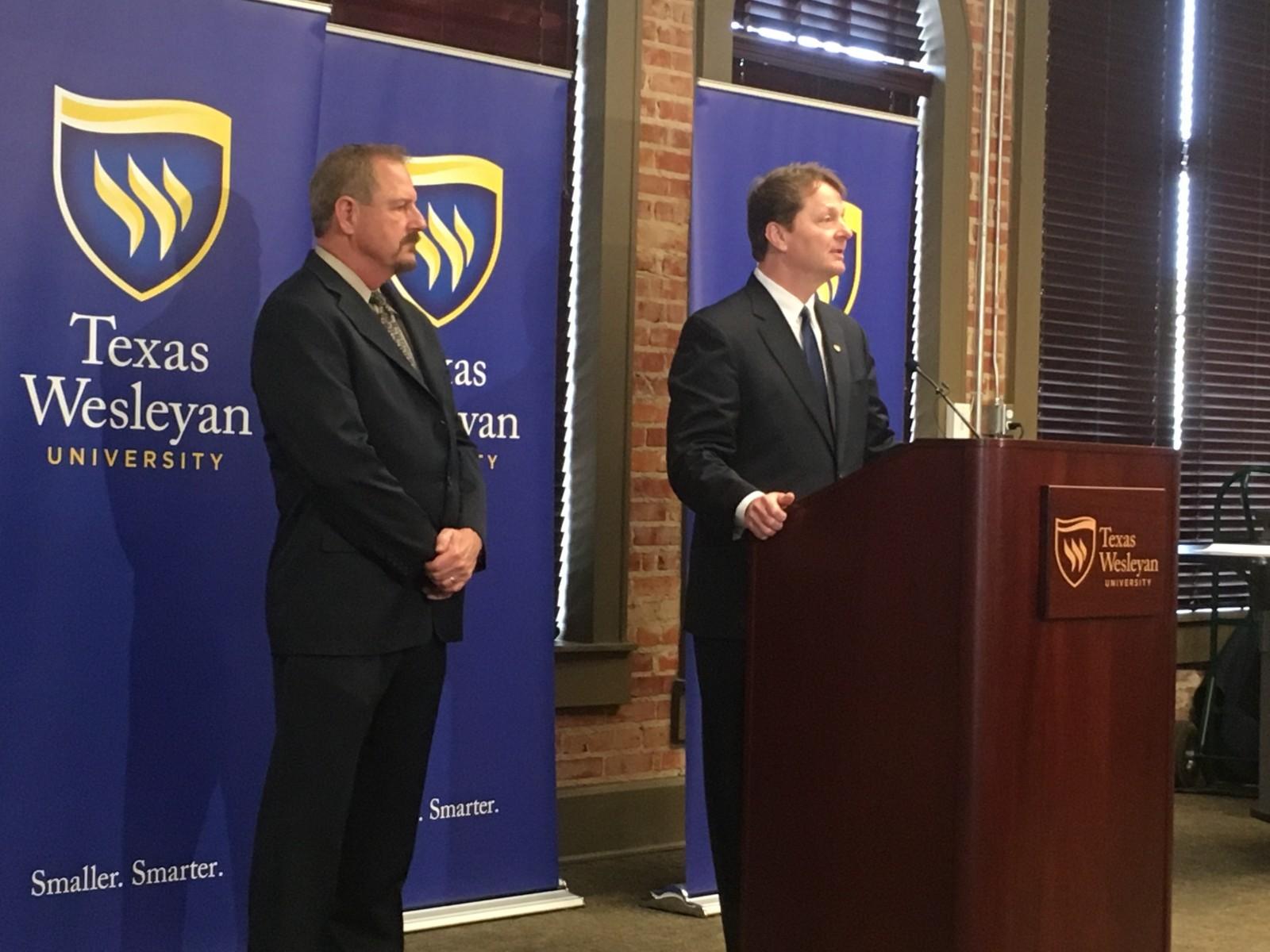 Speaking at a press conference at  the Baker Building, Slabach said Jeffcoat will no longer be coaching “due to the discriminatory remarks made to a potential player from the state of Colorado and for another factor that we had been investigating for the last week.”

The announcement came less than 24 hours after an email Jeffcoat sent to Gavin Bell gained national attention. In the email, Jeffcoat writes that Wesleyan is “not recruiting players from the state of Colorado. In the past, players have had trouble passing our drug test. We have made the decision to not take a chance on Student-athletes from your state. You can thank your liberal politicians.”

The email went viral. Stories were written or broadcasted on ESPN, FOX31 Denver KDVR, and The Denver Post, among others.

“I want to reiterate today that the comments Mike Jeffcoat made are in no way a reflection of Texas Wesleyan University or its values,” Slabach said. “We do not tolerate discrimination. We value inclusiveness. We value education, critical thinking and supporting student athletes that are here for the love of the game.”

Slabach also said that Jeffcoat lost his job due to “NAIA violations that occurred on his watch.”

Slabach said that it has not yet been decided who will take Jeffcoat’s position or who will be the interim coach.

Athletic Director Steve Trachier said the comments Jeffcoat made “do not reflect our recruiting practices or athletic values. We value our student athletes. Almost a quarter of our undergraduates are student athletes. They’re here to get an education and play because they love the game. We have amazing athletes at Texas Wesleyan and coaches who care about the kids. We recruit kids that love to play and want to get a college degree. We are about academics here.”

One of Jeffcoat’s former players said that the email is not as offensive as some things he has said to the team.

Dylan Measells, who played several positions for the Rams, wrote that the email “isn’t even the most offensive/most politically divisive comment or action he’s said or done. Players have been going to the AD for years about Jeffcoat. I want to make it clear that Jeffcoat’s comments and actions do not reflect the rest of the coaching staff. They absolutely didn’t agree with the comments or actions and how some other things were handled.”

This story has been updated. Read the updated version here. 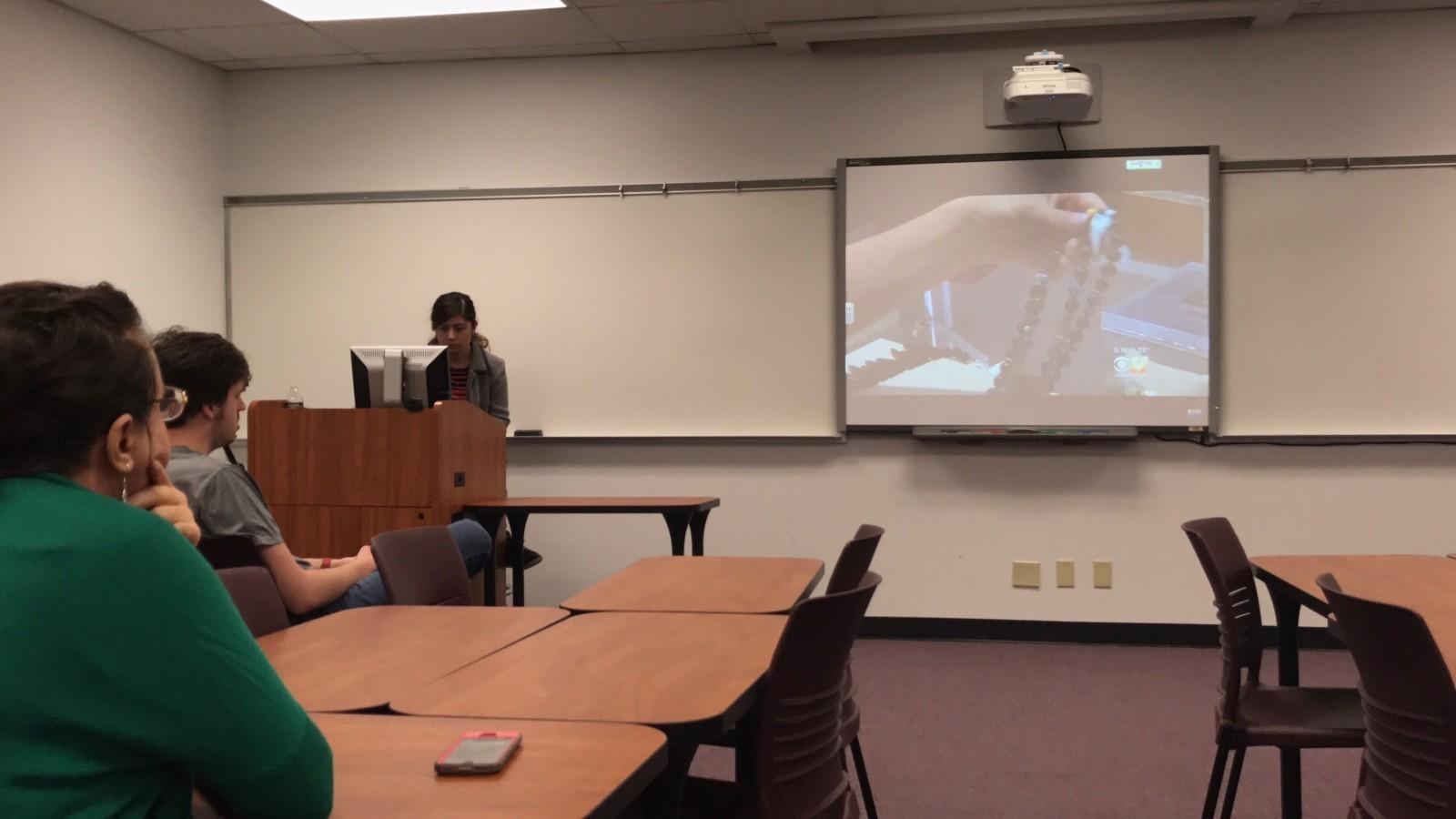 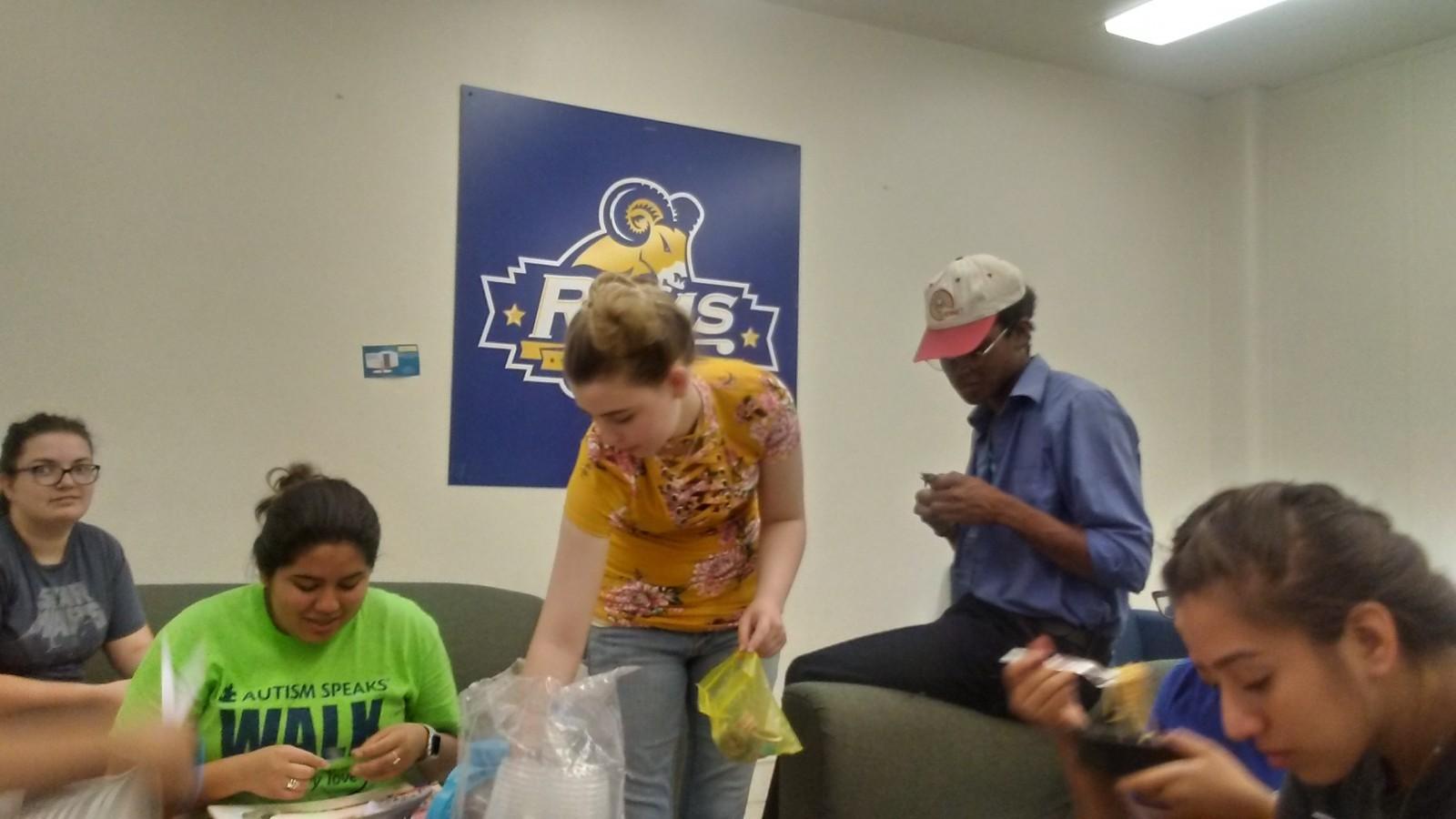 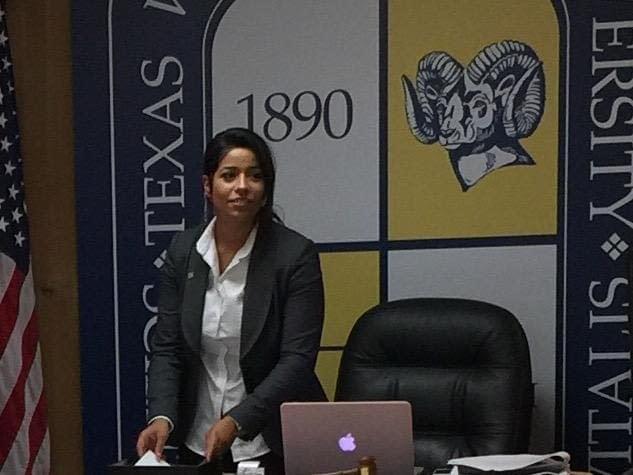