Is free college tuition worth it? 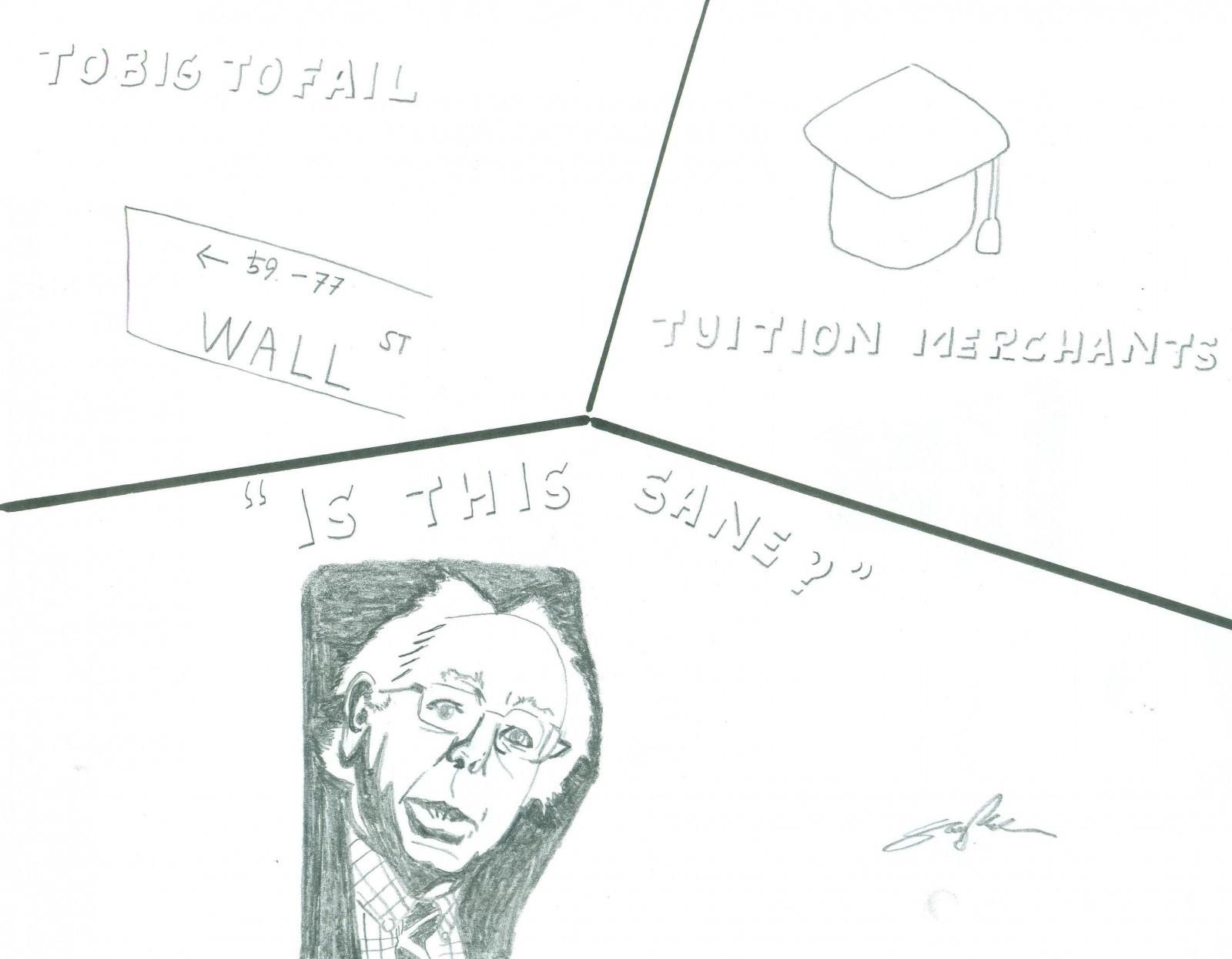 Even though Bernie Sanders lost on Super Tuesday, he is still very much in the presidential race.

Sanders appeals to young voters because of his stance on higher education. He wants us to have free tuition.

Free tuition sounds great, but is his plan worth it?

Most of the funding today for colleges comes from the federal government, but some states have grants and other types of aid that help students pay for college.

Under Sanders’ proposal, most of the funding for higher education would come from the states. And with education funding being such a big problem, especially in Texas, what has to happen for his plan to work?

According to a report published by CNN, Sanders plans on taxing the upper class, targeting some of the big corporations such as Walmart and others. Here’s how it would work: The federal government would pay $2 in matching funds for every dollar states spend on making tuition free at public colleges and universities. The government would also cut student loan interest rates to about two percent for undergraduates, and allow those with student debt to refinance at low rates. The price tag: up to $750 billion over 10 years.

According to cnn.com, about 11.1 million students were enrolled in public colleges and universities in 2014. States kicked in about $73 billion, while students kicked in roughly $64 billion. Under Sanders’ plan, the number of students enrolling in college would likely skyrocket.

Let’s look at some of the obstacles that Sanders would face. What happens if the House and Senate are controlled by Republicans? There is no way the plan would pass.

Do you remember Obamacare? Obama rolled out that plan in 2008; he didn’t get that passed until 2010 and then the Republicans declared it unconstitutional and it went before the Supreme Court, where it was upheld in 2012.

There are a lot of issues Sanders would have to look at. Kids in grade school, all the way through high school, would be paid for by tax dollars and through the state where they live. Since getting into college would, through the Sanders plan, be much easier, what incentive do they have to try to get good grades in high school?

Also, college shouldn’t be free if your family can afford it. There should be a limit on family income: If your family exceeds X amount of dollars, you should not qualify for the free ride. There are many students from middle-class and low-income families that could really use the benefits of the Sanders plan; let them get the money, and make the kids from rich families still pay their own way.

Let’s help people get the education they deserve. 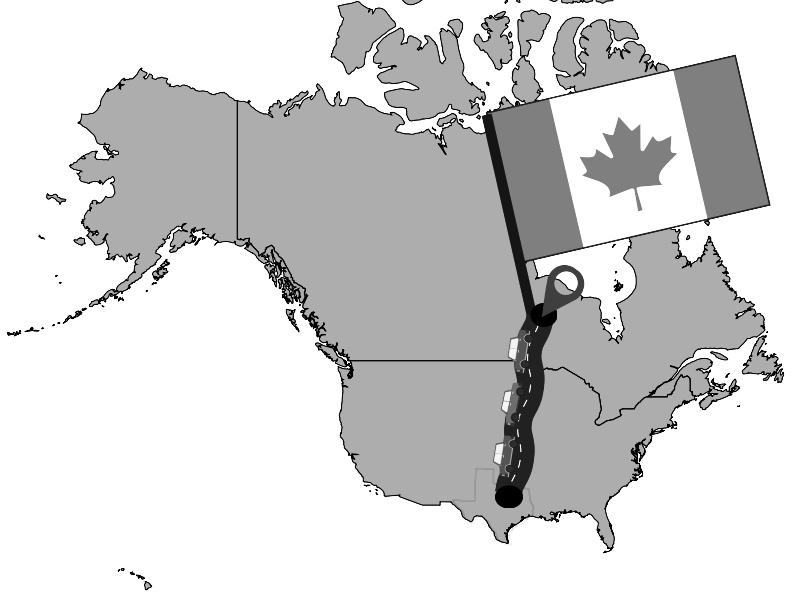 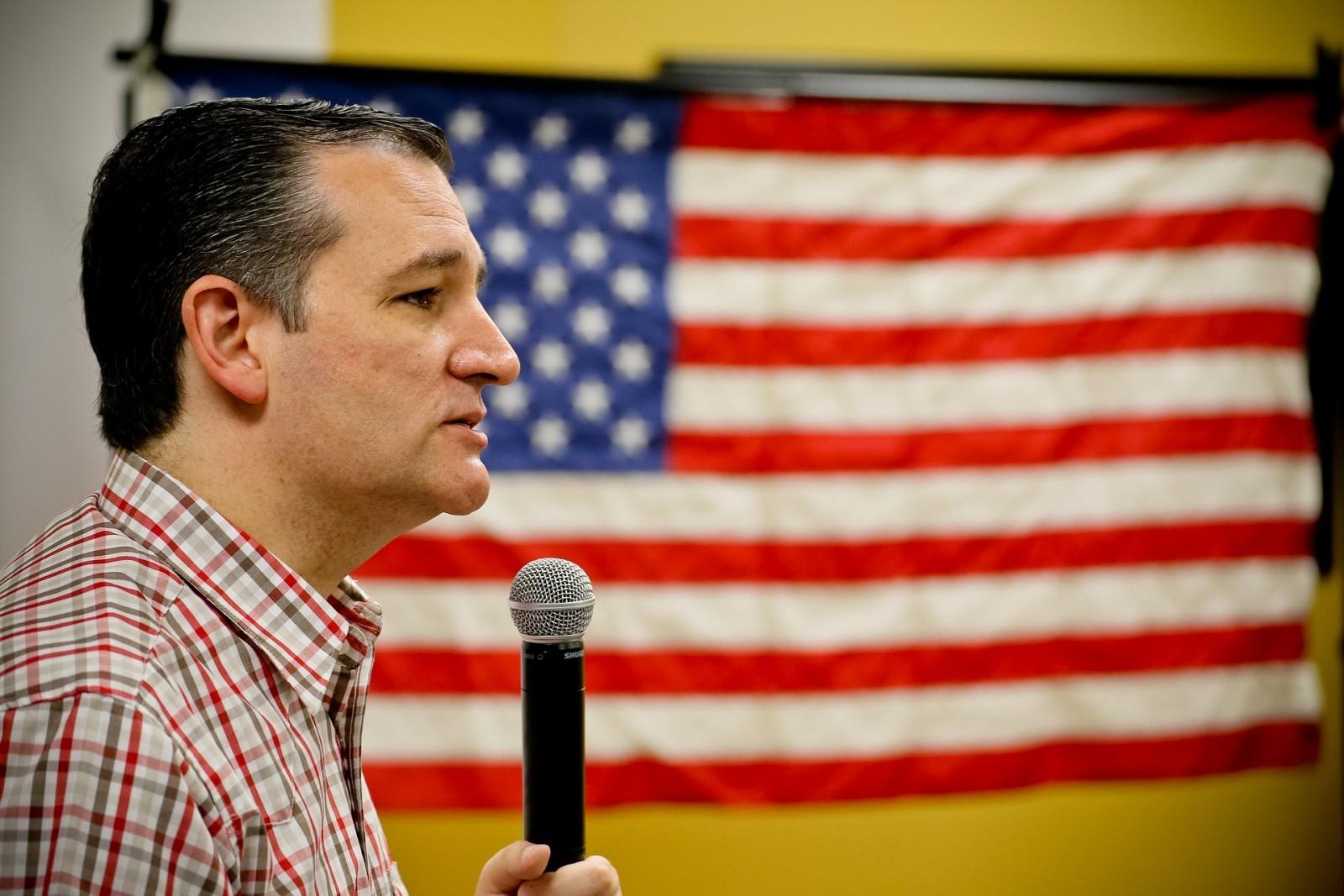 Cason weighs in on who he voted for 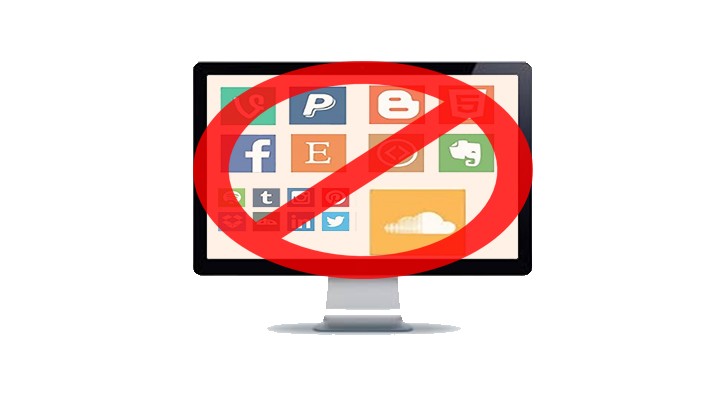 Should online shares be selective?