Weight room on the move 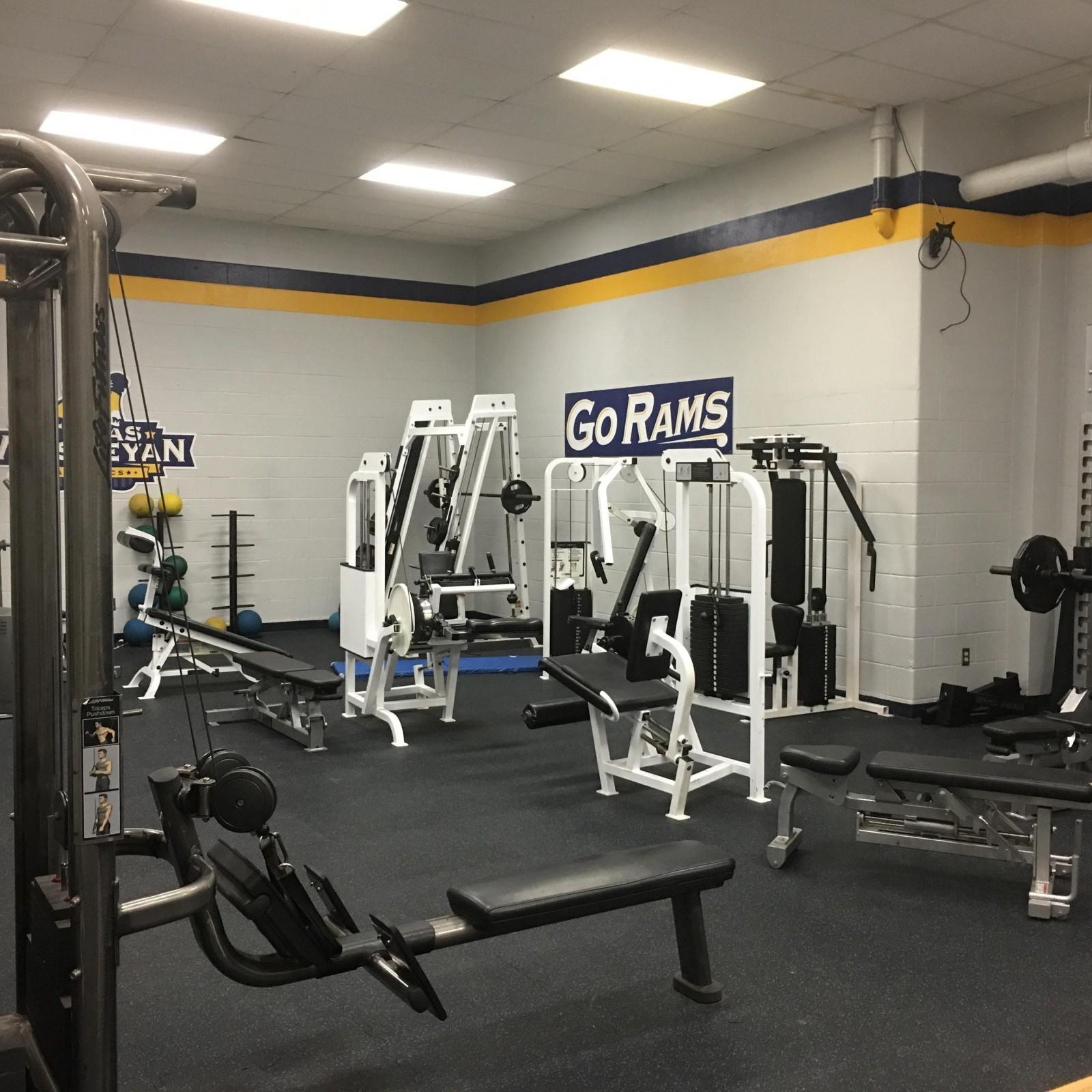 The weight room for all Texas Wesleyan athletes is currently a very small room located on the second floor of the Sid W. Richardson Center, but that’s about to change.

A new weight room is being installed where The Sub dining facility is now, and will open this fall, said Brian Franks, director of Facilities Development, Operations, and Emergency Services.

Renovations are scheduled for the Sub to the moved to the Baker Building, which is at the corner of Wesleyan and Rosedale streets, Franks said. These renovations are due to start in two weeks.

“We are trying to replicate what Aramark is able to do with The Sub, at the Baker Building. That project will start within the next couple of weeks,” Franks said.

The Sub will remain open at its current location until its construction is complete at the Baker Building.

“It will be a seamless transition,” Franks said. “We’re probably looking at early summer before the renovation is complete for that move to happen.”

With the addition of football and lacrosse, Wesleyan will have more than 500 student-athletes who will need a place to work out, Athletic Director Steve Trachier said.

“Our desire is to accommodate the needs of the students,” Trachier said. “There’s not a way in the world you can cram 500 students into that little weight room we have now.”

Franks said because of the square footage, it would be a challenge to try and put the weight room anywhere else on campus.

“It would be really tough to find something that is open like The Sub with the amount of space without having to build something new,” Franks said. “We’re real excited about the project and with the reintroduction of football it’s awesome. We have collaborated very nicely with the Athletic Department to put the design of the weight room in place so it’s going to be cool.”

Zack Lanham, freshman kinesiology student and a current Wesleyan cheerleader, said he doesn’t use the weight room, but does make time to workout at the Jack and Jo Willa Morton Fitness Center.

“Usually me and some good friends of mine get up about 5 a.m. when most people aren’t in there and then we hit our rotations,” Lanham said.

Lanham said having a weight room that’s dedicated to athletes is nice.

Having to share a weight room with other students can be a hassle to the degree that they might have to use the same weights or having to work in sometimes can be a problem, Lanham said.

Lanham said he goes to The Sub pretty often but would rather have the weight room closer.

“It’s probably better for my health anyway,” Lanham said. “The less I eat there, the more I work out.”

“Right now, individual athletes can go to the Morton Fitness Center, but can’t go as a team,” Trachier said. “This is an opportunity to get a place where all athletes can work out.”

Students go in shifts when the weight room is available, Trachier said. The new weight room will give the opportunity to have more than one team in the room working out at the same time.

“We have long needed a better weight room and this will do that,” he said.

The university as a whole talks about the student experience and wants students’ ties here to be meaningful, Trachier said. Part of that is having the facilities and the accommodations for the different programs that the university supports; the addition of the new weight room moves the university closed in that direction. The facility will be be better equipped for both instruction and physical conditioning and weight training.

Softball player Kayla Prachyl said she is excited about the new weight room.

“This is a good trade because it’s tight for us in there the weight room we have now and there are only 20 of us,” Prachyl said.

The softball team usually splits up outside in the halls or jumps rope and then has to switch places for workouts in the current weight room, Prachyl said.

Fall graduates gear up to walk the stage at Grad Finale 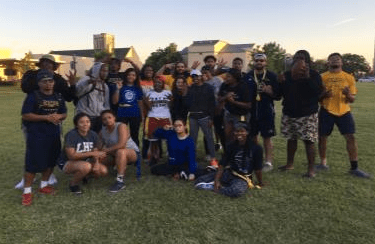 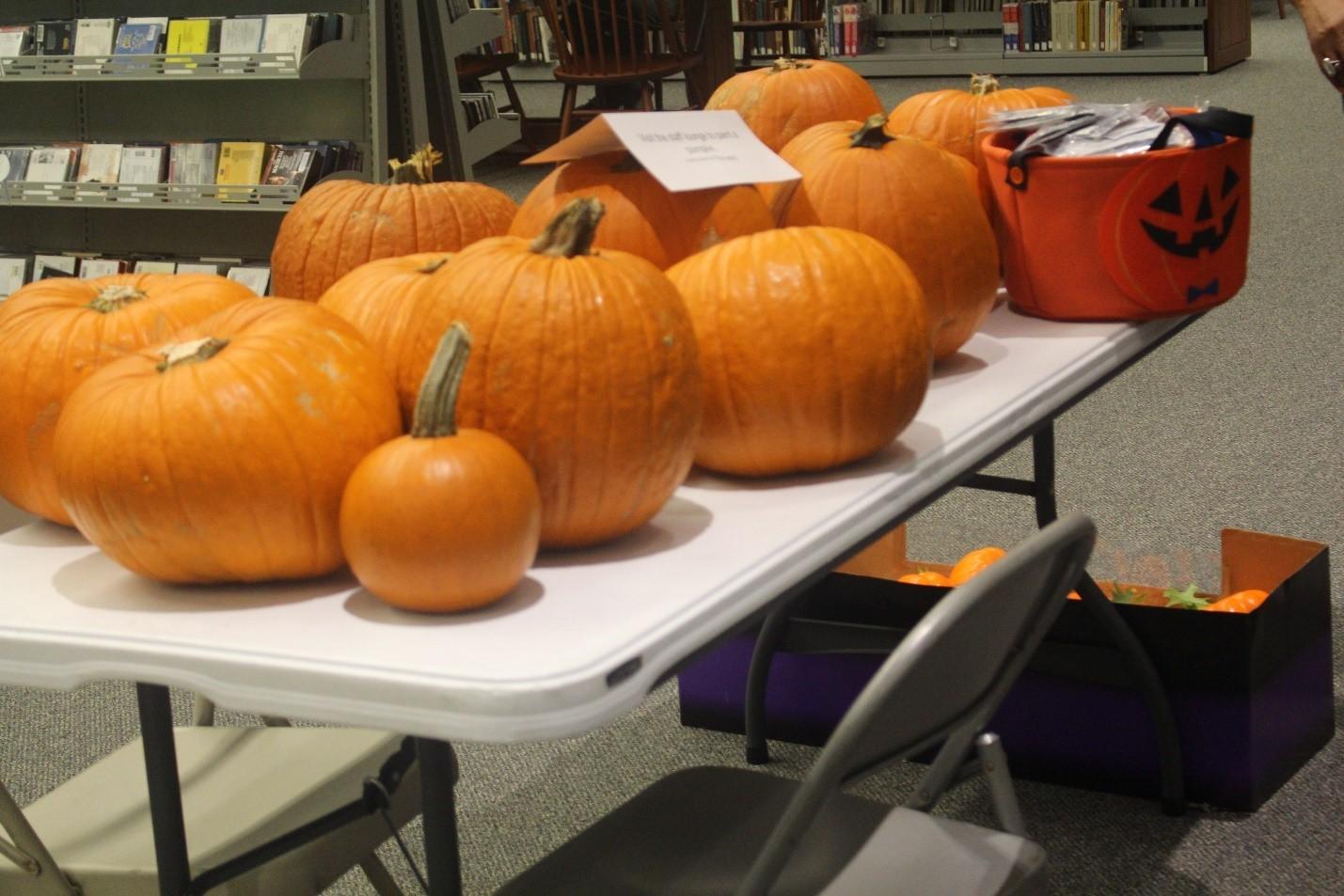 Wesleyan celebrates Halloween with Pumpkins in the Grove