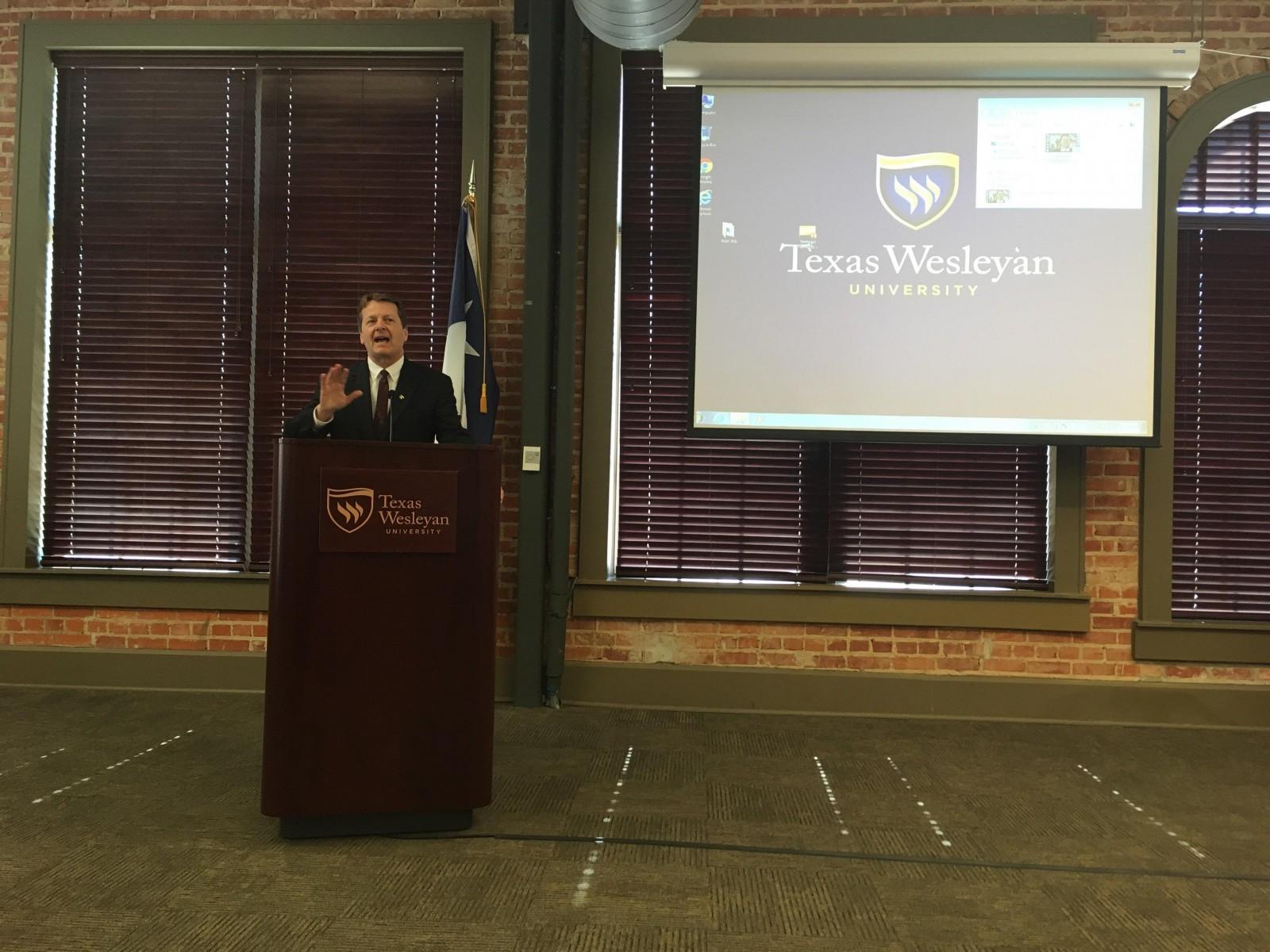 Speaking at a 2020 Town Hall meeting during free period at the Baker Building, Slabach showed videos of himself popping in on professors and presenting them with popcorn and their Engaging Educator Award.

“What we’ve been doing is sort of identifying educators who have gone above and beyond and we actually go into their classroom and present them with the Engaging Educator Award,” he said.

“[Engaging educators] blaze trails for the next generation of critical thinkers to follow, both inside the classroom and within the professional community,” according to txwes.edu.

Slabach also presented the Staff Hero Award to Lisa Hammonds, director of CETL. This award recognizes a staff member that goes above and beyond expectations, Slabach said.

Hammonds was awarded the Staff Hero Award because of her dedication to incorporating technology into the classroom and helping colleagues incorporate technology, Slabach said.

Slabach also announced updates on the 2020 Strategic Plan. The enrollment goal was changed from 1,800 full-time undergraduate students to 2,000 since the university surpassed that goal this fall.

Slabach also said that one of the major goals of the plan is to upgrade the facilities on campus.

Some of the improvements mentioned were made in the gym at the Sid W. Richardson Center; the Oneal-Sells Administration Building; the Student Life Center in Brown-Lupton Campus Center; the O.C. Armstrong and Elizabeth Means residence halls; the Armstrong-Mabee Business Center; and various environmental upgrades.

Provost & Senior Vice President Allen Henderson, Ph.D. made a presentation outlining the major parts of Goal 1 of the strategic plan, which according to txwes.edu is “to achieve high-quality academic, pre-professional, liberal arts, undergraduate and graduate professional programs.”

“I do believe our faculty are our greatest assets. Our staff is wonderful too we know how much the students rely on you all as well,” Henderson said.

The IDEA survey that the students take at the end of the year reflects the quality of staff at Wesleyan, Henderson said. Wesleyan has gotten approval ratings in the 60 percentile the last five years, which is very difficult to do.

“Our goal is to reach 80 percent although the people at IDEA tell me that is almost impossible because anything from about 60 percent up to about 78 percent is the highest they have ever seen,” Henderson said.

Another goal in the 2020 plan is to increase the diversity of faculty and staff so that it reflects the diversity seen around and on campus, Henderson said.

The last goal, Henderson said, is increasing the number of hybrid and online courses offered to better fit the needs of commuter students.

“The goal is to get to 10-15 percent of all classes will be hybrid and online, and establish three online programs,” Henderson said.

Henderson hopes that in 2017, Wesleyan will offer an online MBA program.

“The attempt is to continue improve what we’re doing for students inside and out of the classroom,” Henderson said.

“It was great to be informed on what is going on around the campus,” Hunt said.

Hunt said one of his favorite things about Wesleyan is the way the university is always thinking about making the student experience great.

Wesleyan started conducting a survey at the beginning of the school year about student engagement, Hunt said.

“I’m really excited to see a much grander scale of measurements, so that we can see how we are engaging with students, how students are really understanding their impact, and how they can grow and develop as young individuals,” Hunt said. 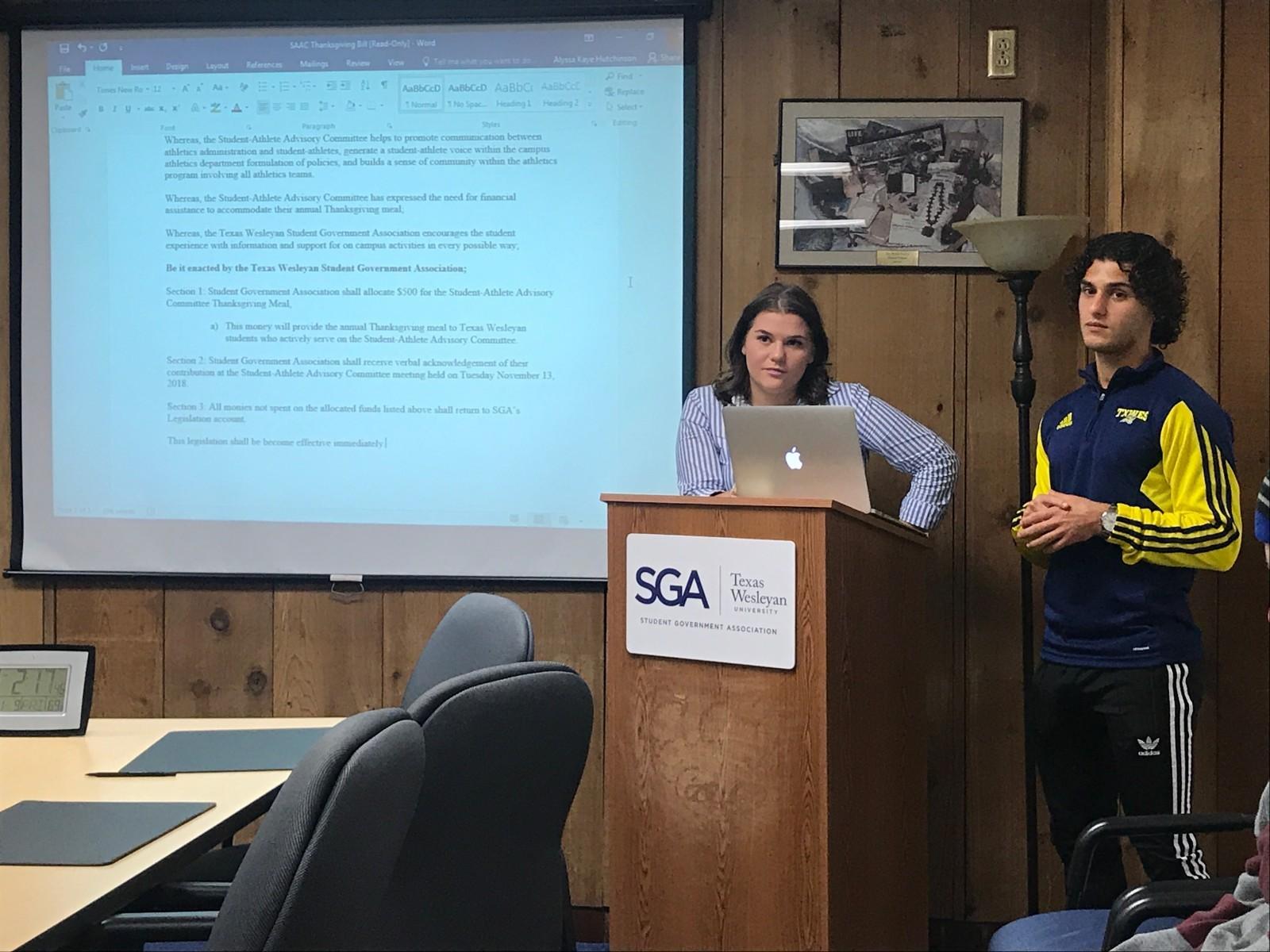 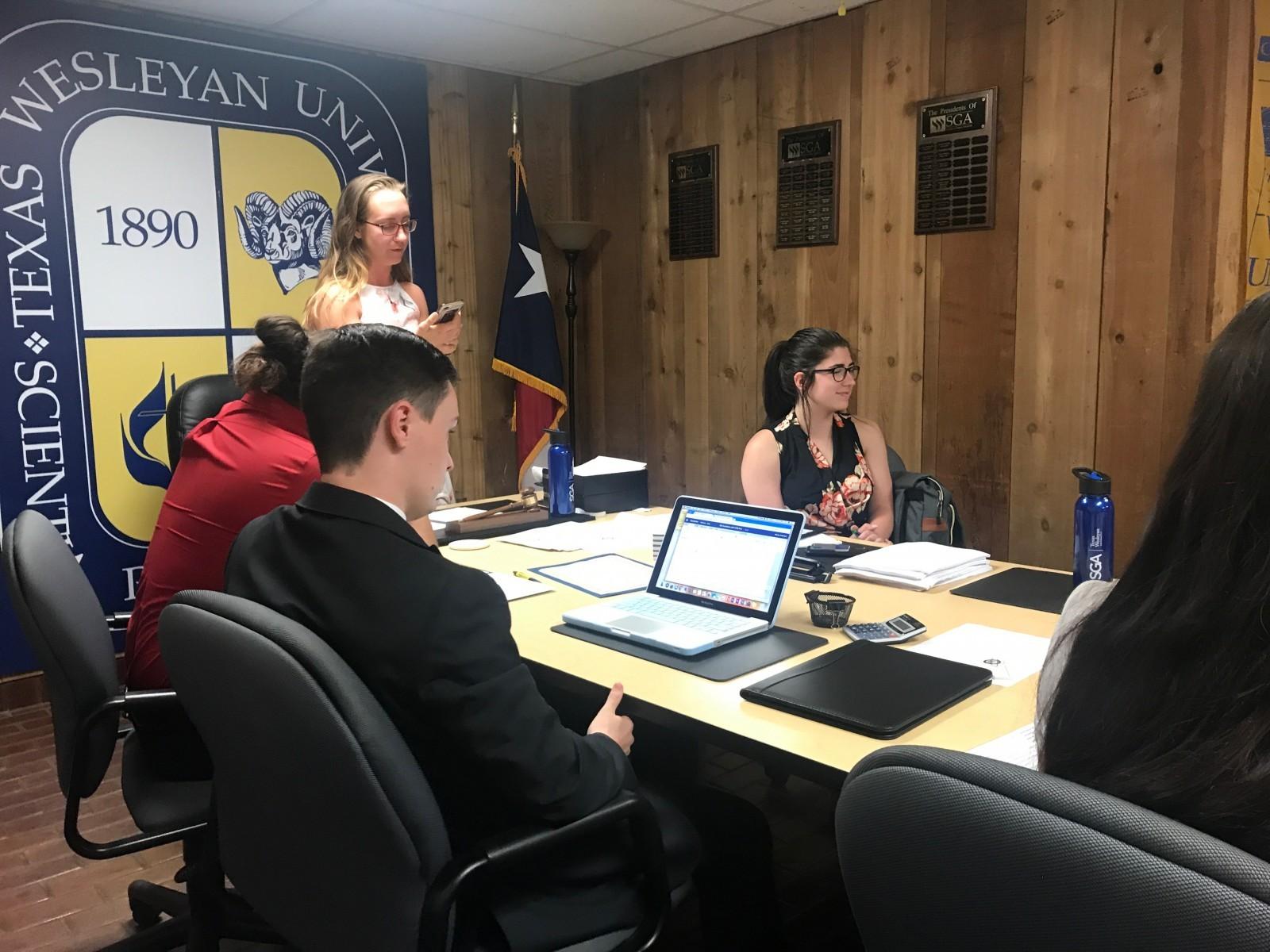 SGA to focus on deregistration, recycling 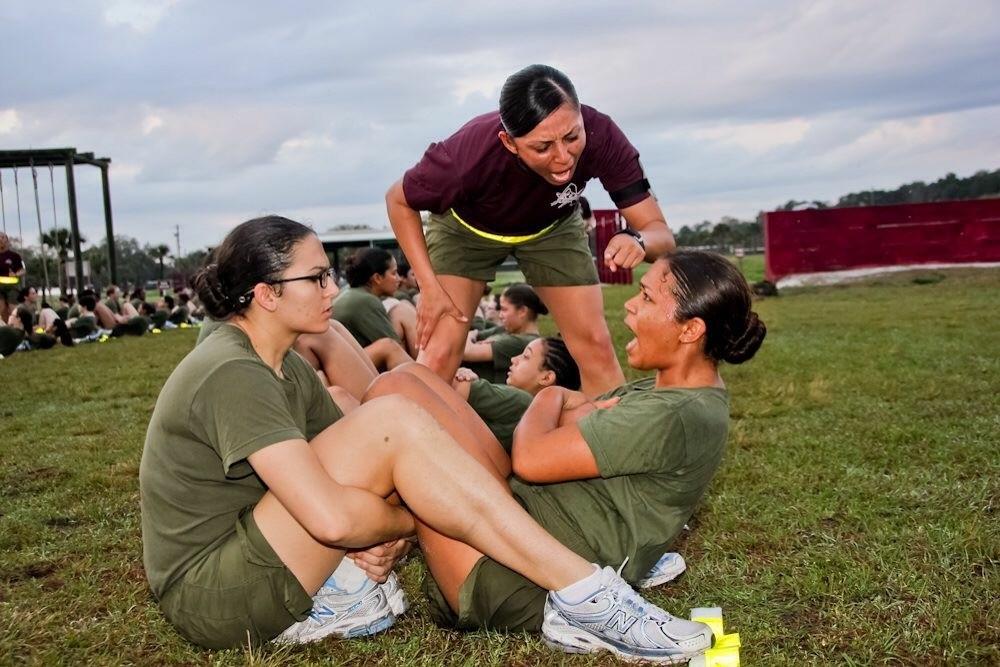 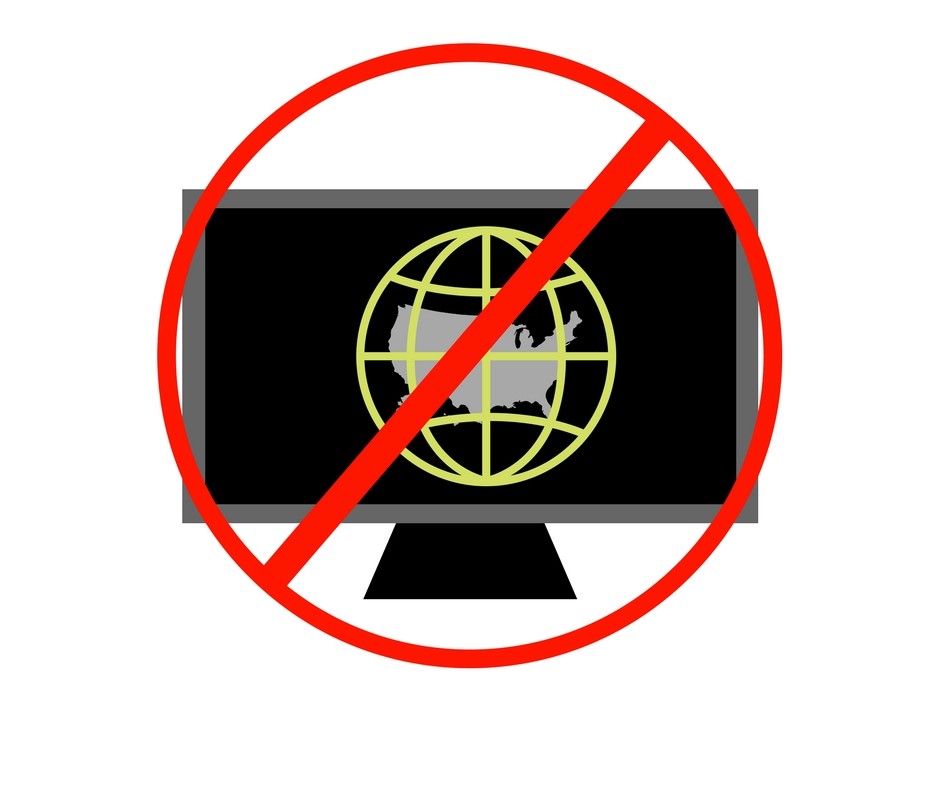