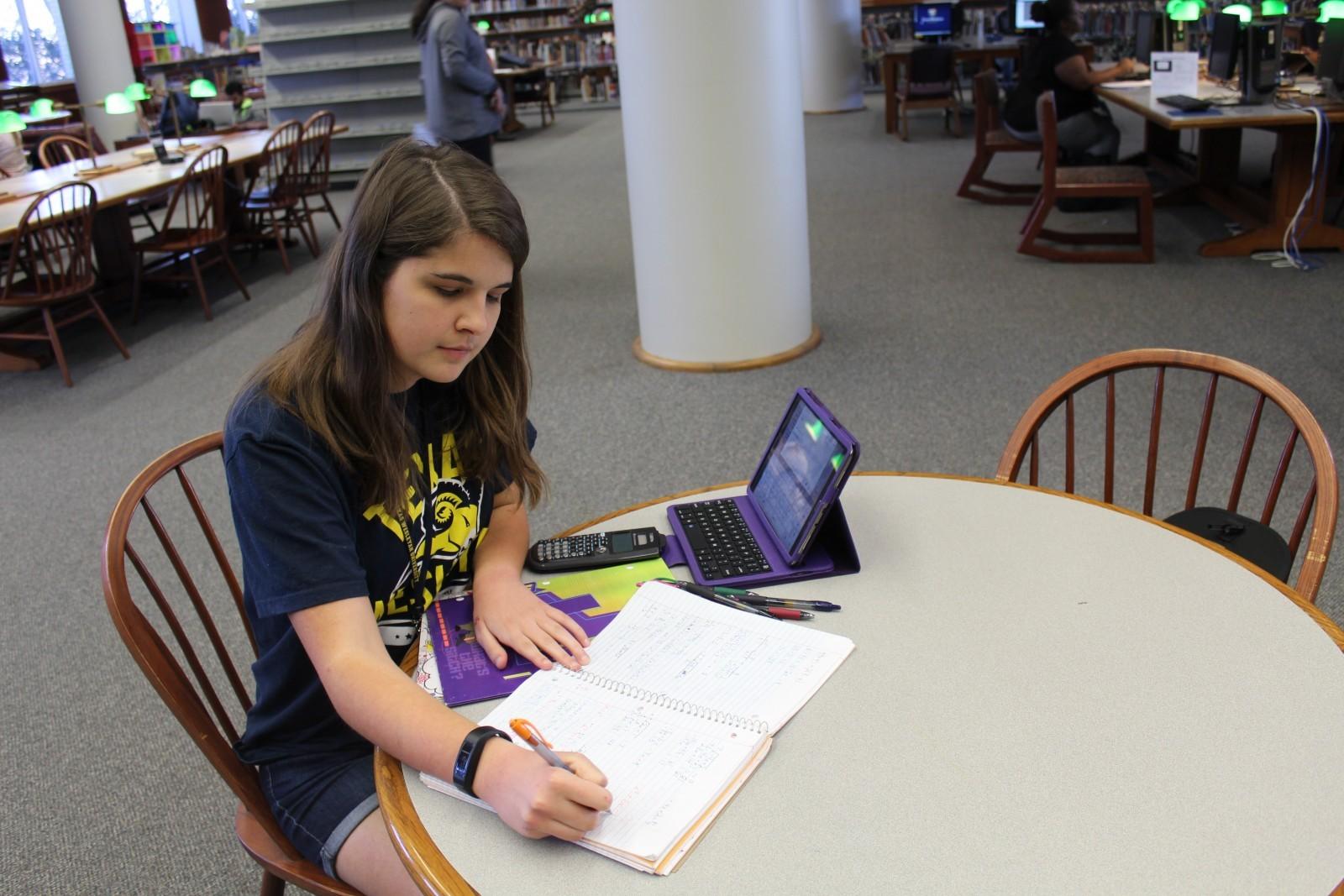 Imagine sitting in a classroom waiting to take your SAT, a test that will help determine what college you will attend.

But you begin to have a panic attack as you realize that this is the first time in your life that you have sat in a classroom.

This is what happened to Wesleyan freshman mass communication major Amanda Roach, who was home-schooled from pre-K through high school.

“I’m sitting there just dying, and the clock is just going and I’m thinking, I’m about to bomb this and not get into college,” Roach said of the attack, which happened in October 2015.

While most students making the transition from being home-schooled to college classes don’t have panic attacks, the adjustment can often be jarring.

“The first two weeks of class, I was still coming in each day thinking, this teacher is going to bring up something that I have never heard of and everybody else is going to be like, oh we learned that in sixth grade,” Roach said.

According to the National Center of Education Statistics, 3.4 percent of all school-aged children were being home-schooled as of 2011. The NCES also estimated that in 2013 there were between 150,034 and 200,045 home-schooled students in Texas, second only to California.

Wesleyan typically gets between 10 to 15 applications each year for home-schooled students and enrolls three to five each year,  said Djuana Young, vice-president of enrollment.

Rachell Aguilar, a junior mass communication major, said that she has done both home-schooling and public schooling and found that homeschooling and college are not drastically different.

“By the time you get into college, you mostly do your work at home anyway,” Aguilar said.

Aguilar said that a negative she has found in public educational spaces is the increased competition among students, as well as some unfriendly people.

“They have public schools for a reason,” Aguilar said. “It lets you get ready for the outside world; it makes you interact with people.”

Aguilar said home-schooled students having a tough time adjusting should hang in there.

“You may meet some mean people, but you are also going to meet some really great people,” Aguilar said.

Joe Brown, dean of freshman success, wrote in an email that home-schooled students tend to do well and adjust into the college mainstream.

“The home-school system in Texas has become such a strong organization and system with its curriculum and now fine arts and sports support,” Brown said.

Brown wrote that he used to worry about home-schooled students’ social adjustment into traditional college classrooms, but not now.

“The students seem prepared and ready to have a successful college experience,” he said.

Roach said that time management is a problem she has encountered at Wesleyan.

Roach’s advice to other home-schooled students is to go into your classes with a positive mentality.

“If you go into class saying this is fun, I enjoy this, I’m making new friends and learning new things, then it’s more enjoyable,” Roach said. 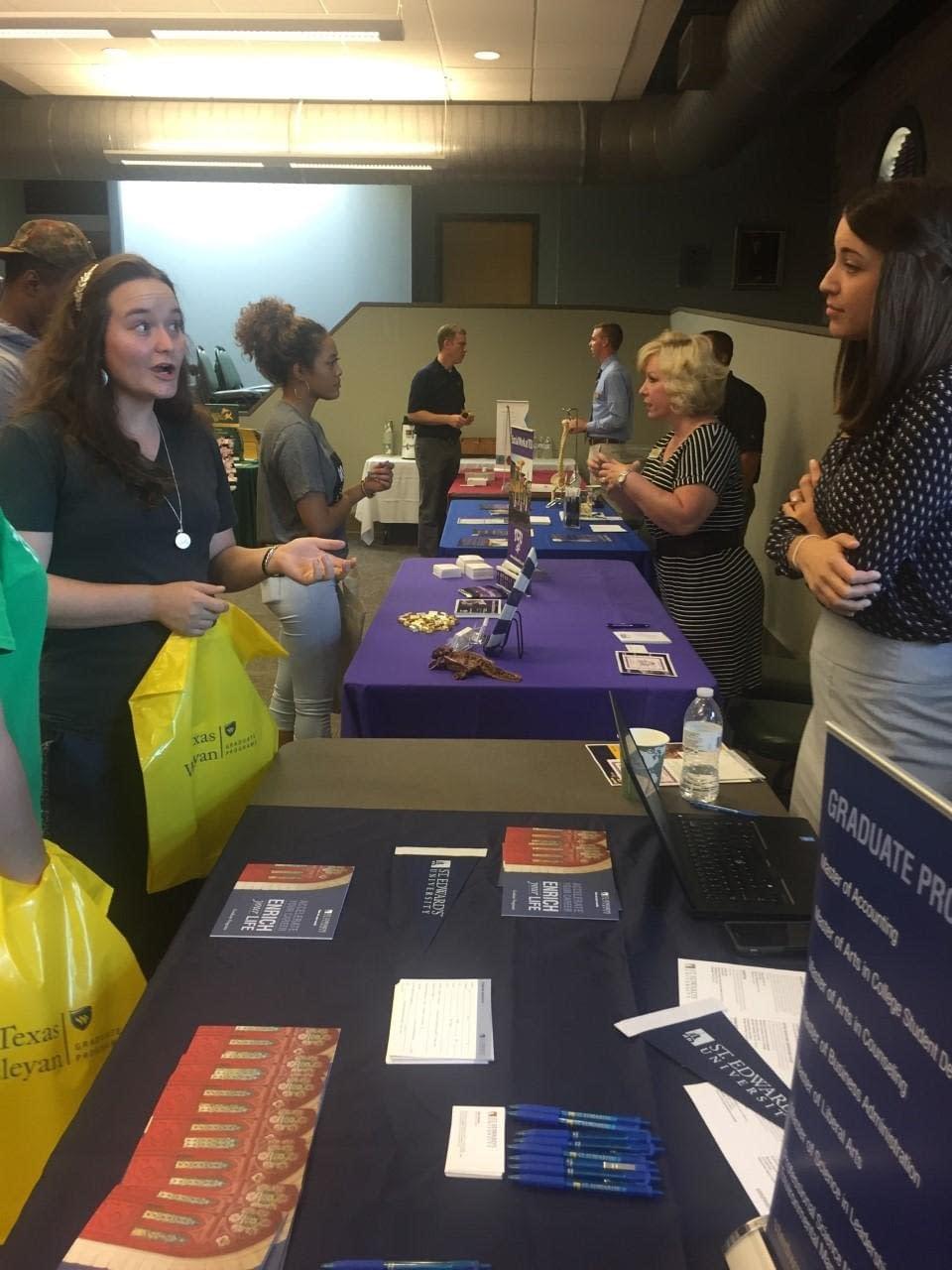 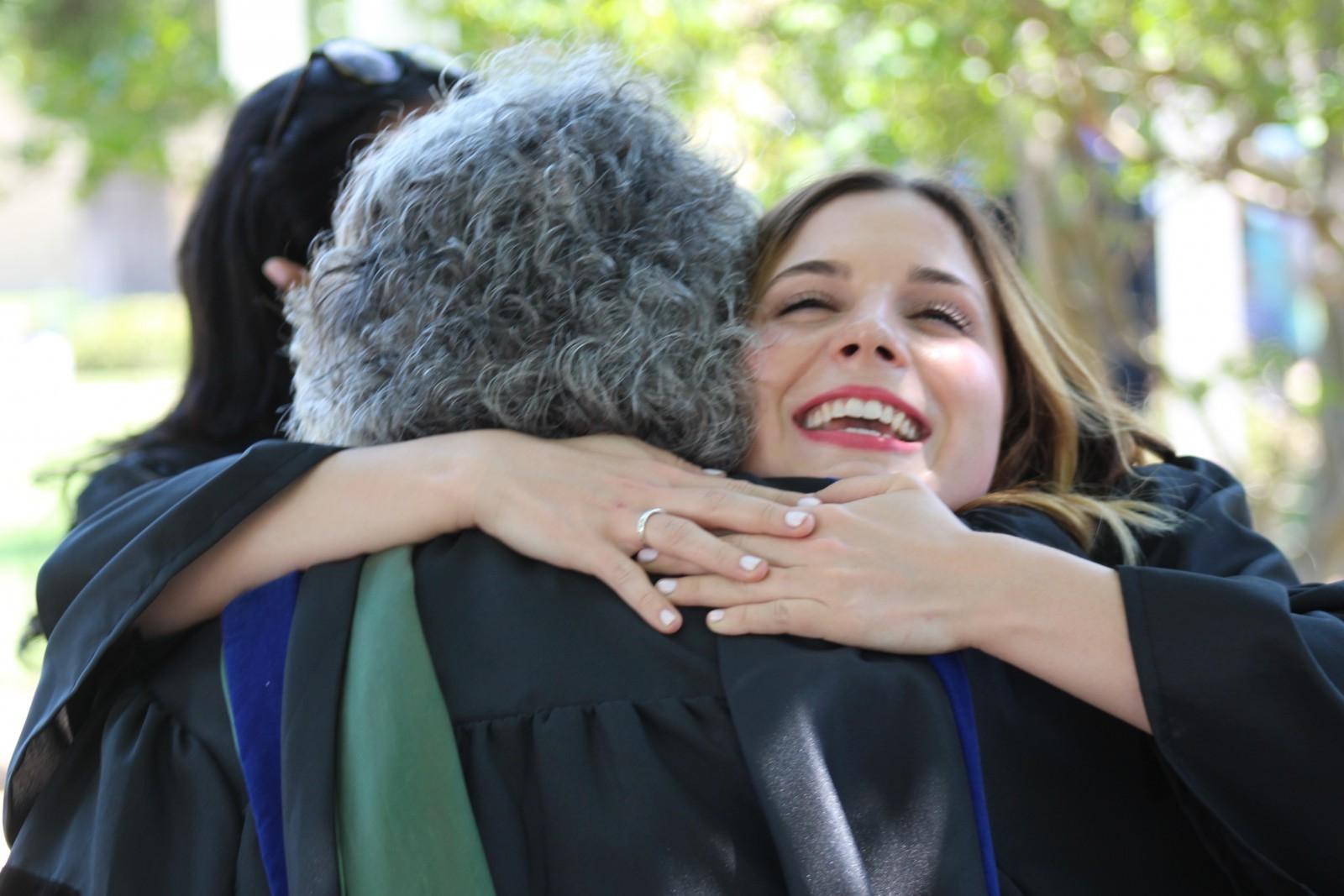