Texas Wesleyan will offer a varsity collegiate electronic sports and gaming program starting next fall, making Wesleyan the first university in Texas to join the National Association of Collegiate Esports.

“eSports provides an opportunity for TXWES to explore new, intentional, and relevant experiences for our students. As the first active school in Texas within NACE, we are on the cutting edge,” Vice President of Student Engagement/Dean of Students Dennis Hall wrote in an email. “I’m thrilled with the energy and support of our current students and I’m excited for the future of eSports at Texas Wesleyan University.”

eSports are competitive video game competitions which include several leagues, assistant dean of students for student engagement Eugene Frier wrote in an email.

“Through this program, we also hope to build an official TXWES streaming page to host content through the year,” Frier wrote.

Frier wrote that the program will start in the fall but Wesleyan is working on recruiting students now. They are offering 12 $2,000 scholarships.

“We are currently using several collegiate eSports recruiting platforms available to us through our organizational membership, and we plan on starting to reach out to high schools and community colleges school for external recruits,” Frier wrote. “We are also looking at our current student population to see who is interested in taking part as well.”

Frier wrote that the goals of the program are “commitment to excellence in competition and a commitment to the development of our program’s participants to help best position them for what comes next in life.”

The program is not just for gamers, Frier wrote.

“It offers a variety of things depending on how students want to be involved,” he wrote. “A chance to compete in eSports for the competitors, a chance to create content for the streamers, a chance to further build out their resume for those interested in helping to coach, doing analytics, or handing social media, and a chance to engage in the community for those who want to play games together.”

Junior business major Jacob Chesney has been involved in collegiate eSports since 2016 and has been helping Frier with the program. He thinks having this program provides an outlet for students not currently offered at Wesleyan.

“I think that having avenues for all people to be able to express themselves is important,” Chesney said. “You know you have athletics, you have art programs, you have theater, you have writing, you have all this stuff and then there are the people who are reserved. They go to school, go home and play video games.”

Chesney said that this gives those students an opportunity to be passionate outside of athletics. He said eSports include games that are player versus player, unlike games like Dark Soul and Super Mario Brothers.

Just like regular sports, Chesney said, those games have the competitive element of interaction; they are just not as physically intense.

“Although some matches on a competitive level can be very intense in the sense that you have to concentrate and do all of your stuff for like three and half hours straight,” he said. “So, it is an endurance test.”

However, Chesney said eSports is much more than just playing video games.

“Just like what goes into creating a team for basketball or football. You have to have analysts, coaches, you have to have people that are good at other things than playing video games,” he said.

Chesney said he wants the eSports program at Texas Wesleyan to grow.

When explaining the program to other students, Chesney said he always mentions a school in California that was one of the first major schools to start an eSports program. He said the program gets around $625,000 in funding because they are good and win more than they spend.

“It is kind of ambitious for me to want that with our funding our first year in the program, but I definitely think it is something we can get,” he said.

Tryouts will begin in April, according to the Texas Wesleyan website. To sign up, students can go to txwes.edu/student-life/get-involved/esports-and-gaming. 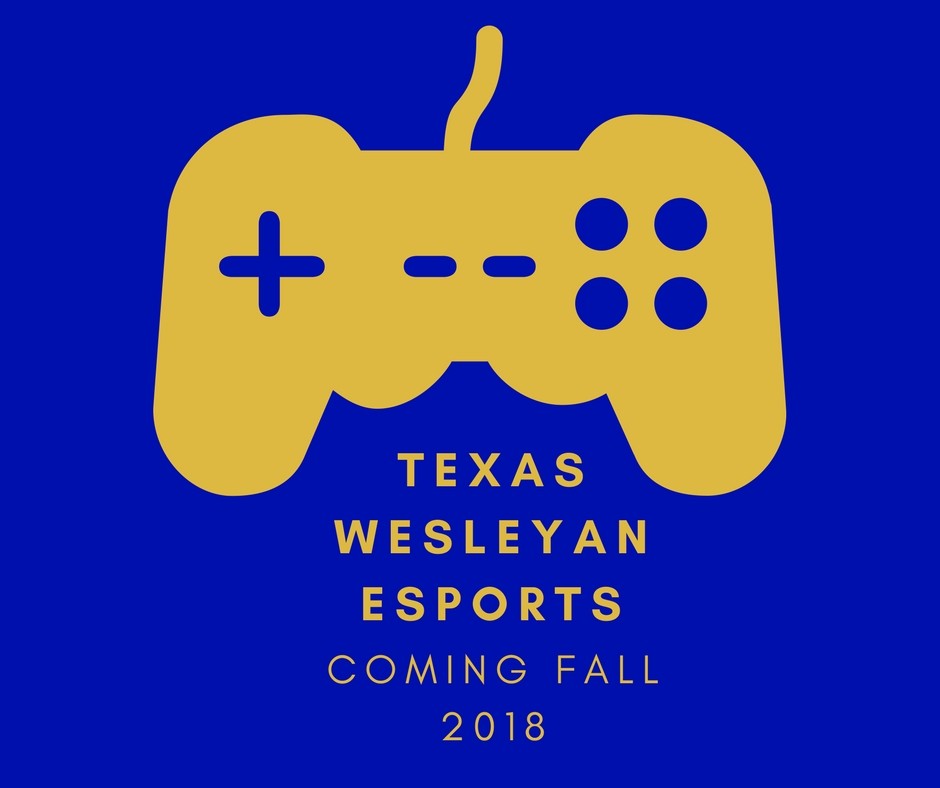 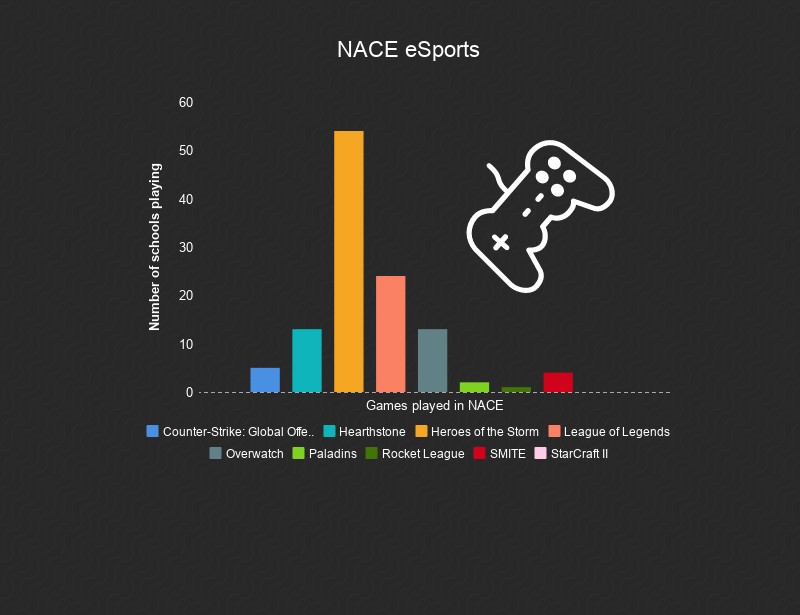