Music department jazzes up the Modern 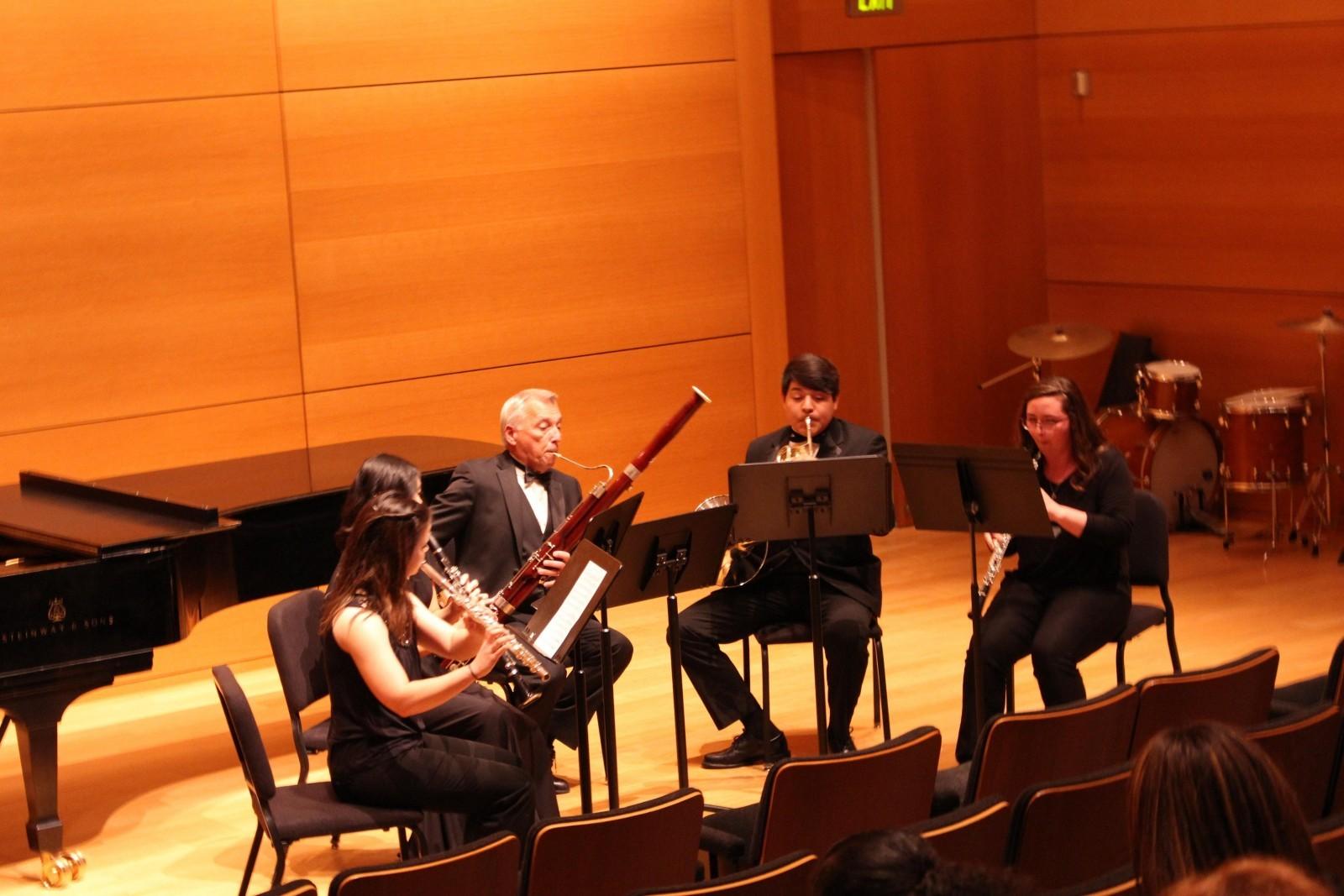 As a senior, this was Messenger’s last time to perform at the museum with the Wesleyan Women’s Chorus and the Wesleyan Chamber Singers.

“It’s definitely a unique opportunity,” Messenger said. “I don’t think many music majors get an opportunity like that and just involving our community in what we get to do every day is pretty awesome.”

Freshman music education major Jamie Ford, a member of the Woodwind Ensemble, also agrees that is a unique opportunity.

Ford, who performed at the museum for the first time, enjoyed performing with her mother in the audience, but her favorite part was the preparation.

“Playing it’s fun of course, but the bond that we had from practicing is my favorite part,” Ford said.

Ford said the ensemble has been practicing the music for at least a month but only started picking songs and getting ready for the event a week and half prior.

Messenger said there are many factors that go into selecting which songs the choir does.

“It just depends on where we’re singing and in what kind of space,” Messenger said. “You don’t want to pick certain music for a space where it echoes a lot and then some pieces you don’t want to put in a dead space. There’s like a ton of factors that go into it; I could go on.”

Sophomore music major Javier Careaga II, a member of the Men’s Chorus, said the choir already had their songs ready to go and, like the ensemble, put in about a week of preparation for the event.

Careaga, who has performed at the museum before, thought this time around was a step up.

“I have performed before,” Careaga said, “but today it felt better than before with all the new pieces that we’ve had and all the new stuff we were trying to bring to the Modern.”

Careaga believes performing at the Modern helps draw in the crowd to Wesleyan’s music department.

“We bring it to the west side because we’re from the east side,” Careaga said. “We’re trying to bring people to listen to our music so when we take it back they can remember we have concerts over there. It helps us to bring more people in to get them interested in music.”

Messenger believes it helps to expand the department’s funds, followers, and people.

“It gets our community involved, donors involved, giving us money to develop our program,” Messenger said. “We’re also recruiting this week because I know many high school kids come to this event to and it just gets people into our program.”

“It gave us a chance to kind of branch and show other people what Wesleyan has to offer as opposed to having it in Martin,” Ford said. “There’s different people here.” 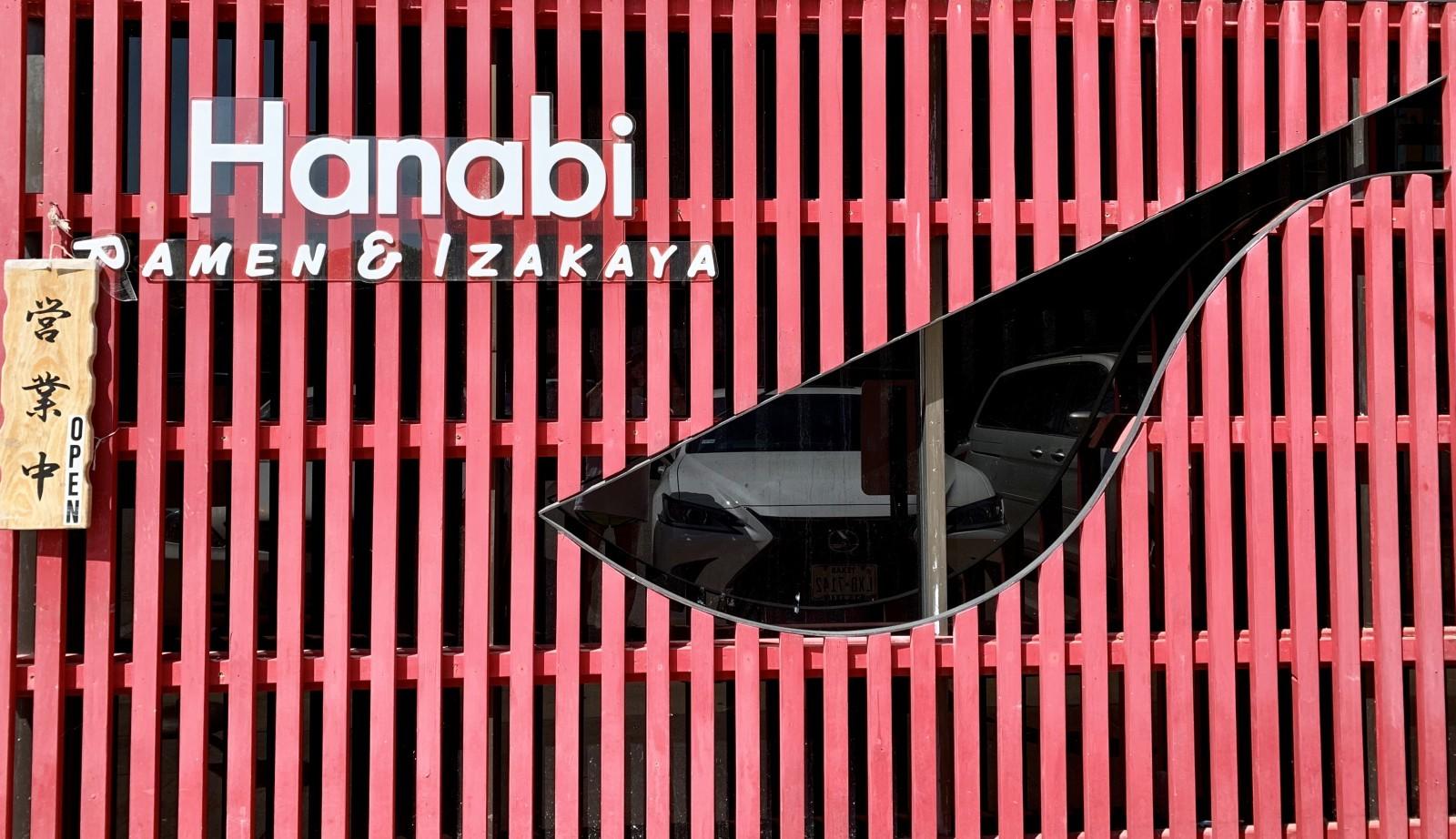 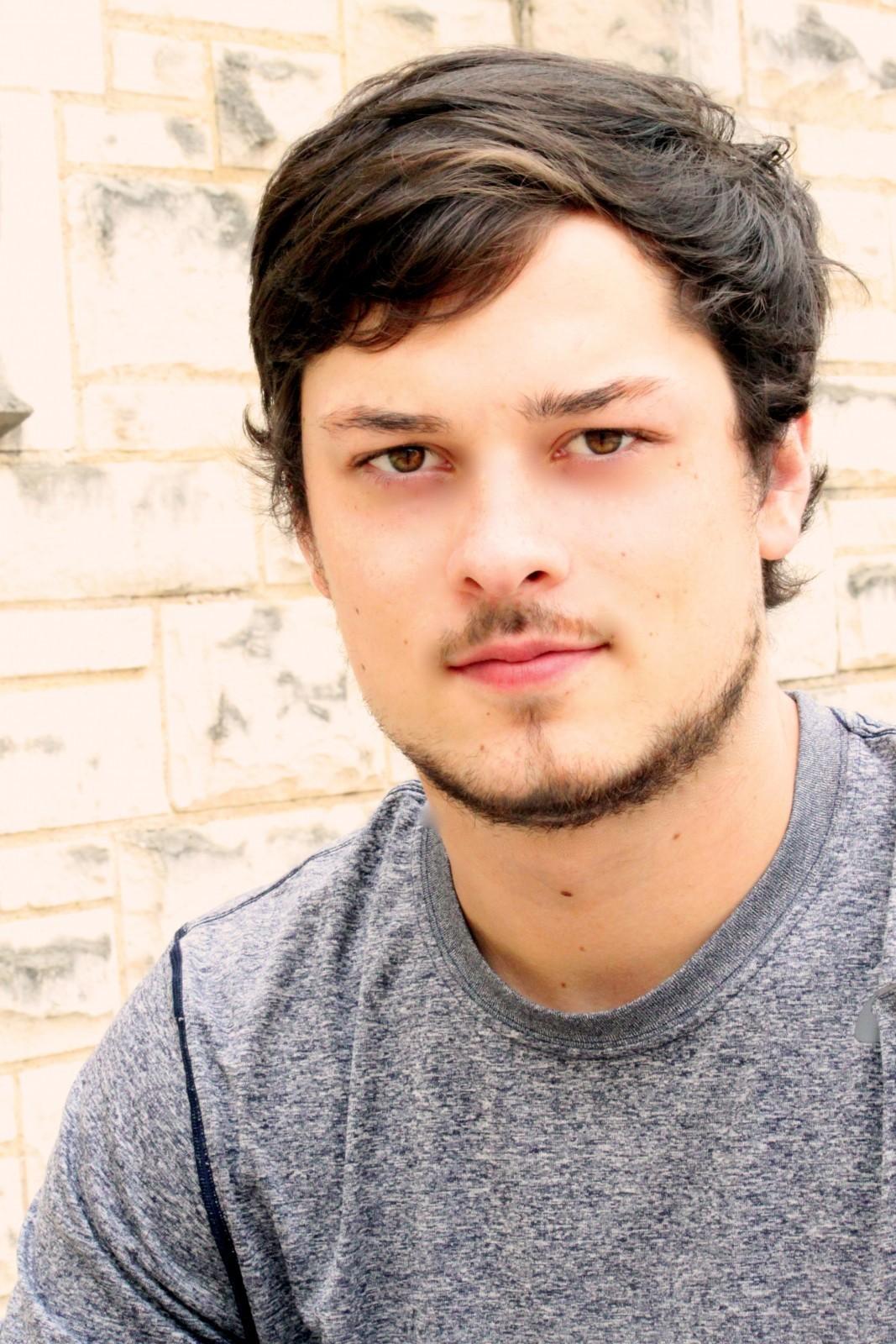 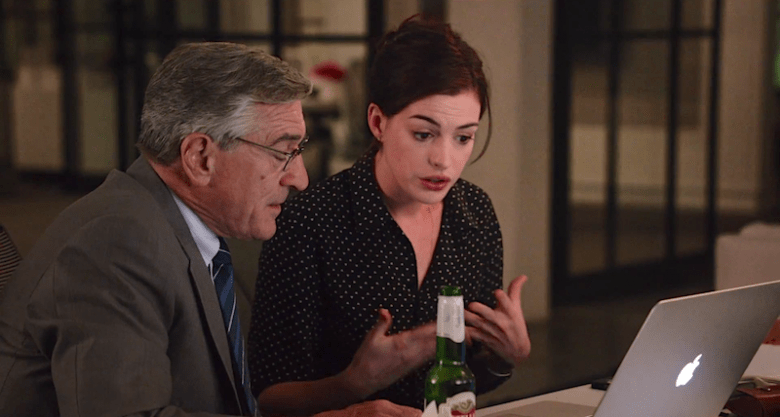 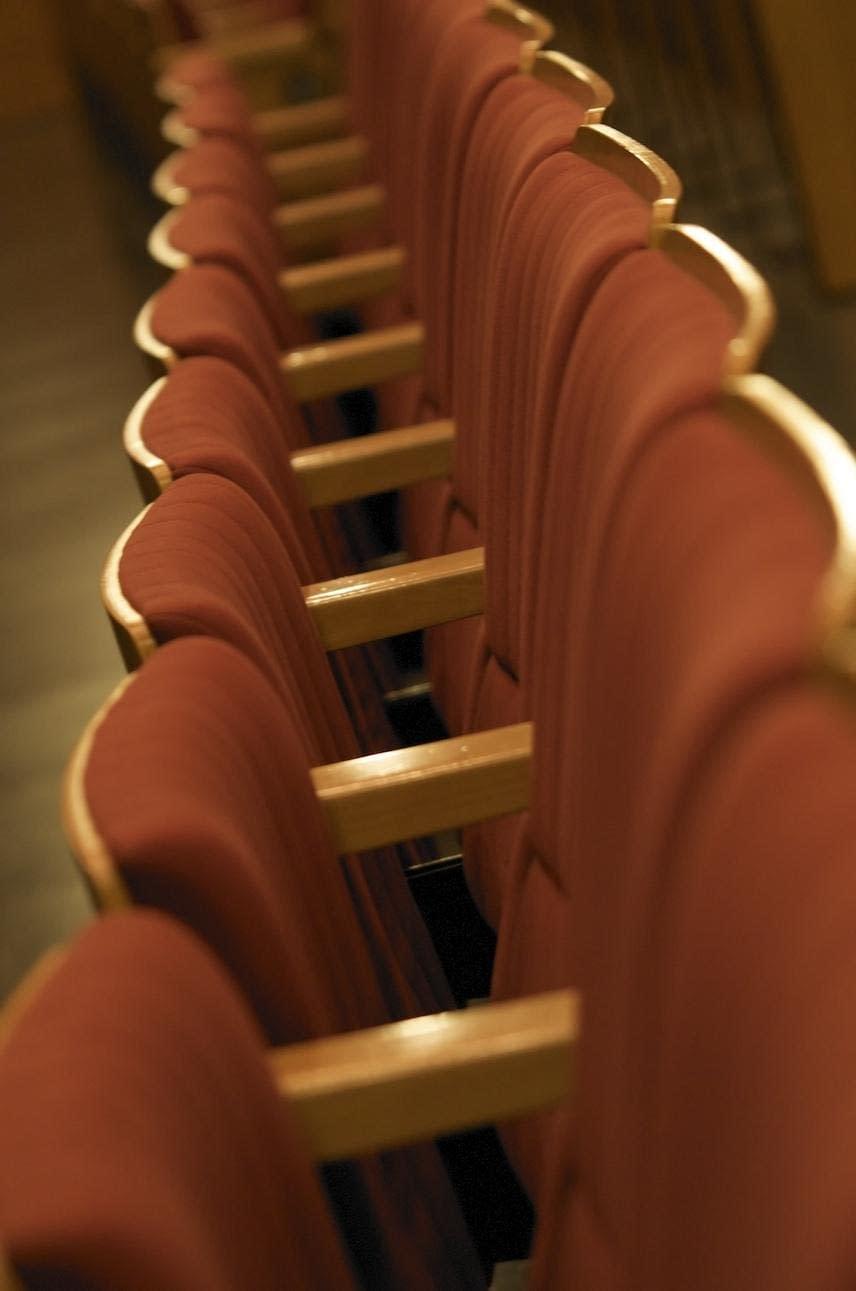