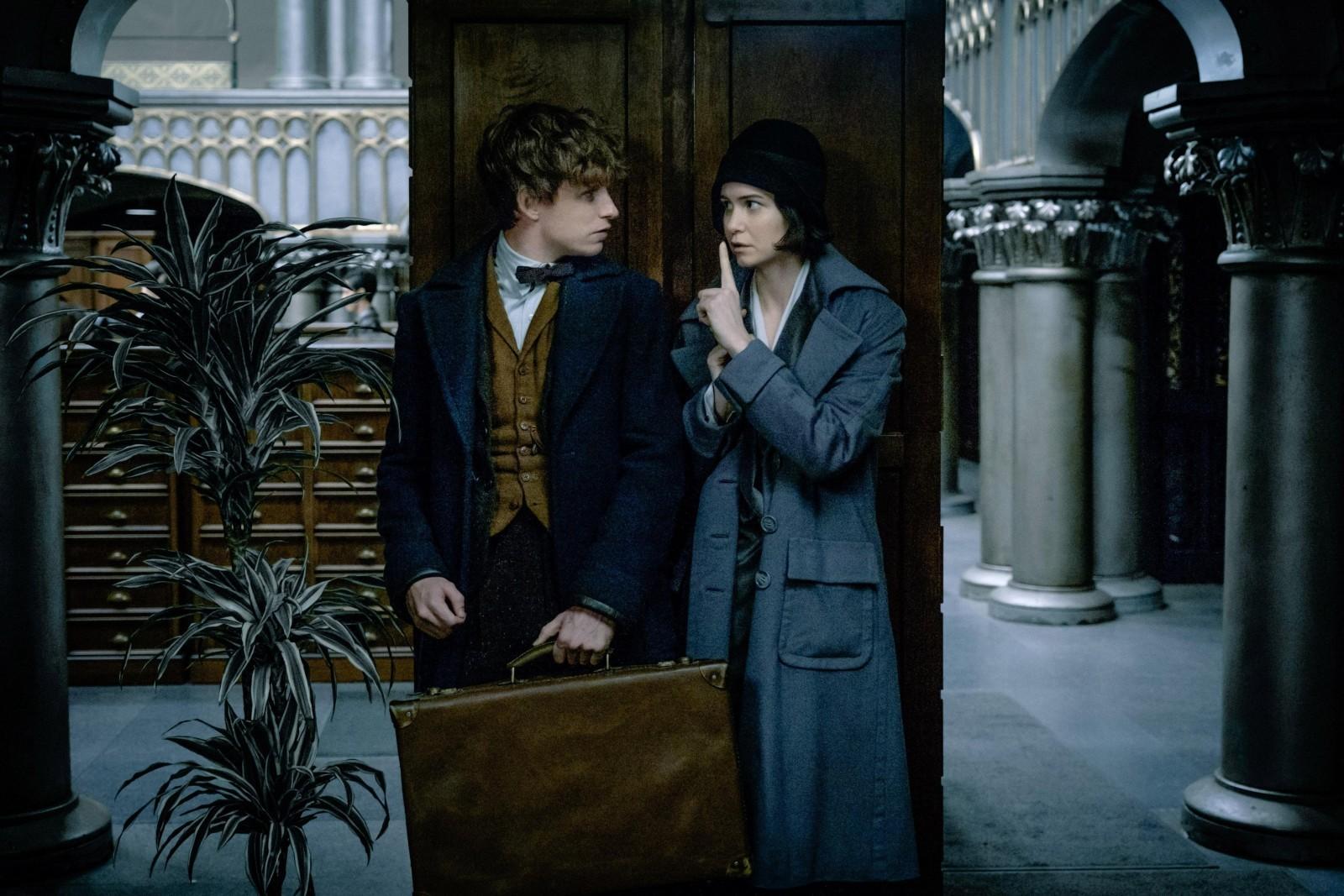 With the holiday season approaching you may be wondering, “What can I do to escape the numerous carolers or the drunken rant my aunt goes on every Thanksgiving?”

That’s when you look to hide in your local movie theater for a couple of hours.

The movie theater is a great place to watch a funny movie, snack on some delicious popcorn and candy and just escape from the real world.

Here are the top five holiday movies that I am looking forward to.

Fantastic Beasts and Where to Find Them
Based on a Hogwarts textbook in the Harry Potter series, Beasts focuses on Newt Scamander, a man interested in learning more about magical creatures in America. After he meets a No-Maj (no magic person) by the name of Jacob, Scamander’s beasts escape from his suitcase and cause trouble in New York City. The film is being directed by David Yates, who worked on the last four Harry Potter feature films, and J.K. Rowling wrote the screenplay. Beasts opens Nov. 17th and is rated PG-13 for fantasy action violence, according to imdb.com. As a huge Harry Potter fan, the fact that the filmmakers are expanding on storylines in the series excites me. At the premiere of Harry Potter and the Cursed Child, Rowling said “Harry is done” but the Beasts franchise starting shows that Rowling is not done with the magical Potter world.

Moana
In the ancient South Pacific world of Oceania, Moana, a born navigator, sets sail in search of a fabled island. During her journey she teams up with her hero, the legendary demi-god Maui, to traverse the ocean on an action-packed voyage. They encounter sea creatures, underworlds and ancient folklore. Many Disney fans are excited at the diversity created in this animated film, since Moana is the first Polynesian Disney princess. The film is released on Nov. 23 and rated PG, according to imdb.com. I’m super excited at the diversity Disney is promoting with this film. Now kids growing up don’t have to worry about the fact they can’t become a princess because of their ethnicity, because any girl can be a princess. Plus, I’m a big Disney fan so that gives me the chance to show off my inner child.

Assassin’s Creed
Through revolutionary technology, Callum Lynch (Michael Fassbender) experiences his ancestor’s adventures and learns about the Assassins, a secret society. Creed is a spin-off movie franchise based off the video game series created by Ubisoft. The film was set to open in summer 2015 but was pushed to Dec. 23, 2016 and is rated PG-13, according to imdb.com. I’m actually not a huge fan of the video game series, but it’s interesting to see how filmmakers can take a video game franchise and create a more visual world for fans. I love Michael Fassbender and am excited to see all the great visual effects. Now that we have a film based on the Creed video games, does that mean we will finally get a Bioshock film? Like every Bioshock fan, I will be praying for this.

Rogue One: A Star Wars Film
A rogue band of resistance fighters, possibly lead by Boba Fett, unite for a daring mission to steal and destroy the plans for the Death Star. The film is rumored to be set after Episode III: The Revenge of the Sith and before Episode IV: A New Hope. According to Walt Disney Pictures and Lucasfilm, a new Star Wars movie or a 3D reboot of the original Star Wars movies will be released in the next few years. Rogue is released Dec. 16 and rated PG-13 for intense sequences of sci-fi war violence and language, according to imdb.com. If it wasn’t for Star Wars: Episode I — The Phantom Menace I would haven’t had my first date with my fiance. We bond so much over the fact that we didn’t grow up watching Star Wars films that we now try to educate ourselves about the series and how it’s evolving to excite a younger generation of fans.

Bleed for This
An inspirational story starring Miles Teller about a world champion boxer, Vinny Pazienza, who made an incredible comeback after a near fatal car crash, Bleed will be released Nov. 18 and is rated R for language and some nudity, according to imdb.com. Movies about athletic comebacks are always very heartwarming and great to see, but I’m interested in seeing how Teller is going to act in such an adult film. With his recent appearance in War Dogs, I feel he is evolving from films directed to teenagers to films directed to older audiences. Plus, who doesn’t love a great boxing movie? 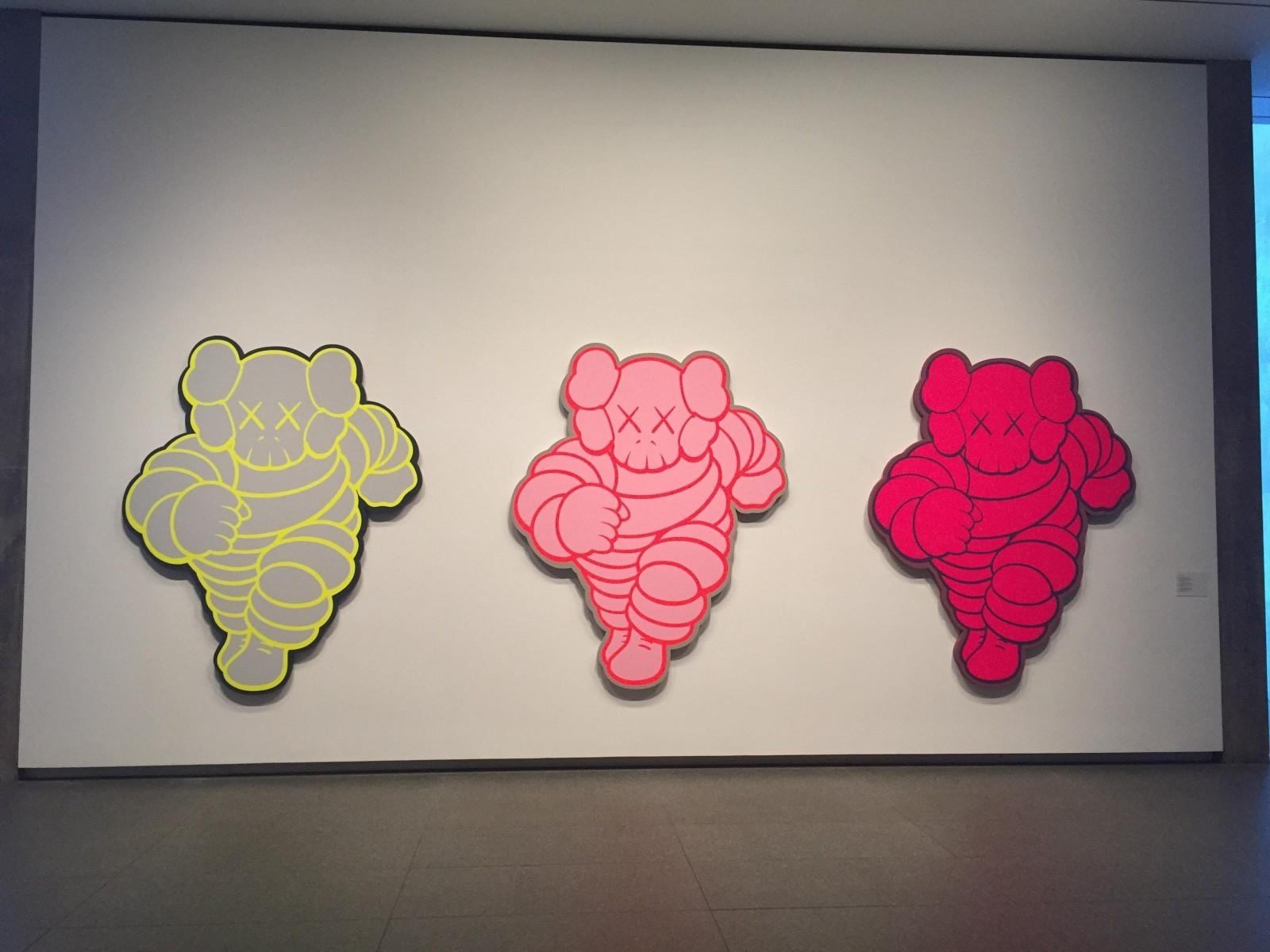 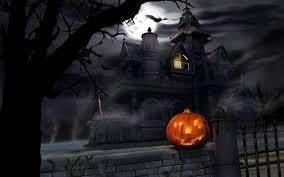 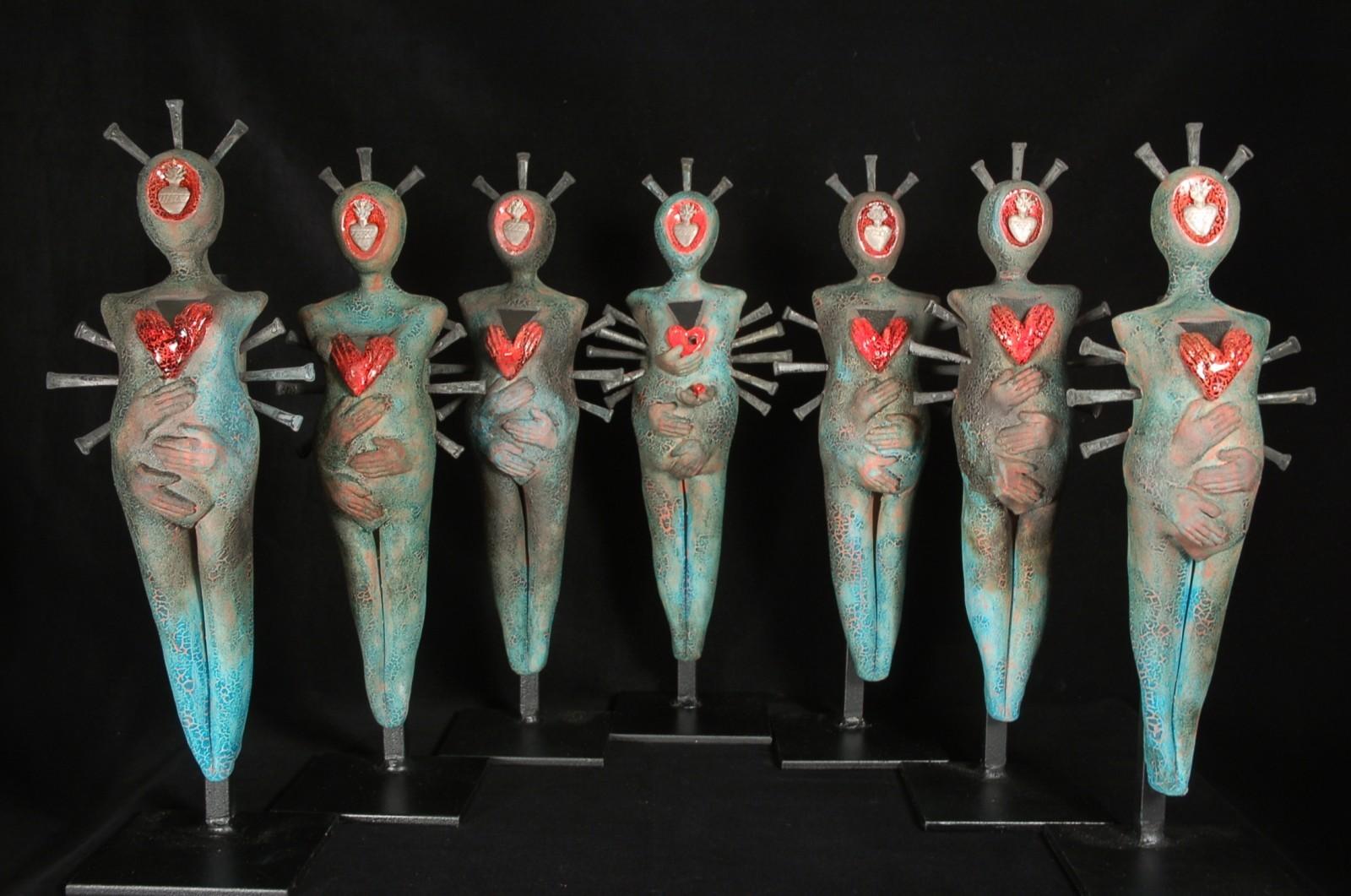 5 trends millennials were up to this summer