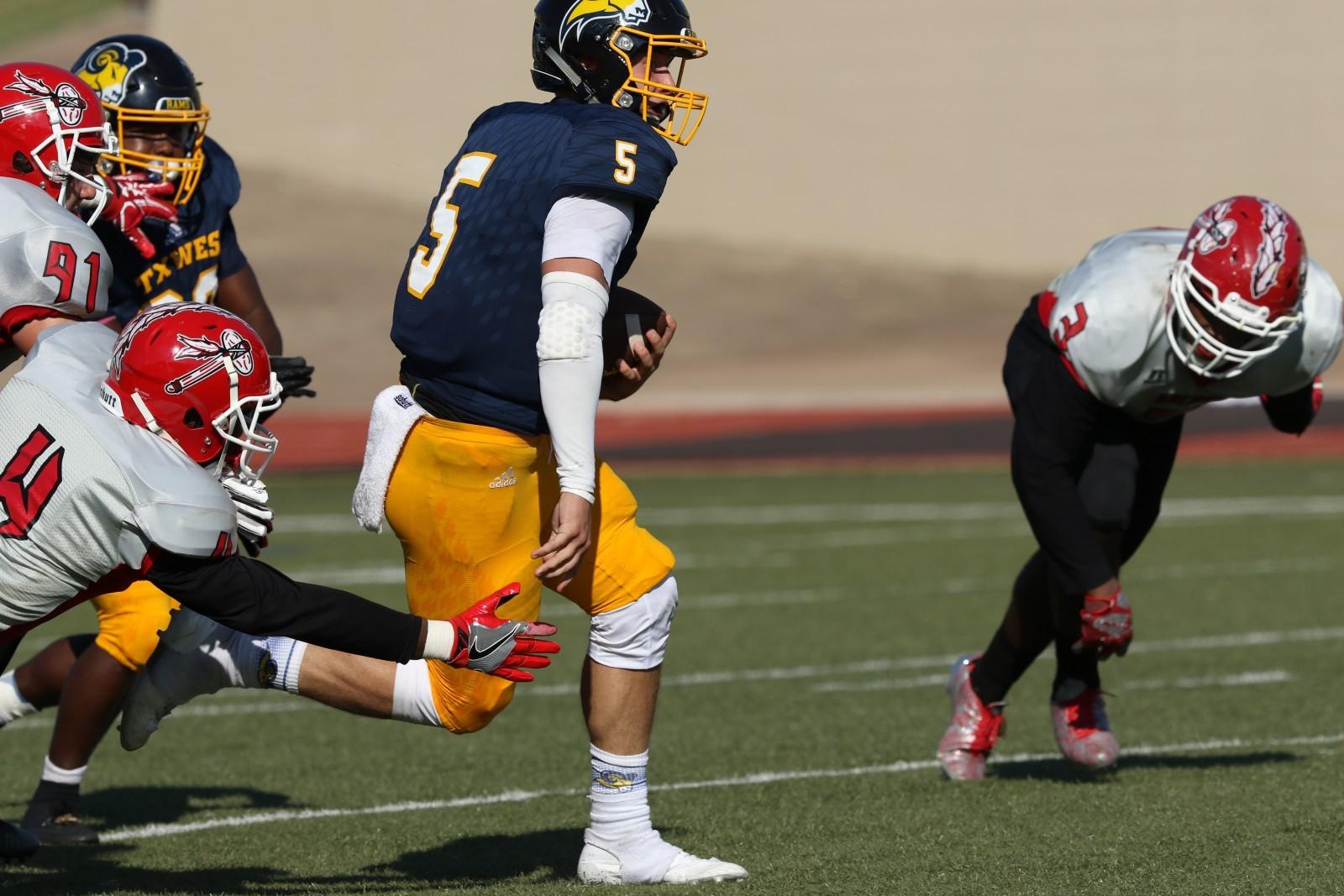 The Rams are on the road again, this time to Arkansas to take on the Lyon College Scots.

Both teams are 0-4 in the Central States Football League, and Rams head coach Joe Prud’homme says his team is changing in several aspects, perhaps the most noticeable being Erik Richards getting the nod as starting quarterback during last week’s 33-18 homecoming loss to Bacone College.

-traveling to Pioneer stadium Saturday to take on the Lyon College Scots in Arkansas.

“We needed to give Erik a chance and felt that his running ability would open up the running game,” Prud’homme said of the redshirt junior, who last week completed eight of 25 passes for 45 yards. He also ran for a 16-yard touchdown.

Here is what the Rams are doing to take on the Scots:

The Rams have kept the same approach in practice but increased the intensity and physicality, wide receiver Anthony Caston said.

“This week it has been an intense focus on scramble drill now that we have a more athletic running QB in the starting lineup,” Caston said.

The Rams have been continually working on their strength and stamina, Caston said.

“I’ve been trying to get as many reps as I can so I can stay on the field longer as well as increase my explosiveness after catching the ball,” Caston said.

It’s important that the Rams have the physical strength to block big players and run the ball a long distance, Caston said.

The Rams are trying to stay positive despite the way the season has been going, running back Da’vonte Mitchell-Dixon said.

“So far we’ve been trying to keep a positive mind,” Mitchell-Dixon said. “We can’t go into a game with our head in the gutter because of our record. If we do that, we’ll just continue to lose.”

Lyon College is an established team that runs the ball well, Prud’homme said. The team’s record so far this year is 2-5.

“We are working on capitalizing on opportunities and finishing drives with our offense,” Prud’homme said.

The Rams always adjust to the way the other team plays, Mitchell-Dixon said.

“That’s really just the game of football,” he said. “For every team we end up playing, we have some different plays designed to put us ahead.”

The Rams have also been reviewing the Scots’ games during film to prepare for their specific plays, Mitchell-Dixon said.

Pioneer Stadium is 442 miles away from Texas Wesleyan. The drive to Batesville, Ark. takes about seven hours to complete.

Some of the Rams love away games because of the travel time, Mitchell-Dixon said.

“I love travel games,” he said. “I love sleeping on the bus for long hours and getting off the bus to a football field. I think it gets us rejuvenated.”

Prud’homme does not like games that require a lot of time to travel to the game because of its effect on the players.

“The longer the trip, the tougher it is on the legs and overall preparation,” Prud’homme said.

The game can be watched live or followed through live stats on lyonscots.com.

Anthony Caston runs onto the field to get ready to play Saturday.
Photo by Little Joe 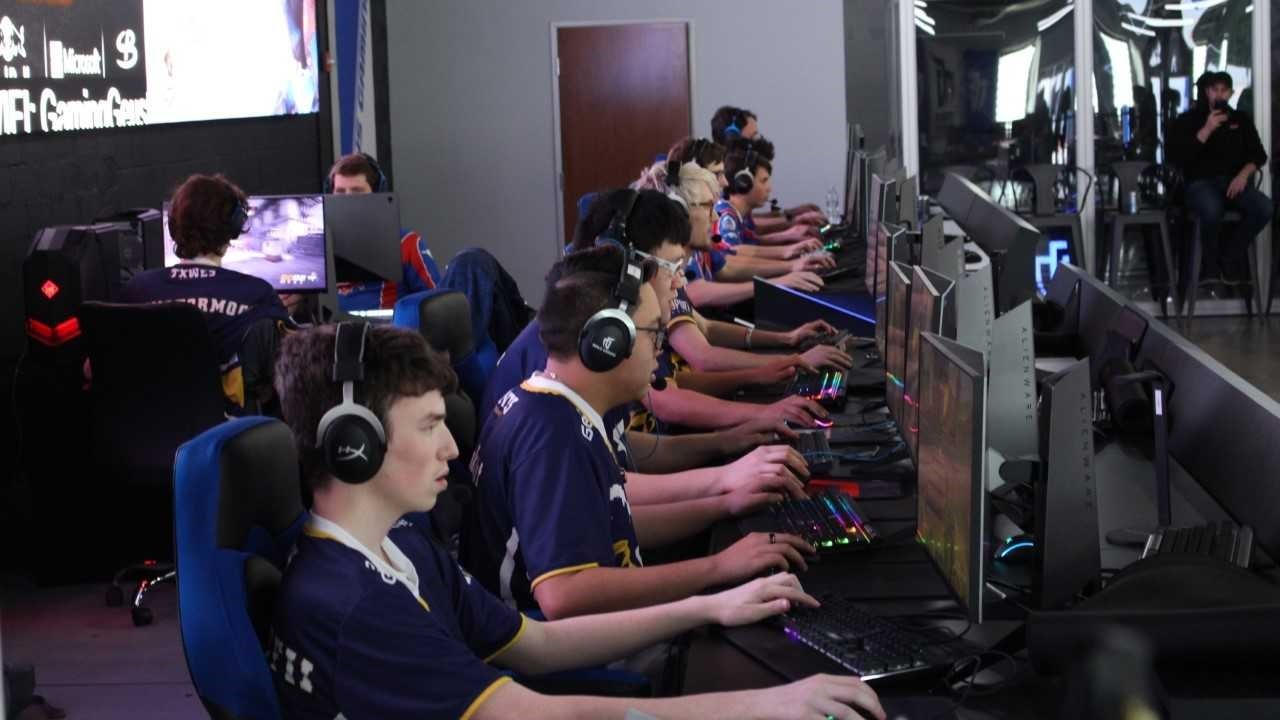 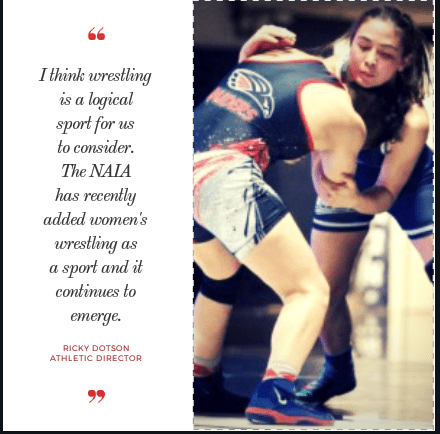 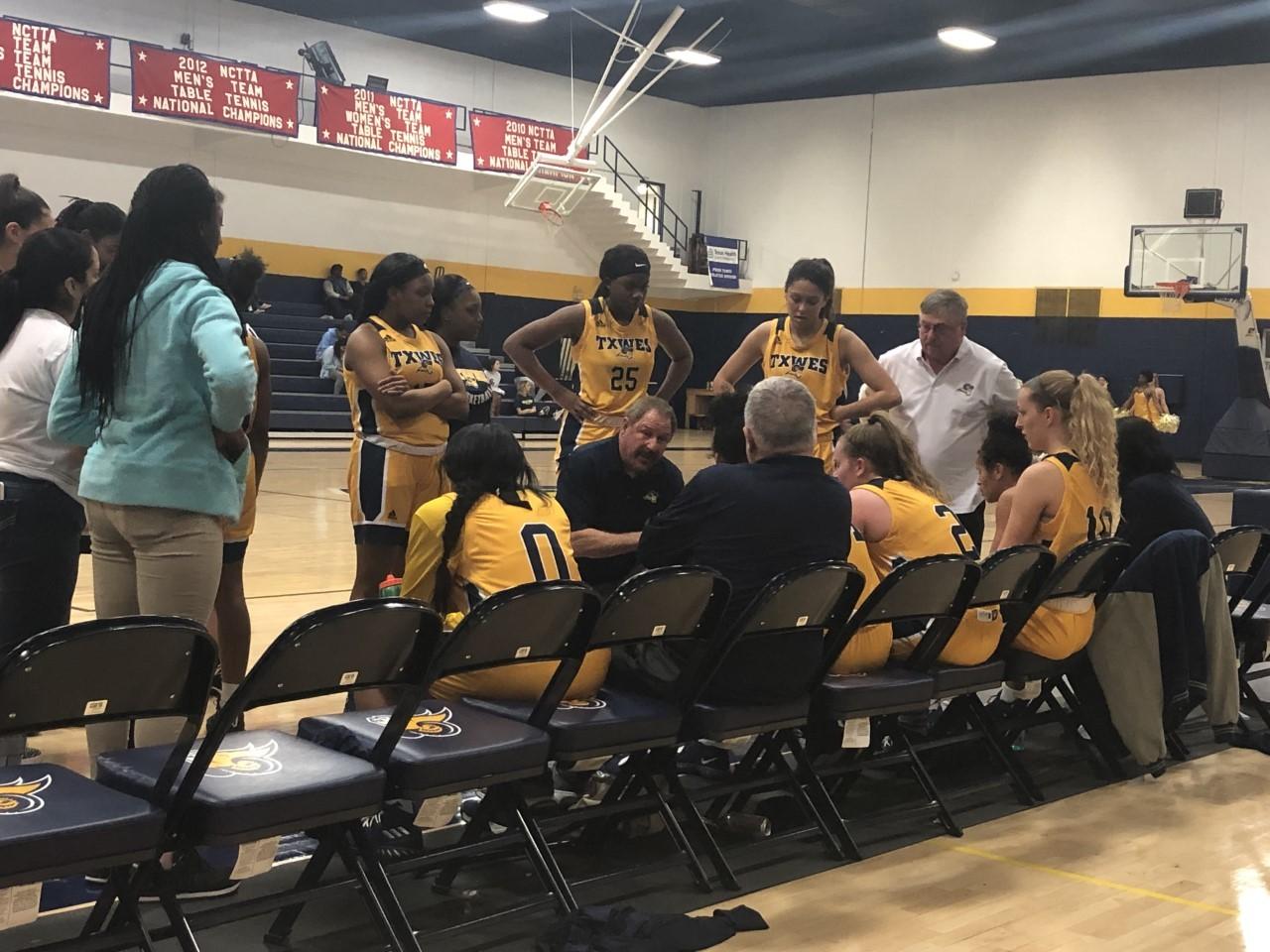 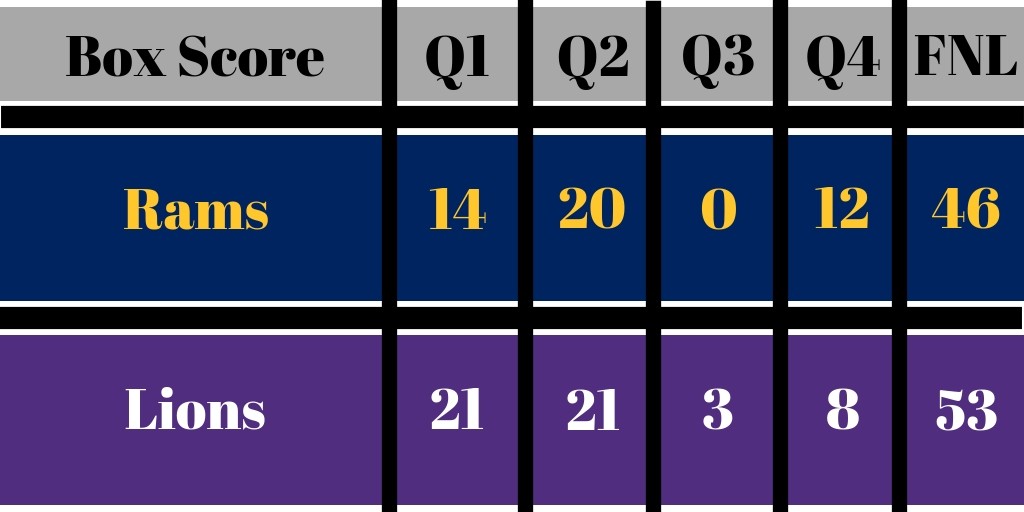