Do you remember having the “birds and the bees” talk with your parents?

That talk is being considered a conversation to have with students in the classroom as the rate of college students getting Sexually Transmitted Diseases (STD) is on the increase.

Anice Lewis-Hollins, Texas Wesleyan’s director of Health Services and university nurse, has noticed a rise in the number of Texas Wesleyan students that visit her each year with STD-related concerns.

“It’s increased over the years,” Hollins said. “At least per semester I’ll see maybe seven or eight students with STDs.”

Do we have an STD issue among young adults?

According to the Center for Disease Control and Prevention, the number of cases of gonorrhea, chlamydia and syphilis has increased in the United States in the last several years. People between 15 and 24 are the most likely to contract these diseases.

The number of STD cases distinctly increased in 2015. More than 1.5 million new cases of chlamydia, nearly 25,000 new cases of syphilis and 400,000 new cases of gonorrhea were reported, according to the CDC. Of these cases, more than 50% were between the ages of 15-24, the age bracket of most college students.

However, roughly only 12% of these young adults had been tested for Sexually Transmitted Infections (STI) within the previous year, according to the American Sexual Health Association. 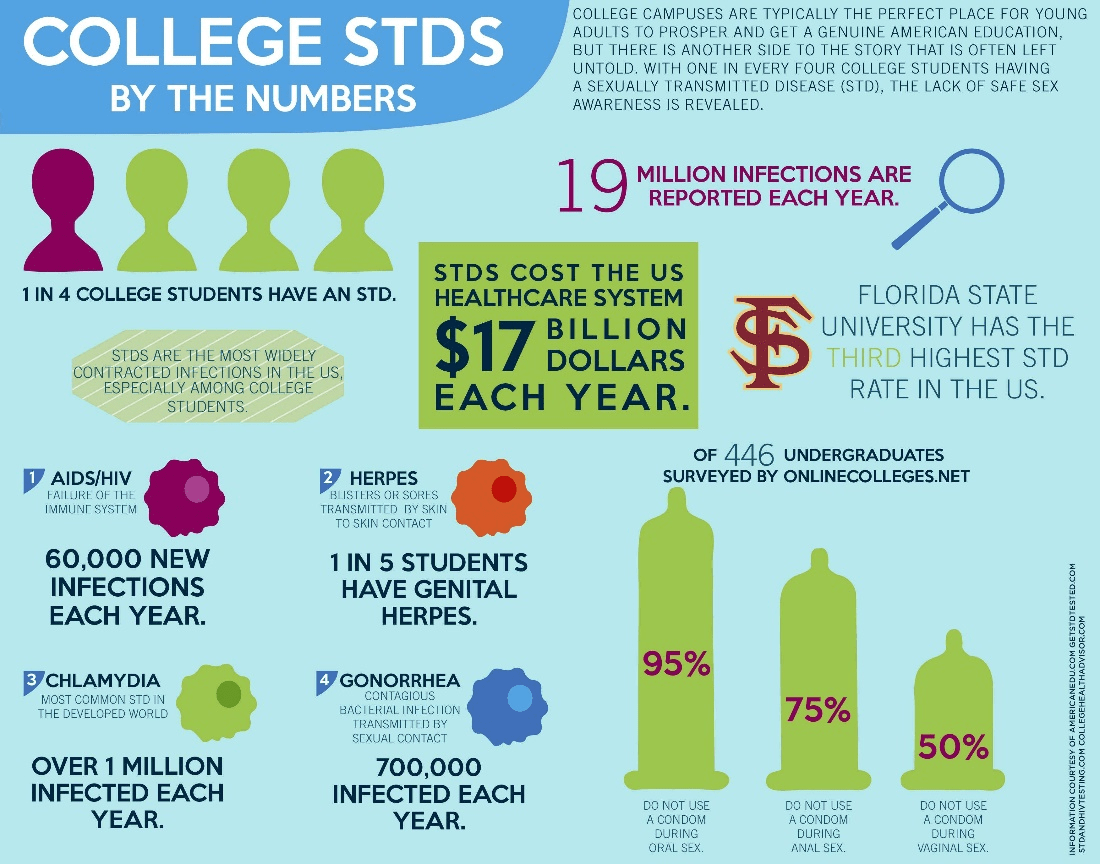 Facts about US college students and STD rates. Courtesy: https://www.thepalmettopanther.com/day-7-college-stds-by-the-numbers/#

Based on these statistics, there is clearly an issue with young adults contracting STDs.

What’s being done to address it?

Hollins is a firm believer in educating young adults about sex and believes sex education courses should be offered at universities.

“I think it (sex education) should definitely be an additional program, but it’s not taught like it used to be taught,” Hollins said. “You just got to tell them like it is.”

After 2015, with the increase of STD cases nationwide and the alarmingly low rate of the young adults who were tested the year before, awareness and prevention techniques are being introduced at schools and colleges across the United States.

Washington and Lee University is one of several universities addressing the growing concern about college students and STD rates. The university’s main website not only lists the most common STDs and their symptoms, but also informs students about where they can get tested, listing an on-campus clinic as the main location for testing.

Texas Wesleyan University’s website does not mention STIs or STDs, and does not provide links to students.

Wesleyan students contacted for this story often declined to talk about the subject.

Although Wesleyan does not offer any helpful links on its website, Hollins directs students to local clinics.

“Usually here in this area I refer them to Tarrant County STD Clinic because not only is it the county facility and they can get services a little cheaper, but if they take their student ID and enrollment information they can get tested and get treatment all for $40,” Hollins said.

One Texas Wesleyan student who chose to remain anonymous because of their experience with STD, said sex education classes were offered at their Fort Worth high school; he doubts the need for colleges to offer the same courses.

“Honestly, health classes are really important but requiring them in college curriculum seems a bit much,” he said. “(The classes would be) Money wasted for information we should already know.”

Junior education major Joanna Gallardo also offered her opinion on whether sex education should be considered a mandatory course for college students to take as part of their General Education Curriculum (GEC) courses.

“I think they should be offered and they should be an option because I feel like if you make it mandatory and force students to do something, they’ll either mess around with it or not pay attention to it at all or make a joke out of it,” Gallardo said. “But if you give it to them as an option, it may be something they’re actually interested in and they can take more from rather than wasting some students’ time.”

Hollins says education doesn’t happen only at school, but at home as well.

“The parents have to play a role in this also, it’s not just the schools,” Hollins said.

While education is a key factor in the process of preventing STDs, the CDC cited several other factors leading to the recent trend in high STD rates among young adults. The three main factors reported were drug use and poverty, highly vulnerable groups (such as homosexual men) not using condoms as frequently, and budget cuts for STD programs across the nation at both state and local levels.

Hollins said the biggest factors for high STD rates among college students are engaging in risky sexual behaviors without protection such as condoms, and attitude towards the subject.

“Each year it (the number of STD cases) increases and that’s because of attitude as far as sex goes, period,” she said. “I think a lot of it has to do with internet and I think a lot of it is their (college students) first time being from home and they feel like they’re free and don’t have to follow the rules. Most of it is just out of lack of knowledge and thinking it won’t happen to them.”

Junior criminal justice major Jewel Ruth recalled her experience with getting an STD during her first year of college.

“So, my freshman year I got chlamydia,” she said. “I don’t know if I had gotten it from my boyfriend in high school because he was definitely cheating, or if it was from someone else. I didn’t always use condoms, but I decided to go get tested just because. I didn’t have any symptoms or anything, I just wanted to get tested.”

Ruth said she was most upset because she didn’t know where she got the STD.

“I just wasn’t in a good place to begin with because I wasn’t over my ex,” she said. “So I guess that just added to it and I definitely was upset and a little more down some days.”

With a rapidly increasing number of STD cases being reported across board, there is even more pressure being put on schools to determine if they should play a role in educating young adults.

“Even though we have some really marvelous medicines out there, some of these diseases have mutated and they’re not the same as they used to be and the medications aren’t keeping up with the diseases,” Hollins warned. “It’s so much easier to just wrap it up.” 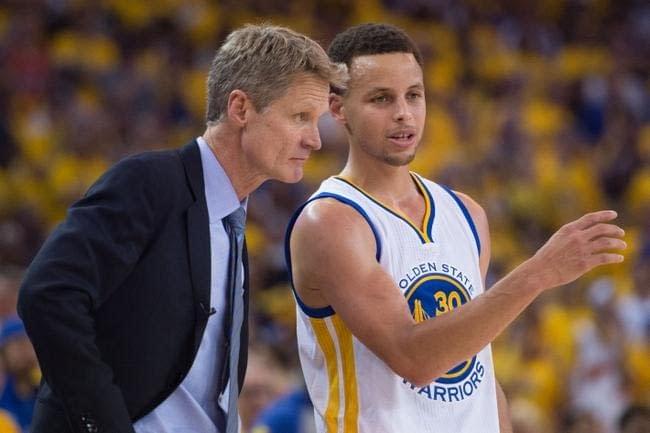 Here’s why Golden State will win it all 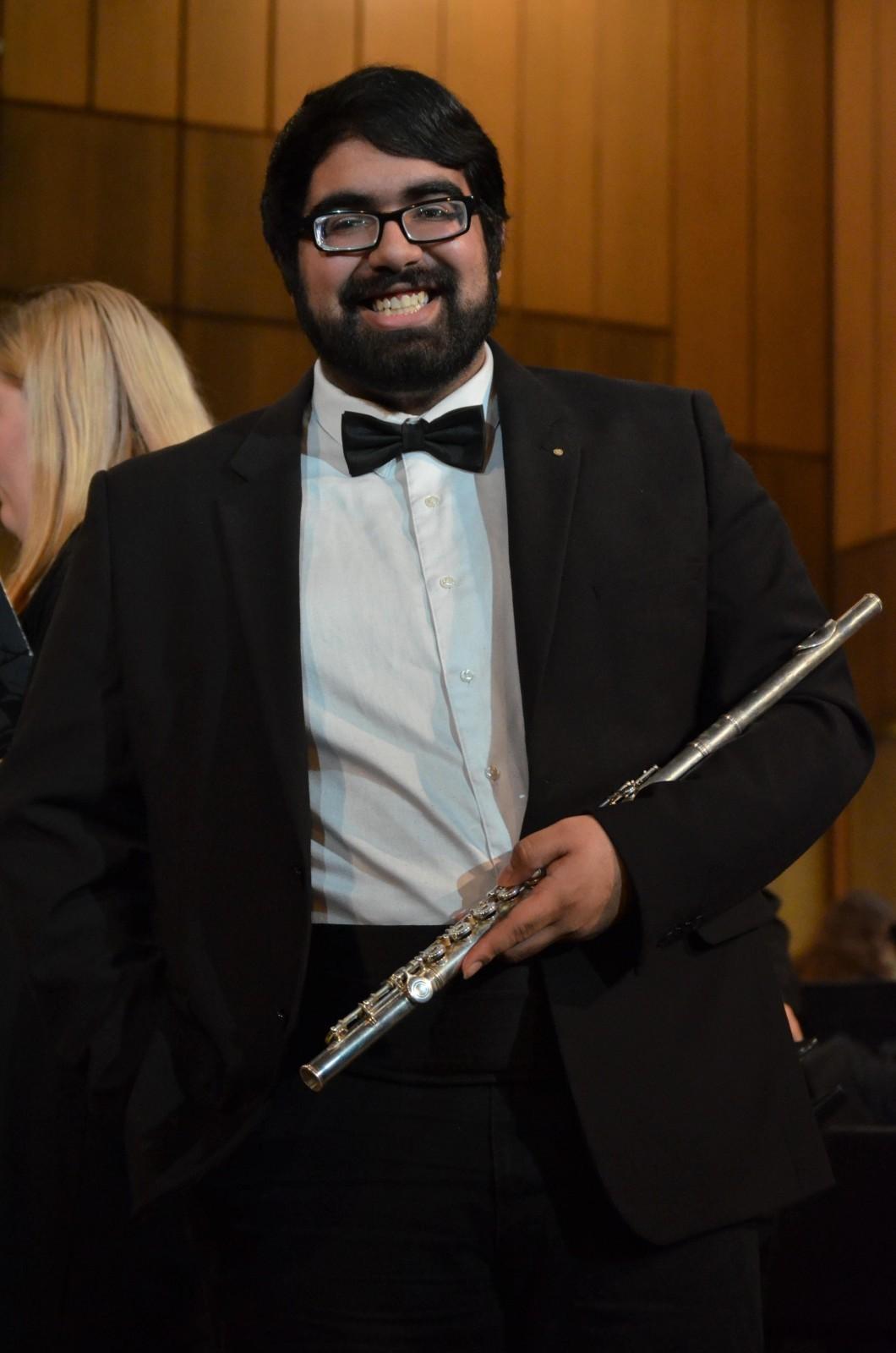 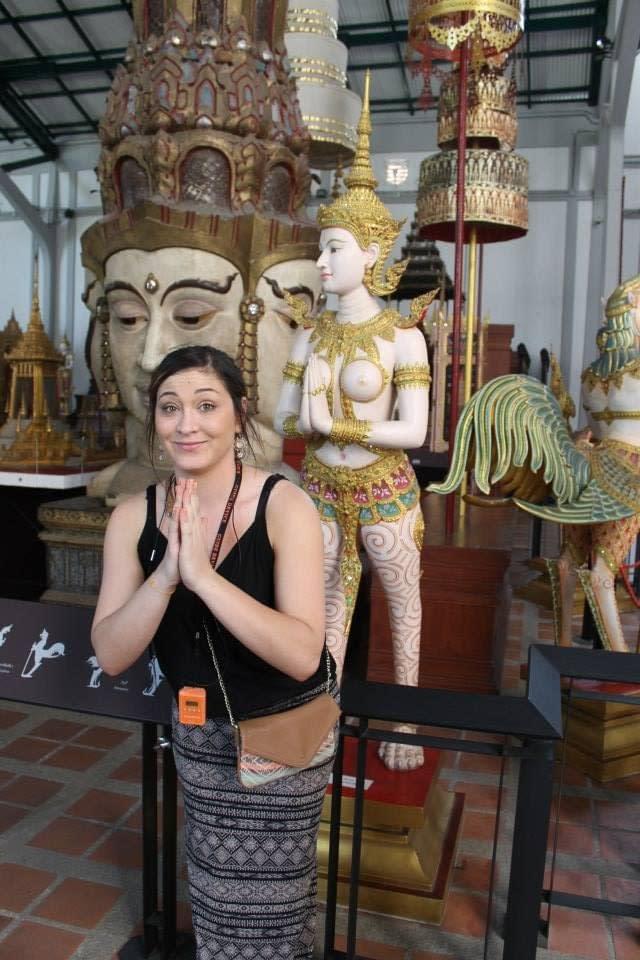 Studying abroad is a great adventure