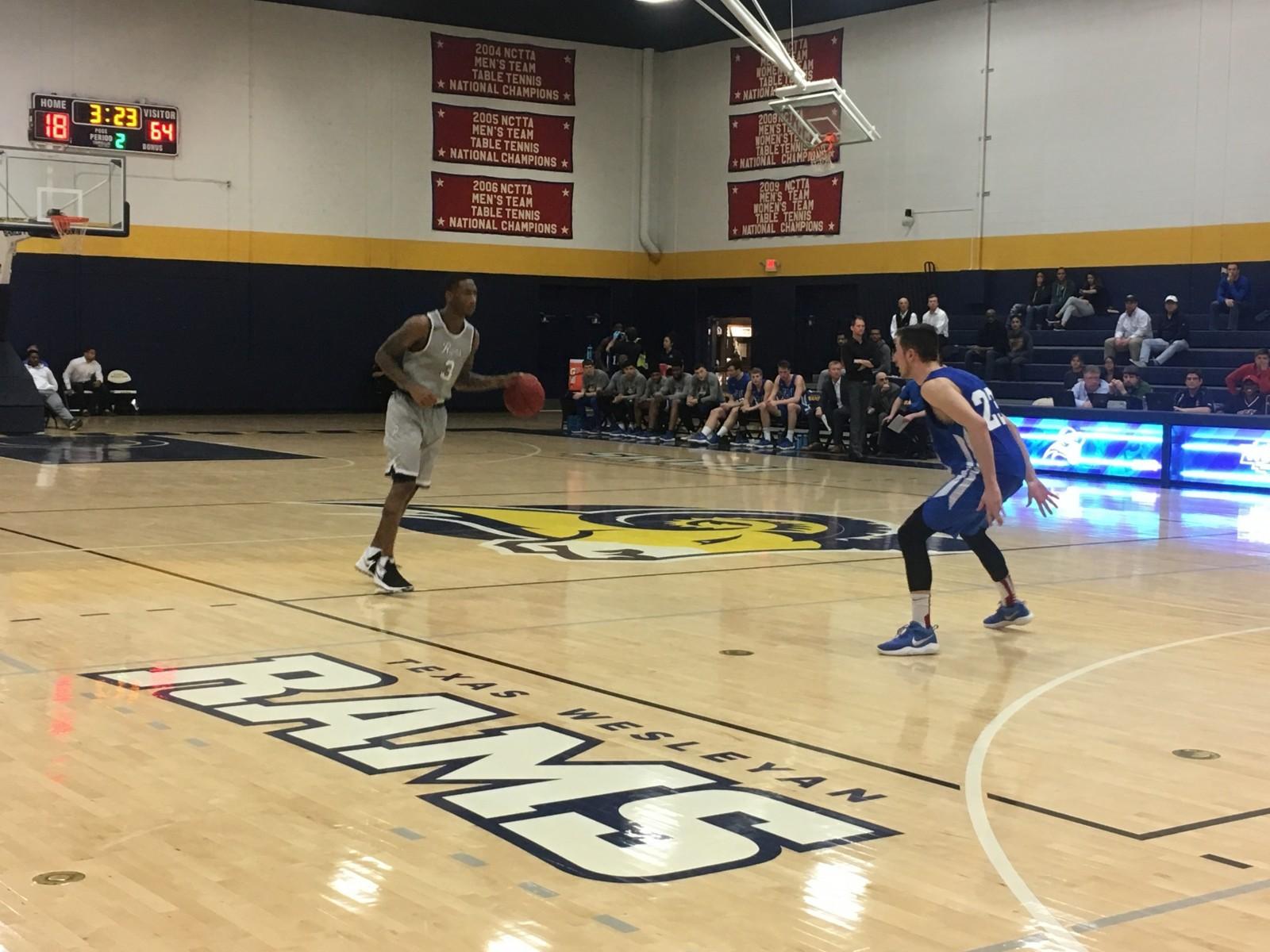 The Rams (21-9, 14-6 SAC) will play Southwestern Assemblies of God University at 6 p.m. on Friday in Siloam Springs, Ark. If they win that game, the Rams will play in the tournament championship game on Saturday at 1 p.m., according to ramsports.net. The Rams beat SAGU twice during the regular season.

Tuesday’s win saw Ryan Harris score 28 points and Branden Jenkins score 13; the team led through most of the game. The team is now ranked No. 15 in the 2017-18 NAIA Division I Men’s Basketball Coaches’ Top 25 Poll, according to naia.org.

The victory came four days after the Rams clinched the Sooner Athletic Conference regular season title for the third year in a row with a 78-75 win over Central Christian College on Friday; they share the title with Oklahoma City University.

“Well, we just won the toughest league in the country at our level,” head coach Brennen Shingleton said.

By winning the SAC regular season title, the Rams claimed the number one seed in the conference and an automatic bid to defend their title in the NAIA Division I Men’s Basketball National Championship, according to ramsports.net. The national tournament will be held in Kansas City, Missouri on March 14-20.

“(Our goal moving forward is) to continue to win and get better, embrace this opportunity and more importantly enjoy the experience,” Shingleton said.

Shingleton said the Rams need to improve on focusing and concentrating during games.

“Our biggest strengths are our ability to get up and down the floor,” Shingleton said. “When we are locked in we are extremely fast and have the ability to make teams really have to adjust to us. Our weakness is we lack focus at times, maturity and concentration.”

Sunday night’s 77-74 loss to Oklahoma City was hard fought, but the team learned from it, Jenkins said.

“Looking forward we are focused on the conference tournament. It’s a quick turnaround but we’re used to it and this is the most important part of the season,” Jenkins said.

The team isn’t dwelling on past mistakes or lost games, Eric Johnson said.

“We aren’t looking back. We got the regular season finished and we are going to build off of that,” Johnson said. “It’s post season basketball which means we have to be totally locked in.”

The last two seasons the Rams advanced to the semifinal game in the SAC tournament. But they haven’t won the SAC championship title during their four years in the SAC, according to ramsports.net.

The tournament bracket can be found on ramsports.net.

The Rams will play Southwestern Assemblies of God University on Friday at 6 p.m. in Siloam Springs, Arkansas in the Bill George Arena on John Brown University’s campus.

Branden Jenkins dribbles up the court in the second half of the quarterfinal game against John Brown University.
Photo by Karan Muns

Rob Thomas makes a free throw with 28.1 seconds left in the game.
Photo by Karan Muns

Coaches and players cheer as the team defends against John Brown University.
Photo by Karan Muns 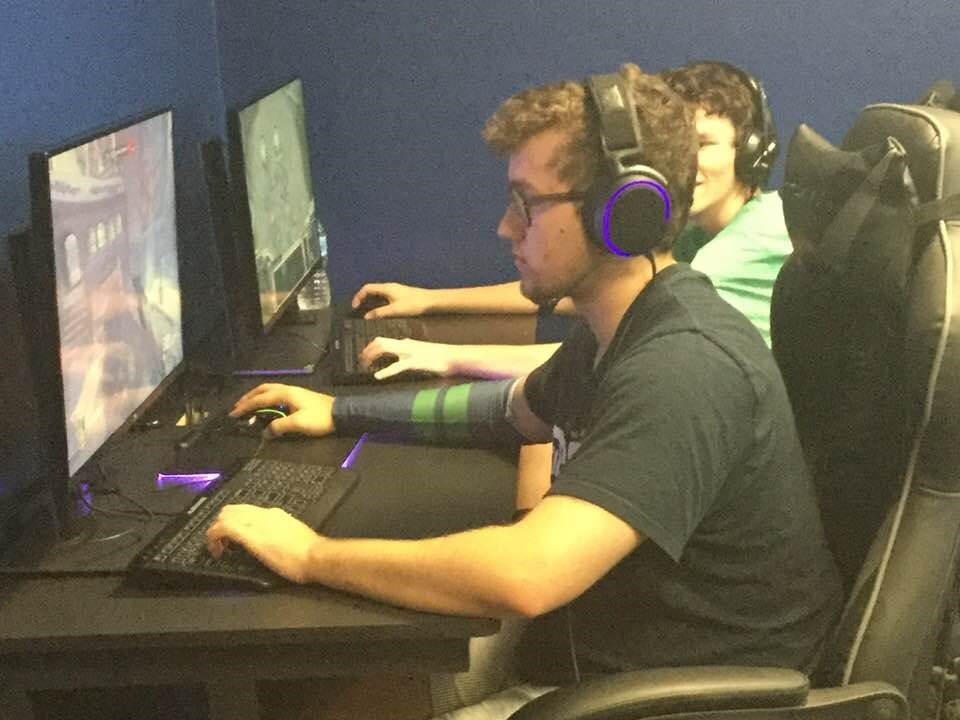 eSports boots up teams and practices 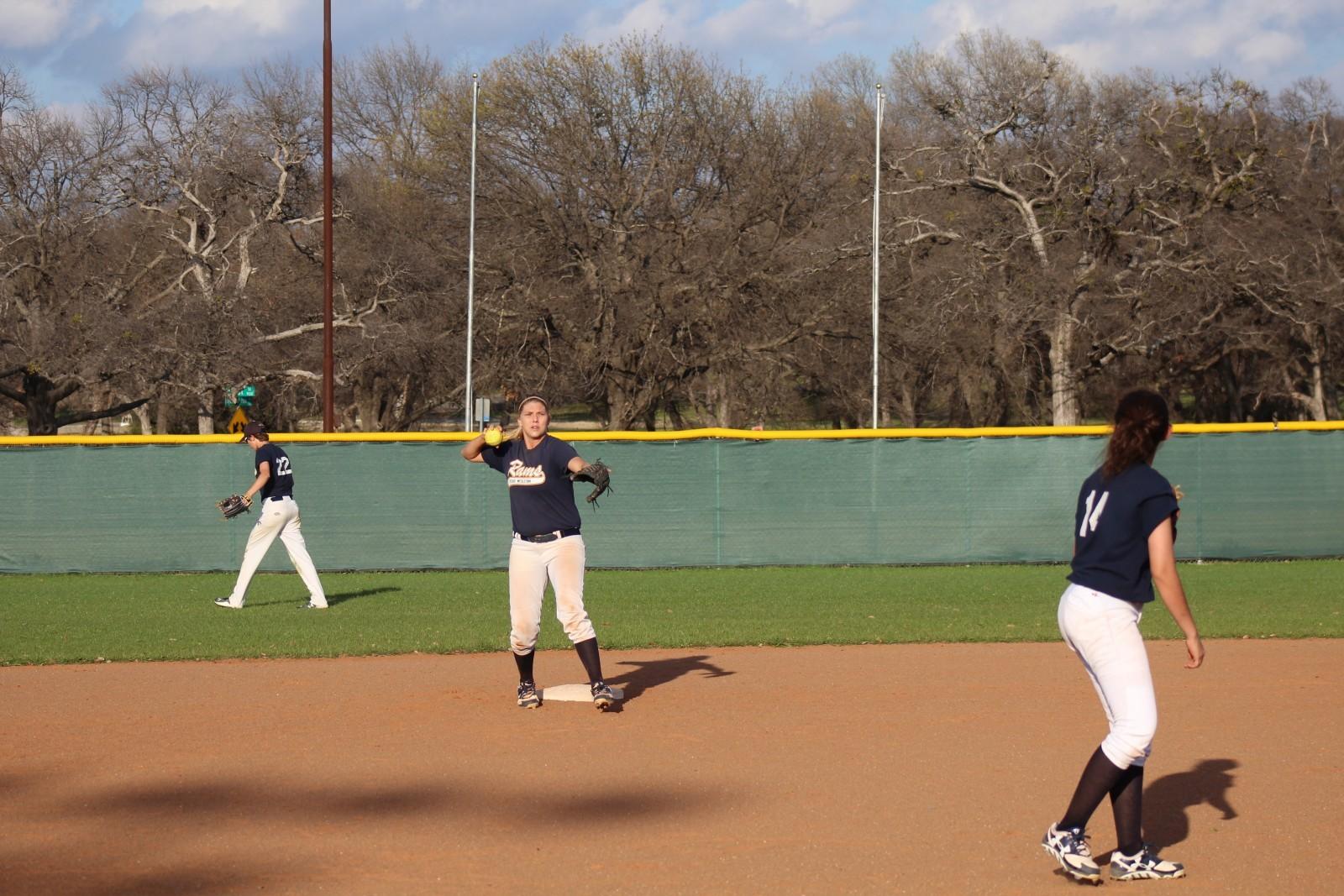 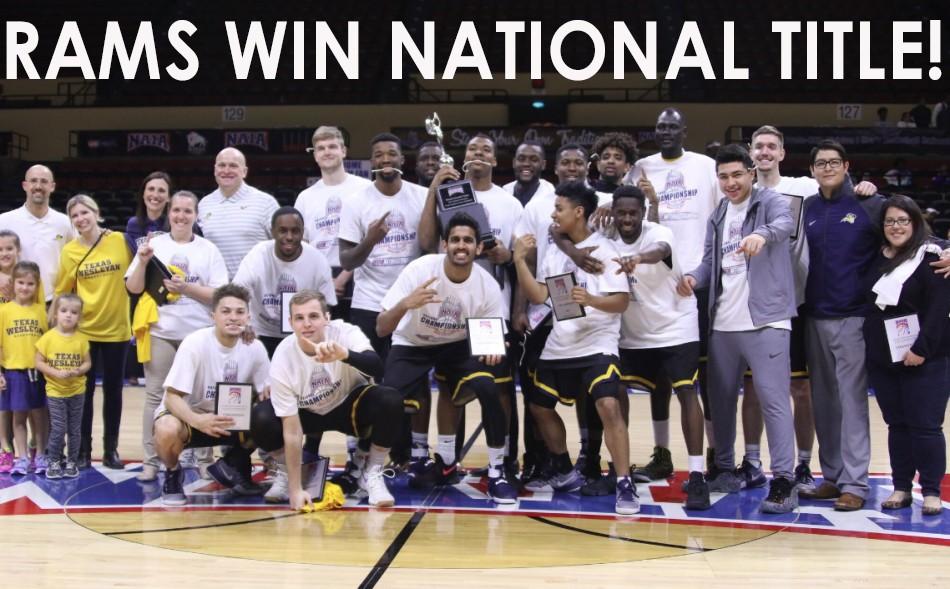 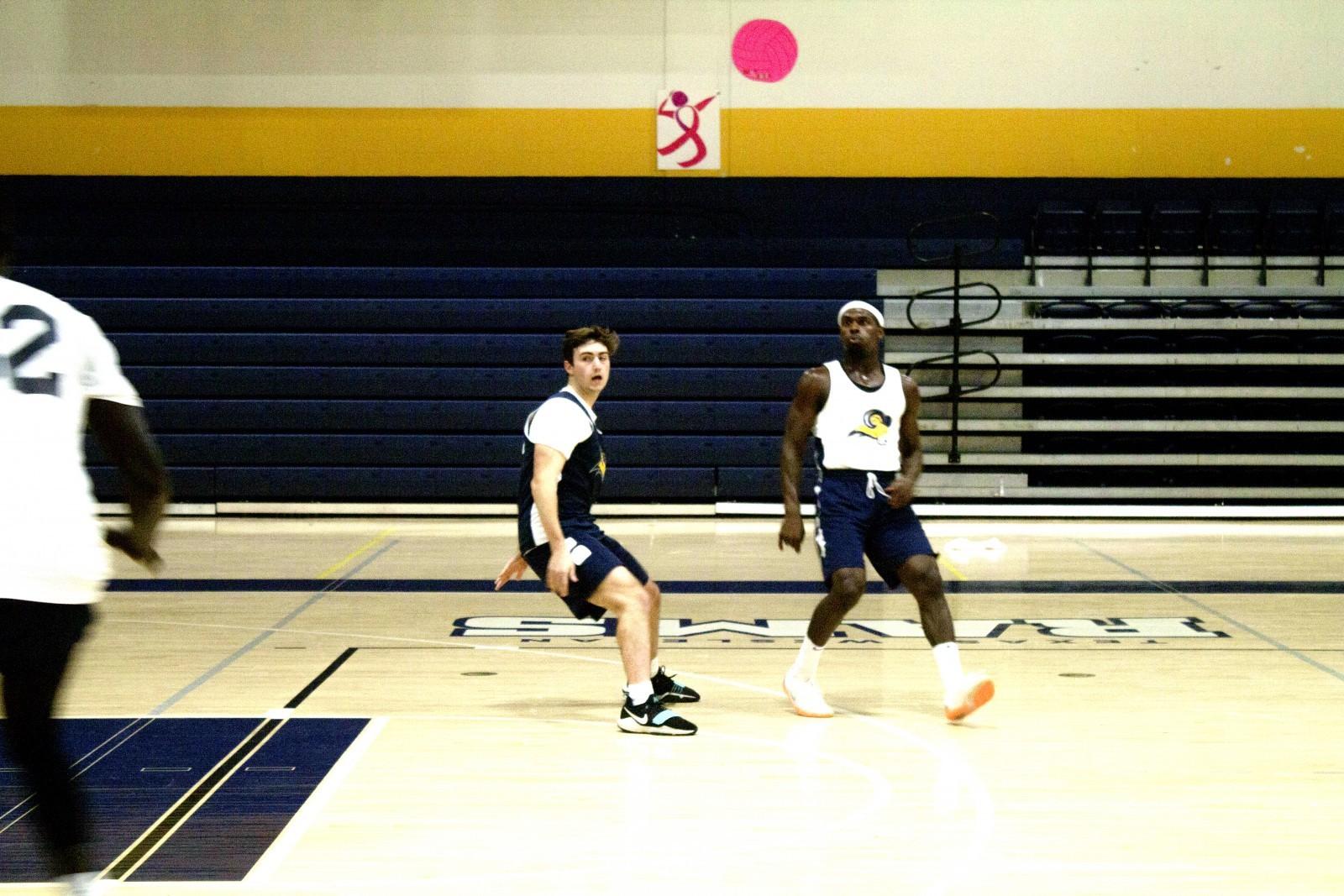